Restrictions are off and summer is here, meaning it’s officially festival season. These award-winning tipples will be gracing the music scene over the next few months.

Music makes a festival, there’s no doubt about it. And nothing quite beats dancing in the summer heat to your favourite songs with a cold drink in hand.

Brands are recognising the importance of the festival scene to connect with consumers. According to CGA’s On Premise Impact Report, festival-goers are likely to try a new brand during an outdoor festival or concert, and then drink that new brand in a bar or restaurant. More than 60% of those aged between 21 and 34 years old said they were likely to visit an outdoor festival or concert this year. The survey questioned nearly 1,600 consumers in Texas, California, Illinois and New York between 27-29 April.

Here, we look at a number of award-winning brands from The Global Spirits Masters that will be headlining upcoming music festivals across the UK this summer. 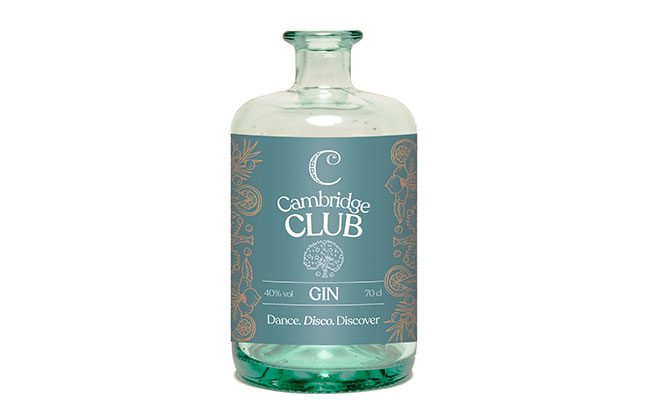 In the UK, The Cambridge Club Festival is gearing up for three days of pop, disco, funk, soul and R&B legends from 10-12 June. Further entertainment will include comedy, talks and live podcasts, wellness activities (including yoga), and a top-rated selection of street food and drinks.

To mark the celebration, The Cambridge Club commissioned its eponymous gin, which was bestowed with a Gold medal when assessed by a panel of expert judges from The Global Spirits Masters. The Cambridge Club Gin was found to be “very juniper-forward” with notes of “bergamot, citrus peel and a slight pepperiness”. The judges all enthused that this was “a very good gin – touch of sweetness comes afterwards, which is nice. This is a contemporary style done very well.”

Bottled at 40% ABV, the award-winning gin will be available to buy at the festival. 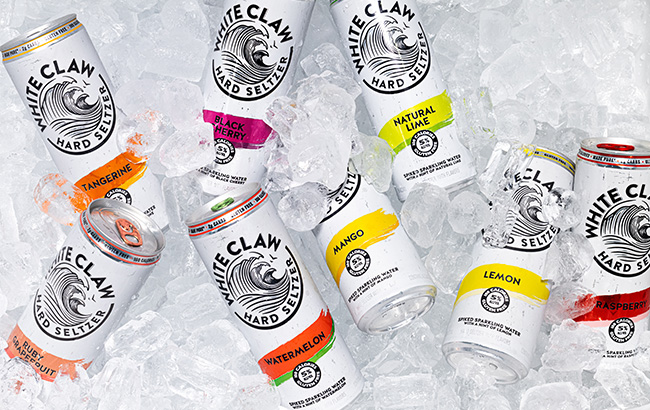 American hard seltzer White Claw is going in hard on the UK festival scene this summer. The brand recently invested more than £4 million (US$5m) in supporting more than 40 UK festivals this summer. White Claw already ticked off The Great Escape Festival in Brighton in May, and is set to make an appearance at Wide Awake from 27-28 May, and All Points East, which will take place on a number of dates from 18-28 August.

Fellow hard seltzer brand Fountain will also be hitting the festivals this summer, appearing at Latitude, Isle of Wight Fest, Reading & Leeds, Wireless, and Download. The brand bagged a Silver medal in The Hard Seltzer Masters 2021. 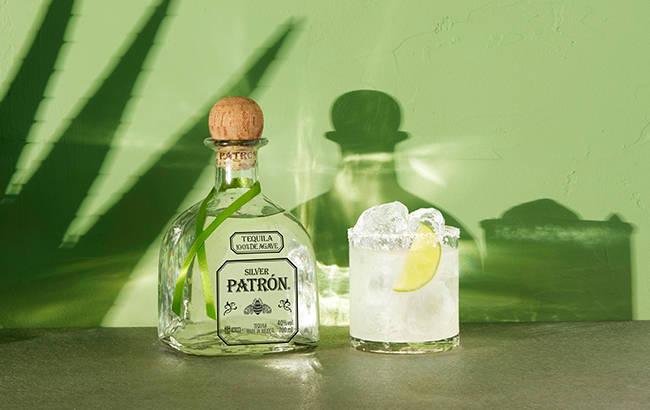 Agave-based spirits are growing increasingly popular among consumers. Set to get the parties started this summer is Patrón Tequila, which will be serving its award-winning spirits at Latitude, Reading and Leeds, Wireless, and Parklife festivals. The brand’s various expressions are loved worldwide, and found favour among our expert judges in The Tequila & Mezcal Masters in 2021 and 2022.

Patrón Añejo secured the top award in The Tequila & Mezcal Masters 2021, enjoyed for its distinct agave flavours, while the brand’s Silver variant was awarded a coveted Gold award. In the 2022 iteration of the blind tasting, Patrón Reposado received a Gold medal. 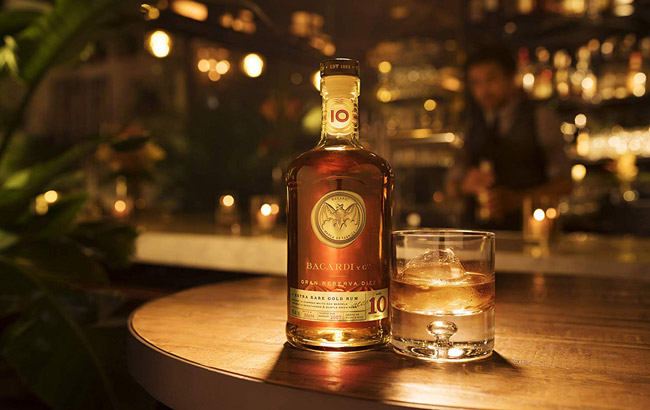 Rum lovers will be overjoyed to see award-winning Bacardí at the following festivals: Reading and Leeds, Wireless, and Parklife. Bacardí secured two Gold medals in The Rum & Cachaça Masters 2022, one for its Gran Reserva Limitada bottling with “fruity esters”, and a second for its coconut-flavoured rum. 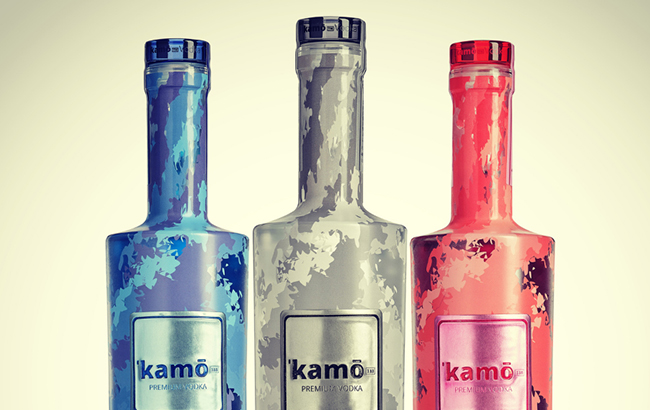 Meanwhile, for those attending the Summer Party on 15 June, curated to celebrate 15 years of The Global Spirits Masters and 150 issues of The Spirits Business magazine in August, a number of notable award-winning brands will be helping the celebrations.

White Claw is the hard seltzer sponsor of the event, and the official welcome drink of the event. Meanwhile, award-winning Kamo Vodka will be on hand to get the party in full swing – complete with a DJ set by co-owner and British rapper Lady Leshurr. Kamo Original Premium Vodka secured a Master medal at The Vodka Masters 2021, while the blueberry expression bagged a Silver award. 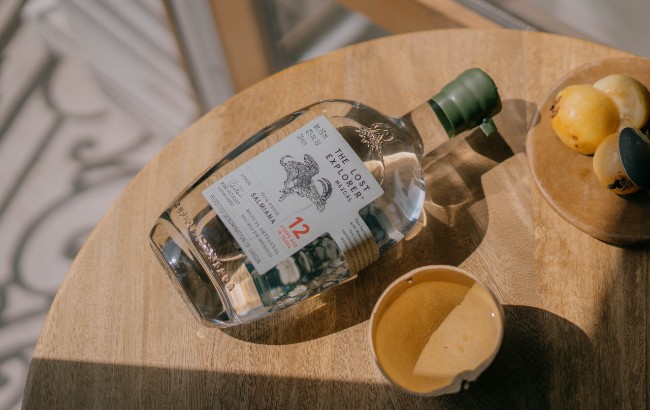 With so many quality spirits set to shake up the festival scene over the coming months, it looks like it will be a very good summer indeed.