Consumers around the world continue to show a real thirst for gin with a number of international brands leading the category’s growth last year. But which are the biggest sellers?

Gin, along with Tequila, experienced no declines among the million-case-selling brands in 2017 – further demonstrating the category’s seemingly unstoppable growth.

With new gins popping up every week, the sector certainly shows no signs of slowing. In the UK, gin sales reached £1.5bn (US$2bn) in the 12 months to March 2018 – the equivalent of almost 55m bottles.

This year’s list boasts a new addition to the million-case collective, William Grant & Sons-owned Hendrick’s, which reached 1.1m cases in 2017.

Following our recently published Brand Champions 2018 report – an analysis of the spirits brands selling more than one million cases annually – we run through the world’s best-selling gin brands on the market today.

“We sometimes joke that Hendrick’s has been a 20­-year overnight success,” Pamela Selby, global brand director for Hendrick’s Gin, told The Spirits Business. “We went against the grain by launching a gin that completely broke all the rules of what a gin should be, and our distillation process was genuinely groundbreaking.”

Last year, Hendrick’s ramped up its quirky marketing activations – which included a travelling cucumber slicer device and a musical instrument made with cucumbers – and hosted a series of events to celebrate World Cucumber Day. 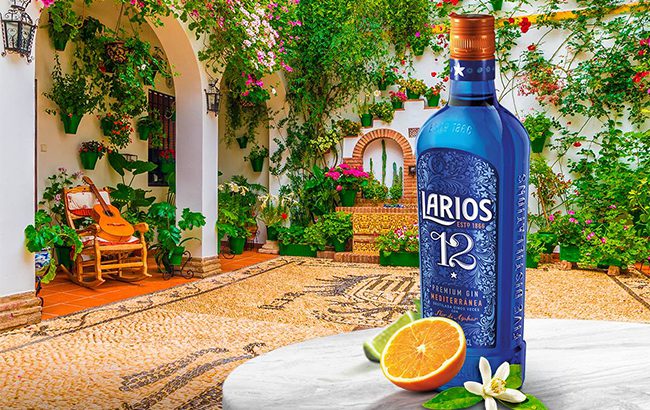 Spain’s best-selling gin Larios continued to witness soaring sales after entering the million-case ranks in 2015. The Beam Suntory-owned brand grew by 12.7% in 2017 with no declines in five years.

Larios, along with English gin brand Sipsmith, which was acquired by Beam Suntory at the end of 2016, also boosted the company’s 2017 full-year results.

While Beam Suntory has a big focus on Bourbon, the company added Japanese gin Roku to its portfolio last year, hinting that the company could be strengthening its presence in the growing category. 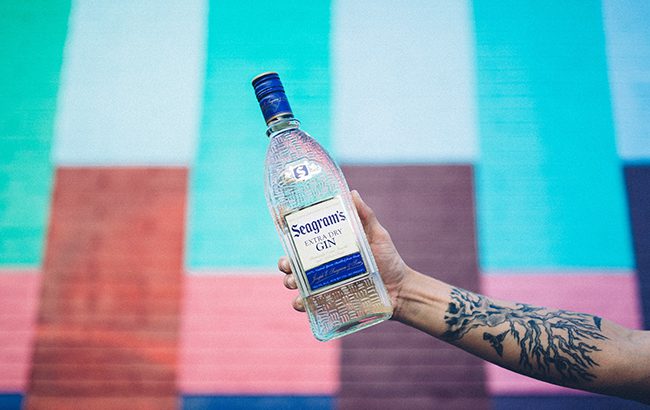 Pernod Ricard-owned Seagram’s witnessed stagnant sales in 2017, remaining at 2.6m cases last year. The brand’s history stretches back to 1857, and today Seagram’s reigns supreme in the US as the market’s top gin.

The Gin Hub was created to “drive further growth” in the gin category, so it will be interesting to see what innovation will come from the company in the future. 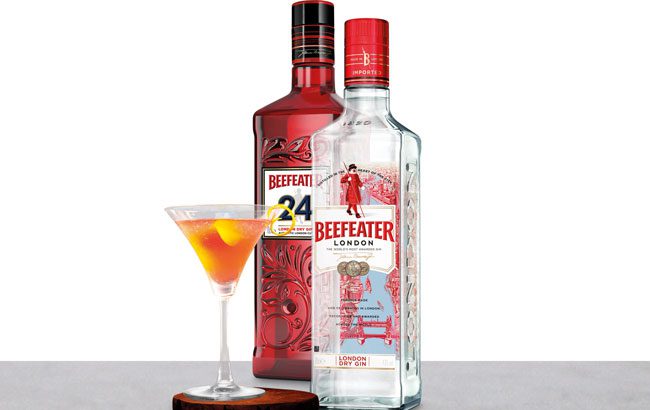 Seagram’s sibling spirit Beefeater also experienced a disappointing performance in 2017 as sales stagnated, despite it being a busy year for the English gin brand.

However, Beefeater could be about to witness a more fortunate 2018. The Pernod Ricard-owned brand tapped into the pink gin trend with the launch of Beefeater Pink earlier this year, and launched a global marketing campaign to drive its sales.

The brand also released a travel retail-exclusive bottle design for Beefeater in April. 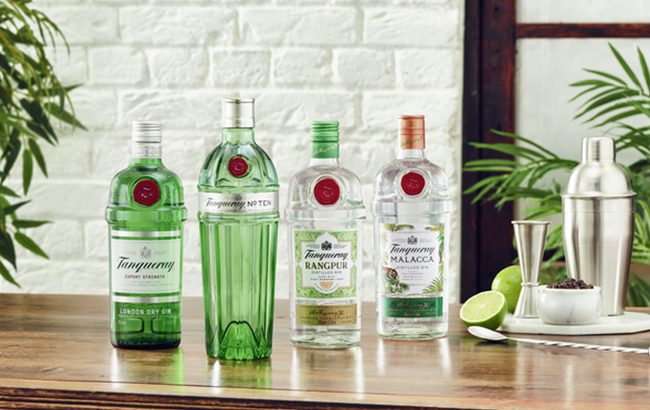 With no declines in five years, bartender favourite Tanqueray saw its sales climb by 16.7% in 2017 – the fastest-growing brand across the category. The brand outperformed Beefeater for the first time in 2015, prompting us to name it last year’s Gin Brand Champion.

Brand owner Diageo increased its focus on the gin in the US last year – Tanqueray’s biggest market.

This year alone saw the brand launch a number of line extensions including the ‘savoury’ Lovage, a flavoured variant made with Seville oranges and the relaunch of Mallaca gin following demand from bartenders. 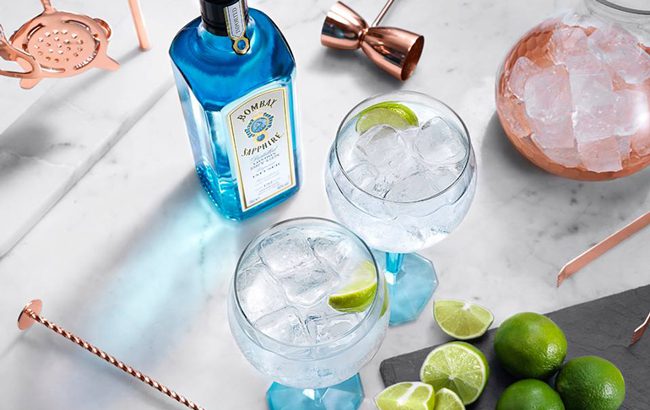 Bacardi’s Bombay Sapphire held onto second position with a 5.9% rise in sales in 2017 to reach 4m cases for the first time.

While the brand’s growth has slowed, Bombay Sapphire is keen to further its presence in travel retail with activations in Amsterdam and New Zealand. 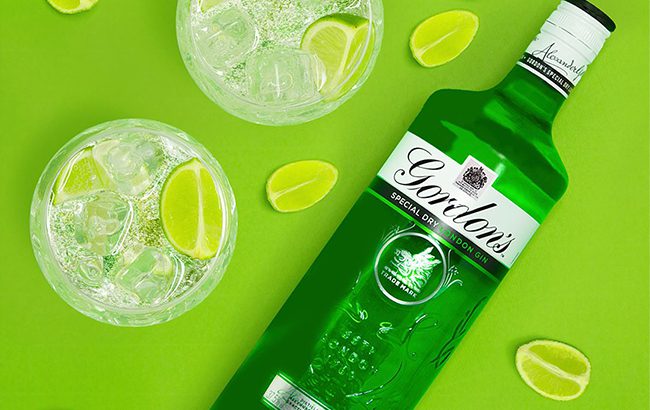 Diageo’s Gordon’s remains the biggest gin brand in the world, growing 10.9% to reach 5.1m cases in 2017 – breaking the 5m-case mark for the first time.

A trendsetter in the gin category, Gordon’s also unveiled two “ultra-low-alcohol” pre-mixed gin and tonic sparkling beverages last month, one made with lime and the other with grapefruit.