From humble beginnings in London, Tanqueray has grown to be one of the biggest gin brands in the world, especially in the US, writes Nicole Mezzasalma. 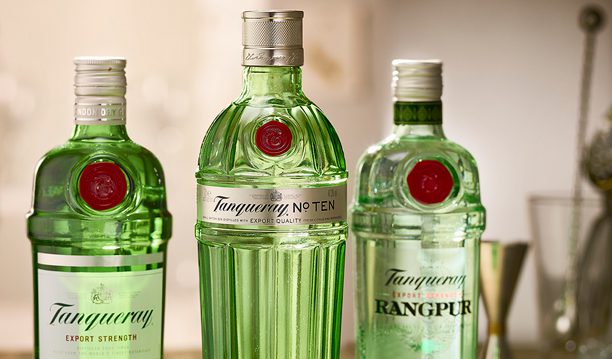 Given that it is one of the few spirits that most customers wouldn’t drink neat, gin is at the mercy of trends and the whims of cocktail drinkers and bartenders. Despite the ebb and flow of the market, however, several gin brands have been around for 200 years of more, with the UK being the epicentre for this type of spirit production.

Tanqueray is one of the best-known of these, and according to Diageo senior archivist Joanne McKerchar, came about as a labour of love. “Charles Tanqueray was born in 1810. His father, grandfather and great-uncle were all clergymen in a parish just outside London,” she explains. “But Charles was always scientific and decided he didn’t want to follow in their footsteps, so he took a risk and chose to forge his own path. He and his brother, Edward, went to the Curries Distillery to learn the craft and how to become gin distillers.”

At that point, the drink didn’t have the bad reputation of the gin-craze era, being a respectable industry by the time the Tanqueray brothers entered it in 1830. “They tried to learn everything they could in those first years; we know this because we have Charles’s recipe books at the archives,” McKerchar says. “He did things like tweak the proportion of juniper berries depending on where he was sourcing them from, and crossing things out when they didn’t work. He was meticulous in everything he did, right from the start of his gin-distilling career.”

Charles Tanqueray was also one of the very first people to create what would become known as ‘London dry’ gin, as opposed to the Old Tom-style that was fashionable in those days. McKerchar adds: “Old Tom gins were heavily sugared to hide the imperfections in the neutral grain spirit because they did not have the distillation techniques to create a very pure base spirit. In 1832 we saw the invention of continuous distillation, and Charles would have been one of the first to pioneer a London dry-style of gin.”

Although Charles went into the distilling business with his brother, taking over the Vine Street Distillery in 1835, Edward died only a couple years later. Taking up the family business, Charles made it a success using only four botanicals, the same ones used to this day to make Tanqueray: juniper, angelica root, liquorice and coriander seeds.

Charles retired to Scotland and died there in 1865. His son, Charles Waugh, was training as a grocer at the time, so the business was led by another of Charles’s brothers until Waugh ended his apprenticeship in 1867. “He used the business acumen he had learned as a grocer and drove his father’s passion to the next level, ensuring that Tanqueray continued to flourish,” says McKerchar.

“There were many gin distilleries in London and it was a very competitive industry. So in order to survive, Charles Waugh masterminded the merger between Alexander Gordon & Co and Charles Tanqueray & Co in 1898 to form the largest gin house in the world.”

This merger forged the path for both companies and can still be felt today, McKerchar explains: “When the companies merged, Gordon’s took the forefront to become the gin of choice in Britain, and Tanqueray was introduced into the United States, which is why we still see this very strong US presence for the brand.”

Tanqueray’s American exploits went well until Prohibition, which the company helped to fight by donating US$1,000 to the anti-dry movement. It didn’t know that the ban on alcohol was “one of the best things that could have ever happened” to gin, says McKerchar. She adds: “People still wanted to drink during Prohibition, and the demand for a well-made London dry style of gin went through the roof.”
Once Prohibition ended, gin once again became the drink of choice, and McKerchar claims the first drink consumed in the White House to mark the end of Prohibition was a Tanqueray and tonic.

The next boom for the brand in its main US market wouldn’t come until Frank Sinatra and the Rat Pack were seen drinking Tanqueray Martinis in the Buena Vista Social Club in San Francisco. “In 1964, sales of Tanqueray doubled in a year without a penny of advertising money being spent on the brand,” McKerchar enthuses.

When gin fell out of fashion once more, the company decided to combat the trend with the launch of a super-premium gin, Tanqueray No. Ten, in 2000. Tanqueray global brand ambassador Stephanie Jordan explains: “No. Ten was the first gin to ever use fresh citrus. In the 19th century fruit was incredibly expensive, and it wasn’t until the 20th century that people considered using lemon and orange in drinks.”

Tanqueray’s production remained in London for many years despite the near destruction of its Goswell Road site during the Blitz. “The only thing that survived was the Old Tom still, and that was only because the staff doused the stillhouse with water in order to save it,” says McKerchar. “They rebuilt the distillery on the same site after the end of the war, reopening in 1957, and then continued to expand on Goswell Road itself. By the end of their time there they pretty much owned both sides of the street between office, production, warehouse and bottling facilities.”

The company eventually decided the business had outgrown the central London site and moved to a purpose-built distillery in Laindon, Essex, in the 1980s. The distillery relocated to Cameronbridge, Fife, Scotland in 1995, where it remains. Jordan says being a global brand brings challenges, especially when it comes to activating and promoting Tanqueray in different markets.

“We have done an extensive amount of work to bring it together and have a one- minded attitude when it comes to Tanqueray, bringing a shift in behaviour from 2017,” she concludes.

“We’ll have a repack and redesign to bring together all the different variants under that umbrella, and 2017 is going to be a beautiful year for us.”

Click through the following pages to see the timeline of Tanqueray’s brand history. 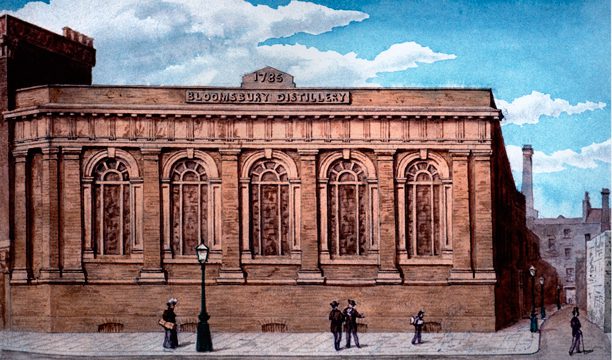 1830: Charles Tanqueray, son of a Bedfordshire clergyman, sets up the Bloomsbury Distillery in London
1868: Charles Waugh, son of Charles Tanqueray, takes over the business after his father’s death
1898: All production moves to Goswell Road following Gordon and Tanqueray merger 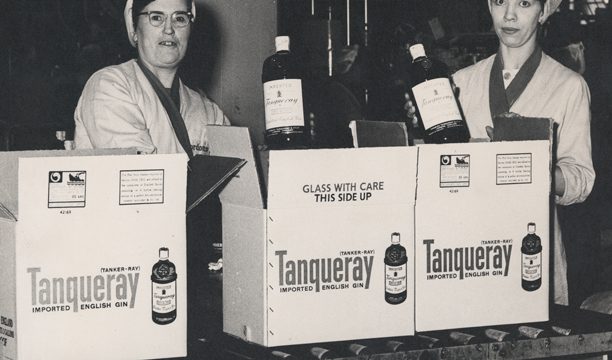 1925: Tanqueray Gordon & Co receives first Royal Warrant from HRH The Princess of Wales
1941: Goswell Road is bombed by the Luftwaffe, destroying the firm’s offices, warehouses and distillery
1948: Tanqueray begins to be produced in the now-familiar green bottle 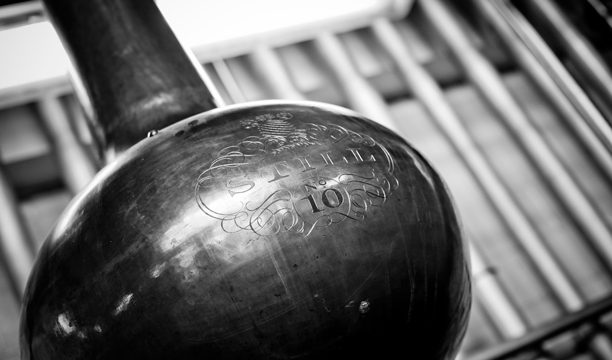