From a chocolate rum cream liqueur to a ready-to-drink Vesper Martini, we’ve rounded up the array of bottlings that bagged acclaimed medals during the DB & SB Autumn Blind Tasting 2022.

As the disappearing of the summer weather made way for leaves turning brown and cooler temperatures, our judges were settling in with flights of drinks from a wide selection of categories. From a whiskey with a rich palate and plenty of depth to a signature brandy with plenty of “complexity”, there’s a colourful mix of award-winning drinks from this year’s DB & SB Autumn Blind Tasting to consider trying this season.

The competition required two panels of spirits experts to critique the high-level of entries this year, who gathered at Macellaio in London.

Continue scrolling to peruse our selection of top spirits to sample this autumn. 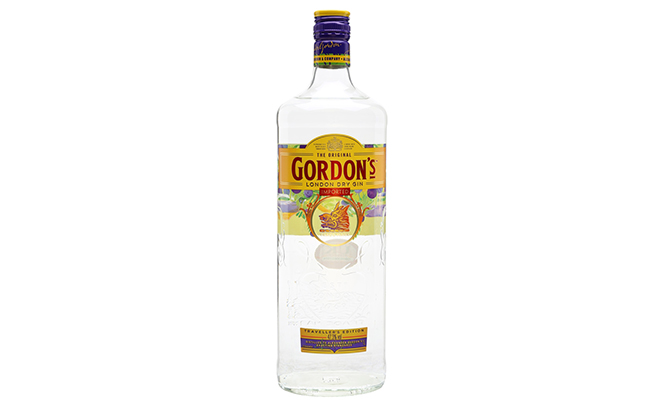 As the judges honed in on the juniper-based spirits flight, there was a clear stand-out in the Diageo-owned Gordon’s Travellers Edition.

Smith noted that the gin had “good texture and lots of juniper”, alongside “some citrus and spice”.

The bottling was the only gin to claim a Master medal in the round. 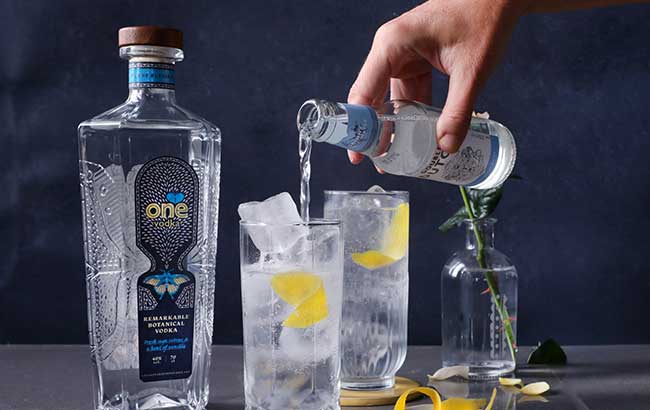 Six Gold medals were presented in this round, with Spirit of One’s One Vodka being included in this. The 40% ABV spirit was introduced in October this year, as the brand expanded outside its usual offering of gins.

The vodka is presented in the brand’s new butterfly bottle, which was launched in April this year.

Gorn said about the flight: “This was a solid set of vodkas overall.” 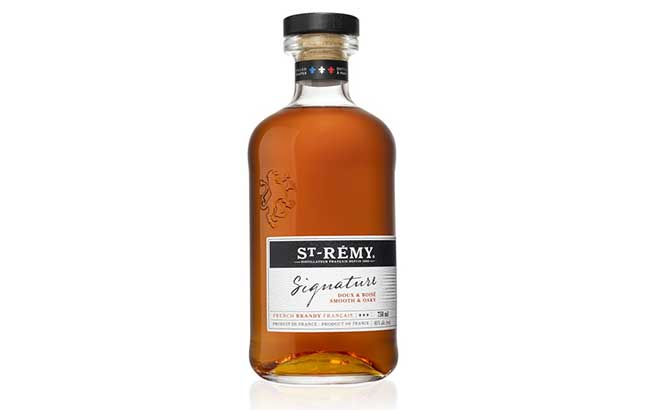 The Brandy flight was a smaller one, but nonetheless presented some strong contenders. Coming out on top was Rémy Cointreau’s St-Rémy Signature, which bagged a Master medal.

Athavia said: “There was complexity and balance, but also a sweetness like a beautiful ripeness.”

The brandy rolled out to new global markets, including the UK and Taiwan, back in August 2022. It was released to the US in 2021.

Presented notes of vanilla, a hint of toasted French oak and a velvety texture, according to the brand, its qualities did not escape our panel. 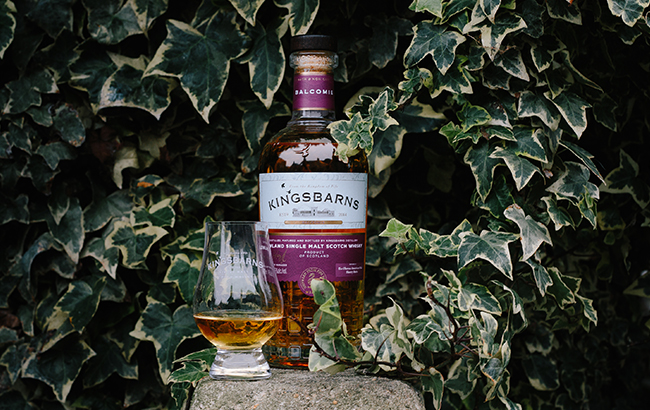 Fife-based Kingsbarns Distillery’s Balcomie impressed the judges in the Scotch whisky flight. It secured one of two Gold medals awarded in this round.

In it, Prousaefs found flavours of “sweet honey with peppery notes” on the palate, after enjoying aromas of “honey and flowers”.

The whisky was launched in 2020, and is part of a series of bottlings named after landmarks in the distillery’s home. 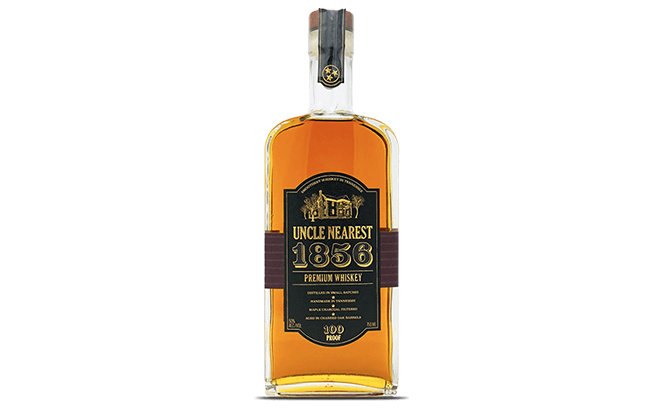 The 1856 Premium Aged dram was one of them, after being found to have a “lovely depth and richness mid-palate, very long finish with nice woody notes”.

Of the flight overall, Smith enthused: “The whiskeys were a tour de force – sublime with great complexity.”

The bottling was even pegged as one of Kiely’s “favourite sippers” in SB‘s Booze Banter feature on top global whiskies.

The liquid is “brimming with treacle, honey and caramel, which are complemented by spice and oaky flavours, and a touch of chocolate,” according to Kiely. 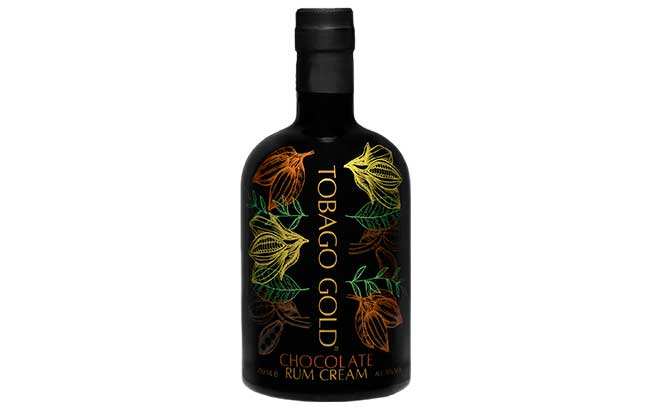 As the judges moved onto the liqueurs round, a unique and stand-out bottling was seen in Tobago Gold’s Chocolate Rum Cream, as it was given a Master medal.

The nose offered “nougat and malt, plenty of cocoa powder and a hint of nuttiness”, while the palate was “thick and creamy, with a lovely level of chocolate and a hint of cinnamon spice”.

The product has become more widely available in Europe this year, and landed in the UK through distributor Skylark Spirits in July.

The blend of rum, Trinitario and Criollo cocoa, and spices was launched by Lars Söderström in 2020, and sits at 17% ABV. 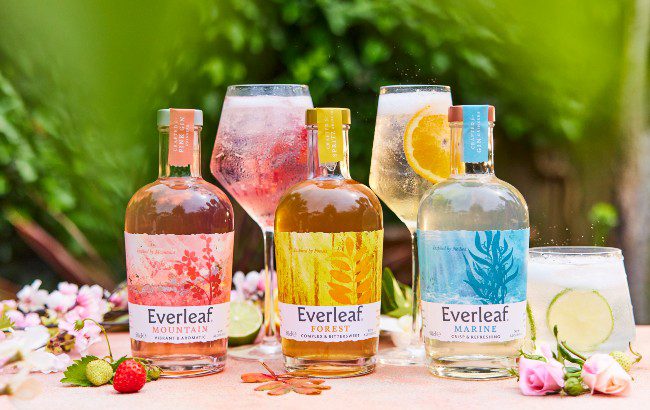 Two standout products were hailed in the Low & No Alcohol round, with two Master medals given out. One of these was to Everleaf Drinks’ Mountain bottling, with tasting notes including an “aromatic nose, incense – so much flavour”.

It also had a “nice fruity sweetness with some bitter backbone”, and was recommended by judges as best served “sipped neat or mixed”.

Gorn said: “The Master medals in particular had great composition and nice delivery of flavour. If you’re not drinking alcohol for whatever reason, these are great options for flavour.” 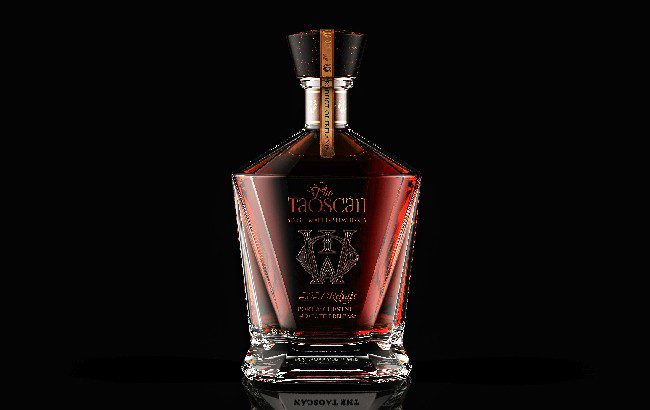 One of these was The Taoscán, which was awarded a Master medal for its aromas of “raisins and icing sugar”, leading to “leathery, tannins, rich dried fruits and baking spices, with some Sherry on the finish”.

For more on top Irish whiskey bottlings from this year, be sure to read our round-up of our top 10 award-winning Irish whiskeys. 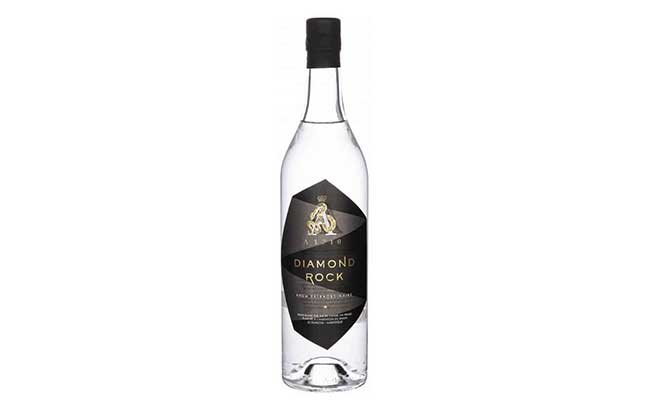 Rum producers, watch out: a Master medallist was found in Diamond Rock rum, produced by Distillerie Rhum A1710.

The rum had “sweet vegetal, green mango” notes and a “sweet, spicy, slightly salty palate”. The judges thoroughly enjoyed its “complexity and a touch of coconut on the finish”.

The liquid also bagged a Gold medal in the Rum: White – Ultra Premium (£31-plus) heat of The Luxury Masters this year. 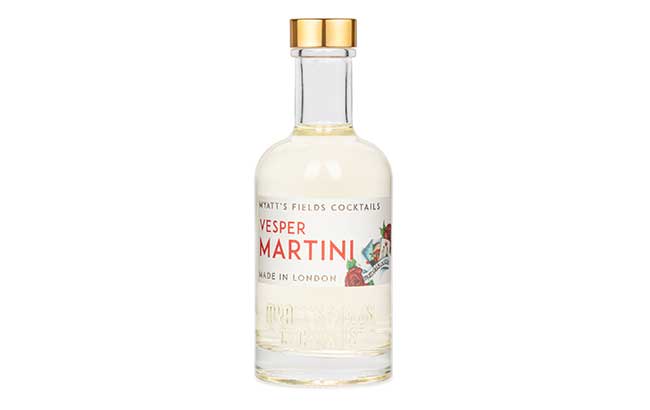 A Gold medal was handed to the brand as the judges liked that this cocktail had “lots of character” while being “nicely balanced and quite smooth”.

For more on the pre-mixed and ready-to-drink (RTD) category, check out The Pre-Mixed & RTD Masters 2022 results published earlier this month.