World whisky brands to watch in 2022

Innovation is the calling card of the world whisky category, and these three brands are set to lead the charge next year.

From Australia and Japan to Wales and Sweden, distillers around the world are shining a spotlight on the world whisky category with high-quality and innovative bottlings.

“Over 30 countries are now producing whisky, creating opportunities for new styles, the incorporation of new ingredients and engaging brand stories.”

The past year has seen some new guidelines established for the Japanese whisky category on production and labelling, while drinks giant Diageo revealed its first investment in a Japanese producer in September 2021, taking a minority stake in Komasa Kanosuke Distillery for an undisclosed sum. At the end of 2020, Toa Shuzo announced plans to revive the iconic Hanyu distillery.

Meanwhile, China is set to become a major player in whisky, with both Diageo and Pernod Ricard revealing plans to open their own distilleries in the country. In November 2021, Pernod Ricard unveiled The Chuan Malt Whisky Distillery, a US$150 million facility in Emeishan, China, after announcing the project in August 2019. Diageo followed suit that same month, revealing plans to build a US$75m malt whisky distillery in Eryuan County in Yunnan Province.

There is growing interest in whisky from England and Wales. Halewood Artisanal Spirits launched a Bourbon‐style bottling from its new Bankhall distillery in Blackpool, and unveiled the first single malt from its Welsh distillery Aber Falls, the first whisky made in North Wales in more than a century.

“Despite the uncertain times, and in the context of the overall strength of the whisky category, new world whiskies have continued to be one of the most dynamic and exciting elements of whisky,” said Steel. “They are increasingly a part of the core whisky conversation now, whether that is online, on the back bar, or in the drinks cabinet. New consumers’ curiosity and the new world whisky producers’ innovation and quality keeps propelling the category forward.”

Alex Munch, founder of Danish distiller Stauning, adds: “Some new world whisky companies are enriching the world of whisky and opening up to a new audience that has previously not been into whisky. Others are just piggybacking on the category and doing the exact same as the known whisky-producing countries. What we do is up to the many whisky drinkers to decide.

“The world does not need just another whisky that tastes exactly like all the other ones. It needs innovation and fresh thinking to old problems, perhaps in combination with a more sustainable way of producing it.”

Steel highlights areas such as Scandinavia, Australia, New Zealand, India and the UK as “real drivers of innovation in the category”.

Read on for our selection of the world whisky brands to watch in 2022. 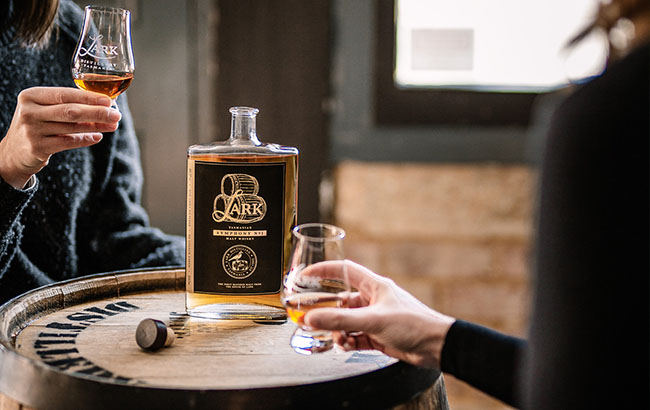 Australian whisky producer Lark Distilling Co recently acquired the owner of Pontville Distillery as part of its vision to become a global icon in single malt and spearhead Australian whisky. As part of the deal, Lark plans to build a one‐million‐litre distillery on the Pontville site. The Tasmania‐based producer also recently unveiled a whisky complex comprising a bar, tasting room and shop. 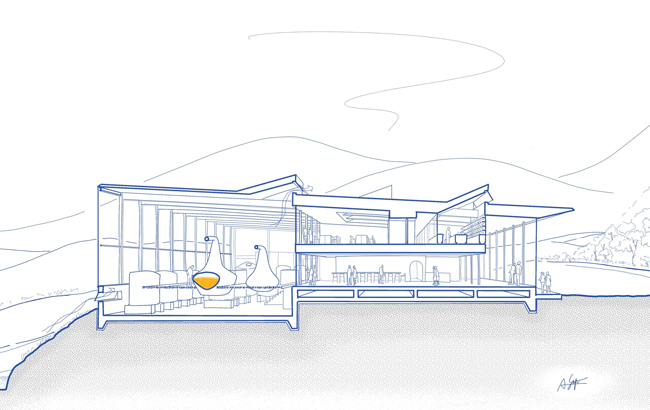 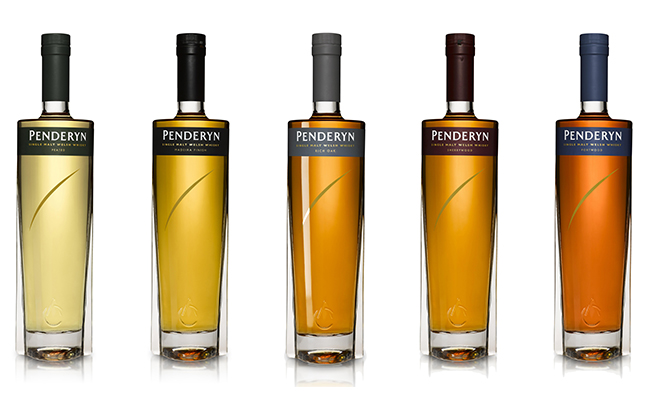 The Welsh whisky producer recently opened a second distillery, and is due to open a third site next year in Swansea, which will seek to be more accessible to whisky drinkers. The distillery’s CEO is also spearheading the geographical indication for Welsh whisky. There’s more to come from the distillery next year, with special releases and single cask bottlings.