A mezcal-finished Scotch, a range of non-alcoholic apéritifs and three kosher-certified American whiskeys made the first instalment of our top 50 most innovative spirits launches of last year.

In 2020, producers were as innovative as ever with brands experimenting with cask finishes and moving into new categories.

Among our pick of the most creative spirits were products tapping into trends such as low-alcohol and ready-to-drink, while other brands tested more unusual flavours.

In the first round-up of inventive bottlings as part of The Spirits Business‘ annual top 50 innovative spirits list, we countdown the game-changing bottlings shaking up their respective categories.

Click through the following pages to see the first part of our top 50 innovative spirits launches of 2020, counting down from 50 to 41. 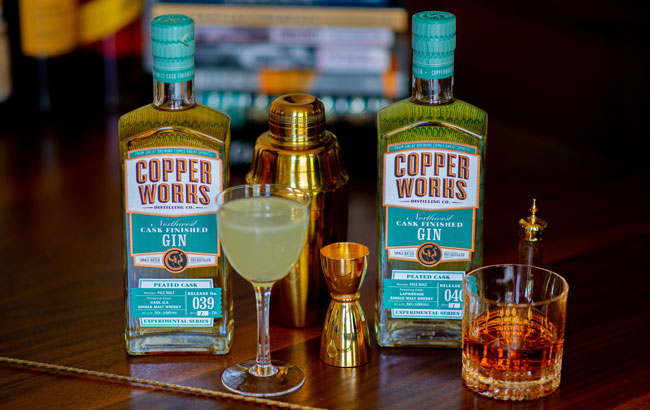 Copperworks Distilling Company filled casks from Islay distilleries Laphroaig and Caol Ila with its Small Batch Gin. The Laphroaig cask was left to rest for seven months and the Caol Ila cask was matured for 10 months.

The 50% ABV expressions were released as part of the distiller’s Experimental Series of cask-finished gins. 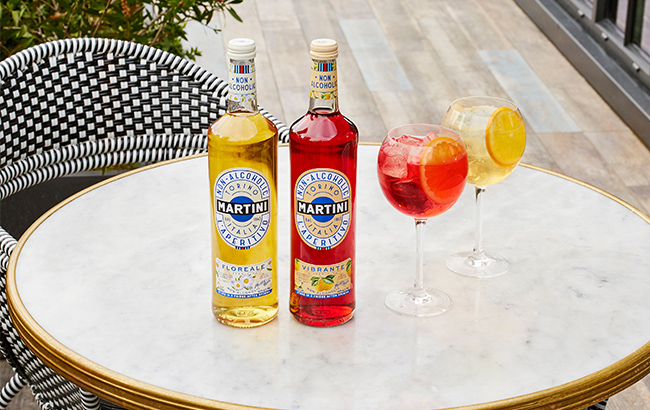 With very few non-alcoholic apéritifs on the market, Martini sought to provide more choice to consumers with a new alcohol-free range. 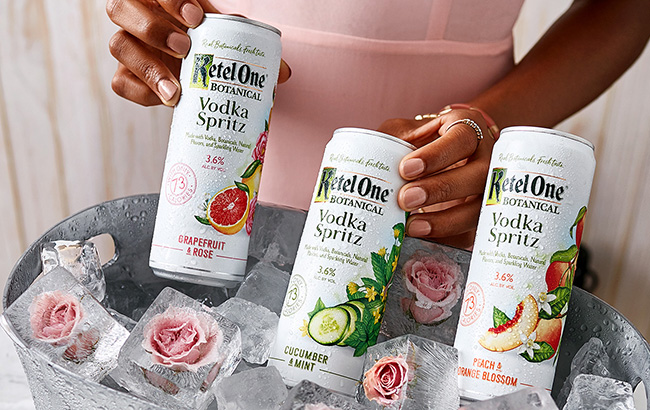 Diageo-owned Ketel One tapped into the trends for low-alcohol and ready-to-drink products with the launch of its canned Vodka Spritz range.

The “first of its kind” Botanical range was released in May 2018. Comprising three ﬂavours – Peach & Orange Blossom, Cucumber & Mint, and Grapefruit & Rose – the range is bottled at 30% ABV and contains just 73 calories per serving.

The RTD range comes in the same three flavours, each with an ABV of 3.6%. The product capitalises on the trend for portable formats, with RTD cocktails up 100% since 2019, according to Nielsen figures cited by Ketel One. 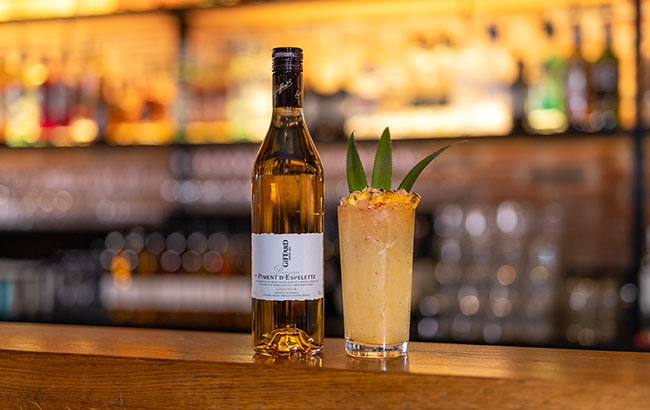 The liqueur is made with Espelette peppers, a mild to medium-hot chilli from the town of Espelette in France. To produce the liqueur, whole Espelette peppers are slowly macerated, along with a touch of dark agricole rum from Martinique.

The liqueur can be served with a variety of spirits or in cocktails. Giffard said the degree of spiciness can be adjusted depending on how much of the liqueur is used.

The range of ‘fizzy fusions’ is made by combining Licor 43 Original with real fruit juices. Cocktail 43 Fresco comprises two flavours: lemon and berry.

The expressions have an ABV of 5.6% and were initially launched in the Netherlands, before being gradually rolled out to major retailers. 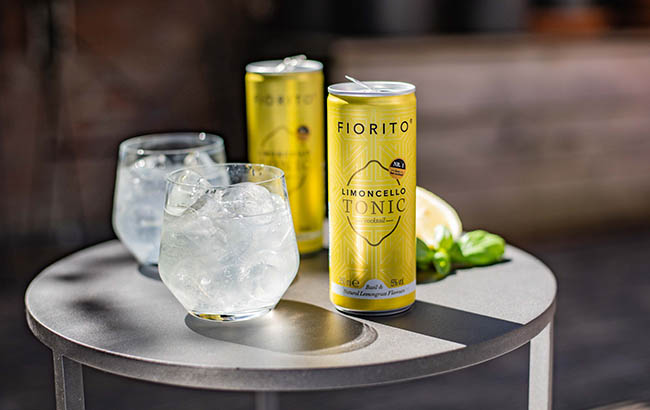 You don’t often see limoncello in a can, however spirits producer Fiorito sought to change that, bringing its core limoncello and tonic water to drinkers in a ready-to-drink format.

The Dutch firm’s Limoncello Tonic is made with Fiorito Limoncello, tonic water, basil and natural lemongrass.

The 5% ABV product, which was developed with leading bartenders, is best served on a hot summer’s day, according to the brand, straight from the cooled can or over ice. 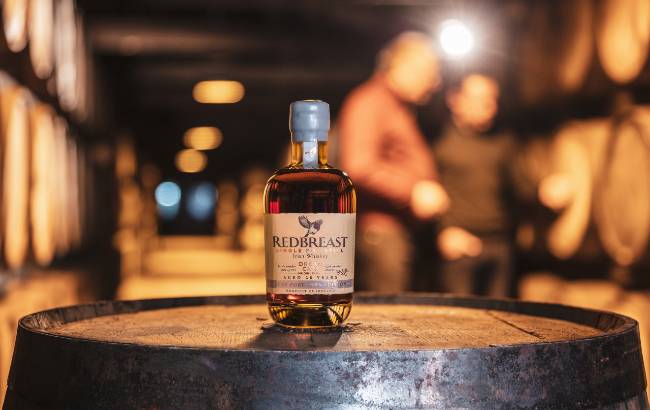 The third Dream Cask bottling from Irish Distillers was Redbreast Dream Cask Ruby Port Cask Edition, which was released on World Whisky Day (16 May). The expression was also the first Redbreast release finished in a single Port cask.

The whiskeys used to create the limited edition Dream Cask were matured for a minimum of 28 years in a mix of ex-Bourbon barrels, an oloroso Sherry butt and a ruby Port seasoned cask. The liquid was then married in the ruby Port cask.

In what is thought to be a first for the Scotch whisky category, blended Scotch Dewar’s created a blend finished in Ilegal Mezcal casks.

The Bacardi-owned brand released the product after Scotch whisky rules were relaxed to allow Tequila and mezcal casks to be used in maturation, among other new cask types. 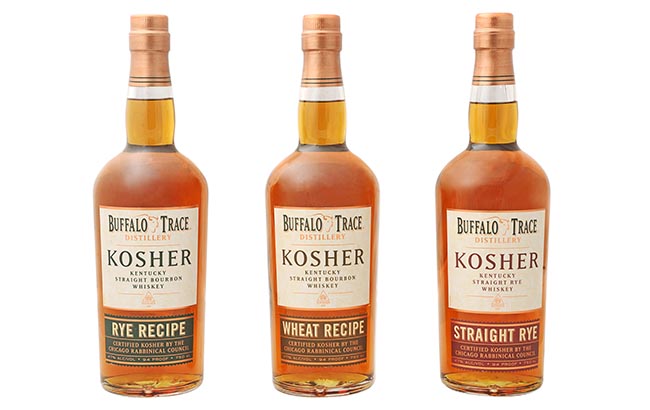 Bourbon producer Buffalo Trace released what was described as the first authentic kosher whiskeys in April 2020.

Once the whiskey reached its desired age earlier last year, the bottling lines at the Buffalo Trace Distillery were flushed completely beforehand to ensure the liquid was not exposed to any non-kosher spirits.