The spirits industry was full of big trademark battles, world records and innovative new products – but which stories grabbed the most attention in 2017? 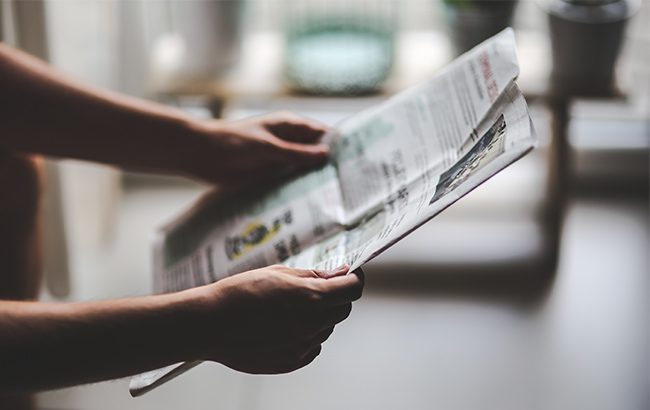 Spanning product releases, marketing, on-trade, people news and travel retail, we, at The Spirits Business, aim to bring up-to-date spirits news to our readers within the industry.

2017 was certainly a big year for the spirits sphere, as producers faced up to the reality of Britain’s exit from the European Union, Trump’s trade tirades, and hurricanes, which are all likely to affect the global spirits sector for many years to come.

Stories ranging from the death of a beloved Scotch whisky veteran and a nationwide class action against a US spirits company were among some of our most read stories online over the last 12 months.

Click through the following pages to discover the top 10 most read stories on thespiritsbusiness.com in 2017. 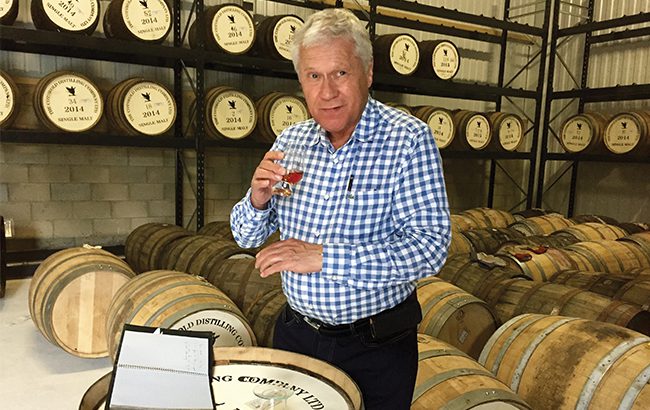 Sad news hit the whisky industry last year as it was announced that renowned whisky consultant Dr Jim Swan, who formed part of the team pioneering the construction of Lindores Abbey Distillery in Fife, died in February.

Pernod Ricard and Bacardi are currently embroiled in a trademark battle over Havana Club, a feud that intensified following the launch of Bacardi’s Forever Cuban campaign last year, which draws on the experiences of Cuban exiles and features Cuban-American actor Raúl Esparza.

In response to the campaign, Pernod Ricard accused Bacardi of including “misleading statements” in the campaign. Bacardi fired back, saying that the campaign “asserts our rightful place as the true and original Havana Club rum” and called Pernod Ricard’s brand “an impostor”. 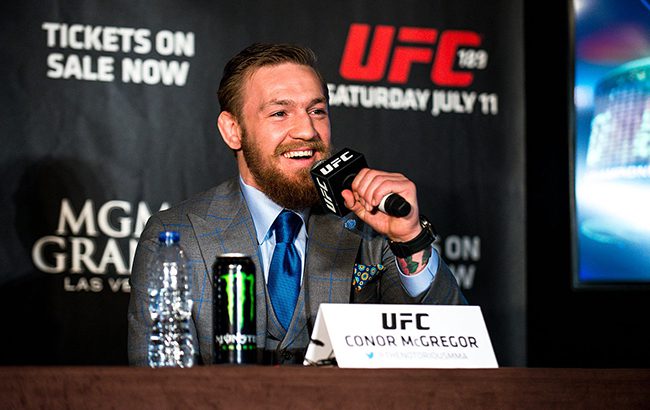 Professional fighter Conor McGregor made headlines last year when he lost to American boxer Floyd Mayweather in his first boxing match. That evening, the Irish mixed martial artist announced he would launch a new Irish whiskey brand, called Notorious, at a press conference.

“I’m going to take over the Irish whiskey market – and this is delicious! Boy that whiskey tastes so good. Keep an eye out for it.”

Since the announcement, the Irish boxer’s Notorious brand has been challenged by the founder of Carlow Brewing Company, who owns the rights to a European trademark of the same name. 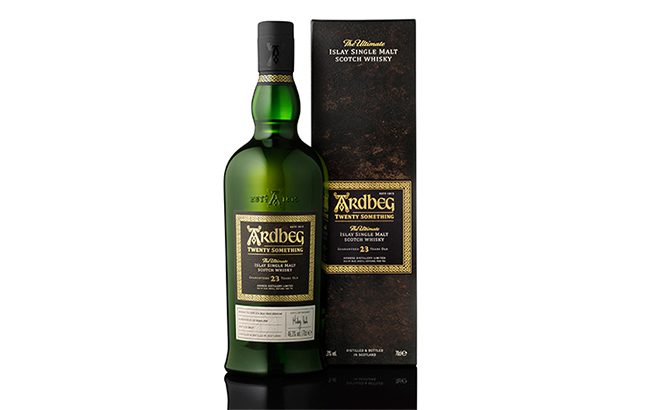 Islay distillery Ardbeg released a rare 23-year-old whisky, called Twenty Something, in October last year. The whisky was distilled when production at Ardbeg had “slowed to a trickle” and only a small number of casks were filled in the 1980s and 1990s.

Ardbeg Twenty Something will be exclusively available to the Ardbeg Committee, a global fan base of 120,000 people that aims to “ensure the doors of Ardbeg never close again”. 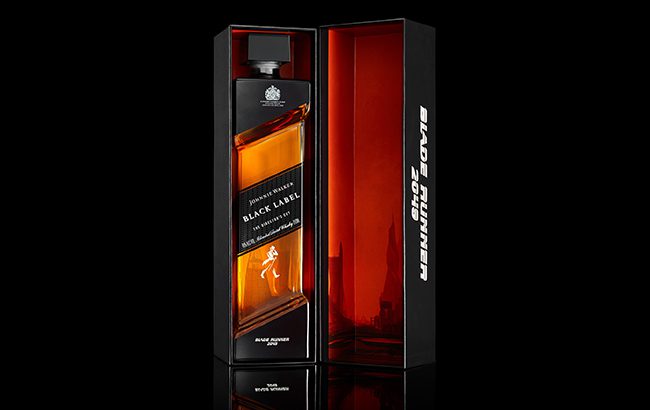 Perhaps one of the most talked-about film releases last year was the sequel to sci-fi blockbuster Blade Runner – Blade Runner 2049. To tie in with the film’s release, Diageo partnered with film director Denis Villeneuve on a limited-edition Johnnie Walker bottling, called The Director’s Cut.

The whisky is housed in a futuristic bottle, inspired by the Johnnie Walker Black Label that appeared in the original Blade Runner film in 1982. 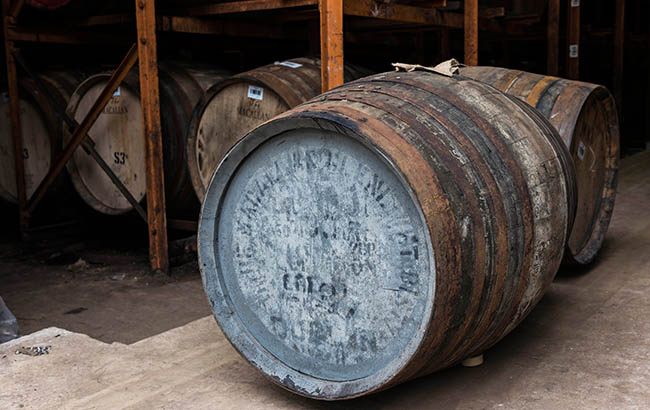 The Macallan continued to the be the headline sale at a number of auctions last year, including a full 30-year-old cask which set a new world record for the most expensive whisky cask sold at auction after fetching HK$2,928,000 (US$375,000) at a Spink auction in Hong Kong. The sale beat Spink’s previous record of HK$1,952,000 in 2014.

It is also the most expensive per bottle cask sold at auction worldwide, as it only produces 288 bottles, priced at HK$10,166 each. 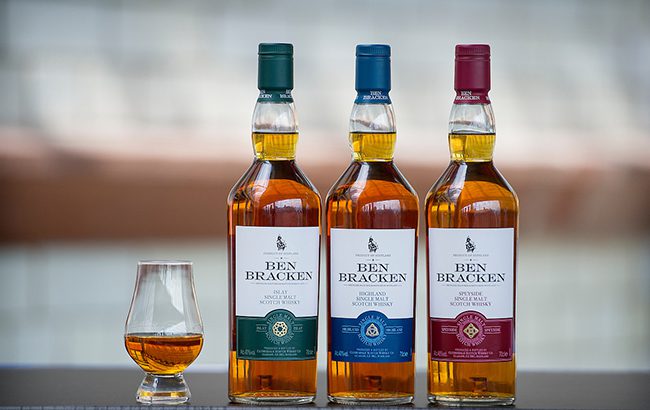 In May last year, discount supermarket chain Lidl released a new trio of Scotch whiskies under its Ben Bracken range, showcasing liquid from Speyside, Islay and the Highlands.

Launched ahead of World Whisky Day on 20 May, the trio brought Lidl’s total number of own-label Scotch whiskies to eight. 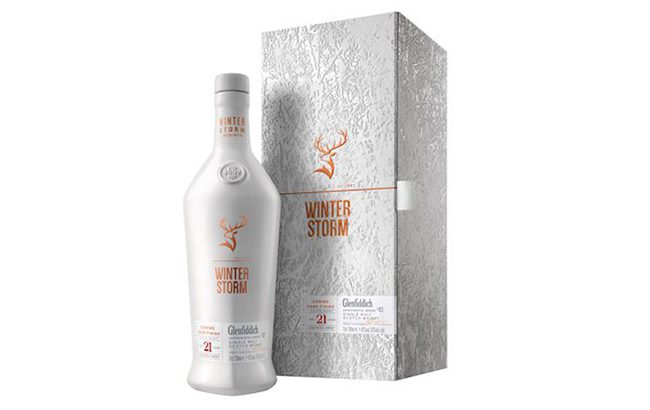 Created by Glenfiddich malt master Brian Kinsman, the 21-year-old whisky has been finished in French oak icewine casks from the Peller Estate winery in Niagara. 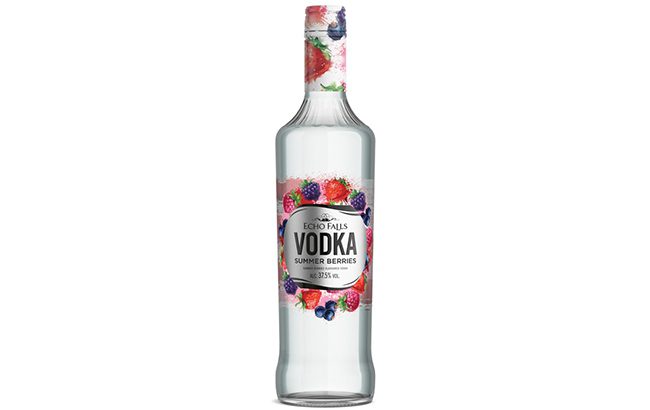 In November, wine maker Echo Falls moved into the vodka category with the launch of a flavoured line, which it hopes will replicate the commercial success of its Fruit Fusions range.

Echo Falls Summer Berries Vodka, bottled at 37.5% abv, is available in the UK, where it will be supported by a £5 million investment package to advertise the brand in a “large-scale way”. 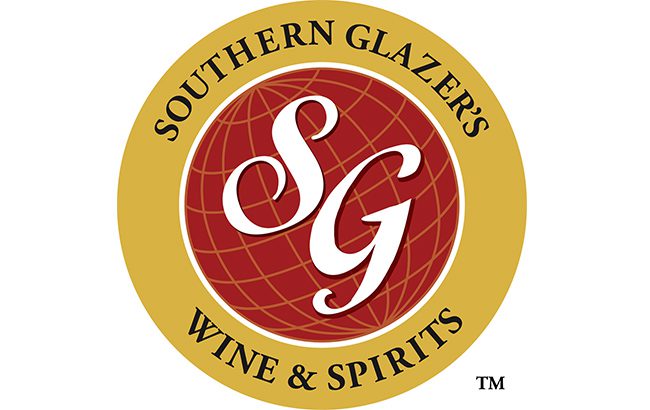 According to the complaint, James Nguyen, former liquor license holder for Arena Restaurant and Lounge in California “found that he had been assessed thousands of dollars in taxes for liquor he supposedly purchased, but did not purchase, from Southern”. The suit alleges that Southern Glazer’s “knowingly engaged in unfair, unlawful, deceptive, and fraudulent business practices” regarding its sales and distribution scheme.

A spokesperson for Southern Glazer’s told The Spirits Business at the time: “We have just received a copy of the lawsuit and are reviewing the information. It is premature for us to comment any further at this time.”