Despite the world starting to recover from the global pandemic, some countries in Asia are only now reopening for business, reports Dan Q Dao. 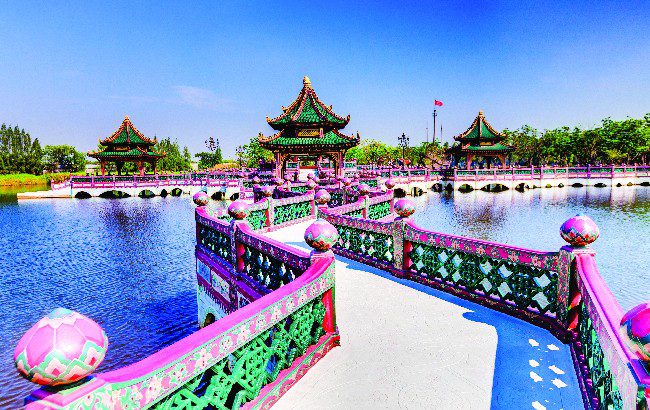 Since 2020, the pandemic and its after-effects have tested the strength of the hospitality and service industry universally — from lockdowns to supply chain and staffing issues. But as we near the three-year mark, recovery has been uneven across Asia, where some governments have been more cautious in easing travel rules than others.

“Depending on location, some places are still suffering from the fallout of the pandemic,” explains Keith Motsi, head bartender at Virtù at the Four Seasons Hotel Tokyo at Otemachi. “Our industry peers in China are still facing uncertain times due to the zero-Covid policy. Japan and Taiwan have only just started to allow visa-free travel for tourists, and Hong Kong has shortened the inbound quarantine time to a much friendlier scale for travellers. So Asia is still in its infancy in terms of recovery.”

It would be inaccurate to say the Asia bar scene has fully returned, with China still on the bench. However, elsewhere — particularly in reopened Southeast Asian countries like Singapore, Malaysia and Thailand — business is booming, as both locals and tourists return to nightlife.

“Once restrictions were lifted at the end of March, most places could go back to normal business operations,” says Lidiyanah ‘Yana’ K, head bartender at Singapore’s acclaimed Atlas bar. “This rapidly revived the bar scene here, and everyone was excited to go out again. This industry has proven to be very resilient and picked up very fast.”

Some countries are introducing new strategies to revive tourism. Hong Kong, for example, has promised to give away 500,000 flights when it reopens in 2023, while Indonesia has introduced a ‘digital nomad visa’, allowing remote workers in Bali to stay in the country tax-free for five years.

Another positive sign for the region’s recovery is growing investment in its premium hotel sector.

In September 2022, Marriott revealed expansion plans in the region, with 14 new properties slated to open by 2023. Meanwhile, in July, the luxury Standard International group unveiled an Asia flagship in Bangkok, Thailand, with an additional Singapore site planned for 2023.

The status of travel in each destination has no doubt affected the recovery of its hospitality sector. Perhaps it’s no coincidence that India, where, according to hotel-data provider STR, hotel occupancies are nearly back to pre-pandemic levels, had five bars represented in the Asia’s 50 Best Bars list in 2022, compared with just one in 2020.

Yet, even for destinations that are fully open, some challenges remain.

“The inflation of cost of goods, staffing shortages and salary rises are the largest challenges that the bar industry has and continues to face, putting pressure on operational strain and in turn service delivery,” says Brandon Grusd, Proof & Company general manager, Southeast Asia.

Motsi echoes this sentiment, noting: “Most have gone on to pursue other industries that are seen as being more stable during times of uncertainty because of the lack of support for our industry from governments.”

As bartenders have adapted to changes, consumers have likewise adjusted to their time away from bars. Mirroring trends in the US, consumer preferences in the Asia market are evolving across a myriad of spectrums.

“A huge shift I noticed from our consumers is the interest in zero- and low-ABV cocktail preferences,” says Atlas’s K. “During the pandemic, people started to take on a healthier approach at home, which translated to their post-pandemic drinking habits.”

For Motsi, the challenges of the past two-and-a-half years have offered some silver linings. “We have all had to dramatically change the style of how we approach service to cater to the locals as they have been the guests keeping our venues ticking,” he explains. He also cited “more appreciation” for the craft of hospitality from consumers.

Grusd adds: “Our hope is for other markets to relax, the hospitality industry to become more buoyant across the region, and more tourism – even though inflation continues to affect day-to-day living. We’re excited to see how consumer palates and spirit experiences continue to evolve.”

Click to read our 2022 Global Bar Reports for Europe, North America, South America, and Africa and the Middle East. 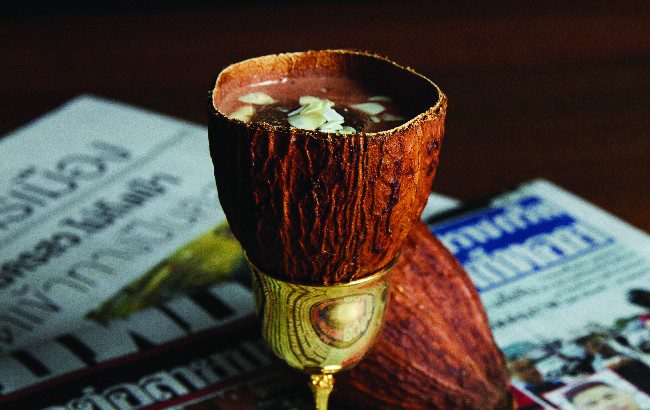 A sophomore act from the Yolo Group, the team behind beloved Chinatown cocktail den Teens of Thailand, this neon-lit bar opened in 2017 to much fanfare, thanks in part to the reputation of its star bartender Niks Anuman-Rajadhon. During the pandemic, the Thai native became an outspoken champion for the country’s struggling hospitality community, and he recently appeared in the Bangkok episode of Netflix docuseries Midnight Asia. But even before then, Asia Today was globally lauded for its emphasis on local, terroir-driven ingredients, particularly honey sourced from various regions and vintages. Although the group opened a new bar, Tax, in 2020 and Independence Bar this year, Asia Today remains the pre-eminent drinks destination in one of the region’s most thriving cocktail hubs. 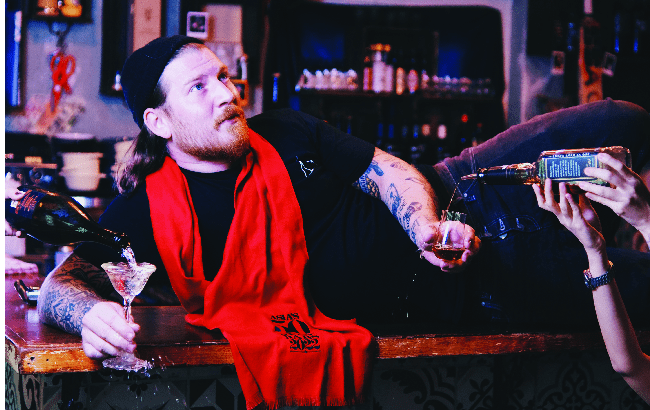 Set on the third floor of a shophouse in Sago Street, this may be one of the most ambitious bars in Singapore. Since opening, at the height of the pandemic no less, Sago House has created and served more than 270 types of original cocktails — thanks to its weekly rotating menu of six drinks in six categories: Strong Up, Strong Down, Daisies, Highballs, Sours, and Tropical. The brainchild of industry veterans Jay Gray (pictured right), Desiree Silva, and George C Abhishek, the bar recently unveiled its own line of NFTs [non-fungible tokens] that allow holders to preserve a ‘time capsule’ of its menus, which retire each week. Beyond the boundless creativity on the drinks front, the interior of the bar is also notable for being constructed from 80% upcycled materials. 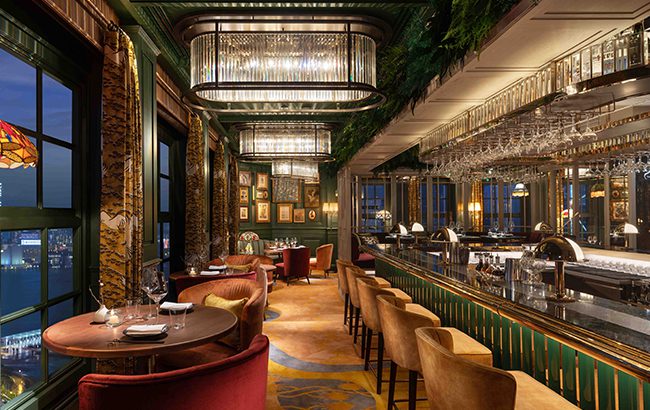 Drinkers in Hong Kong got a taste of the Japanese bar experience when The Aubrey opened on the 25th floor of the Mandarin Oriental hotel, based in the middle of the Central district. The Japanese izakaya-style venue made its debut in February 2022 and has already secured a place on this year’s Asia’s 50 Best Bars list. The Aubrey’s beverage programme focuses on the story of Japanese spirit shōchū, which took the spotlight in a new cocktail menu released this summer. The drinks list features eight cocktails that showcase the unique characteristics of shōchū from four prefectures, all located in southern Japan.