The UK’s most Googled cocktails

As drinkers test their mixology skills at home, more and more are looking online in pursuit of the best recipe. Here, we count down the most searched for cocktails in the UK according to online marketplace On Buy.

Drinker in the UK have begun flexing their cocktail-making muscles and many have turned to the web in their search for recipes to replicate, with search engine Google receiving more than 9,800 requests for cocktail recipes over the past month.

To find out which serves are the most in-demand from budding bartenders, online marketplace On Buy analysed Google adwords to uncover the most searched for serves by UK web users over the past month.

As well as investigating the most searched cocktails, On Buy also polled drinkers in UK cities with a population greater than 100,000 to find each city’s favourite serve.

Don’t feel up to mixing up a storm at home? Check out SB‘s roundup of the top cocktail subscription services and the best bars offering home-delivery.

Click through the following pages to find out the UK’s top 10 most searched for cocktails. 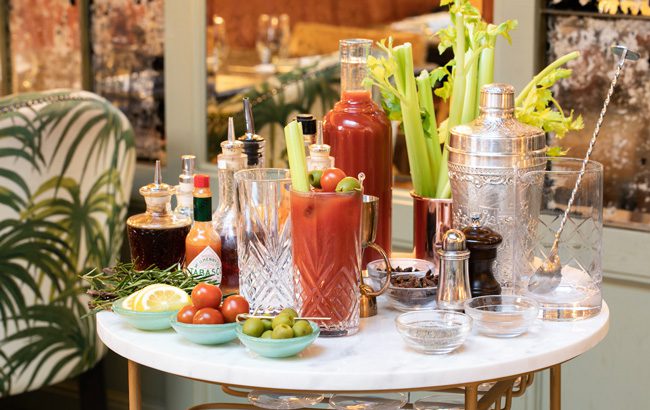 Popular with drinkers in English town Oldham, this spicy vodka-based drink was searched 25,000 times by UK residents over the past month, earning it the 10th position on the list.

Traditionally made with vodka, tomato juice, Worcestershire sauce, Tabasco, salt, pepper and fresh lemon, this brunch classic can be garnished with a host of savoury accessories, such as celery, olives or fresh tomatoes. 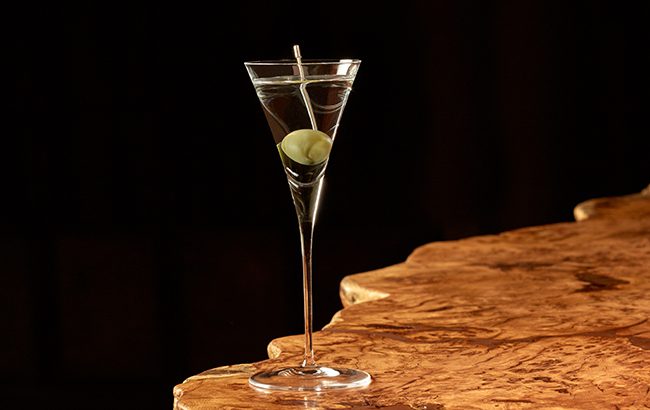 Arguably the king of cocktails, the classic Martini was the ninth most searched cocktail in the UK after gaining 25,000 searches.

According to OnBuy, the signature serve favoured by global super-spies is also the favourite tipple of drinkers in South Yorkshire town Rotherham. The classic Martini is made with vermouth and gin, and garnished with your choice of a lemon twist or olive. 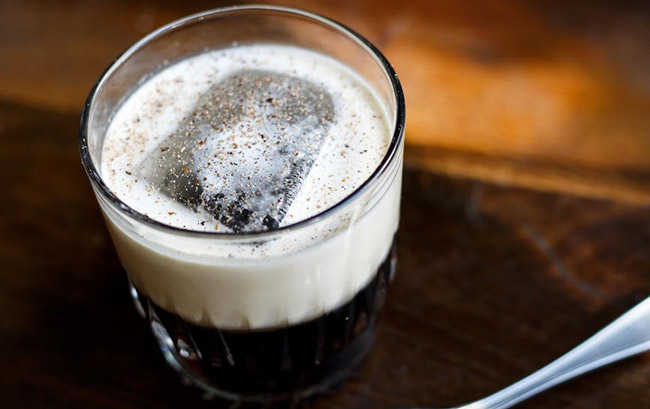 Combining cream, coffee liqueur and vodka, the White Russian racked up 27,000 searches in the past month to gain eighth position. Despite ranking above the Martini and Bloody Mary, the White Russian wasn’t picked as the top cocktail for any UK cities included in the OnBuy survey. 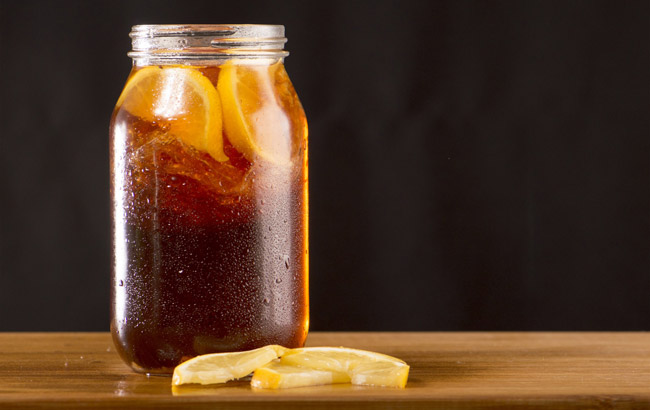 After 32,000 searches, the Long Island Iced Tea was the UK’s seventh most searched cocktail over the past month.

According to OnBuy, this long summer sipper is the favoured serve in Middlesborough, where drinkers regularly turn to the blend of vodka, gin, triple sec, rum, Tequila, lemon juice and cola. 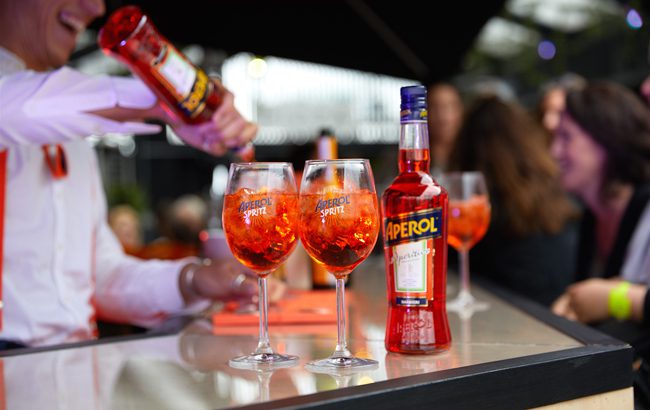 As temperatures across the UK continue to rise, the popularity of the summery Aperol Spritz is sure to follow. Over the past month, the blend of Aperol, Prosecco and soda water clocked up 33,000 searches and was named the favoured cocktail in 14 UK cities, such as Glasgow, Leeds and York. 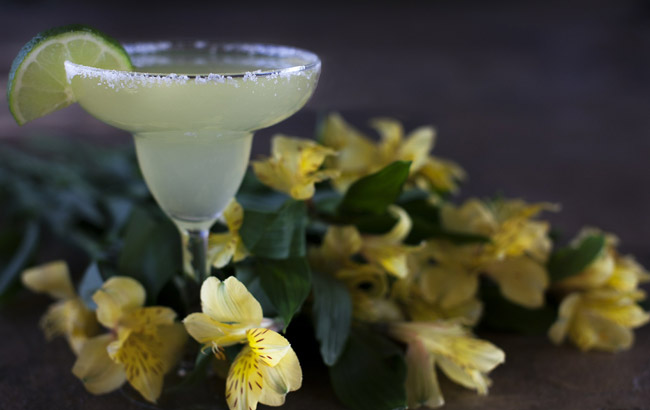 After receiving 34,000 searches, the Margarita places fifth in the list of the UK’s most searched cocktails.

The combination of Tequila, triple sec, lime and sugar is also the favourite serve in Poole, which was the only UK town to name the Tequila-based classic its favourite cocktail. 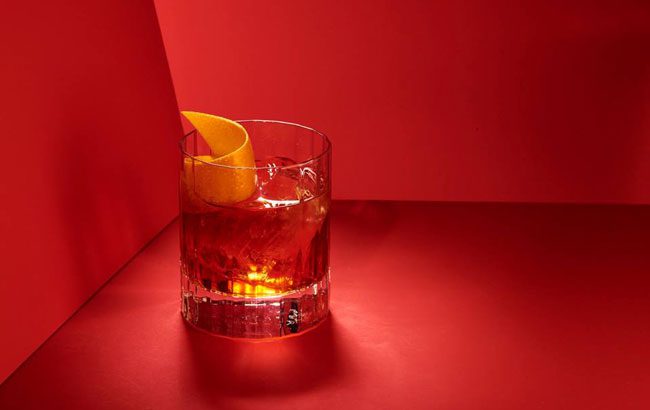 Racking up 35,000 searches, Italian aperitif the Negroni was the fourth most searched cocktail. 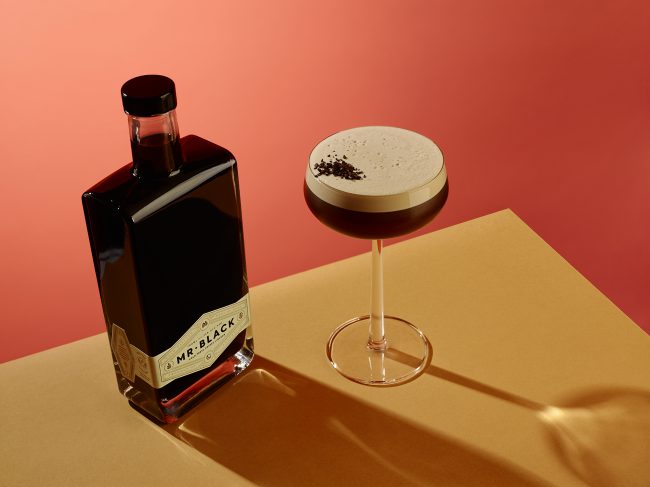 Invented by Dick Bradsell in London’s Soho Brasserie, the Espresso Martini was searched for 39,000 times by UK residents over the past month.

While placing third in the list of the most searched for serves, the Espresso Martini was also the most popular choice in UK cities, with drinkers in 23 cities selecting it as their favourite cocktail – including Bristol, Liverpool and Norwich. 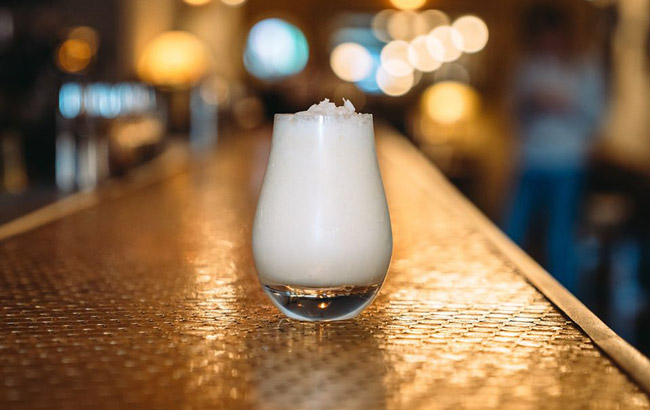 The tropical classic racked up 39,000 searches in the UK and was also voted the favourite cocktail of drinkers in 13 areas, including Reading, Southampton and Peterborough.

Made with a combination of rum, pineapple and coconut cream, the Piña Colada is the perfect serve to enjoy while soaking up the sun, or getting caught in the rain. 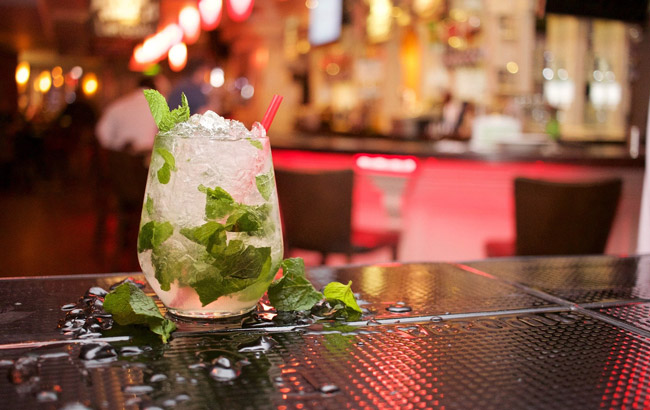 The UK’s most searched for cocktail over the past month was the Mojito, with the rum-based serve racking up 43,000 searches.

Made using rum, mint, lime, sugar and soda, this thirst-quenching cocktail was also voted the favourite serve by drinkers in Leicester, Birmingham and Nottingham.