Gin’s phenomenal growth looks set to continue as producers tap into flavour and low-ABV trends. We present the brands worth keeping an eye on in 2020. 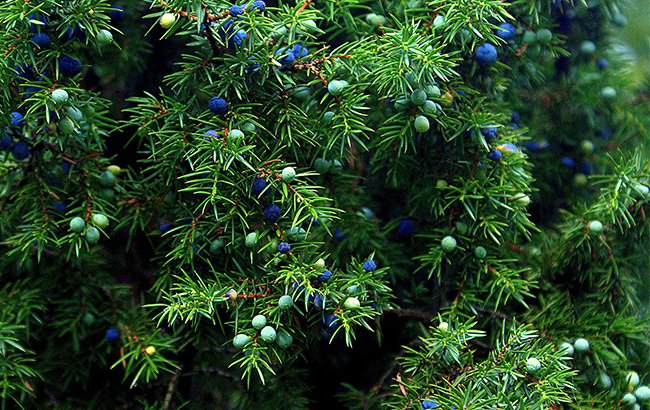 Sales for the juniper‐led spirit have risen over a number of years, and while Gordon’s remains the world’s top‐selling gin, brands throughout the category are benefiting from booming consumer demand.

Miles Beale, chief executive of the Wine and Spirit Trade Association (WSTA) in the UK, says: “Our latest Market Report numbers show that gin is still king of the spirits category, in terms of growth and innovation.”

As well as the ever‐growing number of classic gins launched, the past 12 months have also seen an increase in the number of pink gins, gin‐based liqueurs and flavoured gins, prompting the WSTA to explore definitions for gin – including flavoured gin.

In 2018, the flavoured gin market increased volume sales by 78.3% globally, according to IWSR Drinks Market Analysis and with flavoured bottlings launching from Beefeater, Edinburgh Gin and Swedish cider maker Kopparberg, the category doesn’t show any sign of immediately slowing down.

Rob Salvesen, head of marketing at Kopparberg, says: “Not many know that we brew and distil many other drinks in our brewery in Sweden, and with over 10 years’ experience in distilling gin, as well as our success as flavour leaders here in the UK and around the world, it was an obvious decision for us to introduce Kopparberg Premium Gin in one of our most iconic flavours.”

In line with the popularity of flavours, distillers around the world have also been looking for new ways to capitalise on the growing demand for pink drinks. Gibson’s Gin, Ireland’s Glendalough Distillery and winemaker Echo Falls have all released pink iterations of their own, while last year also saw Diageo‐owned Gordon’s Pink break the million‐case barrier less than two years since its launch.

Kathy Parker, Diageo’s senior vice‐president of portfolio Scotch, Haig Club, premium core gins, Captain Morgan and Latin rum, told The Spirits Business earlier this year: “Pink has been a runaway success. We’ve taken just over a year to get to a million cases where it’s taken other gin brands 20 years. It shows how massive Pink has been. What is fantastic is that it recruits new drinkers to the brand and category. People who didn’t historically drink gin can find something in Gordon’s Pink, whether it’s the colour, or the serve, or the strawberry garnish, which makes people feel a bit more special.”

Another burgeoning category this year was low‐ABV alternatives, with London‐based Hayman’s and Portobello Road releasing their own takes on the category. “With the mindful drinking movement on the rise, we wanted to create a high‐quality, low‐ABV ‘spirit’ for discerning drinkers and tastemakers,” said Portobello Road founder Jake F Burger.

However, Portobello Road was careful to ensure its 4.2% ABV product, called Temperance, was labelled as a ‘lower alcohol spirit’ and not a ‘gin’. Hayman’s, meanwhile, launched an expression said to be “so rich in botanical character” that only 5ml is needed to create a gin and tonic.

No matter what guise gin takes in the coming years, its sales are predicted to continue rising. Euromonitor says gin sales are set to be worth US$19.6bn in 2019 and could hit US$23bn in 2020. 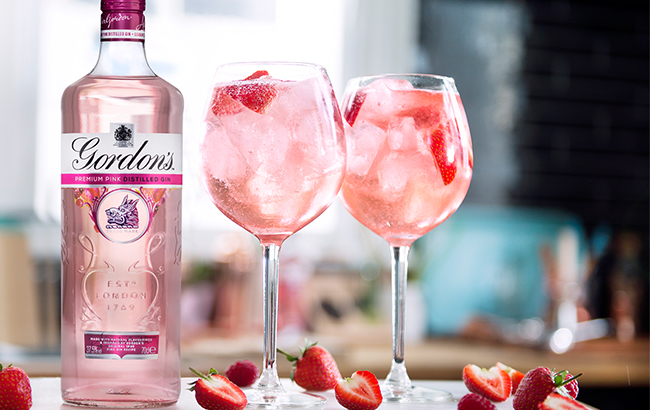 After celebrating its 250th anniversary in 2019, Diageo‐owned Gordon’s has a big year to live up to. Innovations such as Gordon’s Pink have recruited new consumers to the brand, but drinks fans and analysts will be eager to see how the world’s best‐selling gin maintains its positive momentum in the next 12 months. 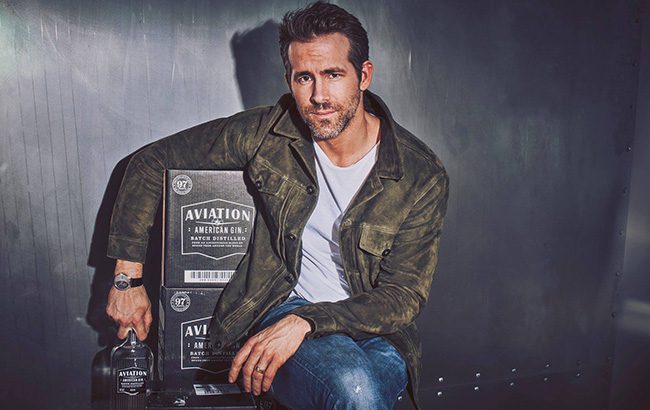 Since acquiring American brand Aviation Gin, Deadpool actor Ryan Reynolds has taken a front seat promoting the firm, and has recruited famous faces such as Hugh Jackman to boost its profile.

In the coming year, Reynolds will be hoping to take Aviation from niche bartender favourite to mainstream marque. 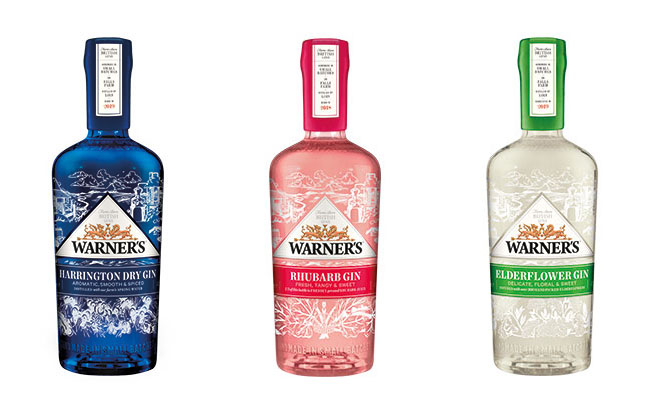 After the departure of co‐founder Sion Edwards, English gin brand Warner Edwards underwent a rebrand this year – relaunching as Warner’s, with an updated bottle design.

As the flavoured gin pioneer enters a new chapter, it will be interesting to see what 2020 brings.