Spanning gin, vodka and Irish whiskey, some of the world’s top bars are creating their own dedicated spirits. Here, we present six expressions from leading cocktail venues.

Launching your own spirit is no easy feat. But bartenders and bar owners have the advantage of extensive industry knowledge and expert palate to put together their own spirits in much the same way they would create high-quality cocktails.

From an Irish whiskey from a renowned cocktail den in New York to a vodka from one of the world’s top hotel bars, many venues are venturing beyond cocktails and into the world of spirits.

Most of the spirits listed in our compilation are only available from the bars themselves or as limited edition offerings.

Click through the following pages to discover our selection of six bar-created spirits. 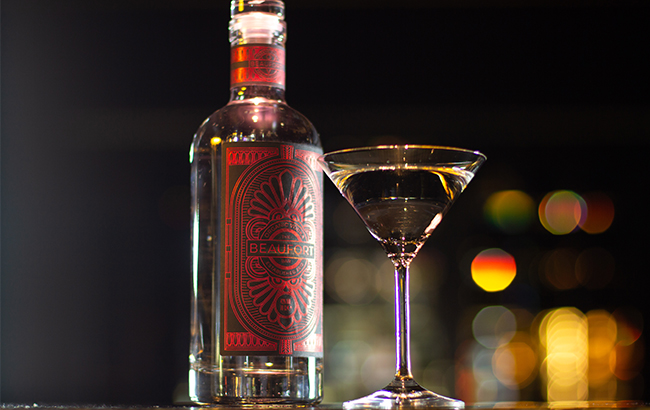 This summer saw The Savoy’s Beaufort Bar in London partner with Northern Ireland’s Boatyard Distillery on a new vodka.

Bottled at 43% ABV, Beaufort Bar Vodka is made from wheat, Champagne yeast and water.

On the palate, the expression is said to have a “creamy, smooth character with a blend of sweet savoury flavours and notes of beeswax”.

The Beaufort Bar Vodka is recommended served in mixed drinks such as a Martini, or neat at room temperature. 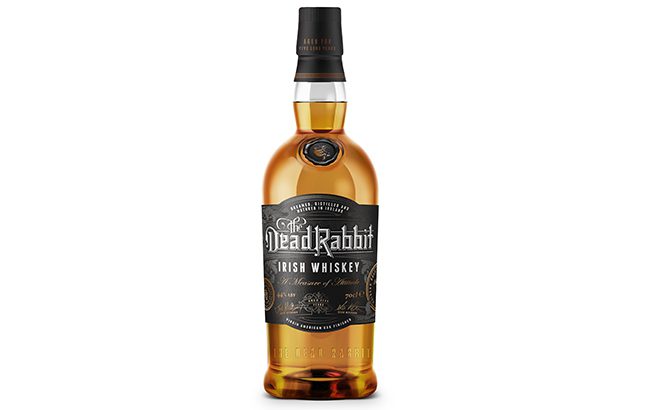 It comes as no surprise that The Dead Rabbit’s Belfast-born founders Sean Muldoon and Jack McGarry launched their own Irish whiskey, considering the New York City bar’s Irish theme.

The expression was first aged in seasoned Bourbon casks for five years, and then finished in small virgin American oak barrels.

The bottle’s design features an upside down dead rabbit, a nod to the infamous New York City-based Irish street gang, and the gang’s leader, John Morrissey. 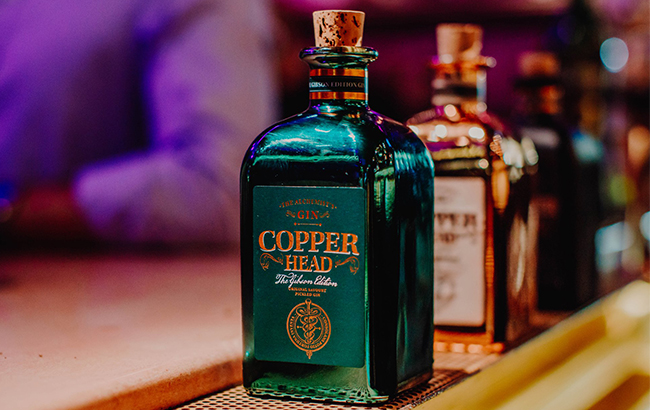 The expression was made with five Copperhead botanicals, along with 13 spices traditionally used in pickling such as pepper, allspice and fennel.

Beke told The Spirits Business last year: “I could see once we opened The Gibson that a lot of people were a fan of savoury drinks, so we started using chutneys, relishes, balsamic vinegars and brines. I thought there could be a savoury gin even for a gin and tonic.

“Instead of lime or lemon, or Hendricks’s and cucumber, you put your favourite pickle in, like pickled beetroot or pickled gherkin. We tried that in a gin and tonic and a Gibson Martini, with an interesting twist, using savoury gin.” 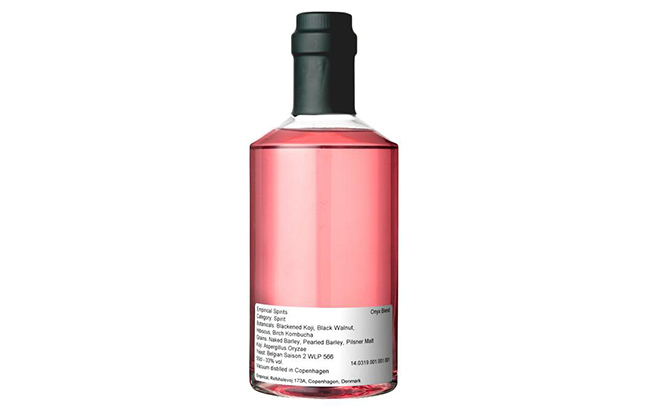 The Lyaness X Compass Box (43% ABV) was created after Chetiyawardana gave whisky maker John Glaser the task of making a blend inspired by the characteristics of an Old Fashioned cocktail.

The resulting liquid was described as “fresh and summery, yet concentrated and mouth-coating” with an orange peel aroma. The finish “moves from toffee to cinnamon, before concluding with the heady fragrance of cocktail bitters”.

Meanwhile, Empirical Spirits’ Onyx blend (pictured) was “born from the two teams’ desire to push boundaries”. It contains koji, which is blackened to provide “heavy roasted and sweet earthy notes”, along with hibiscus and a birchwood kombucha. 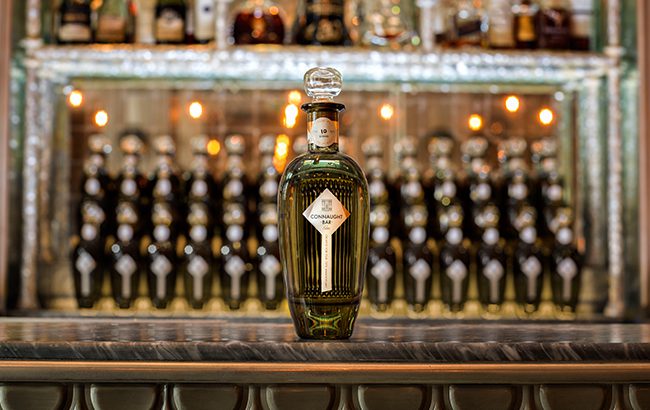 The Connaught Bar Gin, which was created in-house, uses a classic London gin recipe as its base.

A 1920s cocktail shaker inspired the design of the bottle, along with the Cubist interiors of The Connaught Bar. 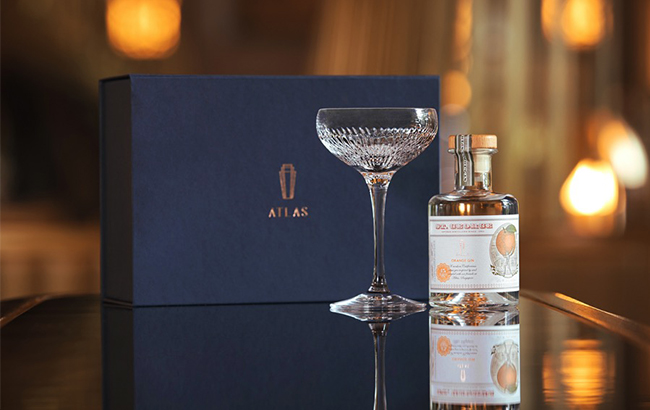 Singapore bar Atlas teamed up with Californian distillery St George’s Spirits for the creation of its own gin.

The “citrus-forward” expression was made from Seville and Bergamot oranges, along with Valencia orange blossom.

Available exclusively from Atlas, the gin is also sold in two gift box sets, which come with a Waterford Coupe glass engraved with the Atlas logo.