A Scotch-Indian blend, an Irish whiskey finished in IPA barrels and Scotland’s first rye whiskies in 200 years are among our top product launches in December 2017.

Meanwhile Aber Falls Distillery unveiled its first range of gin and liqueurs, and Irish Distillers expanded its Jameson Caskmates range with the launch of an Irish whiskey finished in IPA beer barrels.

Click through the following pages to explore our full round-up of top spirits launches in December.

Which new spirits products caught your eye last month? If we’ve missed your favourite, let us know in the comments below. 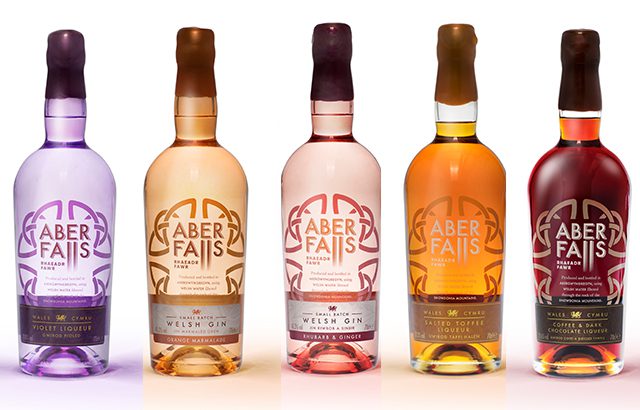 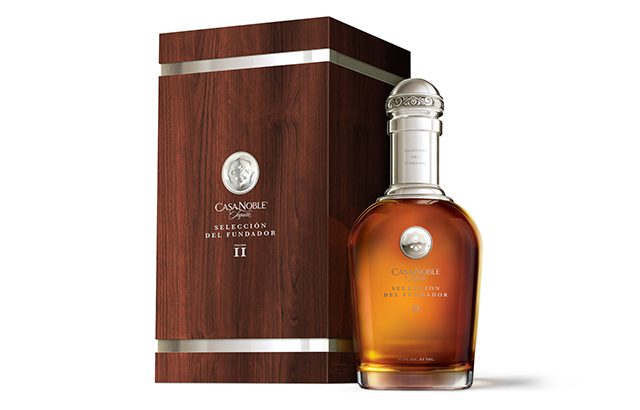 The extra añejo Tequila has been ageing in Taransaud French white oak barrels for eight years, developing a “complex and elegant character.”

It has been made with 100% blue weber agave plants, originally planted in 1997 to commemorate the founding of Casa Noble. 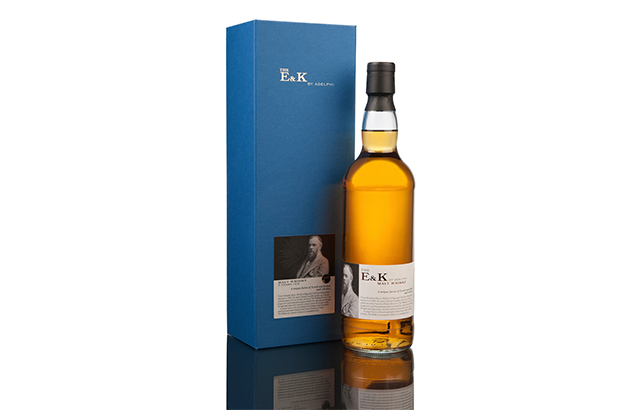 Edinburgh-based Fusion Whisky’s latest limited-edition bottling is made from a blend of Scotch whisky from Ardmore and Glenrothes distilleries, and malt whisky from Amrut Distillery in Bangalore, India.

The whisky was made to celebrate the historic ties between India and Scotland, and is the second release in honour of Victor Bruce, the 9th Earl of Elgin and 13th Earl of Kincardine, who helped modernise India’s railways.

The recipe for The E&K blend was created by Bruce’s great-grandson, Alex Bruce, master blender and managing director of the Adelphi Distillery in Fife. 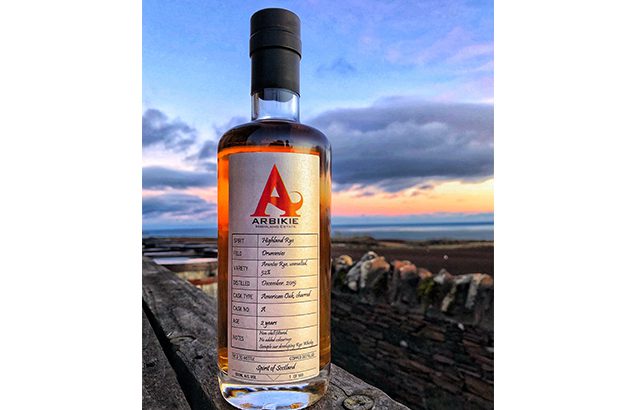 Scottish farm-to-bottle distiller Arbikie Highland Estate has moved into rye whisky with the release of Scotland’s first whiskies made using the grain in 200 years.

The first is a Scottish rye whisky, consisting of over 51% rye and odyssey malted barley, both grown on their farms, and water from its estate. 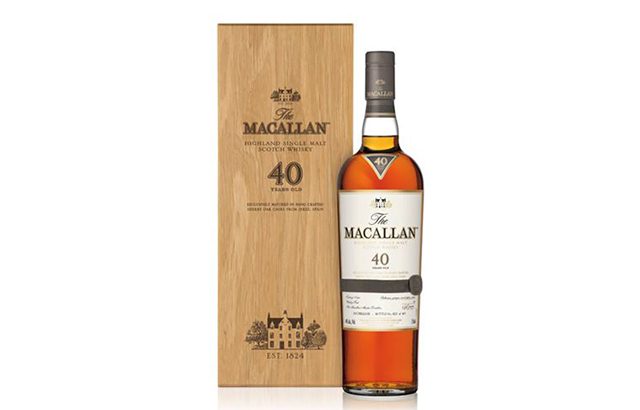 The Macallan has extended its Sherry Oak range with the release of just 465 bottles of a limited-edition 40-year-old single malt.

The whisky has been aged exclusively in Sherry-seasoned oak casks from Jerez, in the form of two Sherry butts and one Sherry hogshead.

The nose is said to offer aromas of sultanas, ginger and wood spice, along with cinnamon and citrus. Meanwhile on the palate there are flavours of cinnamon spices, dates and figs. 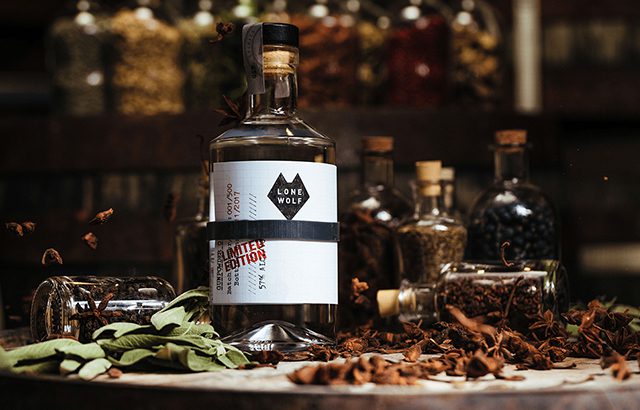 The Scottish distillery unveiled the two small-batch releases, which are said to be “pushing the boundaries and stamping their own unique mark”.

Gunpowder Gin is a “57% abv juniper cannon firing a blast of Oriental peppery spice”, while Lone Wolf’s Single Malt Barrel-Aged vodka is a “single-minded vodka with a singular vision – to be a whiskey”. 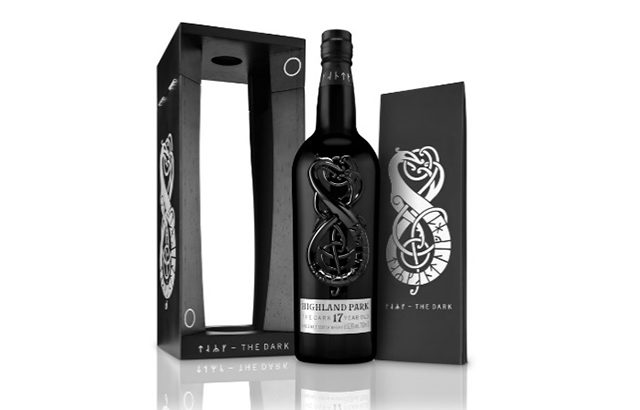 Highland Park’s The Dark is a new special edition 17-year-old single malt inspired by the autumn and winter seasons.

The Dark is the first of two new season-inspired Scotch whiskies from Orkney distillery Highland Park – The Light, inspired by the spring and summer, will launch this spring.

Matured for 17 years in European Sherry casks, The Dark is presented in a jet-black glass with a serpent dragon embossed on the front. ‘The Dark’ and ‘The Light’ are written in runic writing on the dragon’s tail in celebration of Orkney’s Viking history. 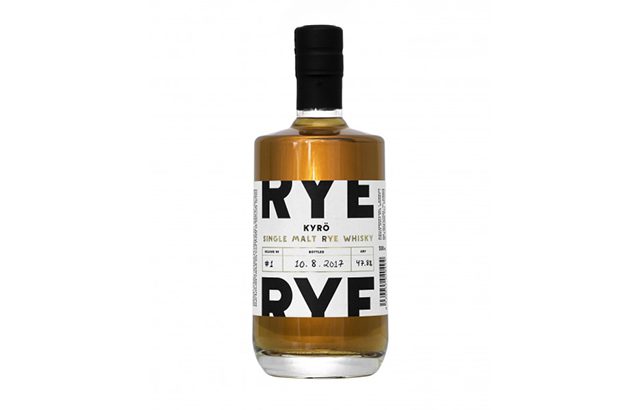 Kyrö Single Malt Rye Whisky has been matured for just over three years in new American oak casks before being transferred to first-fill Bourbon casks. The whisky has been finished in Marsala casks. 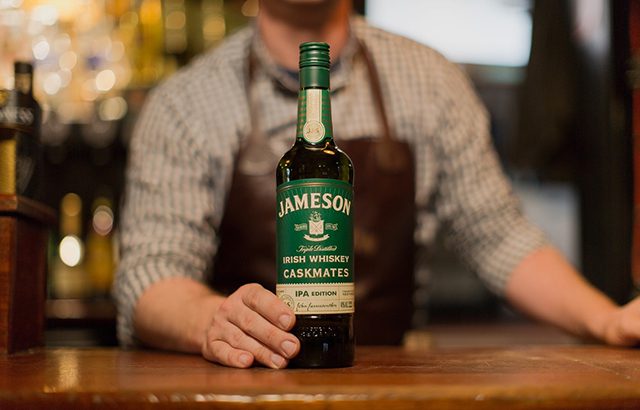 Irish Distillers has expanded its Jameson Caskmates range with the launch of an Irish whiskey finished in IPA beer barrels.

It is described as featuring the “signature smoothness of Jameson alongside hints of light hops, fresh citrus and floral notes”.