The struggle and subsequent redemption of Scotch and Cognac dominates discussions about spirits in Asia Pacific. SB assesses what diverse new opportunities exist for the region’s lesser-established categories. 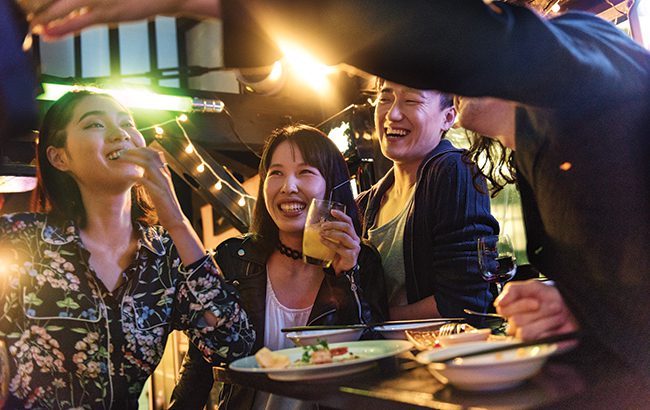 The Asia Pacific market for spirits is an amorphous beast – at once full of promise and security, disappointment and instability. Host to 4.5 billion people, or 60% of the world’s population, the region represents one-third of alcohol consumption globally. Its rapidly emerging middle class and growth of high-net-worth individuals have long captivated spirits groups, particularly those that play in the luxury segment.

However, for all its virtues, Asia Pacific has proven to be an obstacle course of tribulation for international distillers over the past few years. In addition to the Chinese austerity measures that profoundly affected volume sales of Cognac and blended Scotch, a number of other social, economic and political hurdles have inhibited the progress of these brown spirit staples across the broader region. Despite Cognac’s return to growth and the rebound of some major Scotch brands, the spirits landscape in Asia is much changed.

This is not necessarily bad news. Fresh trends and consumption habits are emerging, making Asia Pacific an increasingly attractive proposition for producers in spirit categories that have not had a stronghold in the region. “I always think of Scotch as the default symbol of success,” says Nick Blacknell, international marketing director at Pernod Ricard-owned Havana Club rum. “That’s the first mega-category everyone seems to gravitate towards. But as markets mature, consumers become more open to a broader range of western spirits. So you can see growth of rum, Tequila, gin and vodka in Asia. It’s a natural broadening of people wanting to taste new drinks.”

Blacknell adds that in China – the single largest alcohol beverage market in the world – “greater opportunities” for lesser-established spirits are not necessarily correlated to the austerity measures and turbulent experiences of Scotch and Cognac. “It’s more that a new generation of Chinese consumers has arisen, who are often educated abroad and who are certainly travelling outside of China far more than they used to,” he says. “They have, therefore, become far more open to Western ways of consuming spirits and to categories outside of the ones they already know, Scotch and Cognac.” Blacknell does not think emerging categories will eat into the market share of Scotch and Cognac, since they largely target different consumers and occasions.

Vince Santos, vice-president, Asia Pacific, at Tequila maker Patrón Spirits International, highlights the inherent rebelliousness of the millennial generation that is boosting these developing players. “Without a doubt, millennials are looking for other spirits brands,” he says. “Increasingly, they are not interested in what their parents or grandparents drank – they are in search of something new, but with the same high quality and sophistication.”

With a critical focus on this demographic, Patrón Tequila experienced triple-digit growth in China last year. Santos believes Asia Pacific has the potential to become “one of the largest markets for ultra-premium Tequilas”. This is a view shared by a number of high-end Tequila producers since China lifted its ban on 100% agave products in 2013. “Tequila is relatively small here in the region compared with other imported spirits, which is a tremendous opportunity for a brand like Patrón,” adds Santos. 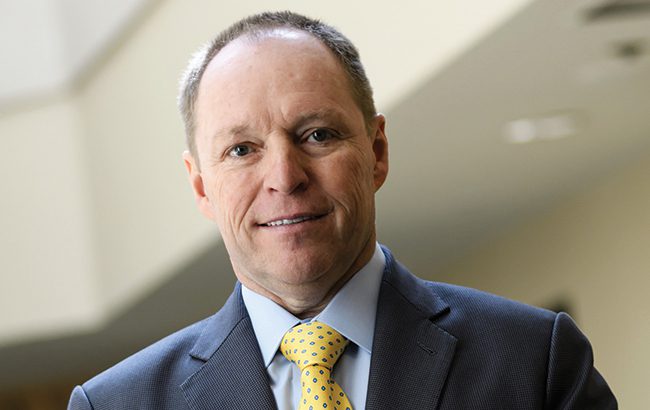 Texas-made Tito’s Handmade Vodka has also set its sights on Asia’s legal-drinking-age consumers born after 1980. “Asia Pacific is an important region for Tito’s because 60% of the world’s 1.75 billion millennials live there,” notes John McDonnell (pictured above), the brand’s international managing director, who adds that “mass-produced” products are “not popular” among this audience. He believes that since “white spirits are already bigger than Scotch and Cognac” in many countries, vodka could “emerge as a bigger player than Scotch and Cognac over time”.

As younger consumers become ever more crucial to the success of spirits brands in Asia Pacific, so too does the region’s burgeoning on-trade channel. For Blacknell, rum’s future in Asia Pacific depends on trends spreading outside of the cocktail hotspots. “Rum, certainly initially when it makes a breakthrough, is heavily dependent on drinks and cocktail culture to propel it,” he claims. “So it’s more a question of: will we see the widespread growth of high-quality bars throughout Asia? I think the answer is probably yes because cocktail culture is becoming increasingly globalised. If you look at hotspots like Singapore or Hong Kong, there’s a great quality bar culture, and there’s no reason why this shouldn’t spread more widely across Asia.”

However, Jeremy Cunnington, senior alcoholic drinks analyst at Euromonitor International, sheds light on how evolving bar trends can make or break certain spirits categories. “In South Korea, blended Scotch is sinking like a stone, and that’s because the category’s size and growth was predicated on a traditional on-trade: hostess bars,” he says. “Now they are really out of fashion and what we are seeing is a far more casual on-trade, which leads to opportunities for more casual drinks such as vodka, Tequila and Bourbon.”

An appreciation of brown spirits, cultivated by Cognac and Scotch, has paved the way for more varieties of whisk(e)y to capture consumer mindshare, believes Brendan Buckley, head of strategy, innovation and prestige whiskeys at Jameson owner Irish Distillers Pernod Ricard. “We believe the taste profile of Jameson will work really well in markets where there is an established preference for whisk(e)y,” he says. “If you look at the consumer dynamics and the economics, we think these conditions are ripe for a brand like Jameson to really grow.”

Euromonitor’s Cunnington sees similar opportunities for white spirits, which can capitalise on consumer familiarity with products such as soju and baijiu. He also sees a fight by local brands to retain market share: “In South Korea, where vodka was doing very well a couple of years ago, traditional soju makers are now releasing flavoured, mixable products. They are trying to counter, with some success, the rise of western spirits. Western spirits are growing, but they are going to face challenges.”

For many brands, these challenges relate to how much investment parent companies will devote to Asia Pacific. “Whether these categories can develop will depend on their resources,” adds Cunnington. “Tequila has a strong appeal among Asian consumers, but is there a major international player developing the category here? For super-premium brands, there’s still a lot of potential in North America; that’s where the easy money is.” 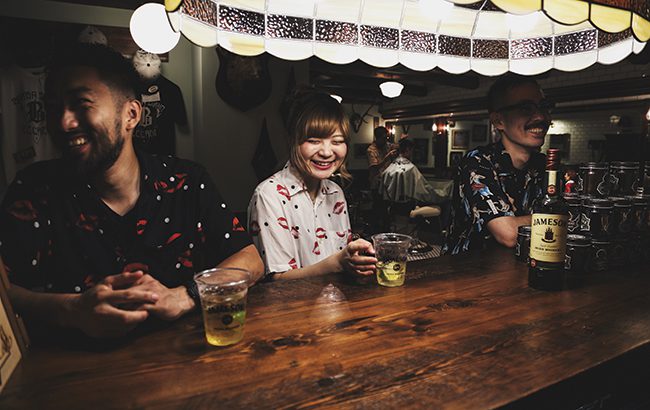 Buckley claims that while Jameson has “prioritised Asia as a key market”, it knows the challenge of balancing global investment. “These are scale markets,” he says of the Asia Pacific geography, “and securing the appropriate level of investment will be a challenge because we have other market priorities. We continue to grow double-digits in the US and we have to sustain that growth, and we have other markets, such as Sub-Saharan Africa, that have huge potential.”

However, Pernod Ricard’s “re-developed” route-to-market in China means that a dedicated marketing force caters to the “high-end traditional trade” and a separate unit in Pernod Ricard China caters to the “premium spirits market”. Buckley adds: “Previously, Jameson may not have had the same share of mind and investment with our affiliate in China, but what we are now seeing is strong growth.”

Asia Pacific may not be the biggest region for Irish whiskey, rum, vodka, Tequila and other ‘emerging’ categories, but multinational drinks groups are more seriously realising its importance outside of sustaining Cognac and Scotch volumes. It’s a difficult, but essential, balancing act. Havana Club’s Blacknell sums up the challenge: “In Asia, our company is dominated by Cognac and Scotch, but the whole business has an eye to the fact that consumers are broadening their tastes for different spirits. We are trying to manage, on the one hand, the volumes of Scotch, but also with an eye to the future.”