Texas whiskey producer Balcones has opened the doors of its new distillery, housed inside a revived warehouse building in downtown Waco, to consumers. 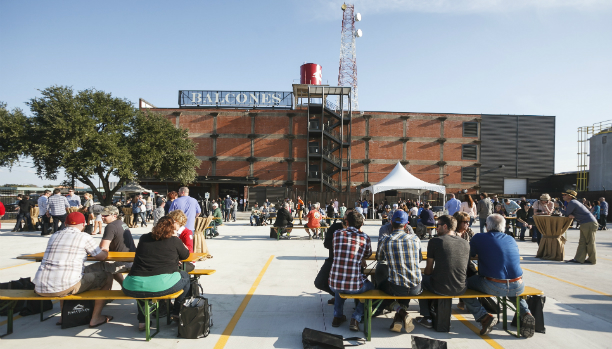 Last weekend, more than 500 consumers joined the production team for the official opening to the public and enjoyed distillery tours and a community celebration.

“We are thrilled to open our doors to our fans and community,” said Balcones head distiller, Jared Himstedt. “We are finally moved in and producing in our new home and we’re excited to welcome folks to come see us.”

The distillery features brand-new copper pot stills from Forsyths of Scotland. Balcones now has four times the spirit still capacity in its new location compared to its former site, also in Waco, which the brand occupied since its founding in 2008.

It’s thought the new distillery will bolster production to serve international markets such as the UK, where two limited edition whiskies were released last month.

“It is amazing to see our long-time dream project come alive,” Keith Bellinger, Balcones president and chief operating officer, said at the official launch in April.

“This new facility will not only allow Balcones to meet growing product demand, but will also allow us to welcome whisky fans to the site with features like our tasting room.”