While the rum category experienced a less than thrilling year in 2013, there were some best-selling brands that managed to cling onto their market share.

Here at The Spirits Business, we recently published our Brand Champions 2014, naming Negrita rum as our ultimate Rum Brand Champion for breaking through the million case barrier.

However, the brand didn’t quite make it into our list of the world’s best-selling rum brands, beaten by 200,000 case sales of its nearest rival.

Ask many a rum producer and they will concur that 2013 was somewhat transformational for the category, despite overall declining volumes among the top-selling brands.

The category continued to experiment with flavours and ageing methods and also continued its ascent up the premiumisation ladder with the launch of an increased number of sipping variants.

Growth could be clawed back this year as, according to data agency Euromonitor, global rum volumes will experience a solid 17% rise between 2011 and 2009 to 1.7 billion litres.

Based on figures outlined in The Spirits Business‘ Brands Champions 2014 – where the exceptional category performers are picked out from among the million case selling brands – we identify which are the most popular rum brands across the globe.

The number one spot could soon by usurped as top-performing Philippines rum Tanduay, which declined to publicise its results for the past year.

Click through the following pages to discover the world’s best-selling rum brands. 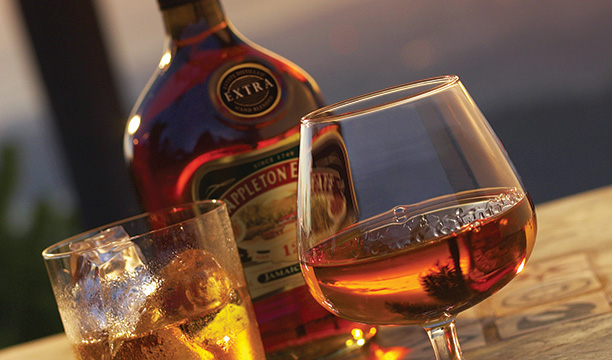 Sales of Gruppo Campari’s Appleton Estate have remained remarkably steady for the past few years, with 1.2m nine-litre case sales every year since 2008. However, as some other top-selling brands experience declines, 2014 marks the first year that the Jamaican rum has entered into the top 10 best-selling rum brands list. The distillery released the world’s oldest commercially available rum, the Appleton Estate 50 Years Jamaica Independence Reserve, in June 2012. One month later, Italian drinks group Campari acquired Lascelles deMercado, the Jamaican company that owns Appleton Estate, for US$414.8million. 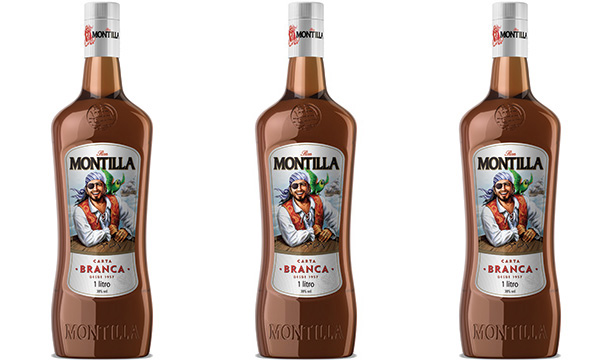 After experiencing slight to stagnant growth over the past five years, Pernod Ricard’s Montilla rum, experienced a 12% decline, dropping from sales of 1.7m cases to 1.5m cases. However, the brand still managed to climb one place to ninth best-selling rum brand. The rum, consumed predominantly in Brazil, has yet to repeat its pre-recession success and smash back through the 2m case mark. The rum was launched in 1957 and is named after the the municipality Spanish Montilla. 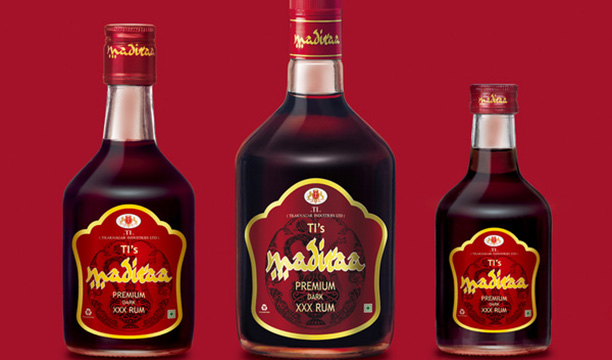 Another brand which experienced a significant decline in 2013 is Madira rum, which slipped from 2m case sales, to 1.8m. Owned by Indian drinks group Tilaknagar, the brand’s decline comes just one year after witnessing a staggering 43% uplift in volumes, making it the fastest growing rum brand of 2012, and the fastest growing spirit on the year’s list of Brand Champions. 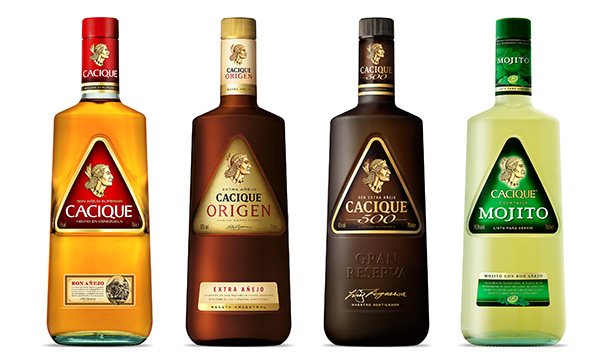 Venezuelan Cacique rum, owned by drinks giant Diageo, is the top-selling rum in its home market and has also gained in favour across the world. Amid a wealth of declines in 2013, Cacique managed to report volume growth of 5%, from 2.1m to 2.2m. Launched in 1959, Cacique means “chief of the tribe” in Spanish. The brand, a blend of several rums which have been triple distilled and aged for two years in white oak barrels, includes Añejo, 500, and Antiguo variants. 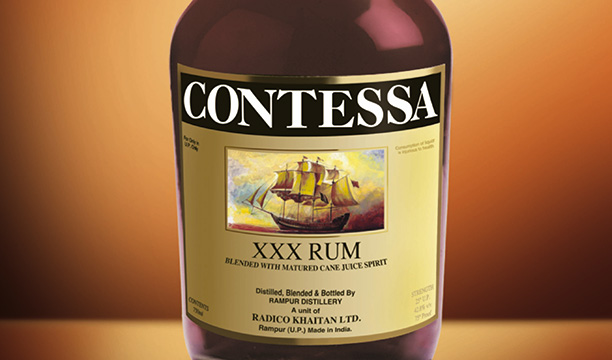 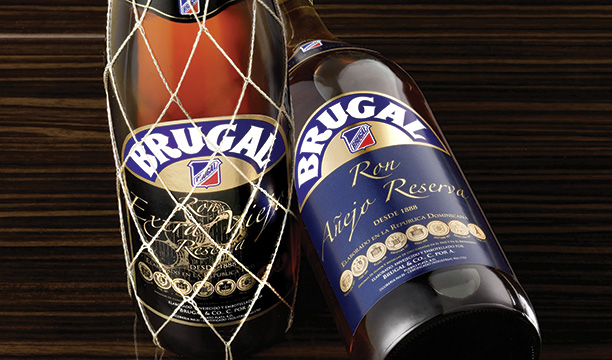 Brugal rum, owned by UK drinks group Edrington, saw the most significant decline out of the entire million case-selling rum brands in 2013, falling 13% from 4.1m case sales to 3.5m. Despite being the number one best-selling rum in the Caribbean and Spain, Brugal failed to meet expectations in Southern Europe last year, causing Edrington to adjust its view of future cash flow. Despite its struggles, Brugal’s sales grew 22% in the US, driven by those in New York, Boston and Chicago. 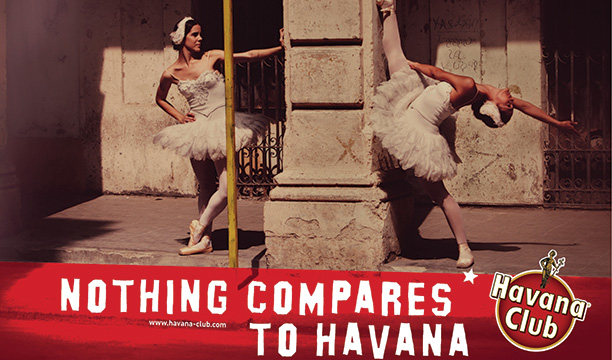 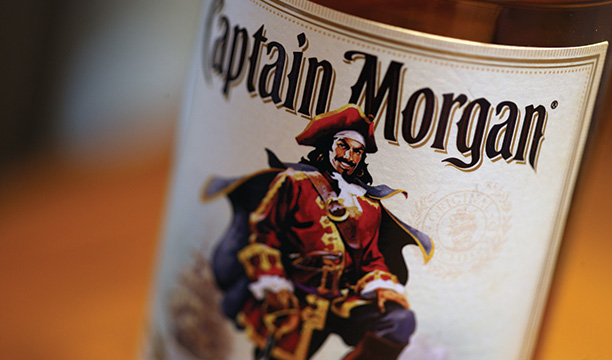 Jumping from fourth to third place on this year’s best-selling rum brands list is Diageo’s category colossus Captain Morgan, which experienced a 3% lift in case sales in 2013, from 10m to 10.3m. The brand has pushed ahead with its innovation strategy in recent months, challenging Bacardi’s dominance in the white rum market market with the release of Captain Morgan White Rum. It also enhanced its premium credentials with the launch of a limited edition Sherry Oak Finished Spiced Rum last year. However, the brand has experienced its fair share of set-backs in recent months. In March this year, Diageo launched legal action against Heaven Hill’s Admiral Nelson’s rum, alleging it uses “copycat” branding. Meanwhile, in February this year, Diageo was forced to pull an advertisement for Captain Morgan in the UK after the ASA ruled it linked alcohol and “aggressive behaviour”. 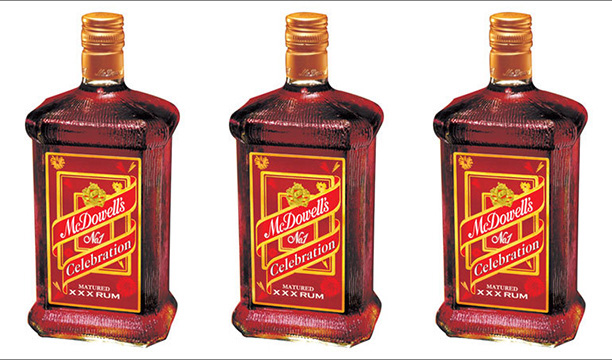 Moving up from third to second place this year is McDowell’s No.1 Celebration rum, owned by Indian drinks company United Spirits. McDowell’s is the fastest growing rum brand among the million case sellers, experiencing an increase of 7% in 2013, moving even closer to the 20m case milestone. The brand was launched in 1991 with case sales of just 100,000, but has grown rapidly in years since to become to second best-selling rum brand, hot on the heels of world’s number one. The McDowell’s umbrella also has brands included in our list of the best-selling Indian whiskies and the most popular brandies. 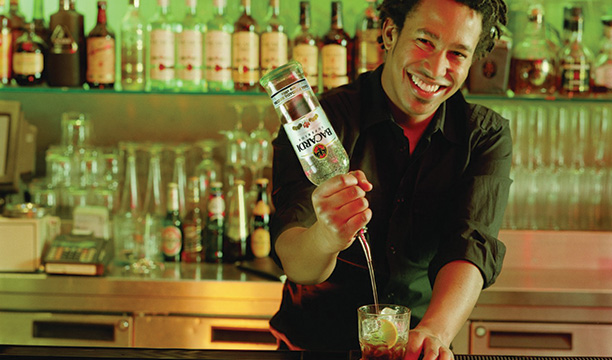 Despite a 4% decline in 2013 to 19.1m cases, Bacardi has retained its place as the world’s best-selling rum brand. The Bermuda-based company – the world’s largest family-owned drinks firm – continued its foray into the flavoured rum category last year and also boosted the super-premium end of its portfolio with the launch of The Facundo Rum collection, a limited edition range of aged sipping rums. It remains to be seen if Bacardi can cling on to this position next year if Philippine brand Tanduay rum discloses its results.