Our judges sampled an array of products in our Liqueur Masters blind tasting, from a coffee-based bottling to a white chocolate cream liqueur.

With the liqueurs category receiving the spotlight recently as drinkers turn to at-home cocktail making and lower ABV serves, The Liqueur Masters 2022 saw a flurry of entries, covering a total of 16 flights.

The Brand Champions 2022 report revealed the liqueur category to be thriving, too – at least in the case of the world’s biggest sellers. Among the eight listed million-case-selling brands, only two experienced volume declines in 2021 (one of which dropped by a marginal 0.6%).

The best of the bunch are bestowed with a Master medal, meaning they scored above 90 points. Gold and Silver medals are also awarded.

Three panels of judges gathered to confirm which of the entries were stand-out bottlings.

The first group of judges were: Sara Jane Eichler, founder of the Negroni Club UK; Bernadette Pamplin, freelance drinks writer and founder of the Under the Ginfluence blog; Herchelle Perez Terrado, director of Drinks Partnership; and Melita Kiely, editor of The Spirits Business and chair of The Global Spirits Masters Competitions.

The second team of judges comprised Matt Chambers, co-founder of the Whisky for Everyone blog and the North London Whisky Club; Anne Jones, drinks experience and events at Waitrose; and Tobias Gorn, co-founder and senior partner at International Drinks Specialists.

Finally, a third panel was chaired by David T Smith, spirits consultant, writer and co-founder of the Craft Distilling Expo. He was joined by Evan Prousaefs, bar manager at London’s Sexy Fish, and Dimple Athavia, founder of All Things Drinks.

Scroll down to discover which liqueurs were deemed worthy of special attention this year, and could make the perfect tipple this Christmas or an innovative addition to your cocktails. 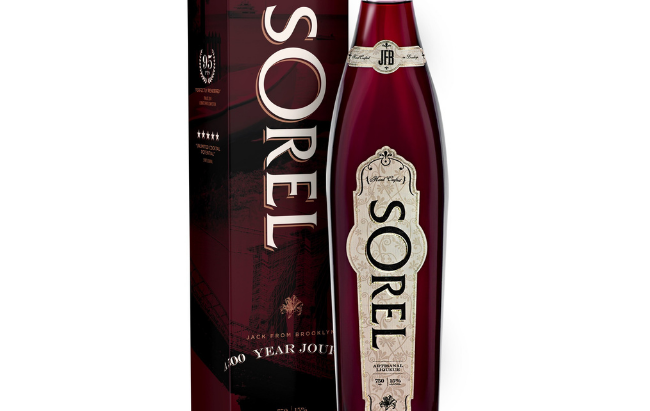 Inspired by a traditional Caribbean drink, Sorel Hibiscus bagged a Gold medal in the Herbal flight of liqueurs. Produced by US-based Jack From Brooklyn, the liquid was commended for being “unusual” with flavours of “sloe berries, gentle herbal notes and a touch of black tea”. 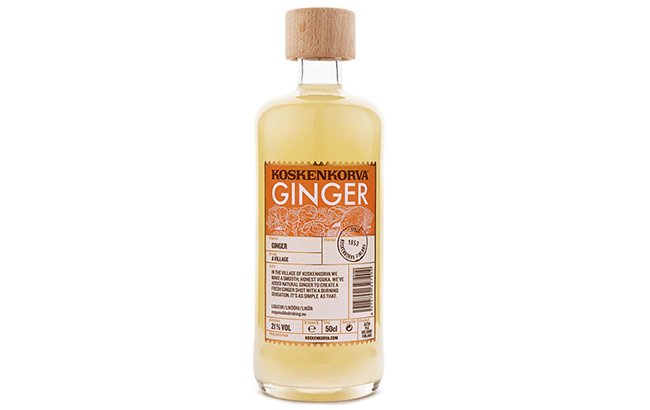 This “phenomenal, fresh” Ginger liqueur, as described by our judges, won a Masters medal in the Fruit liqueur round. Anora Group owns the drink, and claimed an additional Master medal in this flight for its “interesting and well made” Koskenkorva Passionfruit.

The 21% ABV liqueur is made from vodka distilled in the Finnish village of Koskenkorva, as well as ginger and citrus.

Koskenkorva Ginger is recommended served in cocktails such as a Ginger Sour or Ginger Mule, or neat. 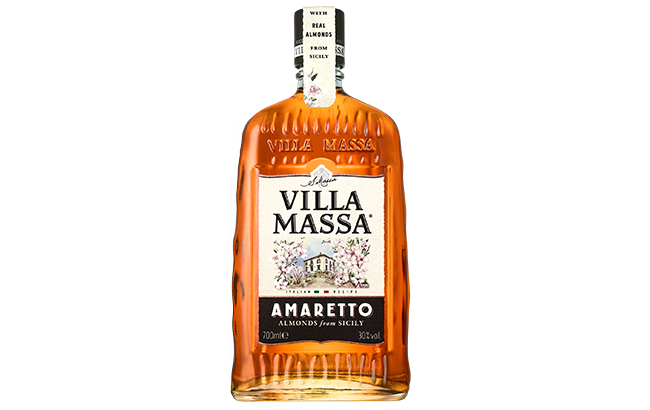 Lauded for its with distinct “almond and marzipan” notes, Villa Massa Amaretto stood out in a flight of traditional liqueurs.

The liquid is made with high-quality almonds from Sicily, Italy, which have an intense taste and flavour due to warm temperatures and fertile volcanic oil.

Bottled at 30% ABV, the expression is recommended served over ice or as a digestif. 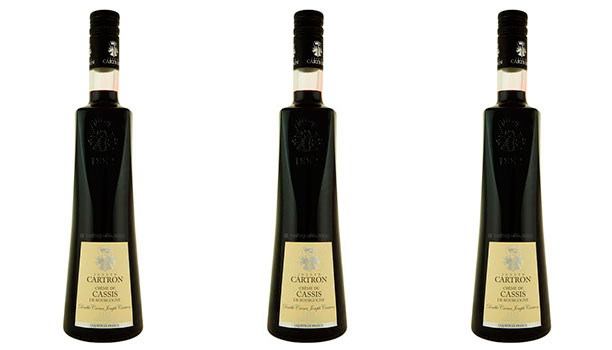 The Cassis round saw a Gold medal awarded to French liqueur maker Joseph Cartron’s Crème de Cassis, as it was recognised for its “thick, crisp, good blackcurrant tartness”. The bottling was a lone entry in the round.

Sitting at 19% ABV, the liqueur is flavoured with Noir de Bourgogne blackcurrants, which is said to add a strong flavour. The cassis is ‘packed with powerful sweet notes of jammy blackcurrant’.

Joseph Cartron was bought by Chairman’s Reserve rum owner GBH in 2021 for an undisclosed sum. 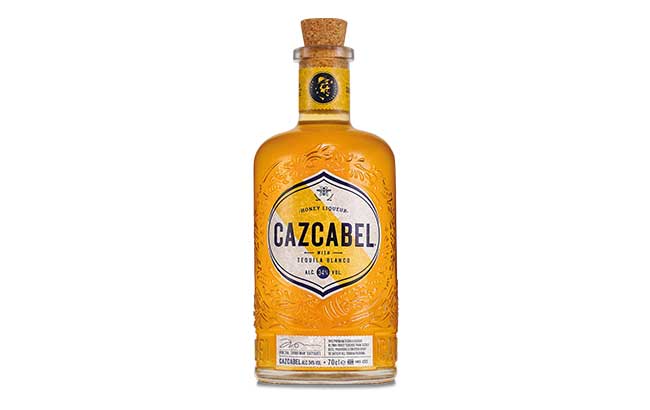 Securing the acclaimed Master medal for the Honey flight of liqueurs, Cazcabel Honey Tequila was praised for its “good, rich waxy honey nose, good texture”. The judges said this was “delicious – so much honey”.

This bottling is said to offer an earthy, “honest” honey aroma with caramel and smoky notes.

Last year it was revealed that following ‘exceptional international growth’ in 2020, Cazcabel Tequila is planning to build a new distillery in Jalisco, Mexico. 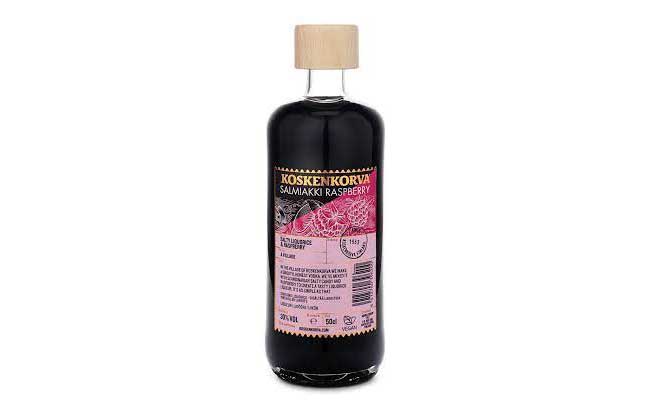 This liquorice-raspberry liqueur from Anora Group wowed the panel in the flight of Confectionery liqueurs, earning itself a Master medal.

The judges were impressed with how well the “raspberry cleanly shines through the liquorice”. Chambers said: “This blew my mind, especially the integration of the flavours with such a bold ingredient as liquorice; it was amazing.” 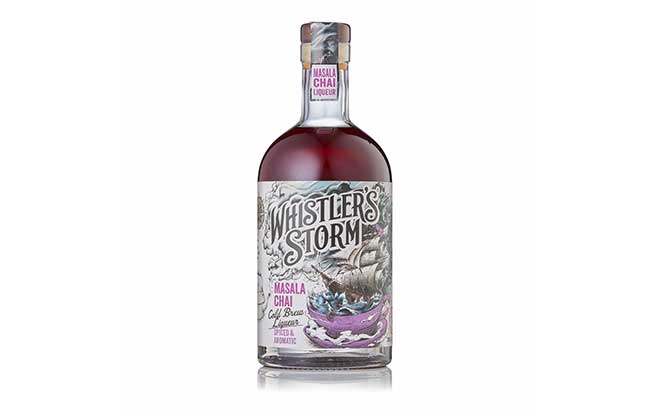 The judges said the nose was “distinctly masala chai: fragrant, aromatic, lots of spices, cumin, tea. A wonderful nose.” The palate was “hugely complex” with “some fresh ginger heat, lots of spice”. 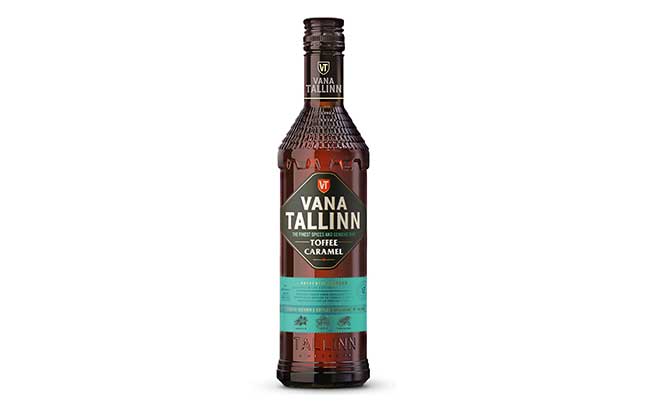 The Toffee/Caramel round was a vibrant one, with Liviko finding success in the flight, securing a Gold medal for Vana Tallinn Toffee Caramel.

It was another lone entry into the niche round, but well worth entering, having been recognised by the judges for its “quite pronounced” alcohol, which is complemented by “vibrant toffee and milk caramel notes”. 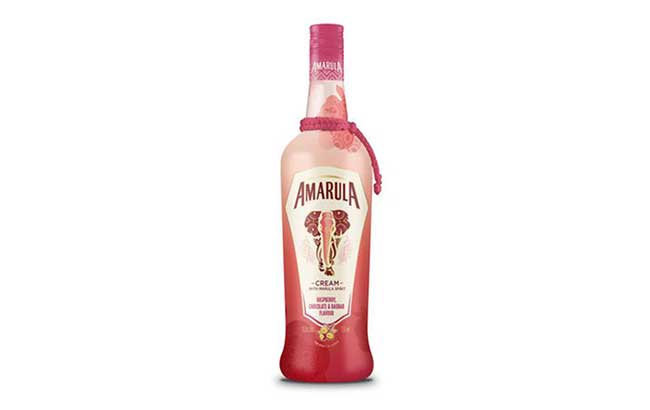 South African drinks group Distell picked up the third Master medal in the Cream liqueur round, for its Amarula Raspberry, Chocolate and African Baobab Cream Liqueur.

The judges liked the liqueur’s “spicy, fruity, complex” nose and “great balance” on the palate. 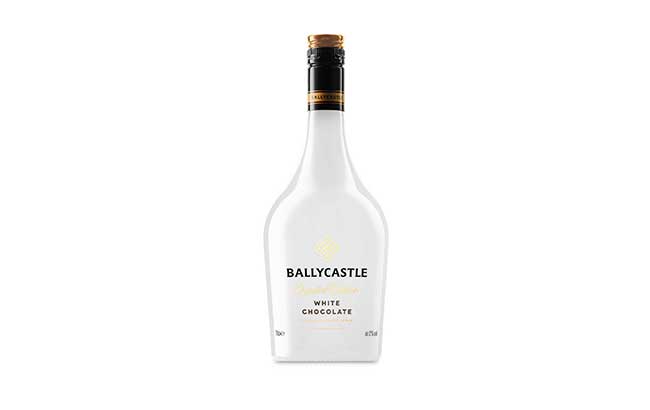 Last but certainly not least, Aldi’s Ballycastle White Chocolate Cream Liqueur rounded off the penultimate flight of the day.

Securing a Master medal for the Irish Cream round, tasting notes included “white chocolate mice – rich, creamy, and works well at the low-ABV; love it”.