As the number of rums on the market continues to grow, we reveal 10 of the best bottles on offer, according to the judges of our blind-tasting competition.

There’s never been more variety available when it comes to rum. The category spans an array of styles and price points, of course, but it also features greatly varied quality levels.

To decipher which bottles are actually worth seeking out, we held The Rum & Cachaça Masters blind-tasting competition – our biggest yet, with a whopping 220 entries.

Read on to discover the top-performing rums and cachaças from the competition.

Want more rum picks? Check out the best rums for a Daiquiri, according to bartenders. 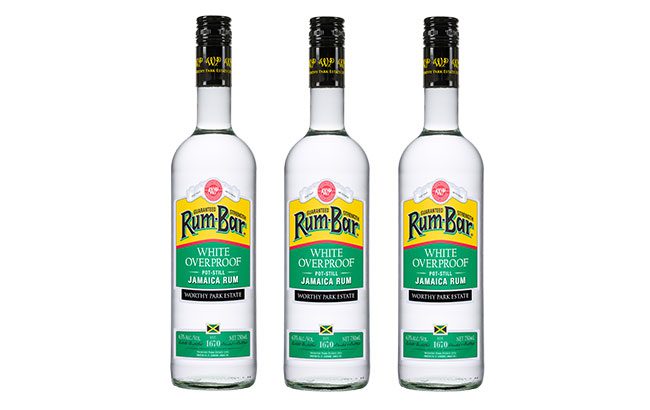 Worthy Park Estate’s Rum-Bar Overproof White earned the highest accolade in our competition – the Taste Master award – thanks to its powerful flavour profile and great versatility. It’s a blend of three unaged Jamaican pot still rums, and it wears its punchy 63% ABV well. As one judge noted, “The palate is lovely and long, with some nice hints of coconut.” Those tropical notes make it perfect for mixing – try it in a Daiquiri, and then riff from there. 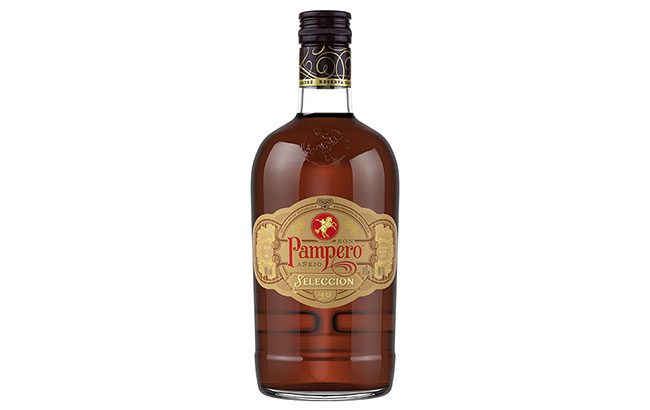 This Venezuelan rum is made at Industrias Pampero, a distillery that was founded way back in 1938. The Diageo-owned producer has clearly mastered its craft, as our judges praised the expression and lauded its “classic rum nose”. The liquid is aged for six years in ex-Bourbon barrels, resulting in “dark and woody notes”. 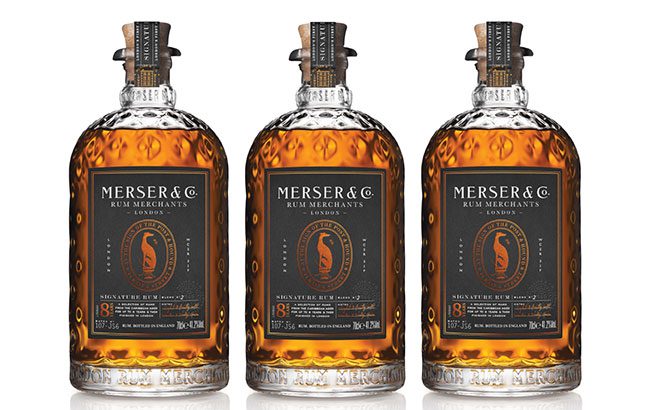 Merser & Co, said to be London’s first rum-blending house in more than a century, is a relatively recent project from the family behind Hayman’s Gin – it launched in 2019 with Merser Double Barrel. Now the Merser team is rolling out a new expression, and our judges were some of the first to get a taste. Merser Signature Rum is a selection of Caribbean rums that have been aged for up to eight years. Our tasting panel enjoyed its “silky texture” and notes of “butterscotch, raisins and baking spices”. 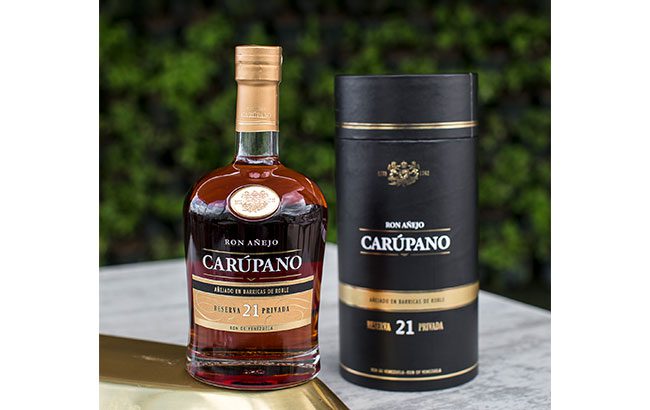 Venezuelan producer Ron Carúpano has released an excellent sipping rum in the form of Ron Añejo Carúpano 21 Private Reserve. Created by Carmen López de Bastidas, the only female master blender in Venezuela, it’s a blend of distillates that have been aged for up to 21 years in white American oak, delivering a “bold character”. Our judges particularly enjoyed its finish, which was described as “really nice and lingering”.

Ten To One White Rum 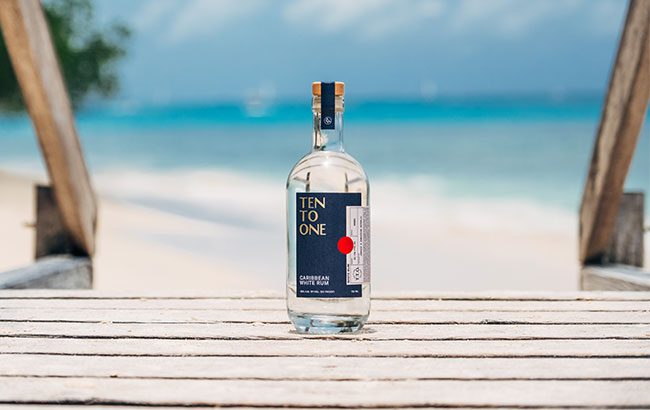 In search of a new go-to white rum for cocktails? Ten To One White Rum is a great choice. This blend of unaged column still rum from the Dominican Republic and pot still rum from Jamaica offers “fruity aromas” and slight “funky” notes. Our panel particularly enjoyed its “bold spice on the palate”. “You get a lot of flavour for your money,” one judge said. “This delivered on all cylinders.” 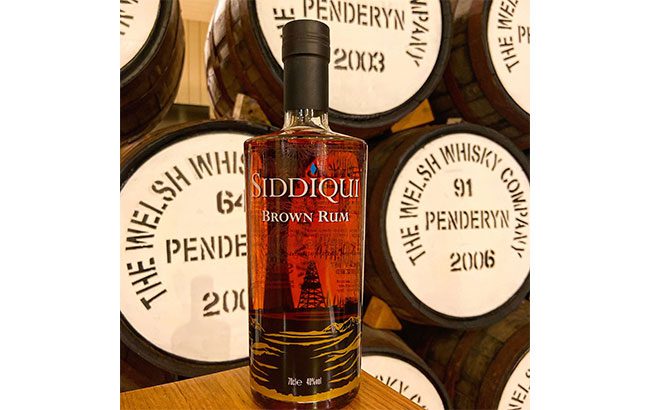 Penderyn Distillery is best known for putting Wales on the world whisky map, but the producer also makes a top-notch rum. The Penderyn team partnered with California-based rum brand Siddiqui to produce its bottlings for the global market. The resulting liquid aims to marry the worlds of whisky and rum – and, based on our panel’s whisky-like tasting notes, the distillery seems to have succeeded. Our judges found hints of “dry woodsmoke and some salinity” on the nose, with a “nice texture” and notes of apple and pear. 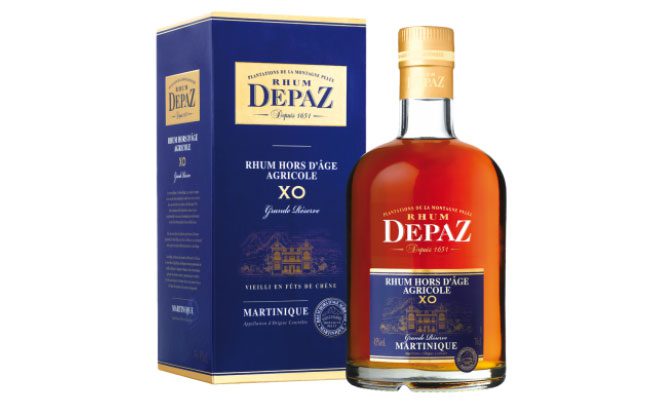 Hailing from Martinique, Depaz XO is a blend of agricole rhums made in column stills and aged between eight and 10 years. Whether you’re already a fan of agricole rhums or you’re looking to explore the style, this is a great bottling for your collection. Our judges found its profile to be “sweet and vegetal”, with a lovely “touch of smoke” and “good complexity”. 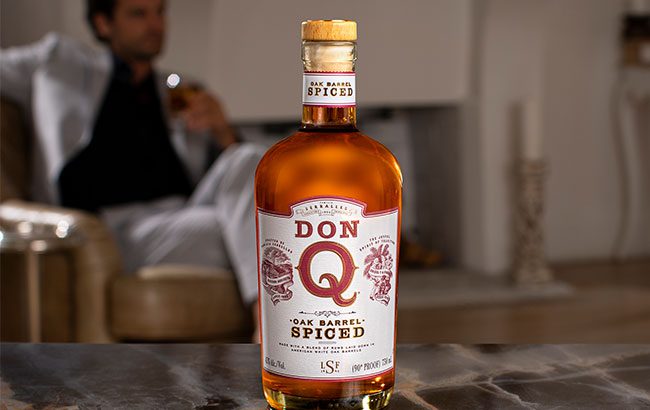 For a spiced rum that’s equally good for straight sipping or mixing, look no further than Don Q Oak Barrel. It’s made from a base of Puerto Rican rums that have been aged at least three years in white American oak, and it’s infused with warming spices. Our judges hailed its “cinder toffee nose with a touch of butterscotch Angel Delight”. At 45% ABV, the rum delivers enough of a punch to balance its sweetness: “The palate is rich, rounded and not too sweet, with toffee and gentle spice,” one judge noted. 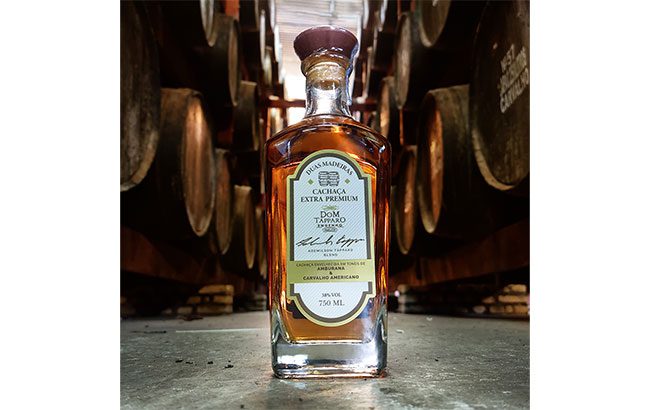 Cachaça may be best known for its starring role in the Caipirinha cocktail, but this bottling from producer Dom Tápparo shows that the spirit can be just as good on its own. Aged for three years in American oak, Cachaça Duas Madeiras Extra Premium was said to be a “good entry level for someone who wants to explore cachaça more”. 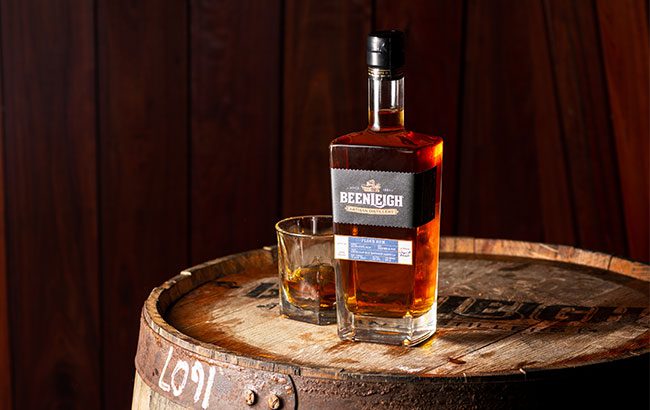 Australian producer Beenleigh’s Flood Rum was the result of a natural disaster – in 2017, the Queensland distillery flooded, and the team was unable to pump the ferments from their tanks for six months (Beenleigh’s usual fermentation period is 48 to 72 hours). They decided to go ahead and distil the ferment, producing a spirit with “honest rum flavour”, according to our panel. “Good body, good flavour,” one judge noted. “It was just good, honest, decent rum.”