With so much choice on offer, our latest blind tasting sought to recognise whiskies from across Scotland for their high quality. Here is our pick of the most impressive bottlings that wowed judges.

The global Covid-19 pandemic saw many brands unable to submit products into the original Scotch Whisky Masters competition as planned.

As such, The Spirits Business staged a second virtual tasting of Scotch whiskies last month. The competition was judged by Matt Chambers and Karen Taylor, co‐founders of the Whisky for Everyone blog, and Melita Kiely, editor of The Spirits Business.

The blind-tasting competition yielded a large number of Master, Gold and Silver medals across categories such as blended malt and single grain whisky.

Here, we look at 10 Scotch whiskies that grabbed Master and Gold medals in the competition, along with prices and tasting notes.

Click through to the following pages to view the award-winning Scotch whiskies from our blind-tasting competition.

In the Single Malt: Highland & Islands – Ultra Premium round, Glengoyne 18 Years Old was deemed worthy of a Master medal for its “rich, sweet, earthy” nose and “allspice, clove, caramel and hint of pineapple” on the palate. 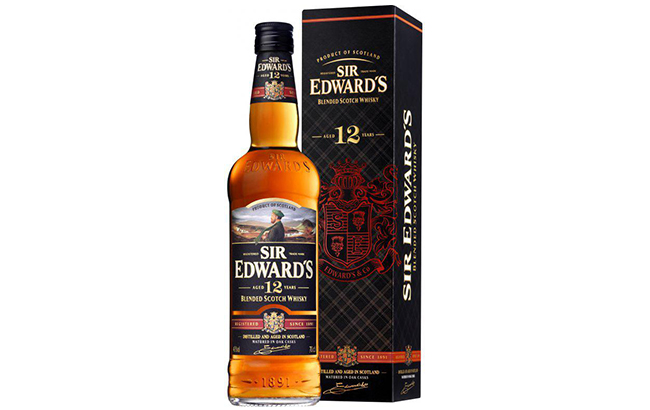 A flight of Blended – Aged up to 12 Years entries saw a Gold medal go to Sir Edward’s 12 Years Old.

The judges described this blend as being “fresh and vibrant” with “green apple notes and light baking spices”.

Owned by French drinks group La Martiniquaise-Bardinet, the whisky was matured for 12 years in ex-Bourbon casks. 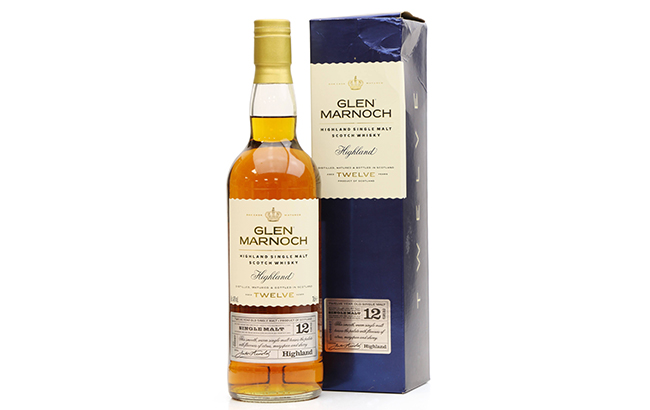 The standard single malt Speyside whisky from Aldi Stores Bathgate, priced under £25 (US$32), was also bestowed with a Master medal.

Glen Marnoch 12 Years Old Speyside Single Malt was praised for its flavours of “rich caramel up front with some milk chocolate” on the palate, with a “slightly drying bitterness of orange peel marmalade” on the finish.

One judge said of the expression: “What more do you want from a Speyside whisky?” 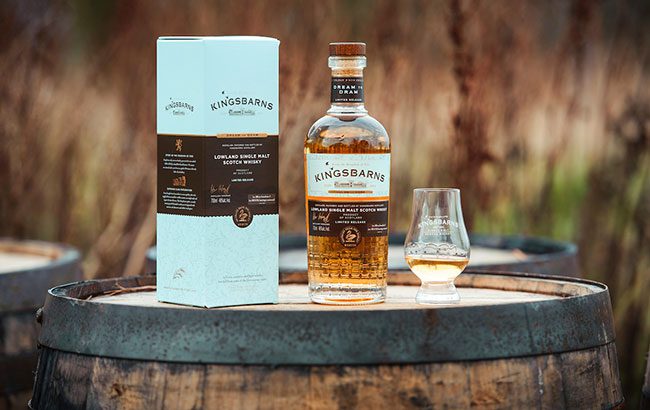 Kingsbarns Dream to Dram scooped a Master in a tasting of premium Lowlands single malt whisky.

“It’s multi‐layered, big vanilla, white chocolate, creamy, apple, then this late oaky spice and a bit of white pepper heat at the end, which accentuated everything,” said one member of the panel.

Kingsbarns’ inaugural whisky was distilled exclusively from barley grown in east Fife. The distillery’s whisky came of age in March 2018 after maturing for the minimum period of three years.

Dream to Dram has been “primarily” aged in first-fill Bourbon casks sourced from Heaven Hill Distillery, while 10% of the liquid has been matured in shaved, toasted and re-charred wine casks. 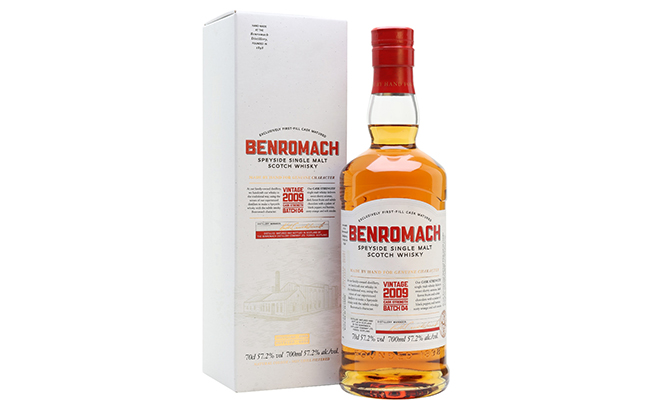 The Benromach Distillery Company secured a number of medals during the competition including a Master for its Benromach Cask Strength Vintage 2009 Batch 4.

With “green apple, fudge and underlying malt” on the nose, the whisky developed into “creamy milk chocolate, pear, toffee apple and oak dryness” on the palate.

The whisky was matured exclusively in first-fill casks and bottled at 57.2% ABV. 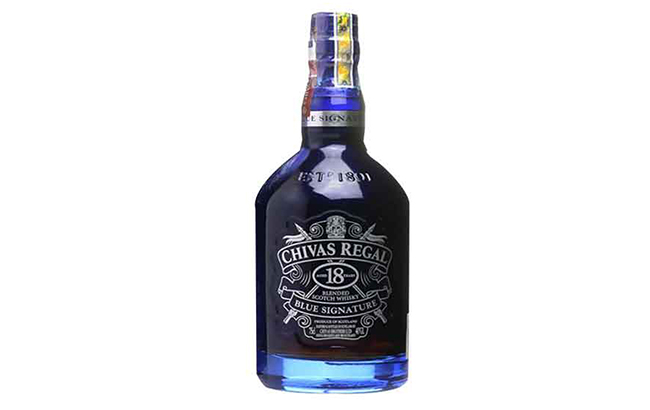 Chivas Regal 18 Blue Signature picked up two Gold medals during the blind tasting, praised for being “highly fragrant” on the nose, with “baking spices” on the finish to add extra complexity.

The judges discovered “nuttiness and caramel” on the palate, along with some “red apples”. 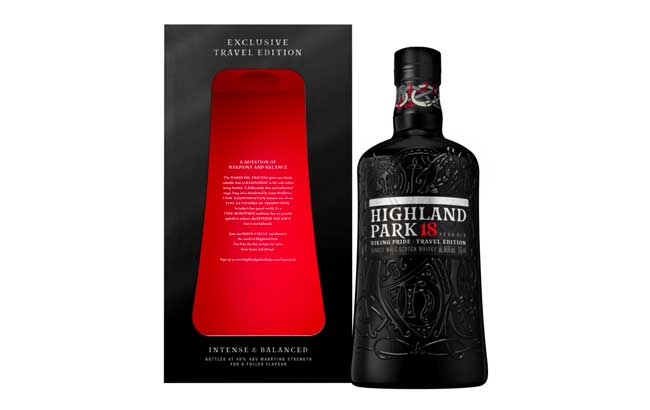 Scottish spirits firm Edrington scored a number of Gold medals for its Highland Park bottlings, including one for Viking Pride Travel Edition.

This bottling had “cocoa and allspice” on the nose and a “hint of pineapple, golden syrup and cocoa” on the palate. 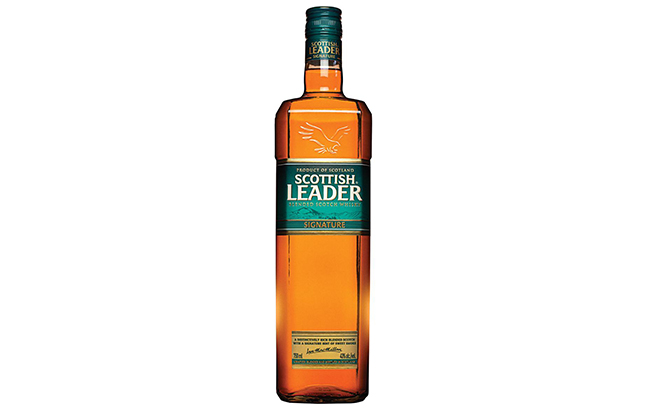 Distell’s Scottish Leader Signature was given a Gold in the Blended – Premium flight for having notes of “dried fruit and lots of cereal”.

Scottish Leader Signature is said to have more of an Island malt influence than the original Scottish Leader, resulting in a smokier blend. 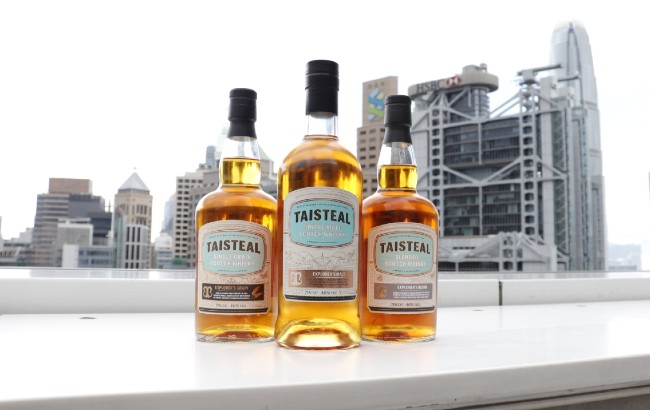 In the Single Grain – Premium flight, Taisteal Explorer’s Grain was awarded Gold for its “honeysuckle, icing sugar” nose, which finished with flavours of “honey, a hint of lemon peel and vanilla” on the palate.

The brand’s name is taken from the Gaelic word for ‘journey’. 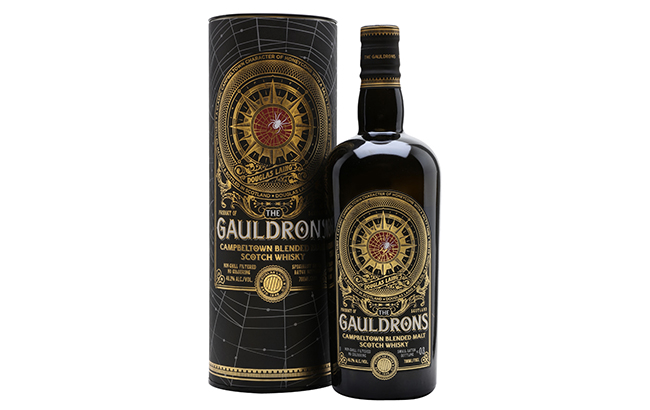 The Blended Malt – No Age Statement round saw a Gold medal go to Douglas Laing & Co’s Campbeltown malt The Gauldrons.

This whisky had a “rich mouthfeel” with “toffee apple sweetness” that “mellowed into biscuit and malt”.

The Gauldrons, which represents the sixth region in Douglas Laing’s Remarkable Regional Malts range, takes its name from the “dark sandy coves” in Campbeltown.