Despite a challenging year for Scotch in the wake of trade tariffs, the category’s top performers have benefitted from new regulations and innovative line extensions. We take a look at the world’s biggest-selling brands.

Total Scotch whisky exports by volume grew by 2.4% to 1.31 billion 700ml bottles in 2019, according to HMRC figures released by the Scotch Whisky Association. However, export volumes to the US dropped by 7% to 127 million 700ml bottles last year because of the introduction of a 25% tariff on single malt Scotch.

It was a challenging year for Scotch producers as they faced trade wars, market volatility and political tensions. However, it wasn’t all bad news for Scotch distillers. In June 2019, the rules that govern how Scotch whisky is made were amended to expand the use of casks allowed for maturation.

Looking across our top 10, six brands were in decline, with modest growth rates for the world’s biggest Scotch brands. 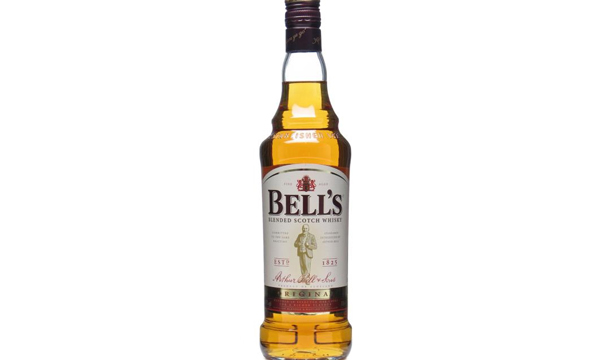 Entering our list at number 10 is Diageo’s blended Scotch whisky brand Bell’s. The brand was the only Scotch whisky to fall by double-digits in 2019 after witnessing a decline of 14.7% to 1.9m cases.

In Diageo’s financial results for the last six months of 2019, the group’s primary Scotch brands remained largely flat as growth of Black & White and Vat 69 was offset by declines of Haig Club in Greece and Bell’s in Great Britain.

Moving up one place to ninth position is La Martiniquaise-Bardinet’s blended Scotch brand Label 5, which grew by 3.5% in 2019.

Last year, the French group updated the bottle design for its core Label 5 expression to enhance its “modernity and impact”.

In 2019, Label 5 partnered with five bartenders to create a series of cocktails inspired by UK cities. In 2018, the brand launched a new international marketing campaign centred around the idea of ‘group power’. 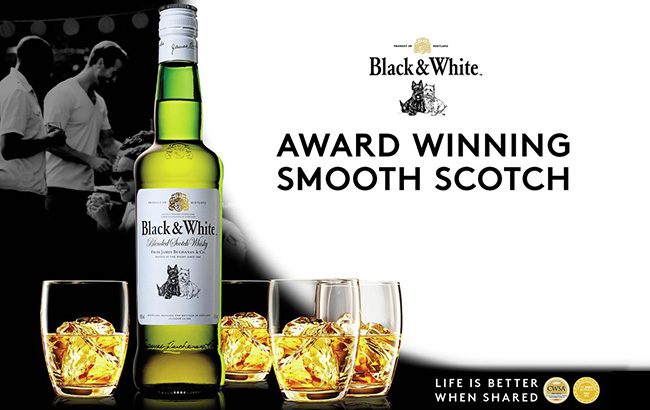 In Diageo’s financial results for the last six months of 2019, Black & White was one of the firm’s growth drivers in India. 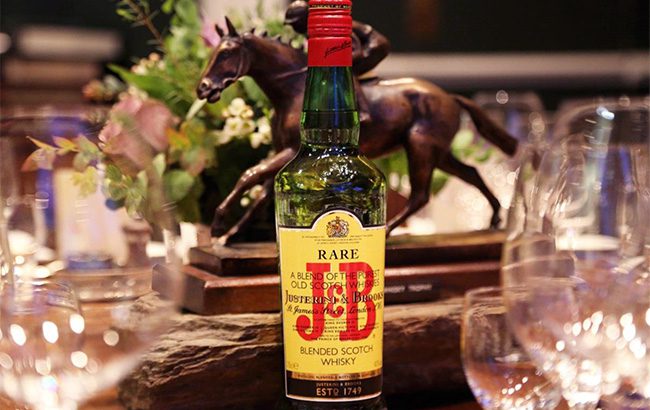 Dropping one spot to seventh place is Diageo’s J&B brand. The whisky has unfortunately been falling consistently for five years – dropping 6% in 2019 to 3m nine-litre cases. 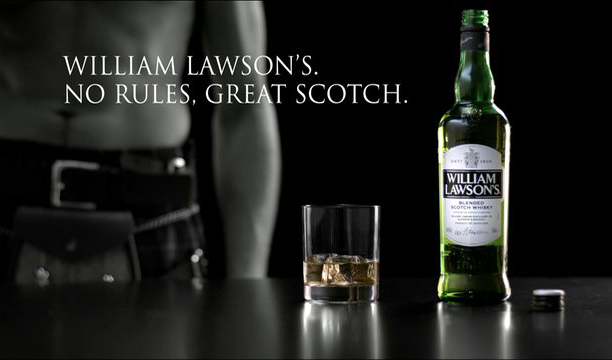 The second Bacardi brand to make our top 10 list is blended Scotch William Lawson’s, which witnessed a flat performance in 2019 after growing 0.3%.

According to a report by Times of India in December 2019, Bacardi is looking looking to double its whiskey bottling capacity in the country and increase market share through entry-level whisky William Lawson’s. 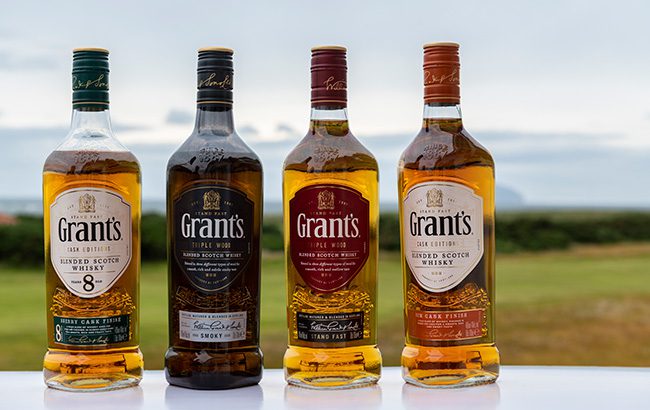 Grant’s unveiled a major brand overhaul in July 2018, which included a packaging redesign, a name change from ‘Family Reserve’ to ‘Triple Wood’, and the launch of new expressions – such as Grant’s Triple Wood Smoky – while other products were discontinued.

“We wanted to emphasise the versatility of Grant’s and to introduce occasions and flavour expectations,” Freddie Vereker, Grant’s brand manager, told The Spirits Business last year. “In terms of reception, we’ve been retained by all the grocers who were originally stocking us. Blends are being pushed off shelves as consumers trade up to single malts, so we feel the threat of delisting going on around us. But Triple Wood has allowed us to keep our place safe in all the top five grocers in the UK.” 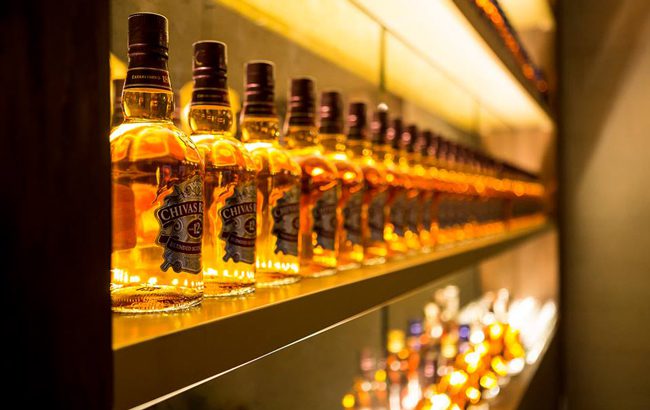 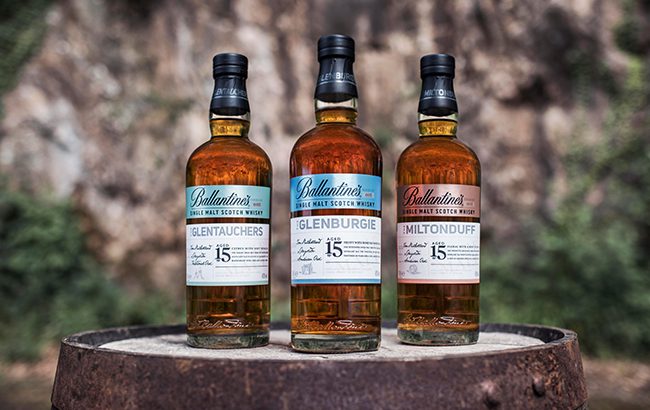 The second Pernod Ricard brand to make our list was Ballantine’s, which rose 4.6% to 7.7m cases. 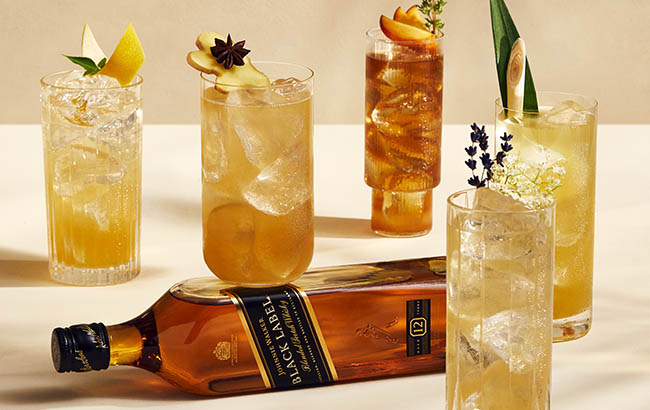 The world’s biggest Scotch whisky brand, Johnnie Walker, sits comfortably at the top with 18.4m cases, but this reflects a 2.8% volume decrease in 2019 compared to the previous year.

In July last year, the brand “ramped up” it focus on Highballs with a new global campaign that aims to make Scotch and soda “the next big drinks trend”.