Cognac house Frapin is celebrating its 750th anniversary this year with a selection of cocktail recipes that can be recreated at home.

Frapin can trace its roots in the Cognac region to 1270 and remains in family ownership.

According to the brand, Frapin can be enjoyed in a number of different cocktails including long and short serves. From summer sippers to classics such as a Boulevardier and a refreshing Cognac-based iced tea, there are plenty of cocktails showcasing the versatility of the grape-based spirit.

Click through the following pages to see a selection of cocktails made with Frapin Cognac.

Method: In a mixing glass filled with ice cubes, pour in all the ingredients then stir. Strain the contents into the cocktail glass. Garnish with a lemon peel. 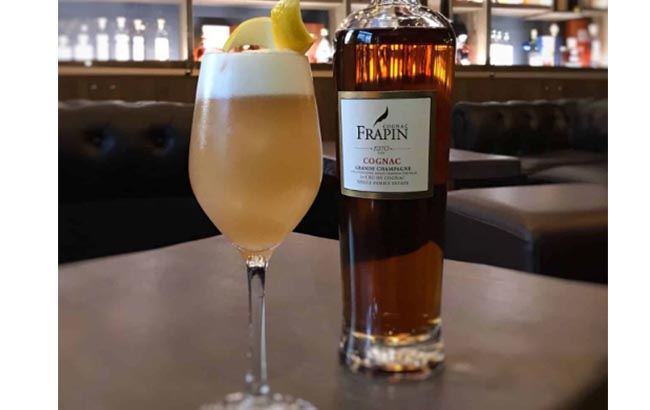 Method: In a cocktail shaker pour in the Cognac Frapin 1270, cane sugar, juice of half a lemon, one egg white then shake. Strain into a cocktail glass filled with ice cubes. Add the Pineau des Charentes then garnish with a lemon peel. 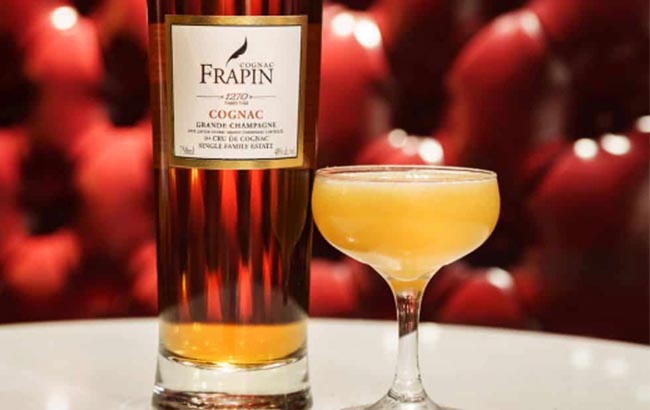 Method: Combine ingredients into a shaker and shake well. Strain into a coupe and garnish with a dusting of cinnamon on top.

Method: Place all ingredients (except the garnish) into a mixing glass with ice and stir. Strain into the glass. Squeeze a piece of orange peel over the cocktail surface to release oils. Decorate with peel. 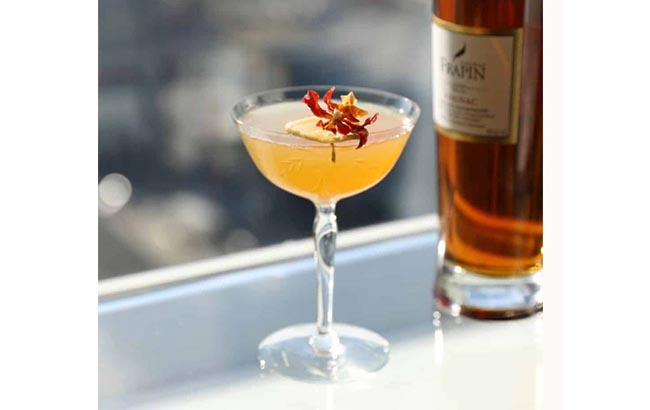 Method: Shake all ingredients and double strain into a coupe. Garnish with banana chips and/or a tropical flower.