Whether its a Scotch whisky from Italian restauranteur Massimo Bottura or a new Tequila from TV chef Guy Fieri, there have been plenty of times that established figures from the food world have entered the spirits category.

Gin dominates our list with innovative offerings founded or co-created by famous chefs such as Valentine Warner, Monica Galetti and Michael O’Hare.

Click through the following pages to see a selection of spirits made by culinary figures.

The Man Behind The Curtain Gin 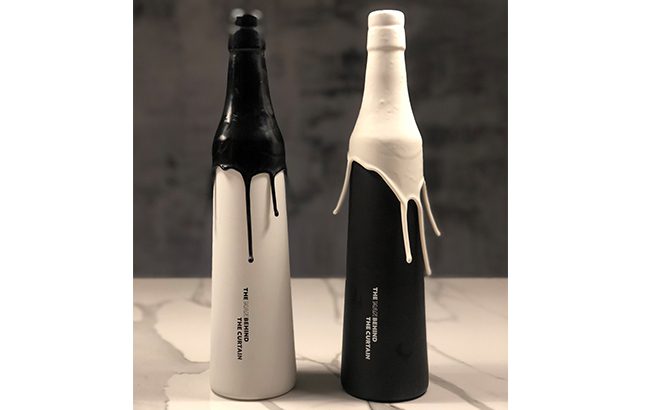 Yorkshire-based Slingsby Gin partnered with Michelin-starred restaurant The Man Behind The Curtain in Leeds to launch a caviar-infused gin in February this year.

British chef Michael O’Hare, who opened The Man Behind The Curtain in 2014, teamed up with Slingsby to create the gin.

The expression has been distilled with botanicals from Yorkshire, along with unusual ingredients including Exmoor caviar and plankton.

The gin’s components are described as capturing the “distinctive style” of the Leeds restaurant with flavours designed to compliment a savoury palate. 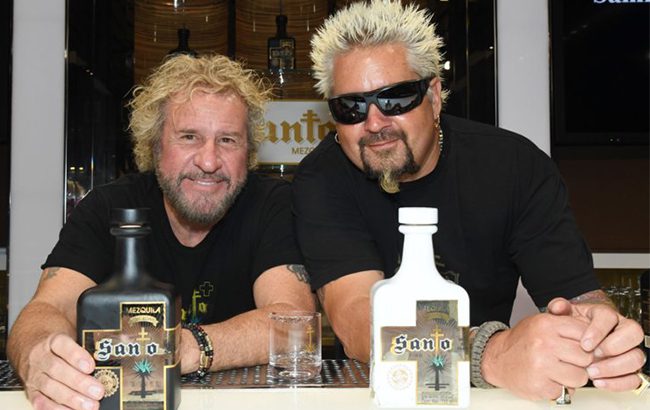 The Tequila was the result of a collaboration between former Van Halen vocalist Sammy Hagar and American chef Guy Fieri.

It is described as an “old world-style” Tequila and is made with 100% blue weber agave.

Fieri is known for his Food Network television shows in the US, including Diners, Drive-Ins and Dives and Grocery Games. He also has a portfolio of more than 70 restaurants including Guy Fieri’s Vegas Kitchen & Bar and El Burro Borracho in Las Vegas. 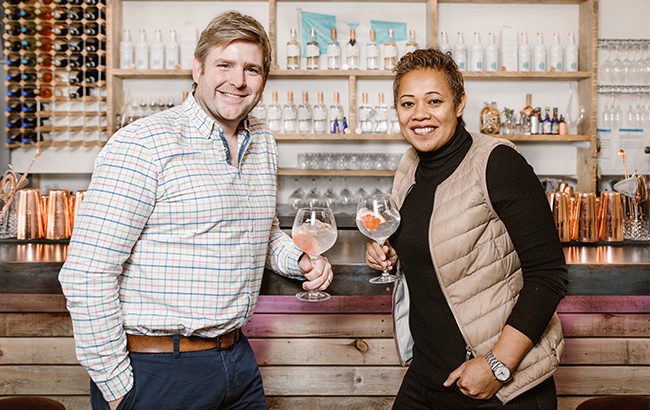 Devon-based Salcombe Gin has continued its chef collaborations with the launch of a new gin, created with acclaimed chef Monica Galetti.

Island Queen gin is produced by English gin brand Salcombe Gin, based in the coastal town of Salcombe, Devon. It is the third expression in the Salcombe Gin Voyager Series, a collection of limited edition gins, developed in collaboration with a world-renowned chef or winemaker.

Salcombe has previously collaborated with British restaurateur Mark Hix and Michelin-starred chef Michael Caines as part of its Voyager Series.

The expression is described as “rich, balanced and totally tropical” and is made with fresh pineapples that were slow roasted and smoked over manuka wood in traditional Kamado oven. It was then steeped in English wheat spirit for 72 hours. 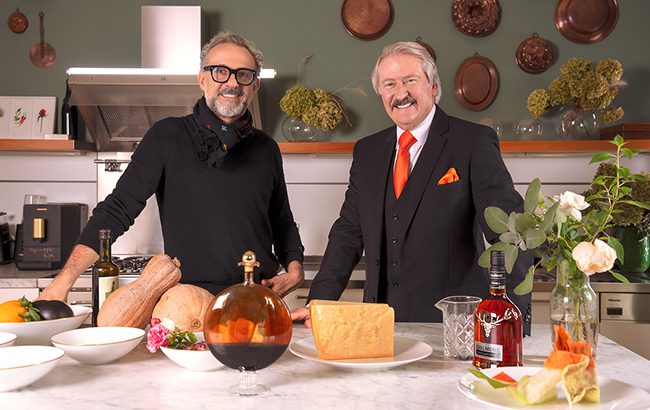 Bottura teamed up with The Dalmore master distiller Richard Paterson to create the ‘one-of-a-kind’ bottling, which was auctioned for charity. 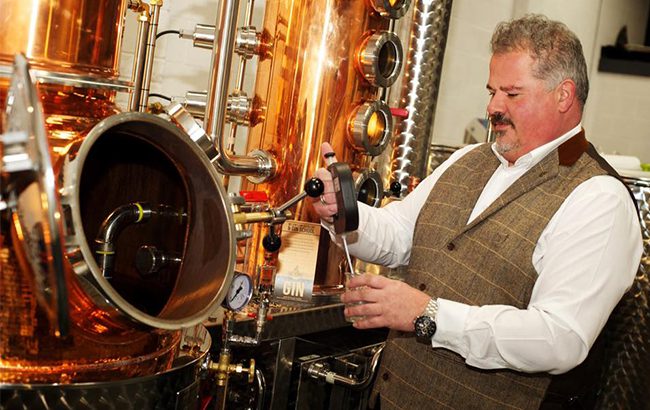 The Nelson’s Gin range includes a London dry, navy strength and rhubarb and custard-flavoured and a Valetine’s Day gin.

Last year, the Staffordshire-based spirits producer launched the “first gin of its kind” to use timur pepper from Nepal as a key botanical.

In addition to gin, the Staffordshire-based distillery also moved into rum with the launch of two expressions, each made with spirits from Barbados, Jamaica and the Dominican Republic. 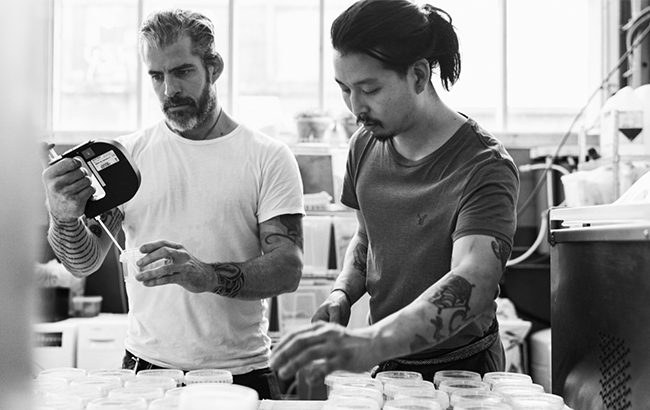 Empirical Spirits was founded in Copenhagen in 2017 by Lars Williams and Mark Emil Hermansen, both alumni of the five-time world’s best restaurant Noma in Copenhagen.

The company blends innovative techniques, fermentation, and high-quality local ingredients to create new spirits. The aim is to take inspiration from both eastern and western techniques and traditions, deconstructing them in order to build something entirely new.

Instead of producing spirits that fit into well known categories they use alcohol as a vessel for experimentation, combining surprising ingredients and concentrating on gastronomic experience over intoxication.

Empirical Spirits recently entered the UK market through a partnership with Maverick Drinks. 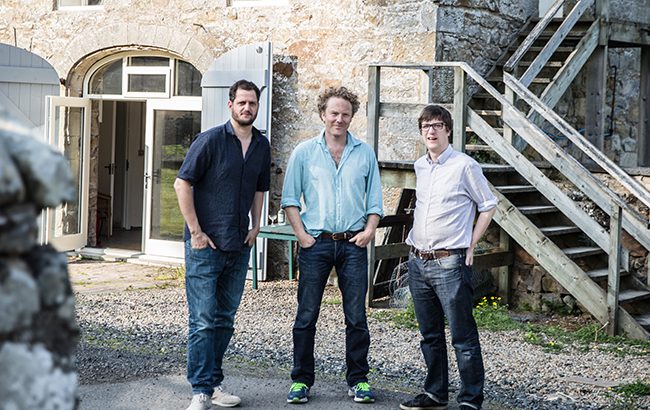 Hepple Gin is produced by The Moorland Spirit Company, which is founded by English chef Valentine Warner and bartender Nick Strangeway.

The “juniper-forward” gin is made using a ‘triple technique’ with a rotary evaporator and a CO2 extractor. The team introduced a third style of juniper into the liquid, unripe green berries from the Hepple estate, through a method of cold distillation under vacuum through the rotary evaporator.

In addition to Hepple Gin, The Moorland Spirit Company released the first expression in its experimental Explorer Edition series – a Douglas fir-flavoured vodka.