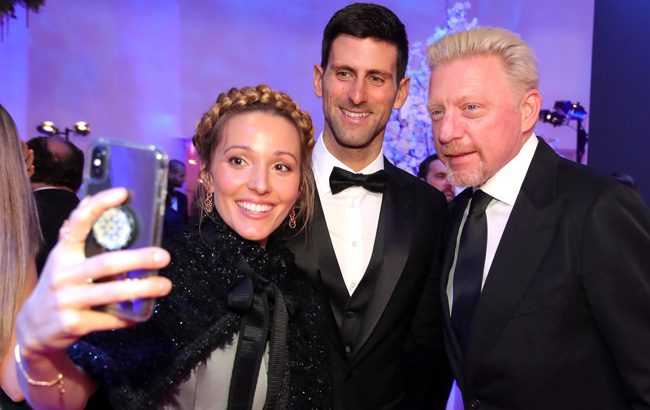 Patrón Tequila was the exclusive spirits after-party sponsor, hosting drinks at the prestigious Jimmy’z nightclub in Monaco following the ceremony – which was hosted by X-Men actor James Marsden and sports broadcaster Amanda Davies.

Stars including tennis players Boris Becker and Novak Djokovic were welcomed with the Hot Mexican cocktail, which is a warming Patrón Añejo cocktail served in silver mugs. 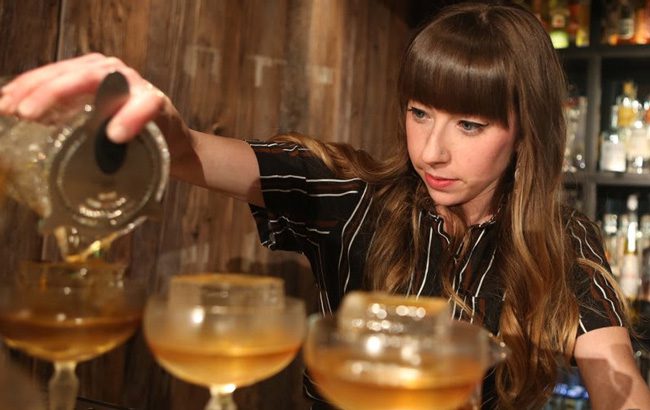 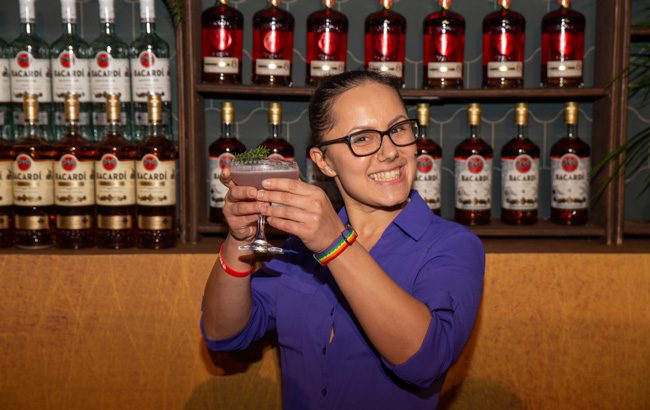 Cvijetic, a 31-year-old from Bosnia who is currently aboard Carnival Conquest, took home the title for her cocktail Purple Sunset, which is made with Bacardí Superior, lavender syrup, lemonade, fresh lime juice, Martini Prosecco and fresh rosemary.

In addition to a US$4,000 cash award and a trophy, Cvijetic has now earned a spot in Bacardí’s global finals in May in Amsterdam where she will compete against 38 domestic market winners. 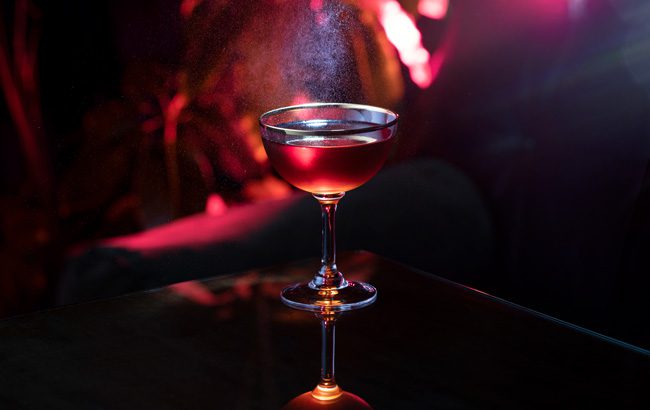 This week, Bacardi Brown-Forman Brands (BBFB) unveiled a list of six ‘diverse’ cocktails as part of its latest initiative to promote inclusivity in the on-trade. 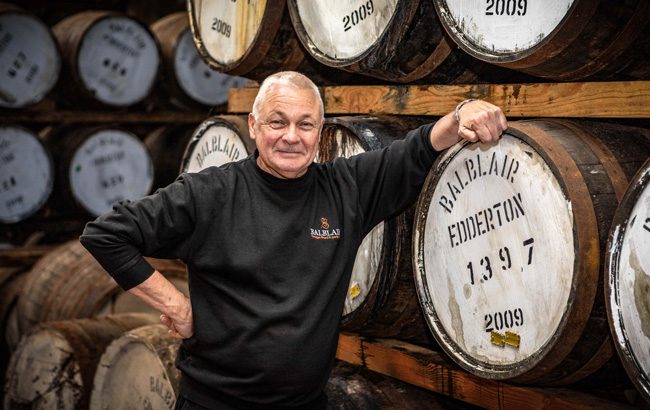 This week, Martin Macdonald, the longest-serving member of the team at Balblair’s Edderton distillery, toasted 40 years in the Scotch whisky industry.

Macdonald, a distillery operator at Balblair, started his career in 1979 aged just 17 when James Callaghan was prime minister and Blondie’s single Heart of Glass was number one in the UK chart.

In the 40 years that followed, he has seen production at Balblair go from strength to strength. He has also volunteered in the local community and gave 16 years of service to his local fire service. 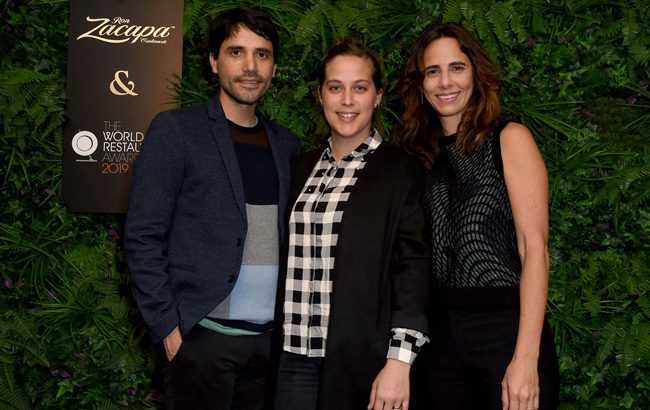 The World Restaurant Awards has been created to celebrate the excellence, integrity, diversity and rich culture of the restaurant world, and was created by IMG in partnership with restaurant journalist Joe Warwick and broadcaster Andrea Petrini. 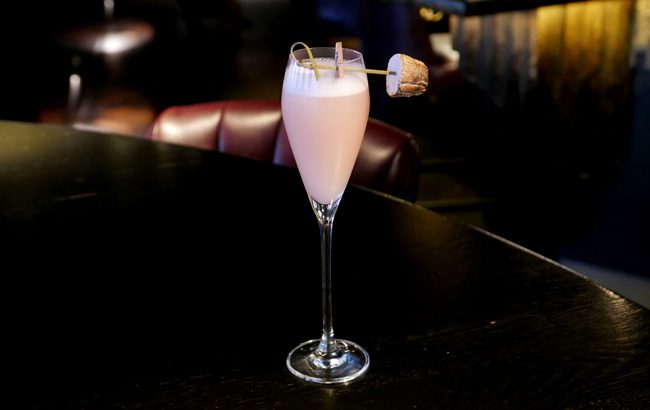 The menu features splashes of colour to represent a range of flavours – including salty, sweet, fruity, floral, sour and bitter.

The cocktails have been inspired by the “golden age of cocktails”, and includes the Sunset 24, which is made with Grey Goose vodka, Meloncello, citrus, melon, egg white and melon meringue. On the menu, the drink is illustrated with dashes of yellow to highlight the sour notes, orange to represent fruity flavours and blue for sweetness. 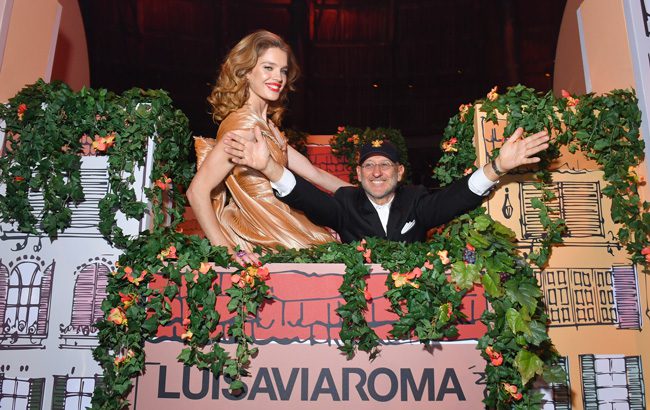 Earlier this week, the Fabulous Fund Fair came to London’s Roundhouse to raise funds for the Naked Heart Foundation, supporting children with special needs and their families.

Hosted by Natalia Vodianova, the theme for the evening was Federico Fellini’s La Dolce Vita, with the decor emulating the ambience of the film.

During the event, guests were able to try their luck at classic fairground games, while they enjoyed an Italy-inspired cocktail menu created by the winner of the Beluga Signature competition, Alessandro Venturi. 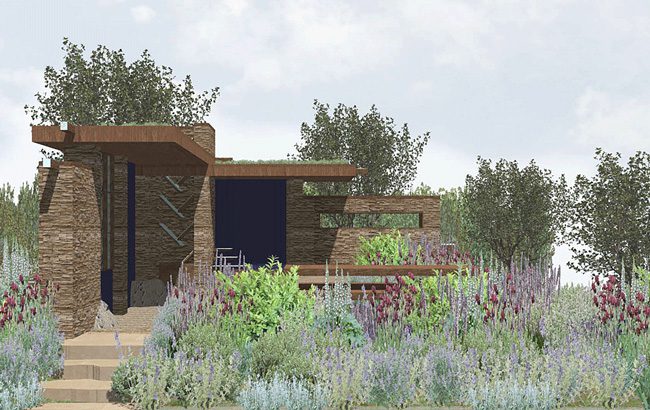 Created in partnership with garden designer Helen Elks-Smith, the show garden has been inspired by the natural springs at Falls Farm in Northamptonshire – the home of the Warner Edwards Distillery.

The garden features blue-tinted glass panels inspired by the distillation process, a number of plants used in gin production and an enclosure inspired by Frank Lloyd Wright’s Fallingwater house.