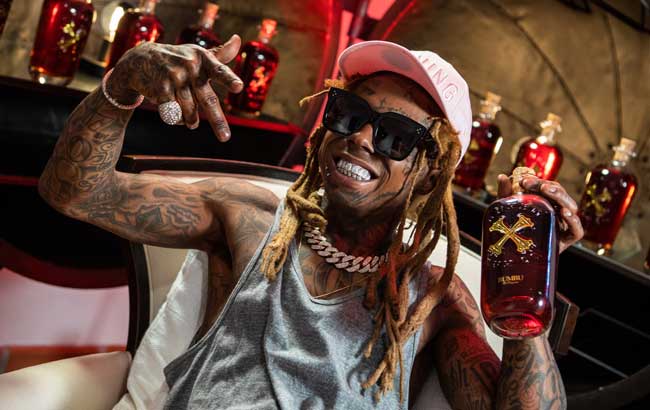 The latest video in the series sees the hip hop star answer questions about strippers, basketball, Prince and Michael Jackson.

Fans were asked to submit questions for the video, which was the latest instalment in a new online series from the rum brand. 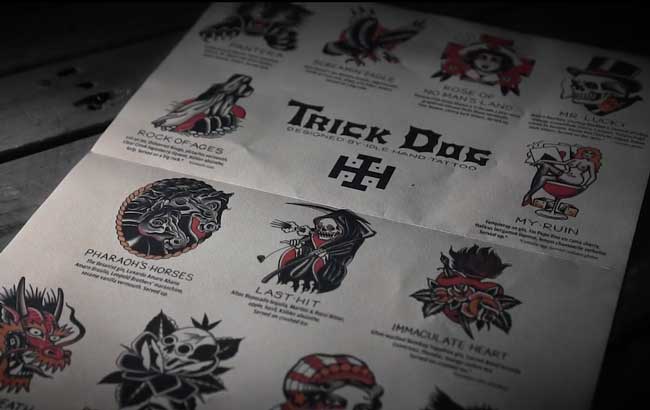 To create the menu, Trick Dog collaborated with Idle Hands Tattoo Studio in San Fransisco to create 13 bespoke illustrations for the drinks.

American restaurant operator This & That Concepts has opened a month-long pop-up in Dallas inspired by animated TV series Family Guy.

Throughout January, the Drunken Clam pop-up in Dallas has taken over The Whippersnapper, where it will be serving up drinks and dishes inspired by the American series.

The inside and outside of the bar has been transformed to look like the fictitious drinking den, and drinks on offer include Stewie’s Cool Hwhip, which combines rum, blue curaçao, coconut rum and pineapple juice topped with whipped cream and a cherry, and Pawtucket Patriot Ale – the beer of choice for the show’s characters. 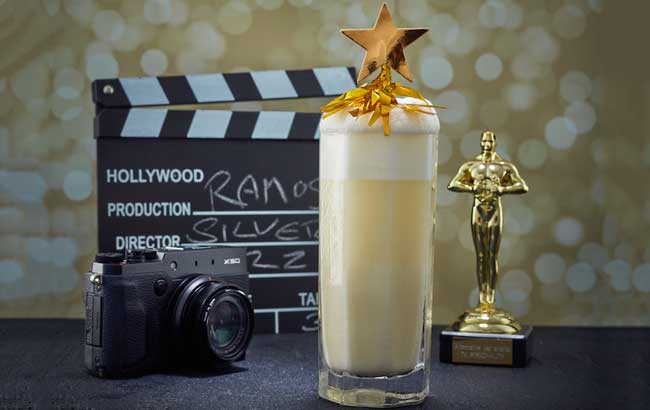 In preparation for awards season, London Cocktail Club founder JJ Goodman has created a cocktail fit for the red carpet.

The Ramos Gin Silver Fizz, said to be perfect for the upcoming BAFTA and Oscar ceremonies, is “lightly creamy, heavy on the gin, and with an elegant, long length”. 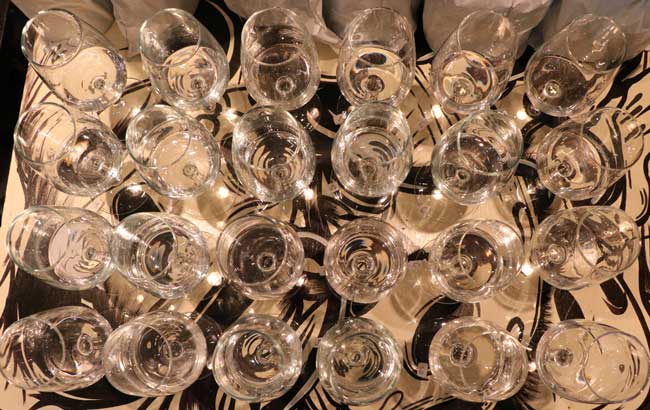 For the first tasting in this year’s Global Spirits Masters competitions, The Spirits Business travelled to Cafe Pacifico in Covent Garden to sample a range of agave-based spirits.

SB gathered a panel of expert judges who tasted spirits from across the mezcal and Tequila categories.

Spirits were awarded Silver, Gold and Master medals, and the results will be published in the upcoming February issue of The Spirits Business. 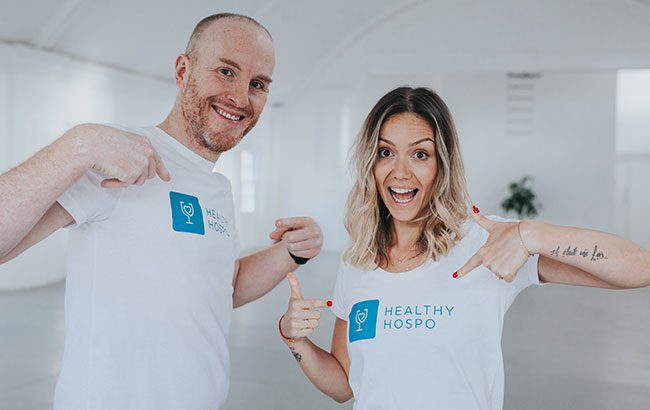 To mark his 42nd birthday this week, Healthy Hospo founder Tim Etherington-Judge revealed an ambitious plan to run 42 marathons in 42 days – all in the name of charity.

The former Bulleit Bourbon brand ambassador will run a total of 1,764km over the 42-day period, as he strives to raise £42,000 for drinks industry charity The Benevolent.

Etherington-Judge said: “My hope is that this challenge will raise awareness, motivate people to donate to an amazing charity and inspire people to get involved in building a healthier, happier hospitality industry.” 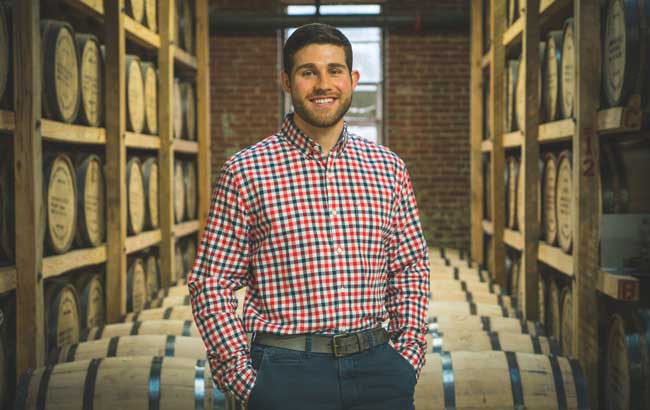 Kilburn, who distilled his first whiskey for the brand in 2015, has reportedly refused to accept the title of master distiller for many of the years he has worked at Peerless “as that was a title reserved for his heroes and his mentors”.

However, Kilburn has now been given the title by Kentucky Peerless Distilling chairman Corky Taylor. 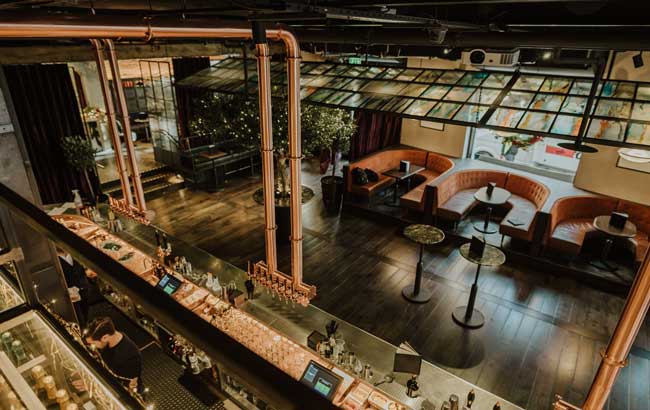 The Gun, located in London’s Spitalfields market, has been inspired by the area’s heritage of artillery factories and breweries.

The 350-person pub, which will reopen on 30 January, features an industrial look and feel with design features including copper finishing, green marble and a statement ‘gunshot’ glass installation. 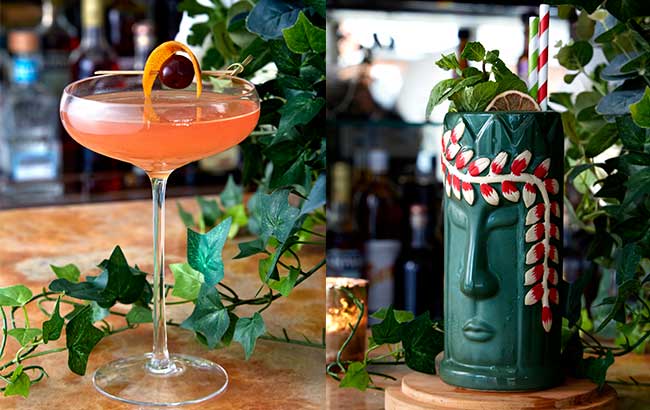 To celebrate the return of renowned acrobatics troupe Cirque du Soleil to London, The Ivy Kensington Brasserie has created two serves inspired by its latest show.

From 8 January until 26 February, The Ivy Kensington Brasserie will be serving two cocktails inspired by the Cirque du Soleil show Totem, which traces the journey of the human species on its quest for flight.

The Cirque du Soleil-inspired cocktails include the Tropical Trapeze and the Drum Dance, which are priced at £9 and £9.50 respectively. 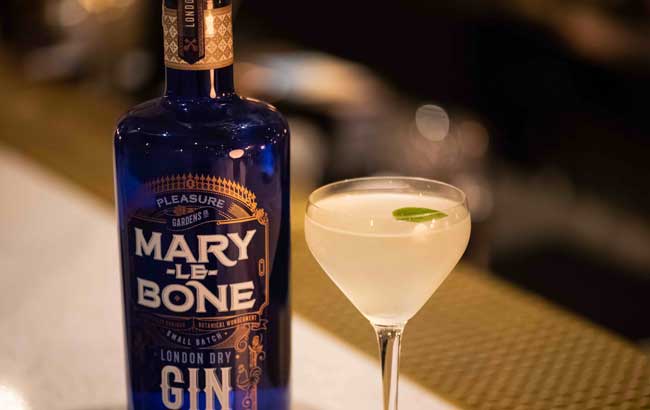 Cocktail competition the World’s Best Martini Challenge has revealed the brands and bars taking part in its 2019 contest.

Returning champions Arbikie Gin will work with The Ritz, HMS Spirits Mary Rose has partnered with Hercules Soho, Marylebone Gin is competing with Heads + Tails, Plymouth Gin is teaming up with Reverend JW Simpson and Conker Spirits Navy Strength Gin will be with Terroir Tapas. The final pair is Campfire Gin and Dylan’s (at the Kings Arms).

The final of the World’s Best Martini Challenge 2019 will take place on 15 January at 100 Wardour Street, in London.