‘New world’ producers from South Africa, Australia and beyond are making their mark on the whisky landscape. SB reveals the best value for money expressions on the market.

The Spirits Business held its annual World Whisky Masters last month, where an experienced panel of judges recognised the best bottlings in the business.

Looking across multiple categories, from European to Canadian, Indian to Australasian, a wide range of whiskies were awarded the top accolades of Master and Gold medals for their quality.

While some expressions are not standard priced, our judges have given each world whisky listed here the seal of approval for offering excellent quality within their respective price categories.

Click through the following pages to view the top 10 best value for money world whiskies of 2018. 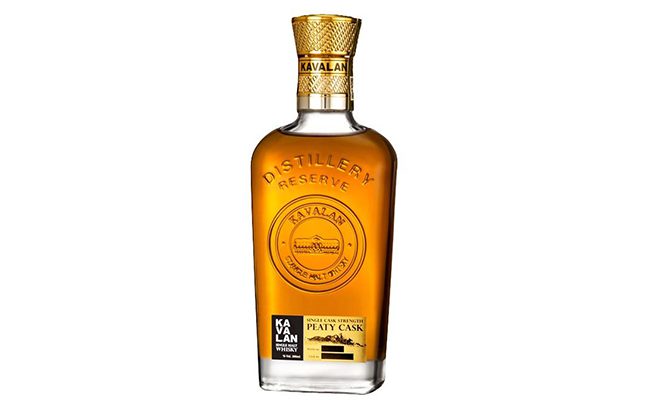 Taiwanese whisky distillery Kavalan grabbed a Master medal in the Asia: Single Malt – Premium round for its Reserve Peaty Cask which was deemed by judgesl as “in a different league” with its “sweet nose, oaky palate” and “brilliant density”.

The limited edition expression is the first in the Distillery Reserve series and has been aged in “rare hand-selected casks”. 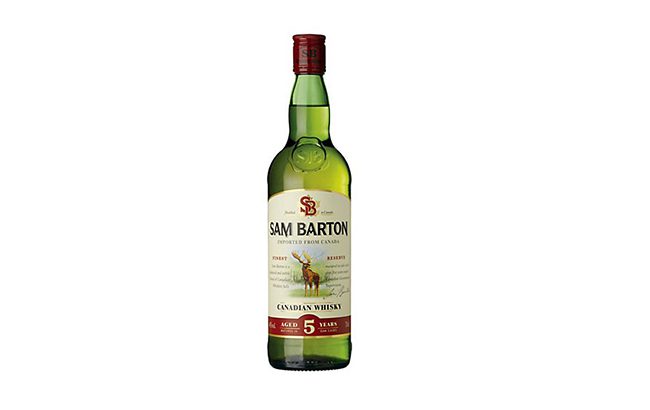 In the Standard – Canadian whisky flight, La Martiniquaise’s Sam Barton was said to “tick all the right boxes at this price point”, and walked away with a Gold.

Sam Barton is made from a selection of corn, rye, wheat and malted barley and is aged for five years in white oak casks from Canada. 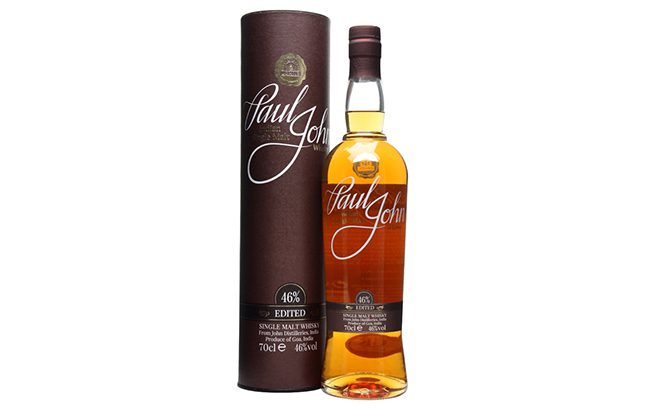 The expression impressed judges with its “warming and spicy but fresh” flavour and “lovely mouthfeel”. The whisky combines fruity unpeated single malt whisky with some 20-25ppm peated spirit. 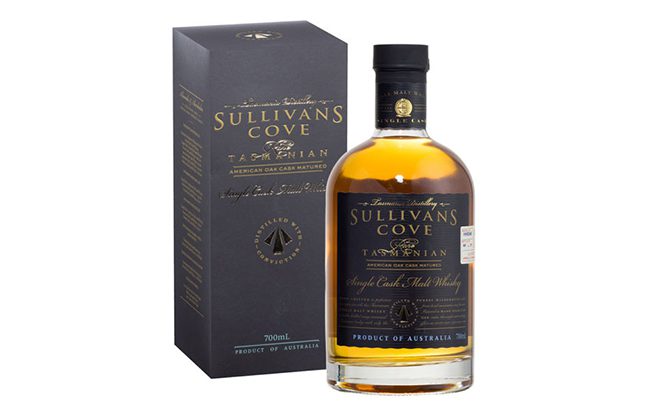 Australian distillery Sullivans Cove was bestowed with a Master medal in the Australasia: Single Malt – Super Premium round.

The whisky was said to have “herbaceous, salty and sweet” flavours of “apricot, vanilla and honeysuckle”.

This bottling has been matured in ex-Bourbon barrels and is non-chill-filtered. 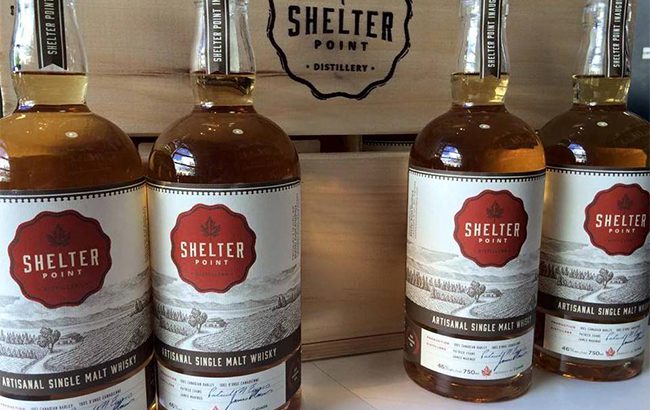 Bottled at 46% abv, the expression is distilled in traditional copper pot stills from two-row barley, and aged in American oak barrels. 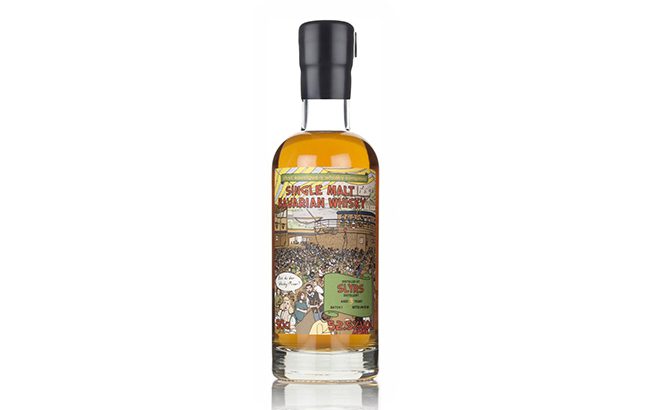 Bottled at 52.5% abv, the expression was distilled by Slyrs in Schliersee, and matured for three years. The label features an Oktoberfest beer hall with the Slyrs head distiller chatting to one of the punters in the crowd. 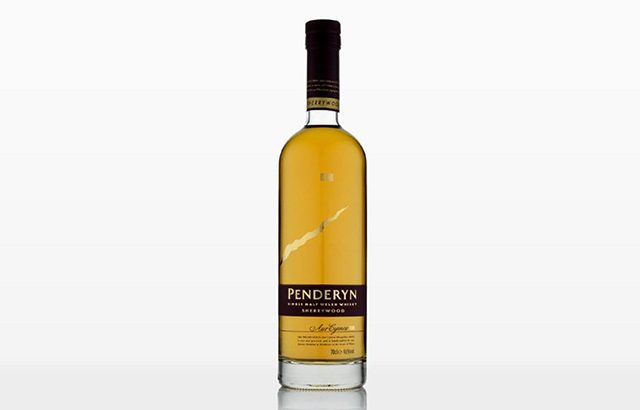 The Welsh Whisky Company’s Penderyn Sherrywood bagged a Gold in the Europe: Single Malt – Premium flight. Bottled at 45% abv, it has been aged in ex-Bourbon barrels and ex-oloroso Sherry casks. The Welsh whisky producer announced plans to open a second production site at a former copperworks near Swansea in June 2016. 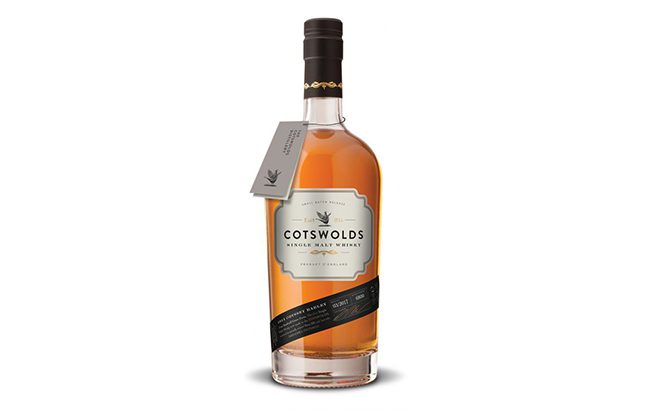 Thought to be the first whisky ever distilled in the Cotswolds, the expression uses 100% locally grown, floor-malted barley and has been aged in first-fill ex-Bourbon barrels and reconditioned red wine casks. 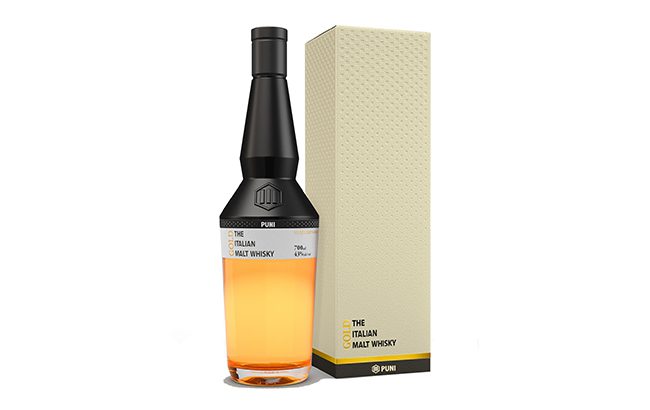 Made by Italian producer Puni Distillery, Puni Gold claimed a Gold medal in the Europe – Single Malt Super Premium round.

Described as a “classic style of Italian malt whiskey”, Puni Gold has been matured in first-fill ex-Bourbon casks.

Established five years ago in South Tyrol, in the Italian Alps, Puni started distilling in 2012, crafting what it says are the country’s first single malts. The distillery uses locally-sourced grain which is distilled in traditional Scottish copper pot stills. 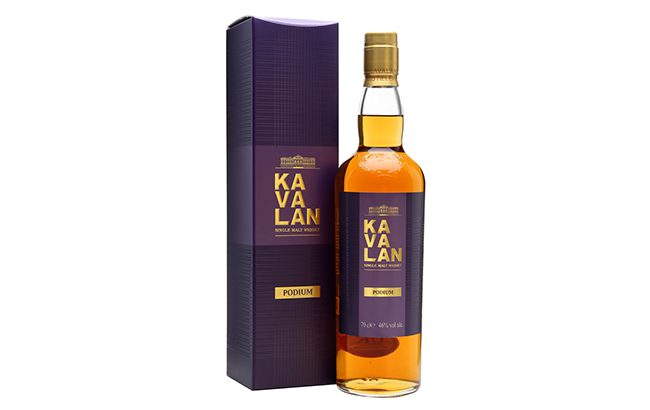 Kavalan Podium won a Gold medal in the Asia: Single Malt – Super Premium round. The expression has been aged in a combination of virgin oak and refill casks.