A cask strength Irish whiskey, a gin made with Seville oranges and a 40-year-old single malt from the Isle of Skye are name-checked in our round-up of last month’s top spirits launches.

In April, a Tasmanian whisky producer moved into brandy with the launch of an XO expression made with wines from the Huon Valley region, while Eden Mill unveiled its inaugural range of single malt whiskies in 20cl bottles.

American singer-songwriter Bob Dylan made his first foray into whisky, and actor Matthew McConaughey teamed up with Wild Turkey on a new Bourbon.

Click through the following pages to explore our full round-up of the most interesting spirits launched in April.

Which new spirits products caught your eye last month? If we’ve missed your favourite, let us know in the comments section below. 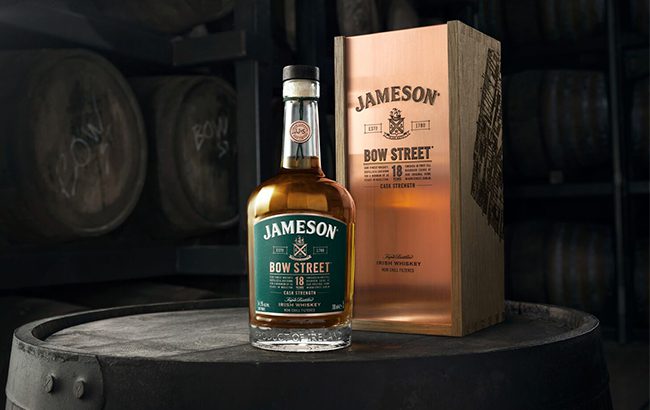 Jameson Irish whiskey is set to release the first cask strength iteration of Jameson on a global scale in July.

The expression is a “reinterpretation” of Jameson 18 Years. The expression has been created to mark the return of part of the production process to the brand’s original home in Smithfield, Dublin, for the first time since 1975.

It has spent 17 years in Bourbon and Sherry casks and is a blend of pot still and grain Irish whiskeys. It is then married together and re-casked in first-fill ex-Bourbon American oak barrels for six to 12 months in the maturation house at Jameson’s Bow Street site. 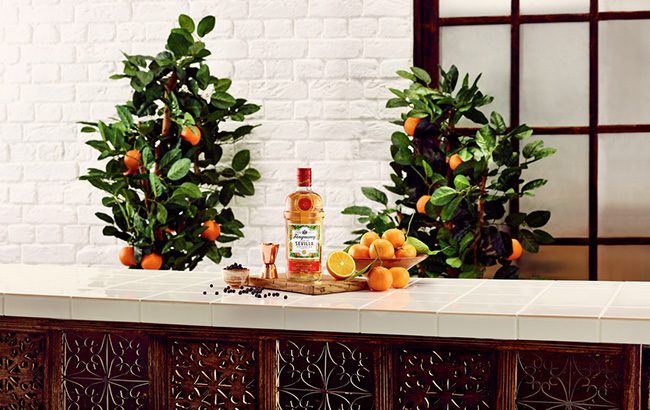 Tanqueray Flor de Sevilla is made with bittersweet Seville oranges to deliver a “fruitful and zesty” taste, combined with the four botanicals of London Dry gin.

The new expression is said to have a tangy, sweet flavour, with notes of tangerine, juniper and coriander. 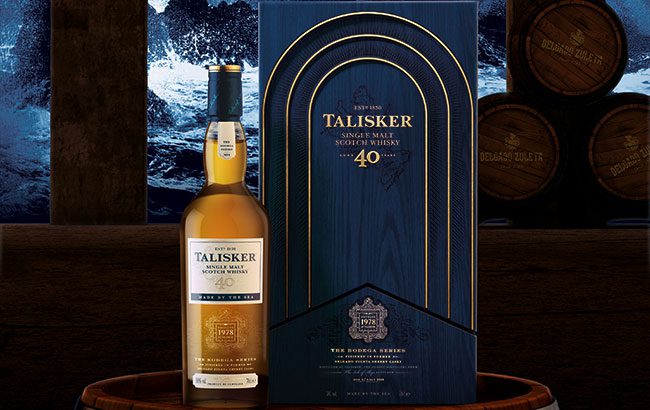 Talisker 40 Year Old is is one of the oldest whiskies from the Isle of Skye-based distillery.

The expression is the first bottling in the Talisker Bodega Series, which has been designed to explore the impact of different Sherry cask finishes on single malt Scotch.

Talisker 40 Year Old is a blend of vintage liquid aged in refill casks. This whisky is then finished in Bodega Delgado Zuleta Sherry casks that once held 40-year-old amontillado Sherry. 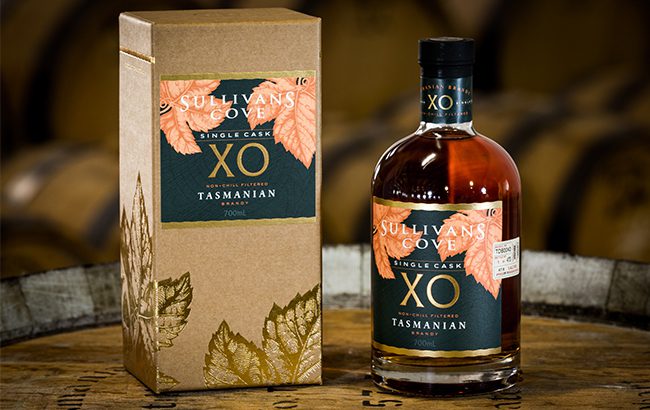 Sullivans Cove XO is made with wines from the Huon Valley region. It has been distilled in the same way as Sullivans Cove’s single malt whiskies, and aged in either French or American oak barrels.

It is made from a blend of Tasmanian Sauvignon Blanc, Gewurztraminer and Chardonnay. 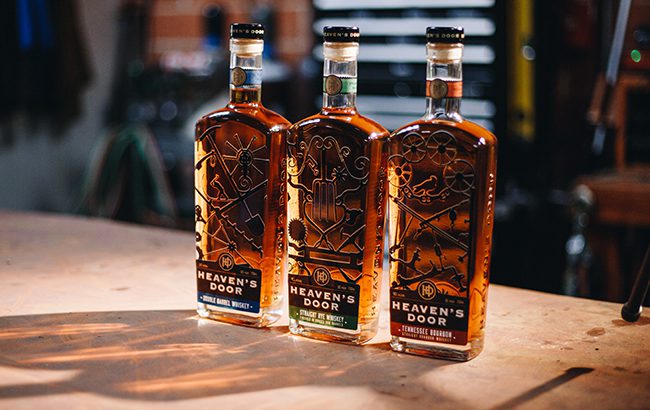 Bob Dylan moved into whisky last month with the launch of his very own American whiskey range: Heaven’s Door.

Tennessee Bourbon is made from a “unique” mash bill from Tennessee and Double Barrel Whiskey is a blend of three different whiskeys.

Straight Rye Whiskey is finished in toasted oak cigar barrels, which are air-dried in the Vosges – a range of low mountains in eastern France. 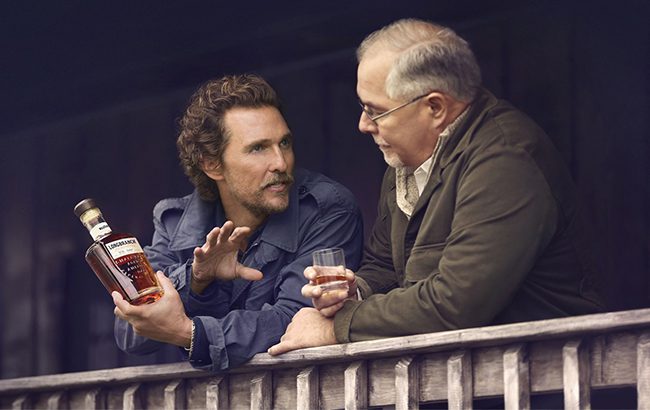 The latest celebrity to make a move into booze is actor Matthew McConaughey, who was named creative director for Wild Turkey Bourbon in 2015.

Wild Turkey Longbranch has been made with a proprietary process that combines two separate charcoal filtration methods. 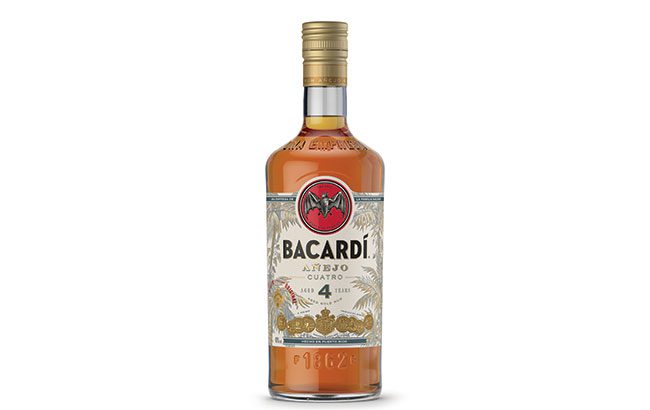 Bacardi tapped into the trend for premiumisation in rum last month with the launch of two expressions.

Bacardi Añejo Cuatro is said to “introduce consumers to a more sophisticated, complex side of rum while still being a smooth and drinkable product”. It has been aged for four years. 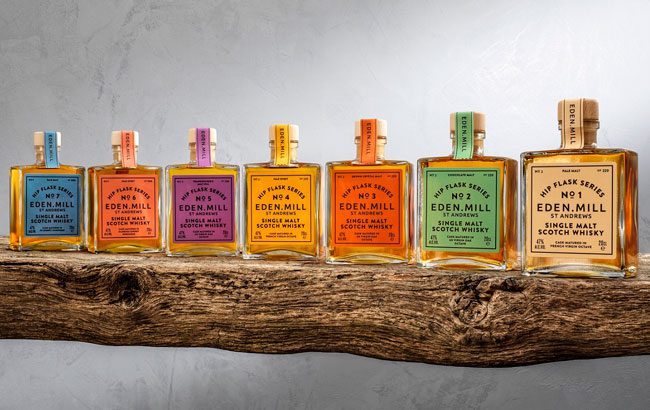 The seven expressions have been matured in first-fill and virgin oak “honey casks” that have been sourced from around the world, as these casks are smaller than barrels traditionally used in whisky maturation the distillery decided to release its first products in smaller 20cl bottles.

Each expression has been made with a different combination of malt bill and cask ageing. 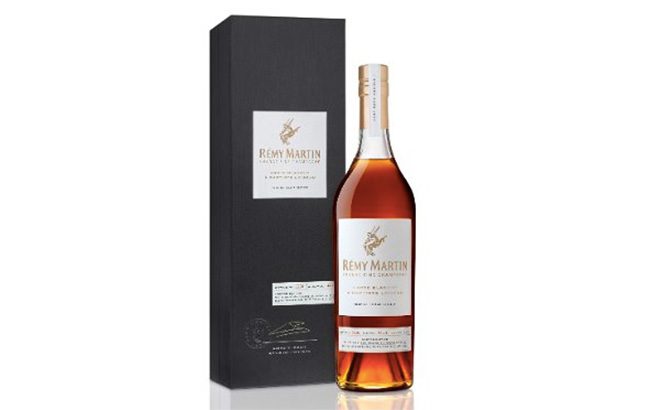 Luxury spirits retailer Le Clos has been chosen as the sole Middle East and Europe stockist for the brand. 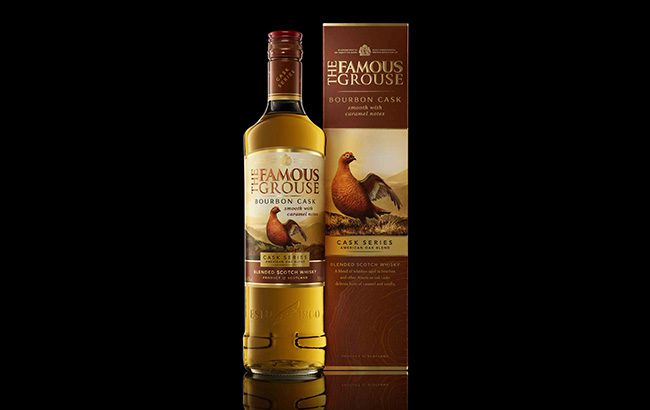 The Edrington Group has released a new range of “everyday premium” expressions under its blended Scotch brand Famous Grouse, called the Cask Series.

The new range is designed to offer fans an “affordable” way to experiment with new whisky styles, with each offering different flavours depending on the oak casks they were aged in.

The first whisky to launch in the series is The Famous Grouse Bourbon Cask, which has been blended from a “high proportion” of liquid matured in American oak and first-fill Bourbon casks to deliver flavours of caramel and vanilla.