As enthusiasm for cocktails translates into at-home mixing and consumption, a number of liqueurs are starting to stand out – but which brands led the growth of the category last year?

Generally speaking, bartenders have always relied on liqueurs as the ultimate cocktail ingredient beside the usual base spirit.

In the UK market alone, the Wine & Spirit Trade Association reported that 28 million litres of liqueurs were sold over the 12 months to 5 November, showing that the huge global cocktail renaissance is in full flow.

Whether through capitalising on millennials’ key drivers, exploring the at-home trend or pinning down the next flavour renaissance, it seems liqueurs are finally shining in 2016.

Following our recently published Brand Champions 2017 report – our pick of those brands selling more than one million cases annually that are performing exceptionally within their category – we’ve compiled a list of the world’s best-selling liqueur brands on the market today.

Click through the following pages to discover the top best-selling liqueur brands, listed in order of their nine-litre case sales. 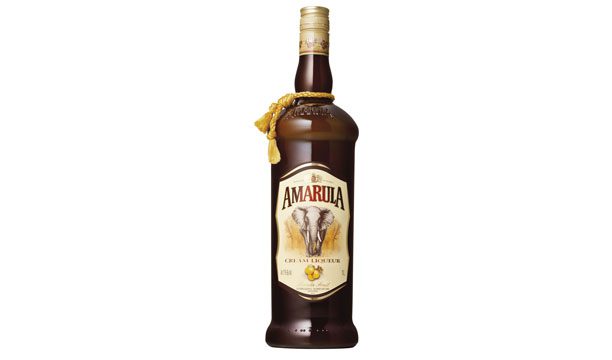 Distell-owned cream liqueur Amarula experienced the most dramatic decline of any liqueur brand in 2016, with a -15.38% drop. The brand attempted to bolster its sales in travel retail and key markets with the second stage of its Name Them Save Them campaign to protect African elephants, with special edition bottles unveiled at trade show IAADFS Duty Free Show of the Americas. In April this year, the world’s largest brewer Anheuser-Busch InBev completed the sale of its indirect shareholding in Amarula liqueur and Distell Group to a state-run pension fund. 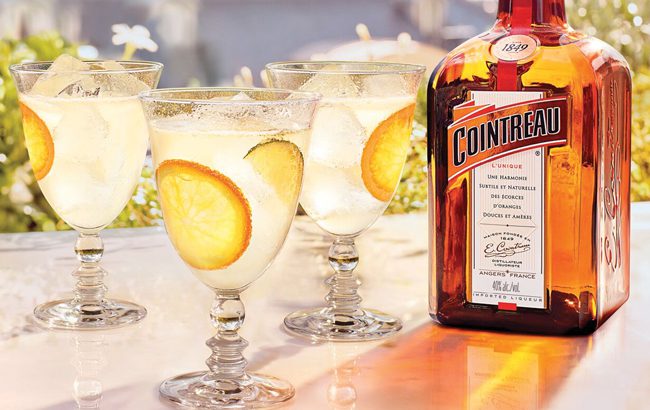 Cointreau, owned by French drinks group Rémy Cointreau, witnessed a slight rise in growth for the first time since 2012. Rémy Cointreau’s full-year 2017 reported sales saw operating profits climb 19.9%, led by Cointreau, Metaxa and The Botanist gin. The growth may continue as the drinks group unveiled a £1 million marketing campaign to enhance the footprint of Cointreau liqueur in the UK earlier this year. Continuing its marketing push, the group increased its London activity last year after partnering with department store Liberty to offer a gift box that assisted reforestation projects. 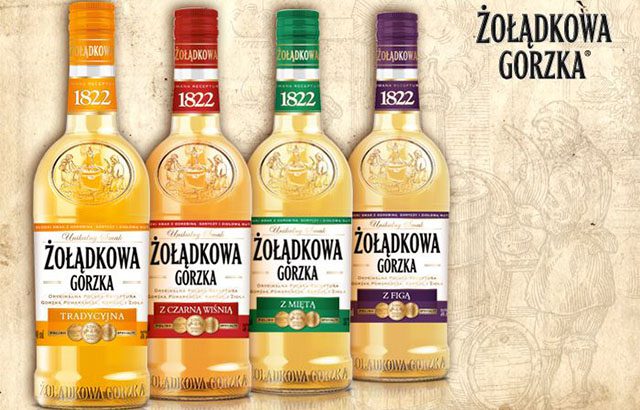 Stock Spirits Group’s Zoladkowa Gorzka has returned to growth with a 6.6% increase in million case sales. The group released a statement in May this year claiming a “satisfactory” start to its 2017 trading year, after the Central and Eastern Europe-focused drinks group saws its sales declines slow to -0.6% in 2016, and continued to struggle in Poland in the first quarter of 2017. The firm introduced more competitive pricing for its core brands including Zoladkowa Gorzka, which could have attributed to the brand’s slight growth increase. 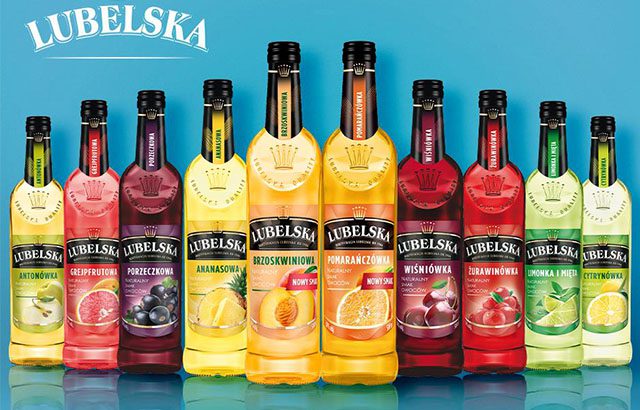 Zoladkowa Gorzka’s sibling Lubelska has also seen its sales rise in 2016 ­– reporting a growth of 3.08%. A former Brand Champion, Lubelska witnessed a dramatic decline in 2015, falling from 1.75m cases to 1.21m. The brand could see its sales grow next year with its entry into the UK market last month, following Stock Spirits’ expansion of its distribution partnership with South Africa-based drinks group Distell. 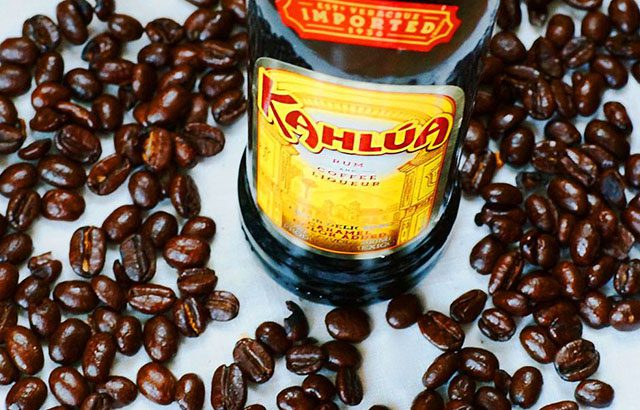 Pernod Ricard-owned rum and coffee liqueur Kahlua is back in growth, reporting a 3.08% increase in 2016, which could be attributed to the rising popularity of coffee-flavoured cocktails. In September last year, Pernod Ricard unveiled a new permanent addition to its Kahlúa brand, called Kahlúa Chili Chocolate, in response to market demand. Ricard said the brand portfolio is continuing to be “actively managed”, with the acquisition of a majority stake in Smooth Ambler and the disposal of Domecq brandies and wines. Perhaps a sale is on the horizon? 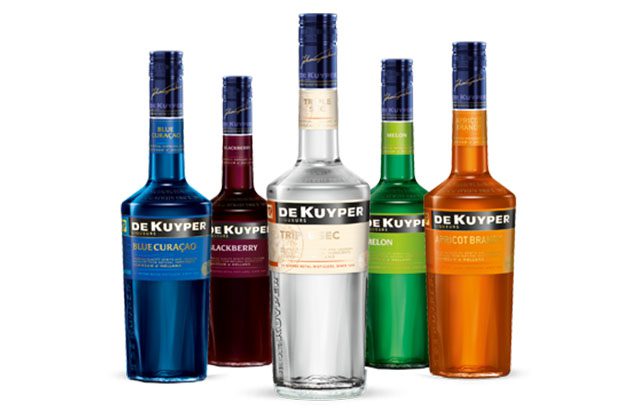 Retaining its third-place position in our liqueurs line-up is De Kuyper, who witnessed a slight decline of 0.92% in 2016. Speaking to The Spirits Business in October 2015, CEO Mark de Witte spelled out his “strategic roadmap” for the brand, claiming that liqueurs will retain their “very important” positioning and will be strengthened. We predict a rebound in sales as the brand continues its strategy to “own the cocktail” and target the on-trade. 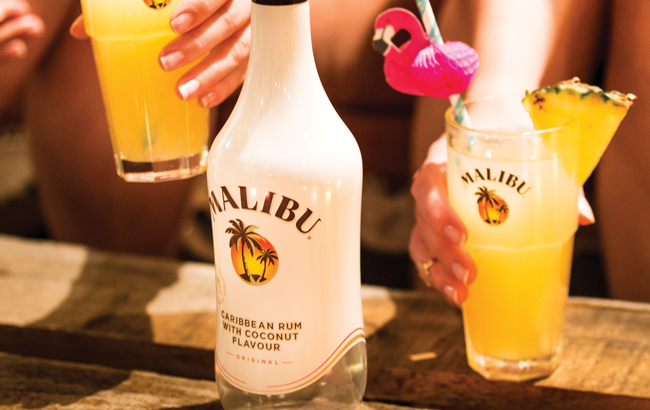 Our 2017 Brand Champion, Pernod Ricard-owned Malibu has seen its sales increase by 3.80%, its largest increase since 2013. Marketing the drink as the “spirit of summer”, the brand’s successful Because Summer campaign has boosted its popularity among consumers, more recently featuring Made in Chelsea stars Jamie Laing and Andy Jordan to enhance Malibu’s appeal among male drinkers. The brand also partnered with music artist Kygo and developed a ‘Coco-nect’ cup that communicates with bar staff to re-order drinks, as part of its extensive marketing activities. 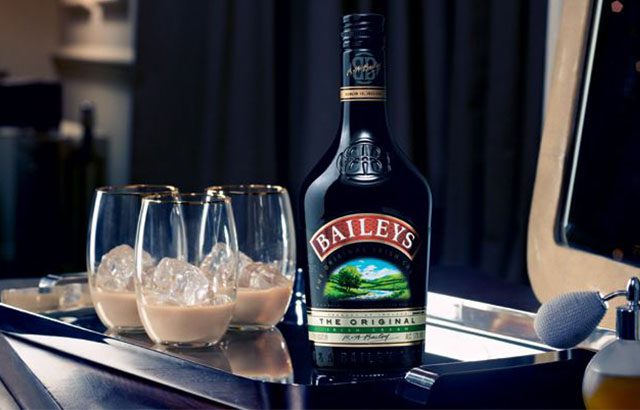 Last year’s Liqueurs Brand Champion, Baileys has maintained its top spot as the world’s best-selling liqueur brand. The Diageo-owned Irish cream brand’s continued success could be attributed to new global campaign, ‘Don’t Mind If I Baileys’, released last year to highlight the brand’s “versatility”. Baileys also entered the ready-to-drink category with the launch of a iced coffee duo to tap into consumer demand for the fast-growing drink category in the off-trade. Earlier this year, DIageo re-released its dairy-free, gluten-free variant Baileys Almande to grant it “certified vegan” status in the US, to meet growing demand from the vegan community. We expect to see the brand continue to up its marketing activities in the near future.