UK-based spirits producer The Lakes Distillery has secured travel retail listings with Gebr. Heinemann and Dufry, and is set for launch at key locations in Australian and New Zealand Airports from April. 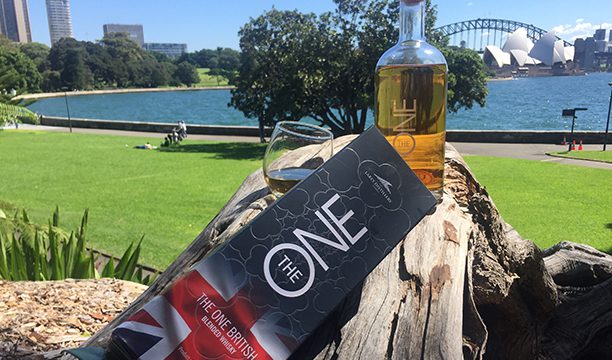 As part of the agreements, The One British Blended Whisky, The Lakes Gin and The Lakes Vodka will be listed in one-litre bottles in the airports.

Sites include Melbourne with Dufry, with the range available from April, and Sydney Airport through Gebr. Heinemann, launching in May.

Additional airport locations will be added over the following months, The Lakes Distillery says.

“We are very excited to be partnering with some of the best travel retail operators not only in the region, but the world.”

Nigel Mills, chairman of The Lakes Distillery, added: “As a leader of the growing English whisky industry we are in a prime position to export our products.

“To date we have successfully launched our British blended whisky, The One, to Taiwan, one of the world’s largest consumers of whisky.

“This is an important milestone on our journey as we start to leave a significant footprint on the world spirits market.

“As we move towards releasing The Lakes Malt in 2018 we aim to continue to export to target markets such as France, South Africa and Canada as we fly the flag for British craft spirits.”

The Lakes Distillery has recently secured a number of travel retail listings, including onboard Brittany Ferries and at Newcastle Airport.