Many have ventured into pre-batched cocktails – bottling and selling their best-loved creations – while some have partnered with distilleries to launch a spirits brand, and a select few have even opened their own distilleries.

These brands may not be million case-selling goliaths, but they have gathered a dedicated following among the bar and spirits connoisseur communities alike.

Click through the following page to discover our selection of the top 10 bartender-created spirits brands. 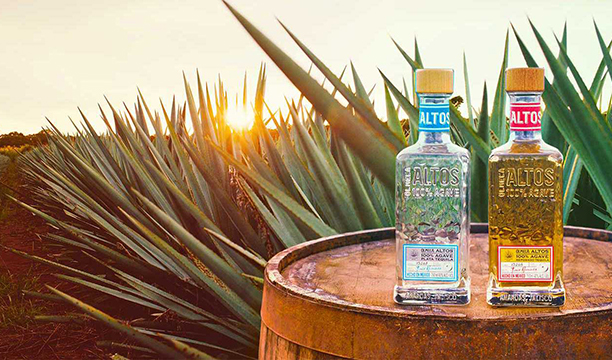 Pernod Ricard’s Olmeca Altos is probably one of the most famous spirits brands co-created by leading mixologists. Geared specifically towards bartenders, Olmeca Altos is an extension of the Olmeca Tequila brand and was first developed by Olmeca master distiller Jesús Hernández and UK bartenders Dre Masso and the late, great Henry Besant, who passed away in 2013. Pernod Ricard recently completed its Olmeca Altos range with the launch of an 18-month-old oak-aged Añejo variant, continuing its tradition by working with US bartender Charles Joly and UK Olmeca Altos brand ambassador Matthias Lataille.

Chicago-based bartender Charles Joly, who won the final of the Diageo Reserve World Class competition in 2014, created a range of bottled cocktails, called Crafthouse Cocktails, in 2014. Joly oversees the production of each bottle in the Crafthouse collection, which currently includes the vodka-based Moscow Mule, Tequila-based Paloma, and gin-based Southside. Created using natural ingredients, the range is available in the off-trade in Ohio, Michigan and Colorado. In August last year, Svedka Vodka owner Constellation Brands acquired a minority stake in Crafthouse through its new start-up investment arm, Constellation Ventures. 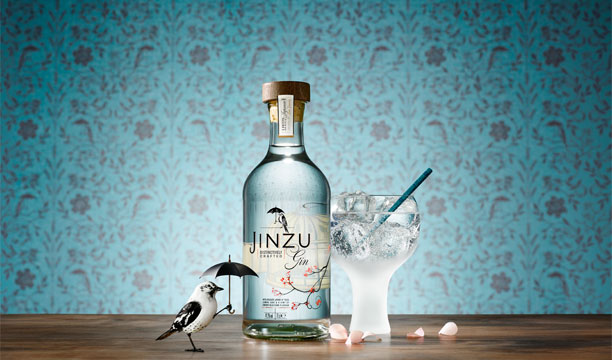 Gin and sake hybrid Jinzu was named winner of Diageo’s Show your Spirit competition in 2013. The initiative invited bartenders across Western Europe to submit a plan for a new spirit brand, with the winning contestant promised 5% of the net sales for the first five years of the product launch. British bartender Dee Davis won the competition with her brand, Jinzu, which then went into intense product development for 18 months and finally went on sale in October 2014. Jinzu, which was named one of the most innovative spirits launches of 2014 by The Spirits Business magazine, “sits within the sake category as well as gin category”.

Alex Kammerling put his 18 years behind a bar to good use by launching ginseng spirit Kamm & Sons in 2011. Dubbed the ‘British Apéritif’ and made in London, the product is created using 45 natural botanicals in a recipe that took five years to develop. Kammerling previously worked with some of the world’s biggest spirits brands, including Grey Goose, Bombay Sapphire and Campari. 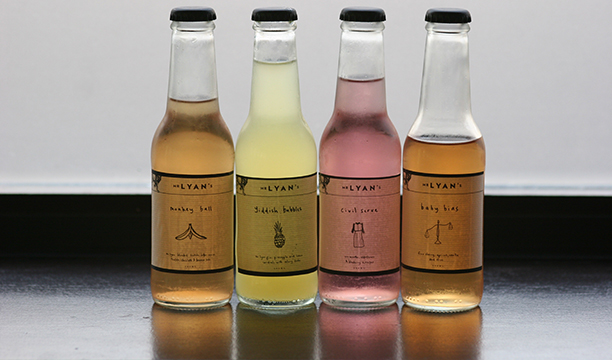 Not only did cocktail maverick Ryan Chetiyawardana break new ground with a bar that exclusively sold pre-batched cocktails and house-made spirits, White Lyan, he also made some of these serves available through retailers. Independent online retailer Master of Malt and Selfridges are among the stockists of the popular Mr Lyan bottled cocktails, which include the Bonfire Old Fashioned and Spotless Martini. Chetiyawardana also released his first cocktail book in May last year, called Good Things to Drink with Mr Lyan & Friends.

Last August, London-based bartender Massimiliano Favaretto, manager of Pacifico Group unveiled his Domus Grappa, which has been designed to “change consumers’ approach” to the category. A traditionally made grappa from the North West of Italy, the brand was created in collaboration with master distiller Roberto Dellavalle and went on sale at a number of London bars and restaurants, including El Nivel, La Perla, Cafe Pacifico and Balthazar London. Made from single varietal grapes distilled by local Italian distilleries, the grappa is said to be a “true and faithful representation of a certain Italian area, its traditions, grape and terroir”.

The Bitter Truth was established in 2006 by Munich bartenders Stephan Berg and Alexander Hauck, who wanted to produce and distribute cocktail bitters that were hard to find in their native Germany. They were inspired to produce flavours necessary to create old cocktail recipes that could no longer be mixed due to missing essential ingredients. In 2010, the firm took the top spot in the Best New Product category at the Tales of the Cocktail 2010 Spirited Awards for its Celery Bitters. In addition to a large selection of bitters, the firm also produces a range of liqueurs and spirits. 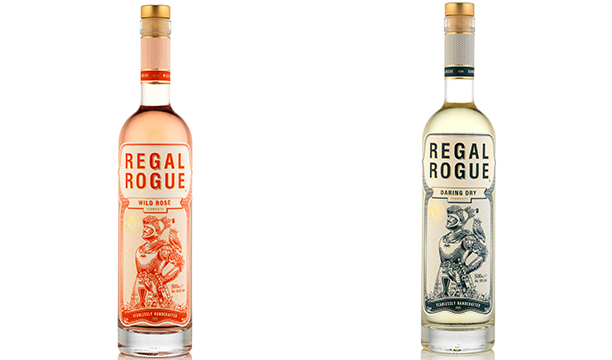 Australia’s first native vermouth brand Regal Rogue was founded by UK-born bartender Mark Ward in 2012. Featuring botanicals native to Australia, the brand made its UK debut in 2014 and 12 months later added two new flavours to its portfolio. Handcrafted and blended in small batches, before being hand-wrapped, Regal Rogue has fast become popular among bartenders and spirits connoisseurs alike. 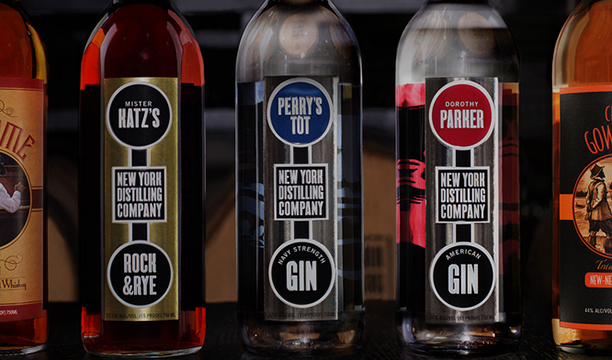 Allen Katz worked as a bartender in the years leading up to the opening of his New York Distilling Company, which brought distilling back to Brooklyn. Katz is now one of the nation’s leading experts on distilled spirits and cocktails and is at the forefront of industry training in New York. Producing a range of gins and ryes, New York Distilling Company is well-known for its creative methods. Last year, the firm released the second bottling in its series of American rye whiskeys, called Ragtime Rye. It followed the launch of Mister Katz’s Rock & Rye – a blend of the distillery’s young rye whiskey with rock candy sugar, sour cherries, cinnamon and citrus. 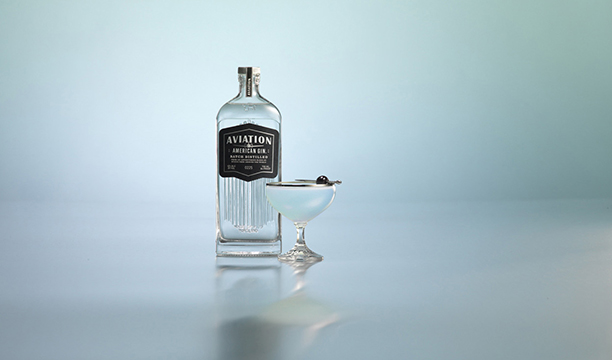 Aviation Gin was one of the first products to kickstart the modern ‘by bartenders, for bartenders’ movement. The brand’s origins date back to 2005 at a tiki party on West Seattle when bartender Ryan Magarin became besotted with a product created by Portland’s House Spirits Distillery. He then sought out the distillery and struck up a partnership that led to the creation of batch distilled Aviation Gin in 2006, marking what many believe to be the first brand collaboration between bartender and distiller in the US. Aviation is described as a “shift away” from traditional juniper-led gins, instead offering a “more forward balance of botanicals”.