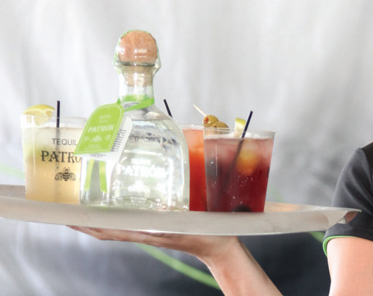 A significant force behind Patrón’s 7% volume growth last year was the popularity of the Patrón XO Cafe coffee liqueur, which grew by a staggering 81% in international markets.

The evolving image of Tequila has certainly helped all the products in our 2012 Brand Champions list, but it seems to be Patrón’s customer loyalty that has secured such impressive growth against its peers.

During the past year, Patrón was named as the ninth most popular brand in the world by the 2011 Brands Keys Loyalty List, ranking it among the likes of Google, Apple and Facebook.

Jose Cuervo continues to be the category leader in terms of volume, with 6.1m cases sold in 2011, and while Beam’s Sauza brand retains its second position with 3m cases, volume dropped over the course of the year by 3%.