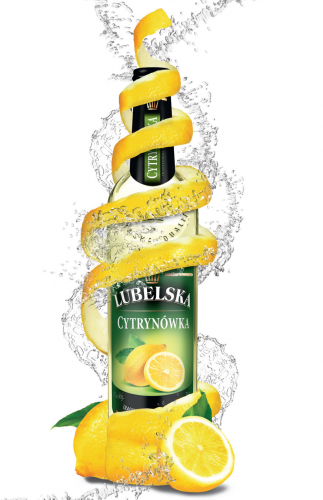 The launch of a lemon flavour at the end of 2009 has seen the growth rate of Lubelska vodka-based liqueurs soar in their native country of Poland.

Lubelska Lemon effectively doubled the brand’s total volume to 1.5m cases in 2010, but with the release of two new flavours at either end of 2011 (Blackcurrant and Grapefruit, which replaced Nut, Rowanberry and Raspberry), the brand saw volume leap by an additional 33% last year. Lubelska is currently seeing growing interest in various export markets, particularly for its lemon variant.

Meanwhile, coconut-flavoured rum brand Malibu continues to see year-on-year increases in volume with an 8% rise in 2011, building on 2010’s 5% increase.

Rémy Cointreau’s namesake brand, Cointreau, has seen a return to growth following a 600,000 case decline in 2009, with steady build back up to 1.1m cases sold last year.

Amarula, the cream liqueur owned by South Africa’s Distell, closed the year in strong fashion, enjoying double-digit growth thanks to a particularly robust performance in Latin American markets and the brand’s launch into Mexico.