Jack Daniel’s Tennessee Honey is to be launched to the UK on-trade this month following its successful foray in the US last year. 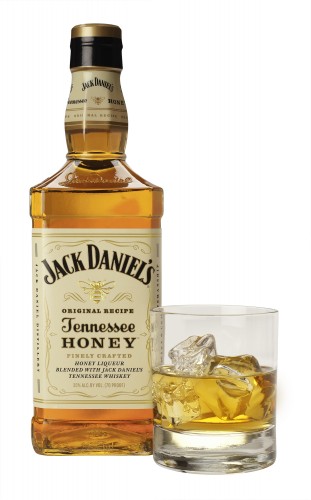 The 35% ABV flavoured whiskey, which combines Jack Daniel’s Old No.7  Tennessee Whisky with a honey liqueur, will also be launched to the UK off-trade in August and Australia, South Africa and New Zealand later this year.

The UK launch will be supported by digital, cinema and out of home advertising along with social media marketing and promotional activity.

Jack Daniel’s intends to attract female and young adult non-whiskey drinkers in the UK, repeating similar success for owner Brown-Forman in the US.

Mark Davis, area marketing manager for American whiskey at Bacardi Brown-Forman Brands, said: “Based on the research we have seen we think this drink will have mass appeal to both genders. “There are no plans for other flavoured products but we will keep an eye on the market.

“We are not looking at other extensions of the product – that is not to say we will not look – we are very excited about the potential of this product and we are keen to see how well this does with consumers.”

Jack Daniel’s Tennessee Honey is designed to be drunk as a shot or over ice with a mixer.