This year’s Scotch Whisky Masters saw our judges travel across Scotland one sip at a time, scattering medals as they went. 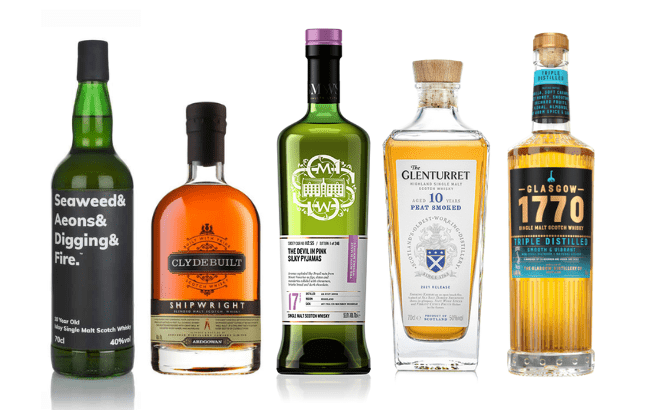 From blended liquids to super-premium single malts, the selection of drams up for judging this year was exceptional, and our panel of leading spirits specialists can attest to that, handing out 14 Master medals, 76 Gold medals and 34 Silver medals throughout the blind tasting.

Chaired by Matt Chambers, co‐founder of the Whisky for Everyone blog, the third panel included: freelance writer Ian Wisniewski; Michael Fichtner, whisky sommelier at The Connaught Hotel; and Dimple Athavia, founder of All Things Drinks.

Finally, the fourth panel was chaired by Billy Abbott, ambassador at The Whisky Exchange. He was joined by spirits writer Mark Jennings; Nick Larsson‐Bell, senior buyer at Harvey Nichols; and Nicola Carruthers, deputy editor of The Spirits Business.

Keep reading to find out which 10 bottles left a lasting impression. 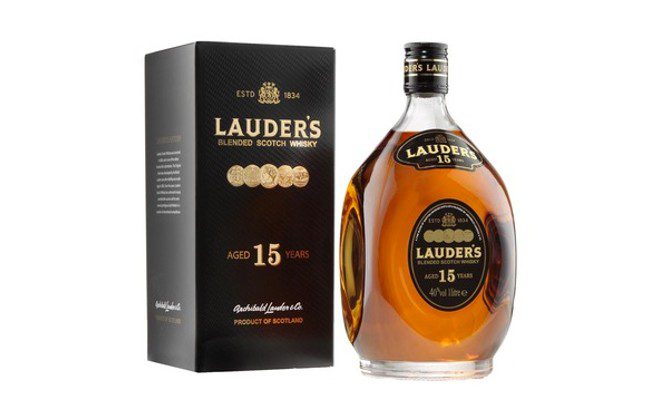 Marking the first Master medal winner of the tasting, this 15-year-old Scotch comprises a blend of Speyside and Highland whiskies, which have been rested in a combination of Bourbon and Sherry casks.

The judges described the whisky as “malty, with caramel, vanilla and cherry, and a touch of sharpness and citrus” and was praised for its “rich, creamy” texture on the palate, and the “notes of crème brûlée and oaky tannic finish”.

An excellent bottle for anyone seeking a premium blended whisky that won’t set you back more than £30 (US$36.64). 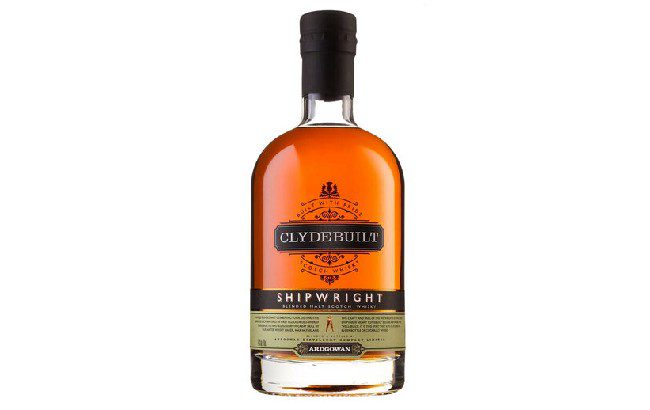 In the super-premium blended malts category, another worthy Master winner was found with Clydebuilt Shipwright, which marries Speyside and Highland whiskies in first fill oloroso Sherry casks. Judge Larsson‐Bell said the 48% ABV whisky had a “nose of lillies, apricot jam and a touch of spice. On the palate, it is delicious, exceptionally balanced and super creamy.”

Meanwhile Abbott noted “leather and toffee” on the nose, alongside “chocolate and dried fruit on the palate, with some sharpness”. 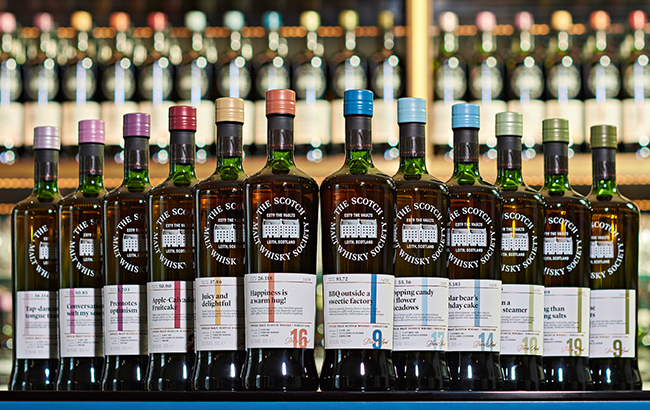 If there was a prize for the best named whiskies, The Scotch Malt Whisky Society (SWMS) would win every time. As it happens, the Scotch bottler didn’t need the extra category to clean up at this year’s tastings, taking away a total of six accolades for its submissions, including a Master medal for 112.55 – The Devil in Pink Silky Pyjamas. Spirits writer Jennings enthused: “A tropical fruit explosion, deceptively drinkable at full strength, and with water it just sings from the rafters ‘drink me all day long’. I adored this.”

The SMWS also took home Master medals for its Campeltown single malt Apocalypse Cow; the cask-strength The Gentle Sparkling Beast From the East; the “creamy and fruity” Funky Old Bodega; and Islay single malt Lighthouse to Smokehouse; plus a Gold medal for Sacher Torte and Simnel Cake. 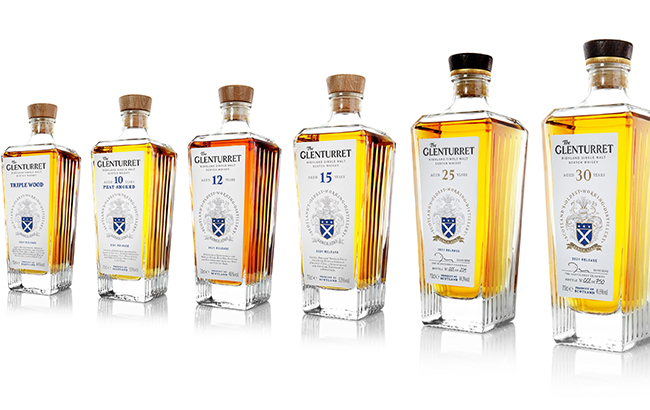 Judge Prousaefs was impressed with the liquid’s smoothness considering its 50% ABV, noting that it was “peaty and herbaceous on the nose”, while also recognising flavours of “red fruits, honey and spice and a long, sweet finish” on the palate.

The Glenturret also nabbed a Gold in the flight for the “bold and expressive” 12 Years Old 2021 Release, also noted for having “red fruits on the palate” along with a long Sherry finish. 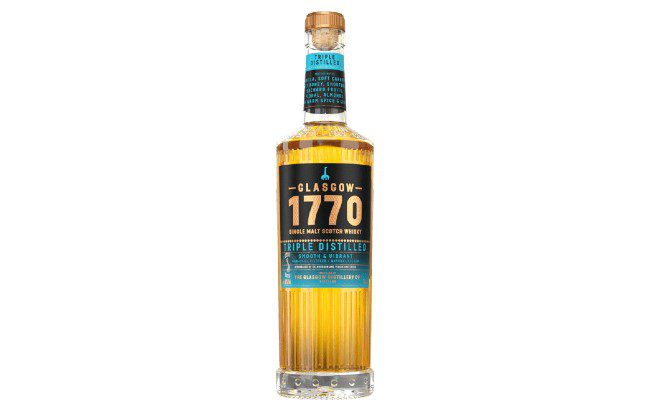 Coming from Scotland’s Lowland region and landing in the single malt premium category, where bottles are priced between £36-£50, is this Master winner: the Triple Distilled edition of the Glasgow 1770 Single Malt Scotch Whisky, which boasts notes of “banana and tropical fruit”.

The Spirits Business editor, Melita Kiely, noted: “Fruitiness follows on the palate with caramel and toffee sweetness. A lot of flavour for the price – I’d be very happy to pay this for a bottle.”

The brand also received a Master for its Sauternes Cask Finish which landed on the savoury side of the palate. 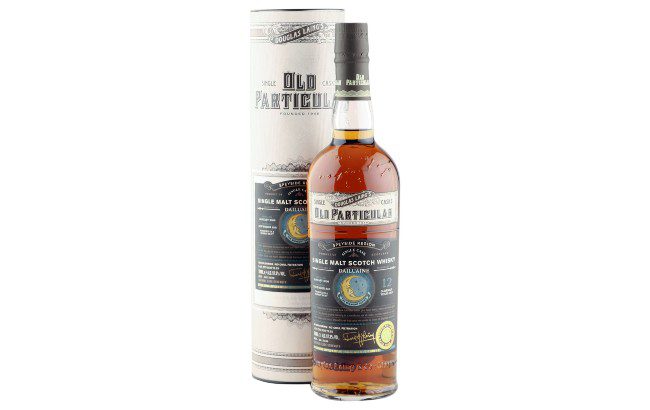 Taking home the biggest accolade from the day’s tastings was Old Particular Dailuaine 18 Year Old, which was given the title of Taste Master (the best of the day) for its “red fruits, honey and allspice on the nose and palate. The nose is a bit reserved, but the palate is very expressive and complex”.

Only 170 bottles of this 48.2% ABV Speyside single cask malt were produced for the Old Particular Midnight Series, having spent its days resting in a single Sherry butt finishing cask from June 2003 to June 2021. 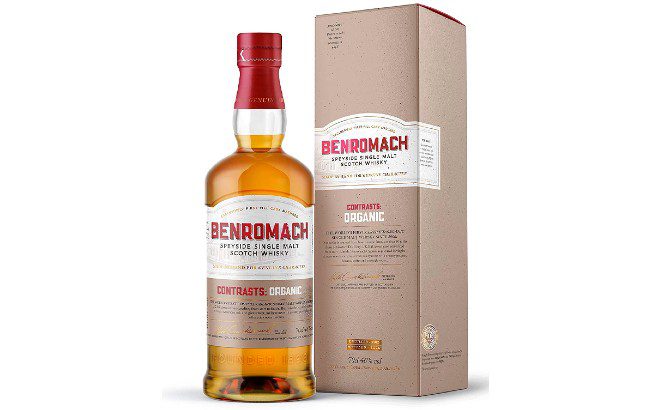 Hailing from Speyside, this special edition whisky won a Master medal after having impressed the panellists.

Prousaefs said: “Brilliant on the nose, with red fruit, flowers and honey. The palate is very expressive and smooth, with similar notes, and a long Sherry finish.”

The flavour comes from virgin American oak casks, and the whisky is UK Soil Association-accredited from start to finish. It is also the ‘world’s first’ certified organic single malt whisky, and has been in production since 2006. 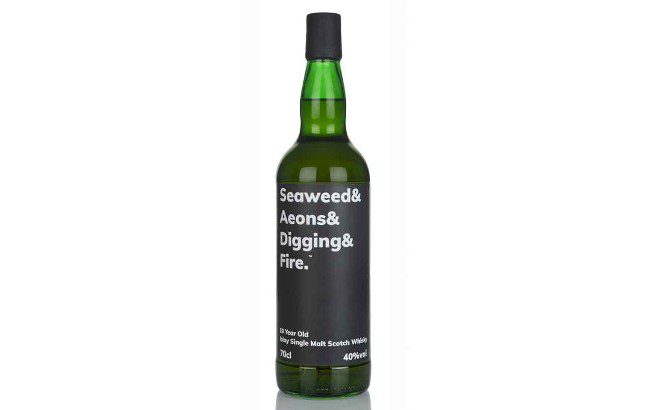 There’s a lot of speculation around which undisclosed Islay distillery this whisky comes from, with many thinking it resembles the liquid produced by Bunnahabhain, while others assume the liquid can’t come far from Laphroaig. Regardless of its origins, our judges were impressed by its “complex nose, subtle barbecue and smoke with fresh fruits still breaking through”, all of which saw it awarded a Gold medal.

The 10-year-old whisky has been bottled at 40% after spending a quarter of its ageing time in first-fill oloroso Sherry octaves. Its name gives a lot away when it comes to what drinkers should expect from a dram, and if famous distillery associations and excessive repetitions of ampersands don’t bother you, this is a solid bottle to add to your collection.

This 46% ABV whisky is unpeated; it was matured in first-fill Bourbon and refill American oak casks, and doesn’t hold back on letting the liquids classic regional traits shine through.

The Story of the Spaniard 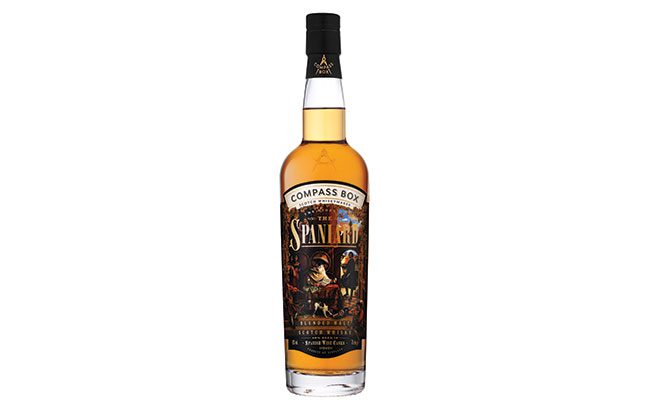 Compass Box took home a plethora of Gold medals at this year’s tasting, including for this “spicy and gingery” The Story of the Spaniard. This no-age-statement blended malt is named for a chance encounter the brand’s founder had with a man in the south of Spain, where he was introduced to Sherry for the first time. Years later, he was reacquainted with the category through whiskies aged in former Sherry casks, and this specific blend is a tribute to the broad spectrum of styles the Spanish spirit has.

Compass Box recommends sipping this neat, or in a ginger ale Highball, garnished with an orange peel alongside a plate of Spanish cured meats.