Hottest bar openings in May 2021

From a Spanish-inspired bar and restaurant in West Hollywood to the Nomad Hotel’s much-anticipated drinking dens in London, a variety of exciting new venues opened last month.

With curfews lifting and lockdown restrictions continuing to ease around the world, a number of new bars opened their doors for the first time in May.

In this round-up, we gather some of the most-anticipated launches from the past month, including major hotel bar openings from the Nomad team in London.

We also explore two new Manchester venues from bartending brothers Joe and Daniel Schofield in the UK, and look at the the bar programme of the bright and breezy Spanish-inspired restaurant Soulmate in Los Angeles.

Click through to discover the hottest bars that opened in May.

Which new bars caught our eye last month? Find out in our round-up of April’s best openings. 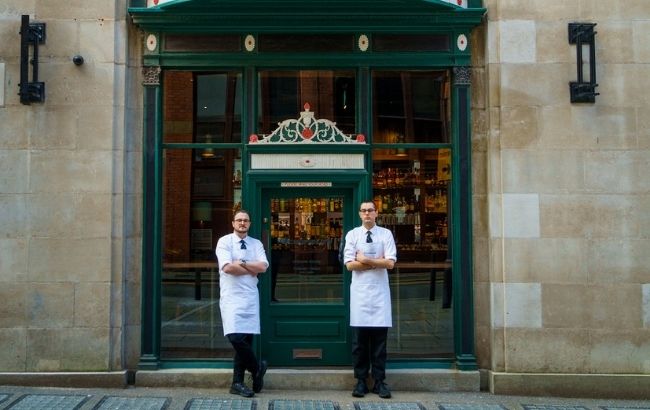 The brothers opened their long-awaited Schofield’s Bar in the historic Sunlight House, and launched all-day wine and cocktail bar Atomeca in Deansgate Square shortly after.

The former venue boasts a menu of 24 classic serves, from the Bloody Mary to the Martini, while the latter has a European-inspired ethos and a cocktail list led by a signature Spritz and Negroni. 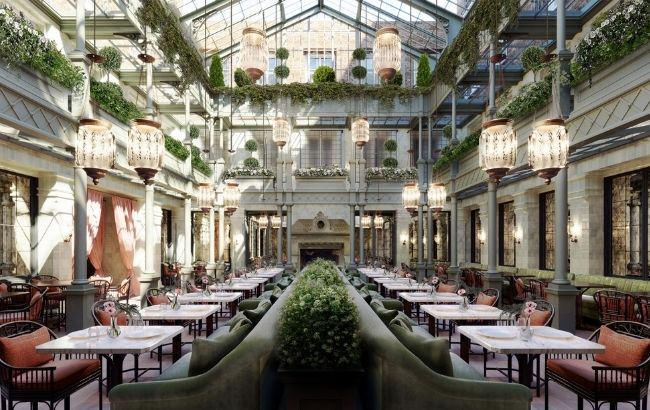 Hospitality group Sydell unveiled the London outpost of the Nomad Hotel in Covent Garden, home to the Nomad Bar and pub-inspired venue Side Hustle.

The development of the venues was led by Leo Robitschek, Sydell’s vice-president of food and beverage, and Pietro Collina, Nomad London’s director of bars.

Housed in the hotel’s massive atrium and part of its restaurant, Nomad Bar has a menu of traditional drinks, signature Nomad serves and cocktails driven by the season.

Meanwhile, Side Hustle boasts a more casual experience, with a Mexican-inspired food menu conceived by chef Ashley Abodeely, who rose through the ranks at Nomad’s New York and Los Angeles locations. The cocktail and spirits list has a particular emphasis on agave spirits. 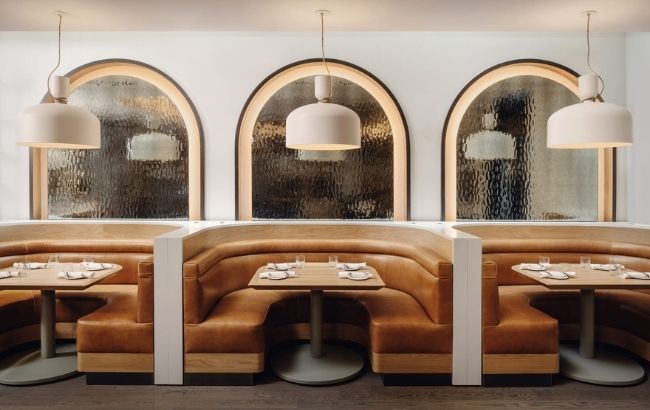 All-day bar and lounge Nearly Ninth is the latest from Gerber Group, the team behind Mr Purple on the Lower East Side.

Located in the Arlo Midtown, the venue offers coffee and Italian-inspired fare during the day, transitioning to cocktails at night, and also delivers views of the city from its rooftop bar.

The cocktail list spans classics, Spritzes and Negroni riffs, and the rooftop bar also serves hard seltzers by the bucket. 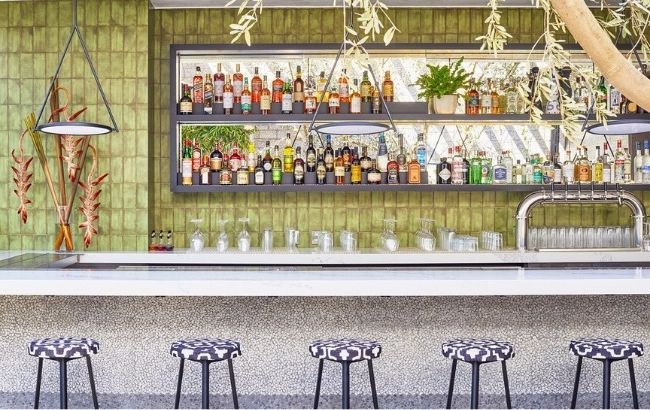 Last month, Spanish-inspired restaurant and bar Soulmate opened in West Hollywood in a massive space with an open-air patio. 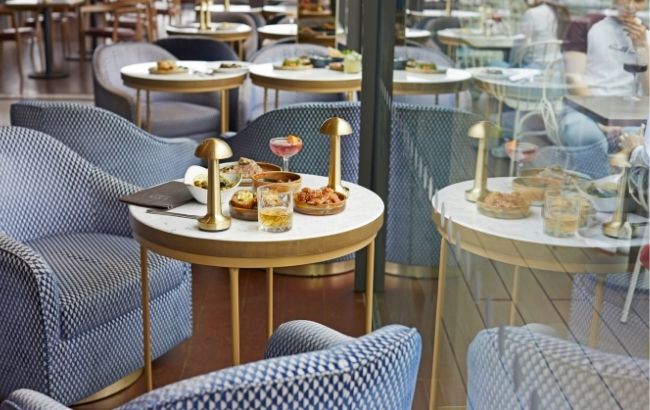 The newest spot for skyline views in the West End is LSQ Rooftop.

The bar and restaurant, located on the ninth floor of Hotel Indigo in Leicester Square, has floor-to-ceiling windows and a wraparound balcony for outdoor dining and drinking.

It launched with a signature cocktail list of eight drinks inspired by London, including The Shard, with Tanqueray Gin, basil, cucumber, lemon and egg white, and Big Ben, with Kahlúa, Baileys, crème de cacao and double cream.