From a supersized Irish bar in London to a 1960s-themed drinking den in Singapore’s Ritz-Carlton hotel, these are some of the most exciting venues that opened in April.

A raft of new bars opened during the month of April, welcoming drinkers to their outdoor terraces or for indoor service in keeping with Covid guidelines.

We scoured the globe for the very best drinking dens to open their doors in the last month, setting our sights on five new bars, including a casual rooftop venue in the East Village and a new site in Singapore’s Ritz-Carlton hotel.

Thirsty for more new bars? Check out the venues that opened in March. 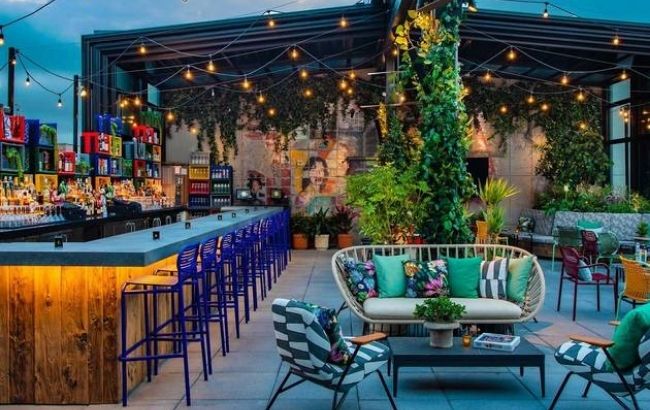 The venue is the latest from Tao, the hospitality firm that acquired restaurant group Hakkasan last year.

The Ready’s design was ‘inspired by a casual rooftop garden’, with greenery, fairy lights and a back bar of stacked crates, as well as a retractable roof and glass walls to accommodate the seasons.
The menu features ‘cans and coolers’, classic cocktails and frozen serves to highlight the bar’s backyard theme, plus tacos and other bar snacks. 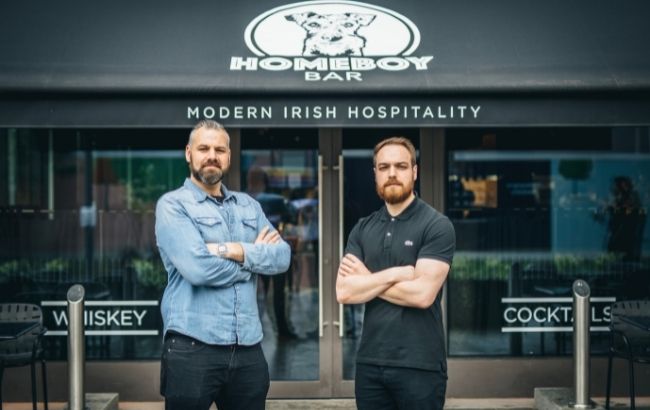 Located in the Embassy Gardens neighbourhood in Nine Elms, the venue opened its terrace in April and launched its indoor service on 17 May, in keeping with government guidelines. The expansive new space boasts both bar and table service.

Wall and Smith opened the original Homeboy bar in Islington at the end of 2018. Like the first bar, The Embassy Gardens site offers Irish whiskey-focused cocktails, pints of Guinness and an all-day food offering. 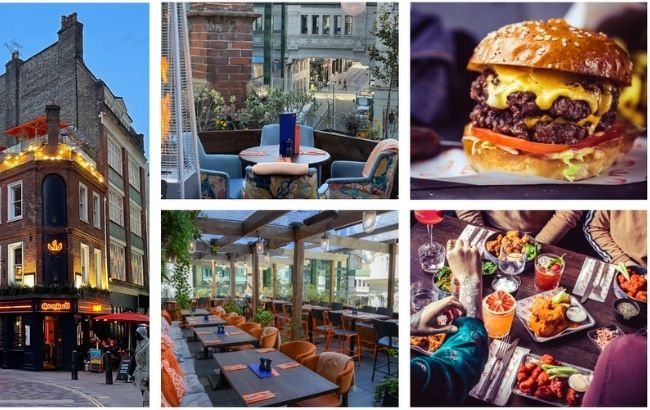 Coqbull Soho, located near Piccadilly Circus, boasts 350 covers and a rooftop terrace. Meanwhile, Coqbull Spitalfields – which has taken over the site of Blixen restaurant in Spitalfields market – accommodates 120 covers, including a 50-cover basement for late-night events. Throughout the month of May, it will only be open for outdoor drinking and dining as its indoor space is renovated.

Both venues offer a list of classic and signature cocktails to accompany the food menu of rotisserie chicken and burgers. 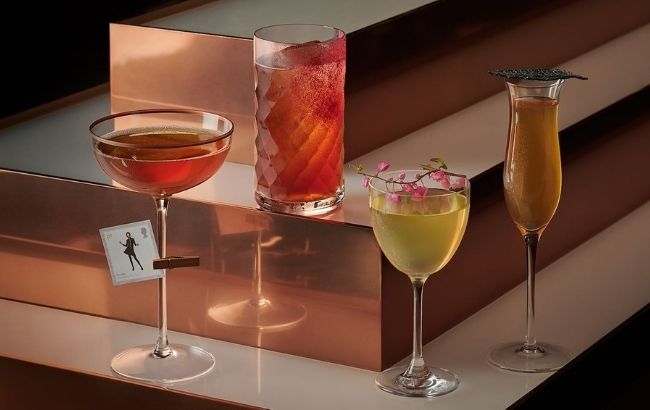 The Ritz-Carlton Singapore has opened the doors of its new bar, Republic.

Part of the hotel’s newly refurbished East Wing designed by Tonychi Studio, the bar is inspired by the 1960s. Its cocktail menu is broken down into sections themed around the era’s historical and cultural events in four countries: Singapore, the US, the UK and Italy. 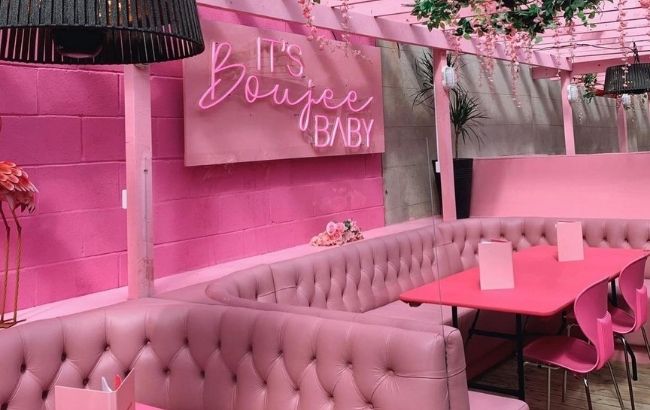 The £1m venue opened its terrace last month for outdoor dining and drinking, and launched its indoor service on 17 May.

Decorated with flowers, mannequins and Barbie boxes, Boujee was designed to be ‘Instagrammable’ and features a menu of pink-themed cocktails and sushi.

Adams opened her first Boujee site in Liverpool in December 2020, with plans to expand across the UK.