Competition is fierce in the global travel retail channel with plenty of high-quality and distinctive spirits on offer. We present the products that walked away with the top medals from our latest taste test.

The competition was held in a new format due to Covid-19 with the judges tasting the expressions in their own homes to maintain physical distancing. As with a number of our competitions this year, Wine Sorted packed and sent the bottles anonymously to judges’ houses to ensure the expressions were tasted blindly.

The tasting was open to all spirits brands available in travel retail, spanning categories such as Scotch whisky, gin, Tequila and liqueurs.

We present the products that were given the top accolade of Master during the tasting, along with tasting notes and prices.

Click through the following pages to see 10 of the highest-scoring bottlings from this year’s competition. 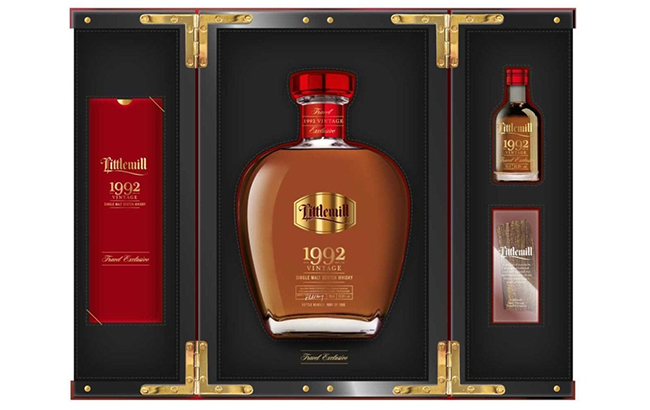 Littlemill Vintage 1992 secured the top Master award in a flight of Scotch whiskies for flavours of “candied ginger, raisins, stewed apples and a hint of dark chocolate”.

Bottled by Loch Lomond Group, the limited edition Littlemill Vintage 1992 comes from three casks. Every bottle is numbered and comes with a 50ml vial.

The silent Littlemill distillery is thought to be one of the oldest distilleries in Scotland, dating back to 1772. 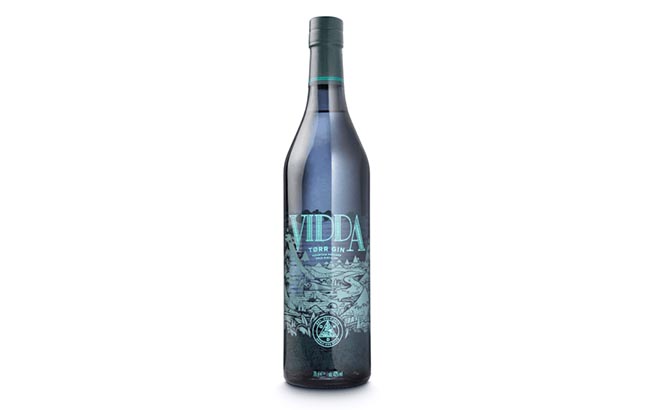 The Gin round saw a Master medal go to Oslo Håndverksdestilleri’s Vidda Tørr Gin. One judge described it as having aromas of “citrus on the nose” leading to an “oily texture and a little sweetness” on the palate.

“It was full of meadowsweet,” the judge said. “The first thing is immediately in the glass there is so much intensity coming through, floral, spicy, cinnamon, vanilla, it’s very complex. The texture is smooth, then you get more of that floral taste, some spice, then it builds to pine, cedar and juniper towards the end – so you know it’s still gin.

“The big flash of intensity catches your attention, like a showcase gin, which I think you want from a travel retail gin, but it still shows what gin should be.” 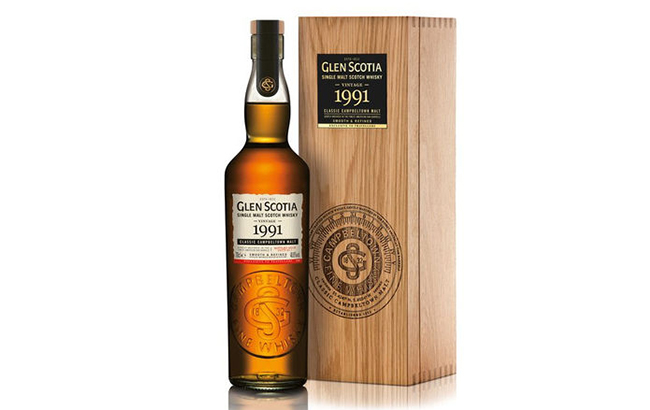 Glen Scotia Vintage 1991 also picked up a Master medal in the Scotch round, hailed for being “very elegant” with “raisin sweetness, cherries and a gentle, mellow smoke”.

Bottled at 46.7% ABV, Glen Scotia 1991 Vintage has been matured exclusively in Bourbon casks. 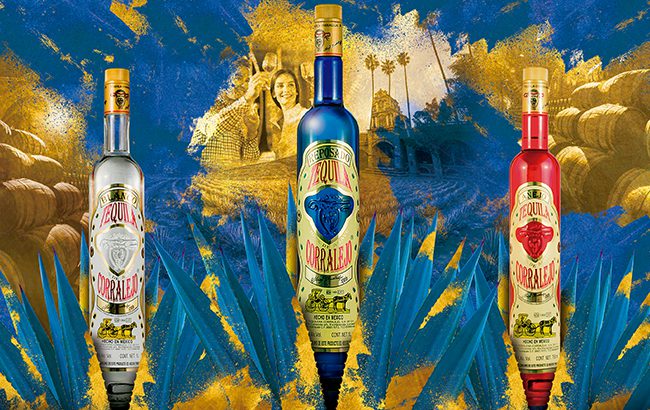 A flight of Tequila saw a Master medal go to Corralejo Añejo Tequila. One member of the panel found this to be “subtle on the nose, but with really lovely flavour on the palate”.

The expression was matured for 12 months in new, charred American oak barrels. 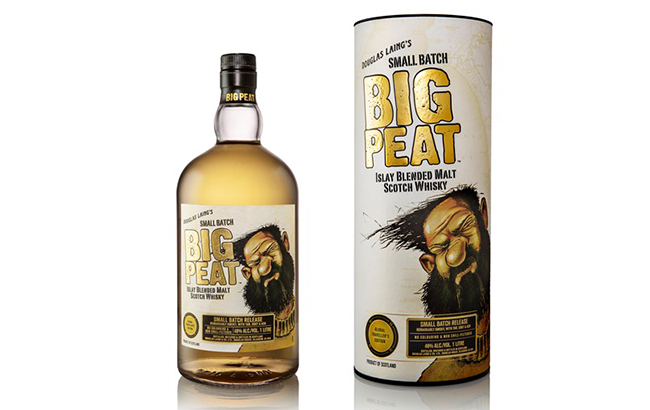 The expression was launched as part of Douglas Laing’s travel retail-exclusive series: Remarkable Regional Malts Global Travellers Editions. It is bottled at 48% ABV and packaged in a one-litre bottle with a gift tube. 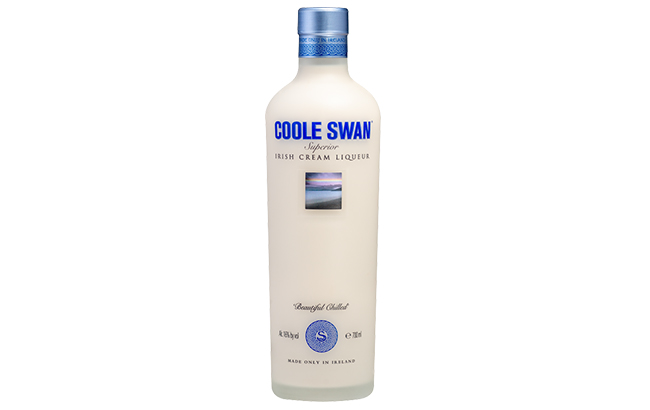 During a tasting of liqueurs, the panel bestowed a Master medal on Coole Swan from Ireland.

The judges said it was “rich, creamy and decadent, with hints of strawberry and white chocolate”. One judge also noted the cream liqueur had good alcohol integration and “great texture”. 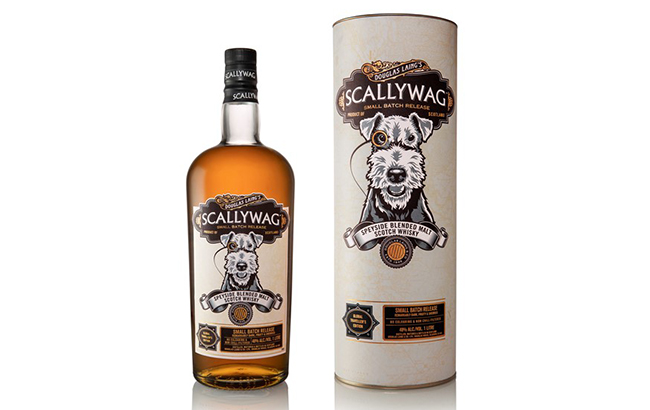 The second Douglas Laing bottling to win a Master medal in the Scotch round was Scallywag Global Travellers’ Exclusive. This was described as “so complex. Rich, juicy with raisins and cherries and toasted almonds – sublime.”

Like the Big Peat bottling, the Scallywag expression is also part of the Remarkable Regional Malts Global Travellers Editions. It is bottled at 48% ABV. 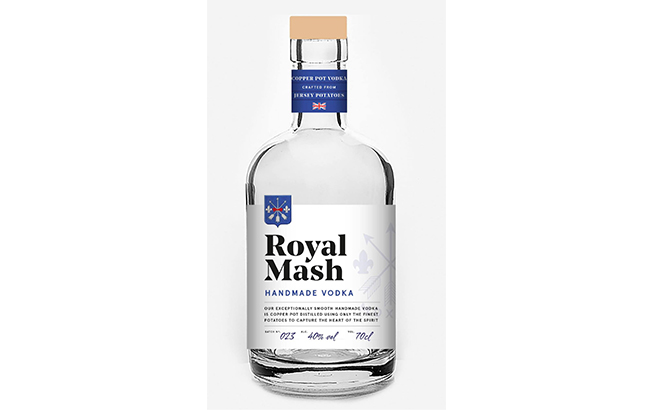 During the Vodka flight, Royal Mash secured a Master medal after it was praised for its “dark roasted grain notes, rye bread and little citrus”.

Bottled at 40% ABV, Royal Mash is an ultra-premium vodka produced from potatoes. 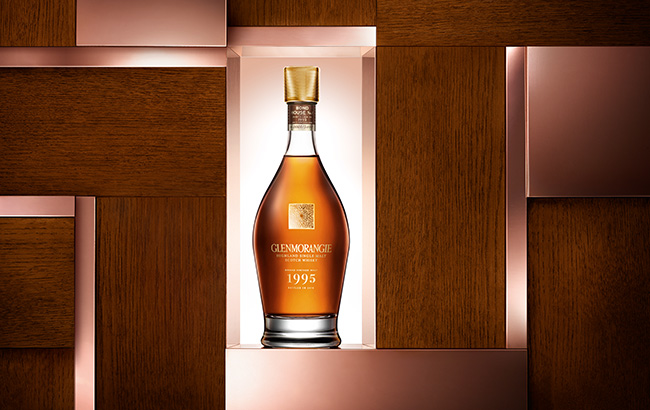 The Glenmorangie Company took home a Master in the Scotch whisky round for Glenmorangie Grand Vintage 1995 with its “rich fruity nose, a little Sherry” and “plump fruity flavours, some oat and golden syrup”.

The cask strength (59.6% ABV) Glenmorangie bottling comes from a single Bourbon cask. The product also grabbed the top accolade of Taste Master following a retaste of all the Master medallists at the end of the competition. 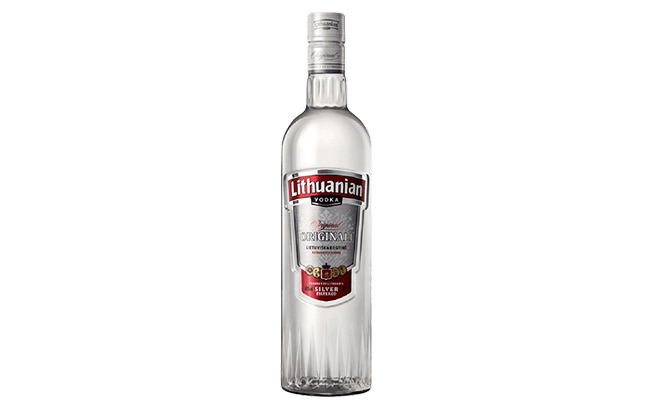 Lithuanian Vodka Original was the second Master medallist in the Vodka round, praised for being “simple, elegant and easy to sip”.

Produced in Lithuania, the vodka is purified through a silver filter. It is recommended served mixed with juice or used as the base in cocktails.