Taiwan’s leading distiller, Kavalan, has been a pioneer in world whisky. Now, it is planning on scaling up its ambitions and reach.

Nestled in the lush green surroundings of northeast Taiwan is a distillery that has been making major inroads into the global whisky scene. Since it opened 15 years ago, Kavalan has become the darling of international tasting competitions, shaping the nascent Asian whisky and broader world whisky movements in the process.

The distillery was named after the indigenous Kavalan people who once inhabited its home county of Yilan, which was also historically called Kavalan. Building the site was the culmination of a dream held by Tien‐Tsai Lee, the founder of the family‐owned King Car conglomerate, who had a passion for single malt. Lee was prevented from moving into whisky while the Taiwanese state operated a monopoly system for alcohol production. But once the island joined the World Trade Organization in 2002, he wasted no time in laying the foundations to launch Taiwan’s first whisky.

Lee, who runs King Car with his son, Yu‐Ting Lee, gathered a team of engineers and food technologists to research how whisky is made around the world. According to Ian Chang, Kavalan’s master blender, Lee Sr was heavily inspired by the “traditional Scotch style and traditional producing methods”. Single malt was the inevitable direction for Kavalan. Lee and his team sought the ideal location in which to build the distillery, settling on County Yilan because of its plentiful water supply and subtropical climate, ideal for whisky maturation. The distillery, which had a capacity of 2.5 million litres of pure alcohol a year, with four copper pot stills, was built in just nine months. “It took just 45 days to do the installation and commissioning of all the production equipment, so we were up and running in less than one year,” says Chang.

Once the production test runs were complete, it was time to decide on a house style, and this was where the late whisky consultant Dr Jim Swan left an indelible mark. Swan, who died in 2017, was a pioneer of the early Scotch Whisky Research Institute, and advisor to a number of up‐and‐coming whisky makers. “We were very lucky to have him to teach us how to produce whisky in the Scottish style,” says Chang, who also remembers Swan as a great personal mentor.

Swan worked with Kavalan for more than 10 years, helping the distillery establish its “fruity, oily and complex” style. “Where Dr Swan influenced Kavalan the most was in wood policy and what kind of casks would influence the flavour of the whisky best,” says Chang. Swan taught Chang and the Kavalan team that American oak should be the brand’s preferred cask type, since European oak would “result in something that’s quite bitter and astringent” because of the effects of the local climate.

Kavalan was also the first distillery to use Swan’s now famous STR cask treatment, which stands for shaved, toasted and re‐charred. The method was developed as a way to combat the shortage of refill casks in the global whisky industry between 2009 and 2013. Chang explains: “Refill casks play a huge role in terms of complexity, particularly oxidisation, so we needed to think of something to solve this problem.” Swan therefore came up with the idea of buying ex‐ wine casks and removing their organic acids by shaving, toasting and re‐charring the wood.

This masterful approach to maturation means Kavalan’s whiskies are often seen as having a complexity that belies their tender age. The distillery started accumulating international trophies from 2010, when its whisky could have been no more than four years old. Kavalan does not list age statements on its whiskies, but Chang says the distillery plans to expand its line to include age‐stated expressions in the future.

This means the brand will be able to offer more products. Kavalan’s most popular single malt is Kavalan Distillery Select, an entry‐level whisky launched in 2018. The brand plans to launch “more easy‐drinking, daily‐dram single malt whiskies”, says Chang, who adds he wouldn’t rule out the possibility of making grain or blended whisky at some point.

The distillery even moved into an entirely new spirit category in 2019 with Kavalan Gin, which is made from the same malted barley spirit as Kavalan’s whiskies and contains locally sourced kumquat, star fruit and red guava. The line will expand this year with the addition of a cask‐aged variety, while 2021 will see the launch of a colourful, flavoured iteration.

New product development has been enabled by a major expansion that took place in 2016, when Kavalan built a second distillery on the site of its original premises. The new building houses 16 stills that are identical to the original four, taking Kavalan’s total production capacity to 9m litres of pure alcohol per annum. “We have reached a very good capacity, which I think should last for another decade,” says Chang.

Following in Kavalan’s footsteps, more Taiwanese distilleries will enter the fray. The island is home to one other whisky producer, the government‐run Taiwan Tobacco and Liquor Corporation. Chang says another will open this year and he has heard that one more is in the planning stages. He says this is good news for the Taiwanese whisky industry, which has been almost single‐ handedly sustained by Kavalan. “Hopefully, similar to Scotland, we can have many whisky distilleries in Taiwan,” he enthuses.

However, with growth comes the need for greater regulation, he says, and a definition for Taiwanese whisky. Chang highlights the example of Japanese whisky, which, despite its rapid growth, has no law preventing distillers from importing, blending and bottling bulk whisky from abroad. “As a producer you want to protect your reputation and the reputation of your whisky,” he says.

For its part, Kavalan will continue to spread the message of Taiwanese whisky around the world. The brand’s biggest market is Europe, but it wants to gain a footprint in North America and Japan – it now has enough liquid to do so. “We have reached a good point in terms of production capacity, so the next stage is to push for sales in more markets,” says Chang. “But we also need to maintain the quality and complexity of our products. These are our two main priorities.”

Click though the following pages to see a timeline of Kavalan. 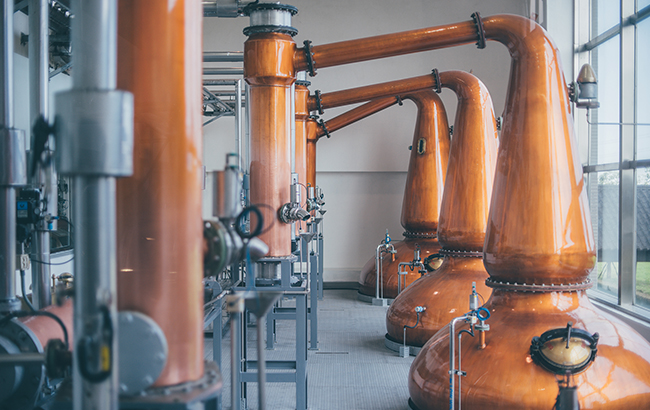 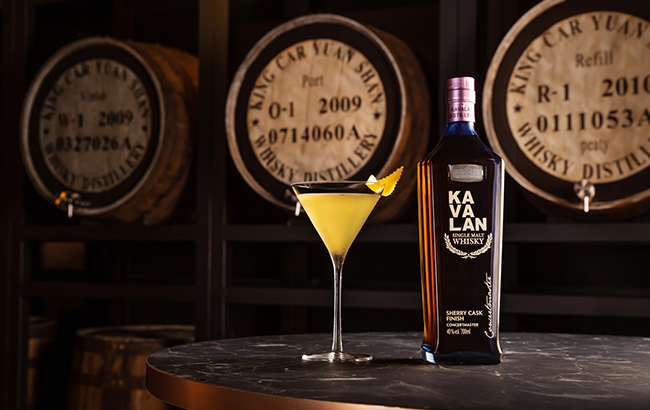 2009 – Range expands with addition of Kavalan Concertmaster and Solist expressions 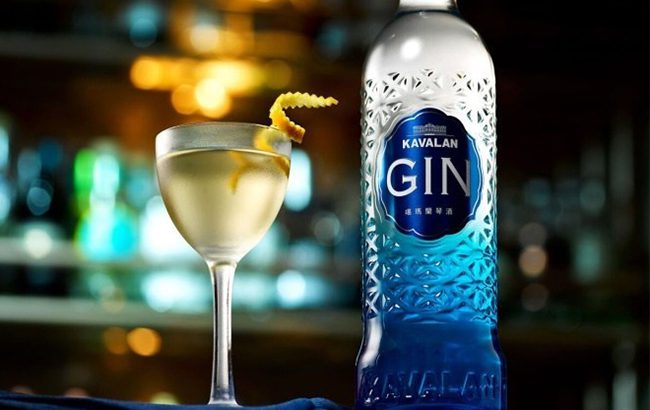