Whisky expert Jim Murray has once again given the title of ‘world’s best whisky’ to a Bourbon in his new Whisky Bible 2020. Here are the expressions that have secured the highly coveted top spots.

Every year, Murray releases his annual Whisky Bible, which names the best whiskies across every category from Irish and Japanese to single malt Scotch and European.

For the 2020 edition, all three of the top accolades were given to American whiskeys, all hailing from one producer.

“There will be eyebrows raised and claims of favouritism which, of course, is never the case with the Whisky Bible: I call it exactly as I see it,” explained Murray.

“Once I knew the top three were from the same company, I spent two extra days running through my top 10 whiskies once more… and the results came out exactly the same.”

Click through to discover the top three whiskies in the Whisky Bible 2020, as well as the regional winners. 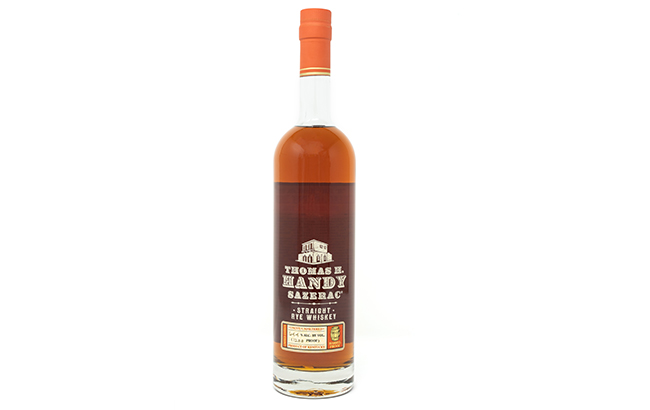 Produced by New Orleans-based Sazerac, Thomas Handy Sazerac Rye took the third spot for a second year in a row with a score of 97 out of 100.

Compared to the classic Thomas Handy, Murray describes this whisky as having “more caramel which slightly lessens the trademark ultra-crisp rye aroma and instead bathes it in a much softer light”.

The 64.4% ABV bottling is said to be a “rye-watering experience” and is “rye whiskey par excellence”. 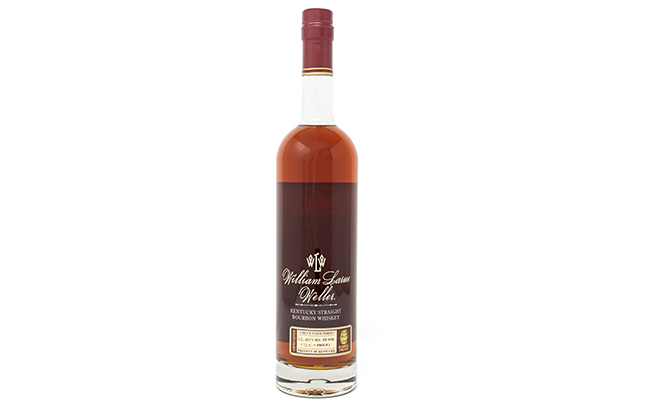 The latest edition of William Larue Weller 125.7 Proof, which took last year’s crown, snapped up the second place spot with 97.5 out of 100 points.

Murray claimed the nose of this whiskey “does its own talking”.

He said: “For a start, I have picked out three types of honey in play: Corsican bruyere, ulmo and manuka – a blend found in only the finest whiskeys. There is a wonderful char to the hickory, also, giving it a slightly acidic note while spices nibble politely. On top of this liquorice and molasses for a heavy sub-culture of controlled sweetness; as ever…just wow.”

Murray also said that the expression “has won more top honours, including World Whisky of the Year, in Jim Murray’s Whisky Bible than any other brand”.

He explained: “For that reason the sample before me is, as I nose and taste it on the evening of 26 August 2019, the 20,000th whisky I have specifically tasted for this book since it was first published in 2003. There really could be no other I could possibly bestow this personal honour upon. It is a landmark whiskey in every sense”. 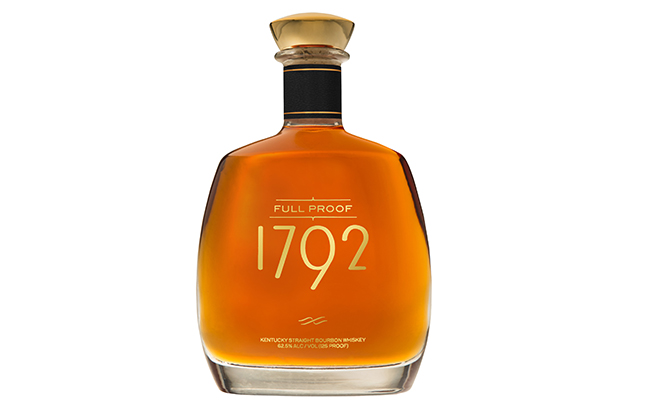 Scoring an impressive 97.5 points out of 100 was the 1792 Full Proof Kentucky Straight Bourbon from Sazerac’s Barton 1792 Distillery, which grabbed the coveted position of ‘world’s best whisky’.

Murray applauded the 62.5% ABV expression for being “melodious, mysterious and slightly exotic” with a nose of “near-perfect proportions” and an “unfaltering” finish.

He branded the Bardstown-based Barton as the worst distillery in Kentucky 25 years ago, prior to Sazerac’s ownership.

“For the 1792 Distillery to win World Whisky of the Year is extraordinary because when I first went there some 25 years ago, the then-owners had no interest in high-end whiskey,” Murray said.

‘The oldest they produced was a six-year-old which I thought was one of the most complex on the market but still undercooked. I implored them then to bring out something much older.

“It is wonderful that my gut instinct of 25 years ago has been vindicated under the ownership of Sazerac, who have turned a potentially great distillery into something truly magnificent.

Sazerac president and CEO Mark Brown said: “To not only be named World Whisky of the Year but also to have our whiskeys named second and third finest is astonishing. We could not be happier or more motivated to continue to strive for perfection in the American whiskeys we make.”

Don’t miss the regional winners on the next page. 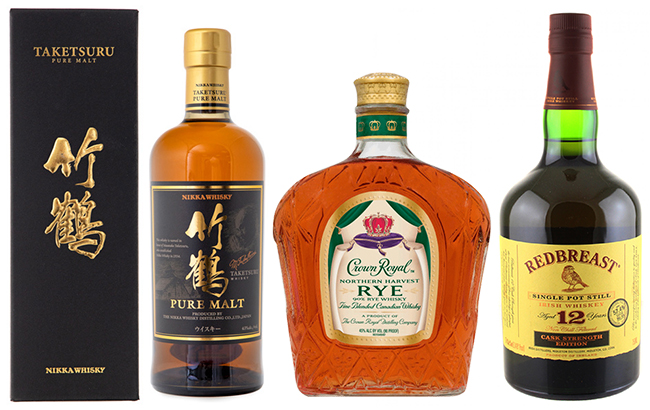