Whisky expert Jim Murray has revealed the ‘world’s best whisky’ in his Whisky Bible 2019. Here are the expressions that have secured the top accolades.

The Whisky Bible 2019 landed this week, revealing that a Bourbon has yet again claimed the top award of ‘world’s best whisky’.

For the first time, the book has given England and Wales its own section, alongside the whisky-making regions of Scotland, Ireland, Kentucky, Canada and Japan.

“Such has been the consistency coming from the likes of Penderyn, St George’s and the Cotswolds Distillery, it became clear we had something special on our hands,” said Murray.

“They each produce a single malt of exceptionally high standard year after year so it would have been a disservice to them had I not given them their own region.”

Now in its 16th year, Murray’s Whisky Bible is said to be the most comprehensive and thoroughly researched series of whisky tasting notes and scores. The 2019 edition contains tasting notes for more than 4,600 whiskies.

Click through to discover the top three whiskies in the Whisky Bible 2019, as well as the regional winners. 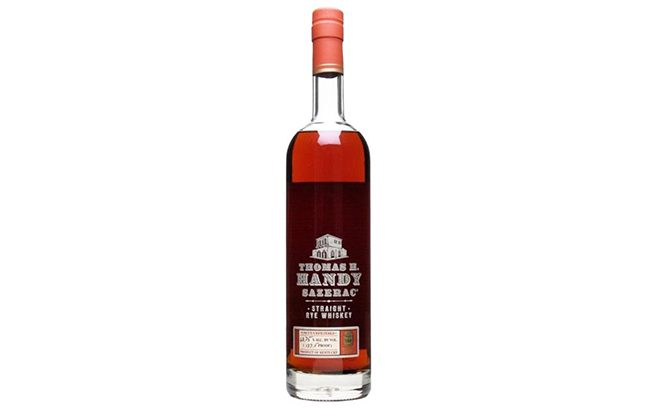 Produced by Sazerac, Thomas H Handy Sazerac grabbed third place in the Whisky Bible 2019 with 97 out of 100 points. The expression is an uncut and unfiltered straight rye whiskey that was distilled in 2011. Bottled at 63.6% abv, the rye whiskey was released as part of Buffalo Trace’s 2017 Antique Collection last year.

Murray describes the “must-have” whiskey as having “trademark crisp rye notes” and understated notes of light cocoa and vanilla that “when it comes to balancing with the rye, work like a dream”. 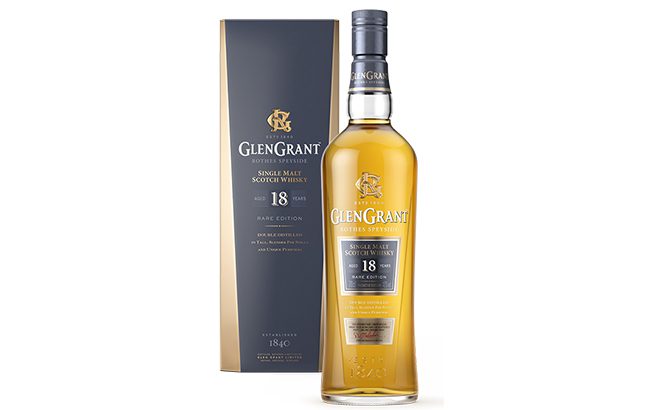 Bottled at 43% abv, the 18-year-old Glen Grant single malt Scotch whisky is produced by the Campari Group. Rising from third place to second from last year’s Whisky Bible, this Speyside malt remains a favourite of Murray after scoring 97 out of 100 points.

Murray said its nose was “so in tune and well balanced” and that it was “the most crystalline, technically sublime Speysider I have tasted in a very long time”. 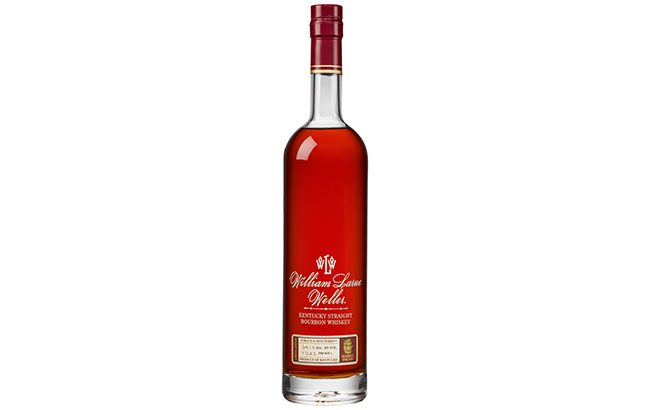 Claiming the coveted first place in the list is William Larue Weller Bourbon, scoring 97.5 out of 100.

Murray praised the expression for “its unique brilliance” and describes it as “the most delicious lesson in whiskey structure imaginable”.

According to the Buffalo Trace Distillery, pioneer W.L. Weller was the first distiller to produce Kentucky straight Bourbon whiskey using wheat instead of rye in the mash bill. His company went on to merge with Pappy Van Winkle’s A. Ph. Stitzel Distillery to form the Stitzel-Weller Distillery, becoming renowned for such brands as W.L. Weller, Old Fitzgerald, Rebel Yell and Cabin Still.

The winning William Larue Weller is the seventh whiskey produced by Buffalo Trace to receive World Whisky of the Year in the last 15 years, including last year’s winner EH Taylor Four Grain Bourbon in 2018 and Thomas H Handy Sazerac in 2013.

Click through to the following page to see the regional winners named in the Whisky Bible 2018. 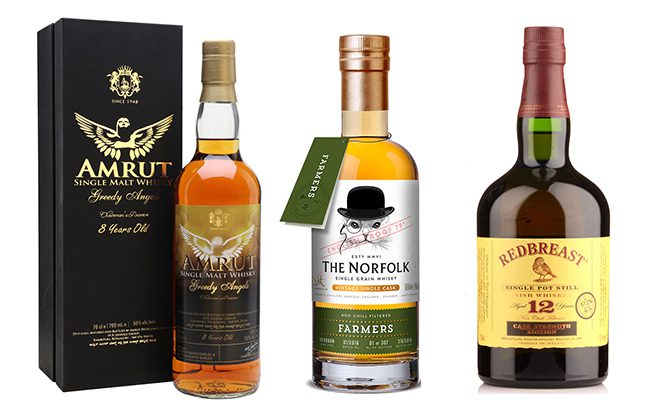