When it comes to vodka, producers are taking cues from gin and using natural ingredients to create high-quality, flavourful expressions. We present award-winning bottlings from our recent blind-tasting competition.

Last month, The Spirits Business held its annual Vodka Masters, where an experienced panel of judges put some of the sector’s finest offerings through their paces.

Looking across multiple categories, from standard to super-premium, organic to smooth, with entrants from producers of all scales, the competition saw a number of vodka brands awarded Master medals for their superior quality.

The individual scores of each entrant have not been revealed, however these are a selection of the highest rated medallists in the competition, listed in no particular order.

Our judges have given each vodka listed here the seal of approval for offering excellent quality within their respective categories.

Click through to the following pages to view the top award-winning expressions from this year’s Vodka Masters. 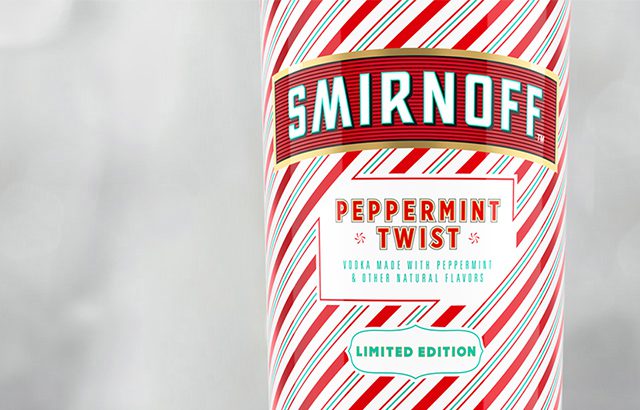 Diageo’s Smirnoff Peppermint Twist scooped a Master in the Flavoured round for its “amazing mint boom on the nose”.

One judge said: “I liked the generousness of the mint flavour. From nose to finish it was really consistent and bold. [There was] no battle between flavour and spirit.”

The limited edition vodka is recommended served neat or paired with hot chocolate or coffee. Other vodka flavours in the Smirnoff portfolio include Grape, Ruby Red Grapefruit, Coconut and Cranberry. 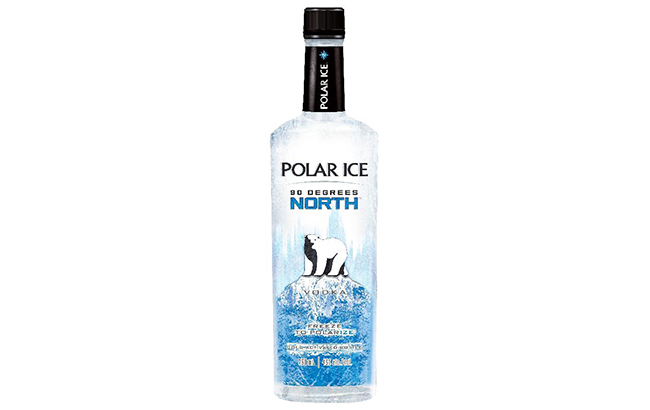 In a flight of premium vodkas, a Master medal went to the “big, powerful” Polar Ice Arctic Extreme, which was praised for its notes of “aniseed” and “pepper”.

The quadruple-distilled and triple-filtered Canadian vodka is said to capture “the essence of the Arctic North”. It is made using a “unique chill filtration system process at 60 degrees celsius.

The expression is produced by Toronto-based Corby Spirit & Wine. 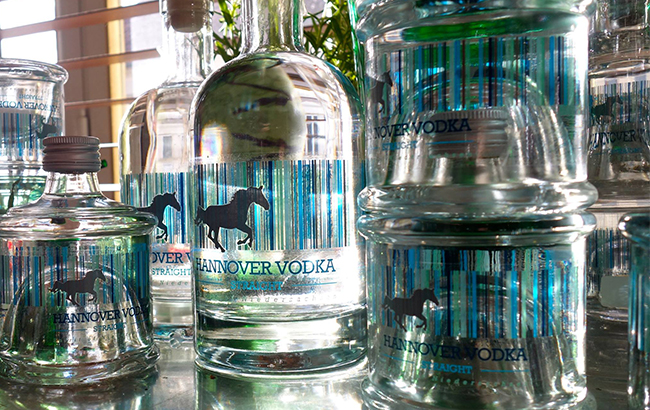 In the Vodka Base – Wheat round, Hannover Vodka Straight was one of two Master medallists. The expression was lauded for its notes of “pine and citrus”.

Produced by Germany’s Hannover Gin Spirit of Niedersachsen, the expression was also given the top accolade of Taste Master following a retaste of the Master medallists. This means it was the highest-rated vodka in the competition. 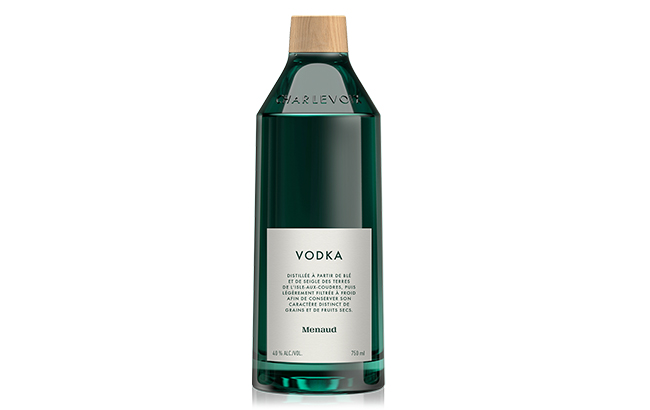 A flight of organic vodkas saw a Master bestowed upon Menaud Vodka.

One judge’s first reaction to the vodka was “wow”, after finding notes of “chocolate, cocoa nib, vanilla and raisin”. The palate continued with hints of “flambéed banana, mango, chocolate and vanilla”. 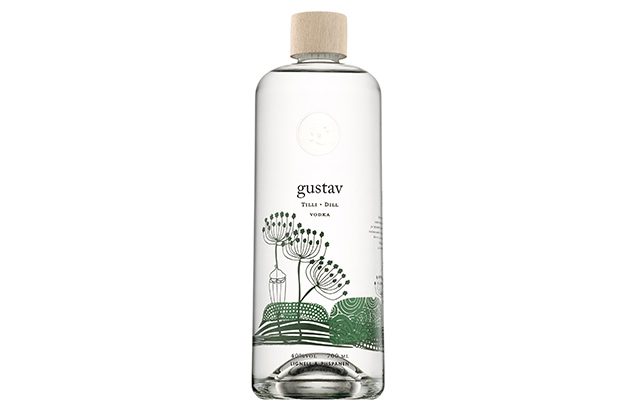 Gustav Dill Vodka impressed the judges sufficiently to win a Master medal in the Infused Vodka round for its “lovely dill aroma” and “very enjoyable flavour”.

Made in the Finnish city of Kuopio, brand owner Lignell & Piispanen says that as well as using Finnish dill, “its secret lies in aroma distillation”. 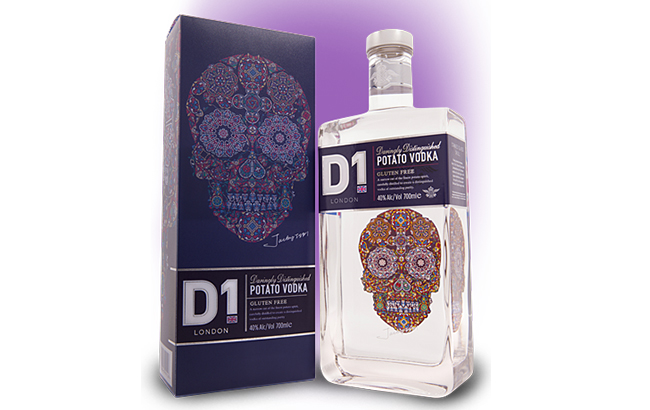 A Master was given to D1 Potato Vodka in the Ultra Premium flight for its “grassy, hay and crisp” notes that led to a “dry finish”.

Distilled through seven column stills, the vodka is non-filtered and said to offer a “velvet-soft mouthfeel and creamy taste”. 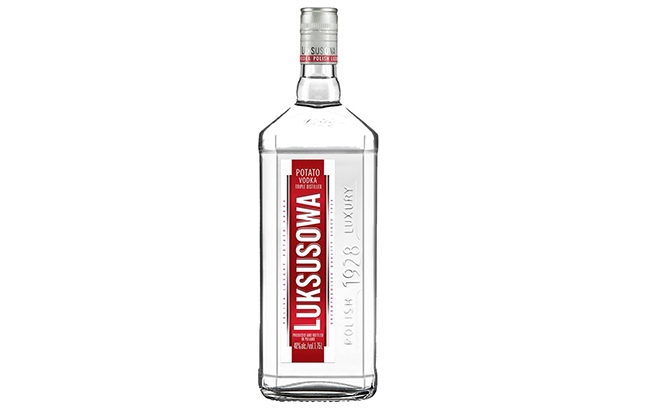 Master medallist Luksusowa Vodka picked up the top award in the Vodka Base – Potato flight for being an “elegantly made, creamy” vodka.

Luksusowa, which means ‘luxurious’ in Polish, was created in 1928. It is made with 100% Polish potatoes.

Blu Lie Vodka Italiana stormed to success in the Super Premium round, where it gained a Master medal.

The vodka was praised for being full of “character, complexity and balance” with a “wheaty nose” and “rounded, velvety texture”.

The super-premium vodka is made with a grain alcohol base and three different distillation processes, including column distillation. 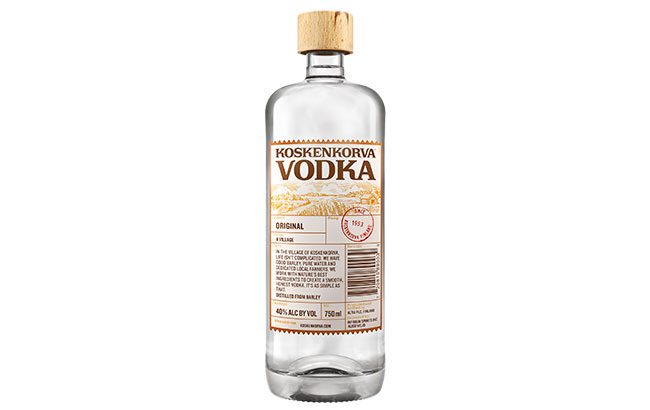 One judge said: “There’s a sweetness and creaminess I would expect from this region. Very clean but there’s character and a gentle hint of black pepper.”

Koskenkorva has been distilled in the Finnish village of Koskenkorva since 1953. 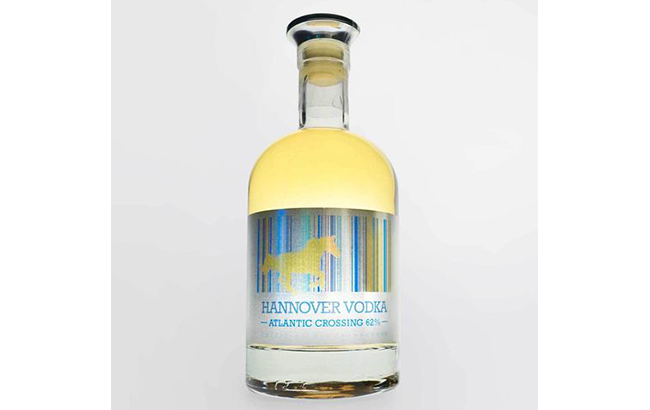 In the Oak‐Aged category, the panel was blown away by another expression from Hannover Gin Spirit of Niedersachsen ­– Hannover Vodka Atlantic Crossing 62%.

The Master-winning expression was applauded for its “zingy” aromas of “slight iodine, peat smoke, intense lemon and stone fruits”, which led to a “thick, full” mouthfeel with “beautiful integrated alcohol drying out the palate”.

Asked what made this particular vodka so special, one judge responded: “Complexity. The flavours are in layers, not all mushed together. Citrus pops out, the nose is amazing. It’s perfectly balanced, perfectly made. The smoke aroma adds a layer of comfort.”

The expression came highly commended by judges and just missed out on the top accolade of Taste Master.

In the Super Premium category, our judges found much to be excited about when it came to tasting Master medallist 88 Vodka. The expression, created by G&I Spirit Group, was praised for “big vodka done well”.

Bottled at 40% ABV, judges found big hits of “citrus” on the nose, while the palate led to a “sweet pepper finish”.

The vodka is recommended to be enjoyed neat, over ice, combined with a mixer of choice, or shaken up in a delicious cocktail. The name ‘88 Vodka’ derives from within Chinese culture, as the number ‘eight’ is said to symbolise fortune and good luck.