Last year, the team at Pernod Ricard-owned Martell “reinvented” the Cognac category with a new spirit drink finished in Kentucky Bourbon casks, while Absolut capitalised on the burgeoning health trend with its new low-abv Juice Edition.

Click through the following pages to see the third part of our top 50 innovative spirits launches of 2018, counting down from 30 to 21. 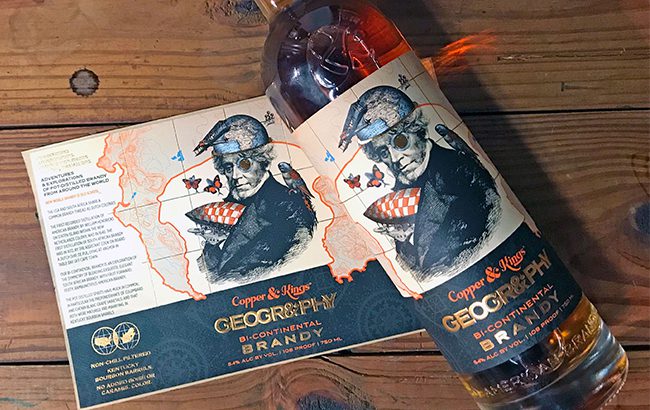 Produced by Kentucky distillery Copper & Kings, Geography Bi-Continental Brandy takes an international perspective with its use of liquid from two different regions.

The expression is a marriage of pot-distilled brandies from the US (51%) and South Africa (49%). Once blended, the brandy has been finished in Kentucky Bourbon barrels for two years. 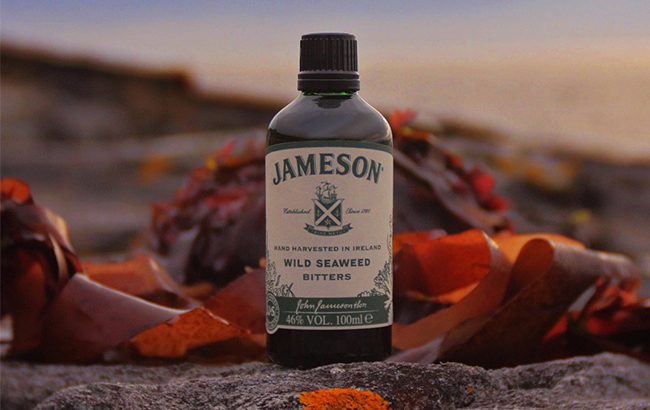 An unusual offering from the Jameson brand is Wild Seaweed Bitters, made with red wild dillisk seaweed, herbs and Jameson Irish whiskey.

It is the second release in the Jameson Bitters range, following the launch of Jameson Wild Sloe Berry Bitters in 2015, which was created to inspire bartenders to experiment with Jameson.

Two to three dashes of Jameson Wild Seaweed Bitters are recommended served in a Manhattan, Old Fashioned or an Irish Red Ale. 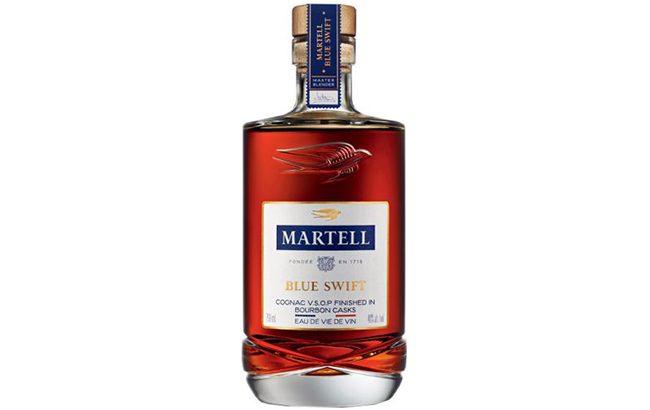 This boundary-pushing expression is described as “reinventing” the Cognac category. 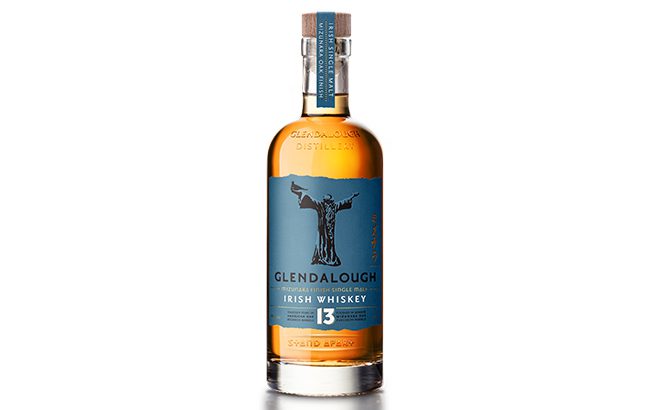 The “first” Irish whiskey to be finished in Japanese mizunara oak was launched last year by Ireland’s Glendalough Distillery.

Glendalough 13 Year Old has spent 13 years in ex-Bourbon barrels, before being finished in mizunara oak casks. The single malt is bottled at 46% abv and is said to have notes of sandalwood, honey and citrus. 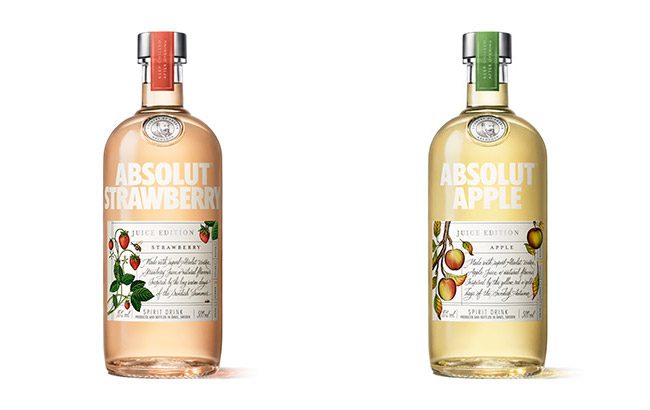 The expressions have a lower abv of 35% and have been designed to pair with soda and other sparkling mixers. 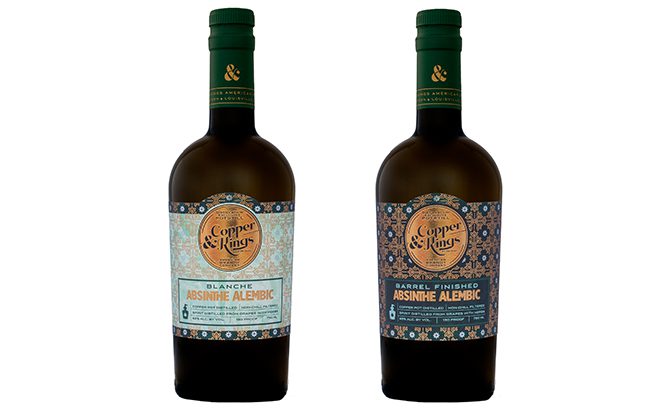 Another experimental offering from Copper & Kings, Barrel Finished Absinthe Alembic is an oak-influenced iteration of its absinthe.

Bottled at 65% abv, the expression showcases “double­-distilled alembic copper pot distillation process without the use of re­distilled neutral grain spirits”. 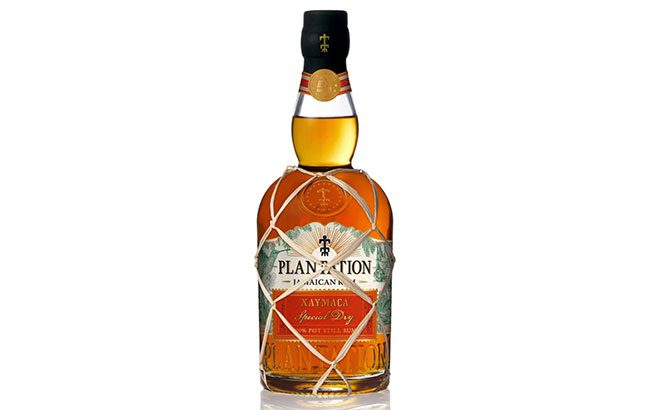 Plantation Xaymaca Special Dry was launched in tribute to “rum funk”, a style of Jamaican pot still rums from the 19th century.

According to Maison Ferrand, Jamaica’s authentic pot still rum is famous for its aromas and flavours of black banana and flambéed pineapple, locally called “rum funk”.

The creative Plantation Xaymaca Special Dry has been ‘double­-aged’ – first in Bourbon barrels in Jamaica and then in Cognac Ferrand casks in south­west France. 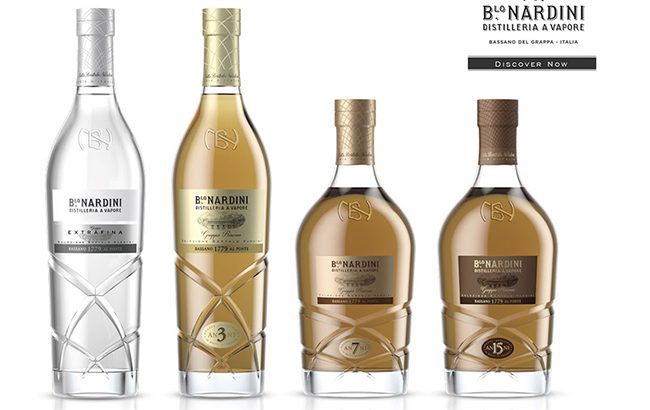 Italy’s oldest distillery, Nardini, is shaking up the grappa category with an ultra-­premium range.

The range elevates the grappa category, which is typically seen as a bulk, standard-prized product. 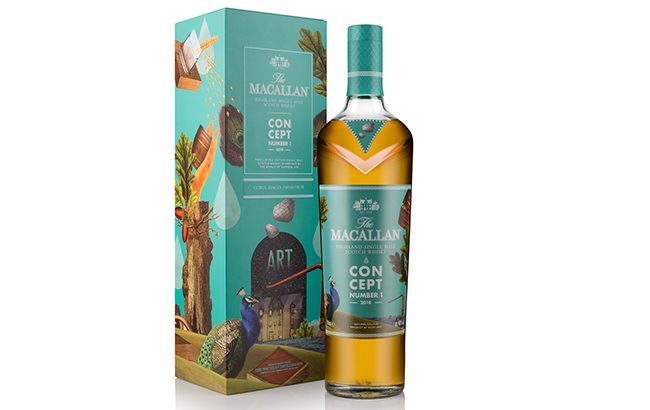 The first expression in the range – Concept No.1 – has “flipped maturation on its head” by ageing whisky in Sherry-­seasoned casks first before moving the liquid into ex-­Bourbon barrels.

More creative whiskies will be released under the range in due course. 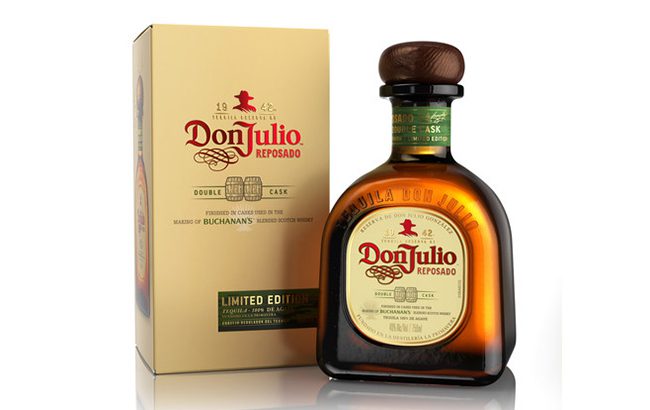 It’s not often you see a whisky barrel­-finished Tequila, but that’s what Diageo released as the first new expression from Don Julio in six years.

After ageing in American white oak barrels, the Tequila was finished in casks previously used to age Scotch whisky for the Buchanan’s blend.

The Tequila is described as “a rich and nuanced” iteration of the original Don Julio Reposado “with hints of whisky on the finish”.