As rum takes slow steps up the ladder of premiumisation, The Spirits Business forecasts the brands to watch in the category next year. 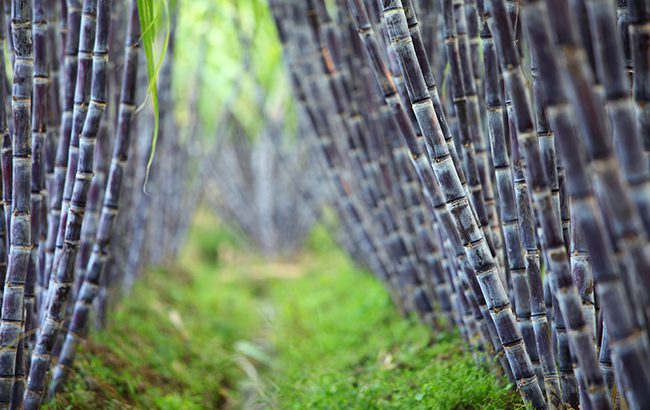 At the start of this year, the Caribbean rum industry continued its recovery from the battering it endured from hurricanes Irma and Maria, which both landed in the final quarter of 2017. Distilleries such as Cruzan, Captain Morgan, Destileria Serrallés and Bacardi temporarily halted production, but, luckily, none have reported a significant impact on their businesses.

Speaking to The Spirits Business following the disasters, Roberto Serrallés, sixth-generation distiller of Puerto Rico’s Don Q Rum, said: “We’ve been distilling for 152 years and have seen lots of strong storms. This was different. It took us four days just to get a message through because all communications were down, and it took eight days to make sure all our employees were fine. Once everyone was accounted for, there was then the process of getting back to business.”

As the year progressed, the pace of rum innovation accelerated, with more cask-finished expressions, new flavours and intriguing styles hitting the market. The distilling footprint of rum also grew as new production sites opened up around the world – Scotland, surprisingly, entered something of a rum-­distilling boom.

“Innovation in the world of spirits in general is very important,” says Edouard Beaslay, global marketing director at Diplomático Rum. “Consumers want to explore and try different things, but at the same time we are proud of our tradition and we are true to our history.”

Diplomático has highlighted its artisanal production through a range of new products. Last year, the Venezuelan rum brand launched the Distillery Collection to showcase the diverse distillation processes it uses. In April 2018, the distillery released a 2004 vintage, which has been finished in ex­-oloroso Sherry casks.

Another brand keen on barrel experimentation is Trinidad and Tobago-based Angostura, which in September unveiled the third expression in its Cask Collection, created using a combination of techniques from the Old World and New World of rum.

“The House of Angostura has been experimenting with ageing rum in different types of casks and techniques for many years, but this is the first time we have used oloroso Sherry casks to mature one of our rums,” Natasha Mustapha­-Scott, Angostura’s marketing executive, said at the time.

Total rum volume sales in 2018 are predicted to increase by a modest 1.2%, according to Euromonitor. But more rapid progress is clear at the higher end of the market – according to IWSR, the premium segment posted gains of 5.1% in 2017, while ultra-­premium volume sales grew by 17.6%.

Jordi Xifra Keysper, marketing manager at Beveland Distillers, says: “The global market is decreasing because a big slice of the cake belongs to the mainstream rums. But we are seeing a good performance in the premium segment, and we are witnessing important growth with Relicario [Beveland’s extra-­aged Dominican rum] in evolved premium markets.”

For Richard Davies, founder of Barbados-made Neptune Rum, additional education efforts are boosting the sector. “Consumer knowledge has expanded beyond – dare I say it – the spiced rum category. The education element will help the on­- and off­-trade, business to consumer, and the home consumer. Interest in rum has been tipped to take off for a few years, but now the messaging is finally filtering through.”

The world’s largest international rum brand has had a tough time in recent years as it struggled to claw back sales.

However, speaking to The Spirits Business this year, Bacardi Limited CEO Mahesh Madhavan said the next 10 years will be the brand’s best as it focuses on a more consistent marketing strategy and enhances its ladder of price points. 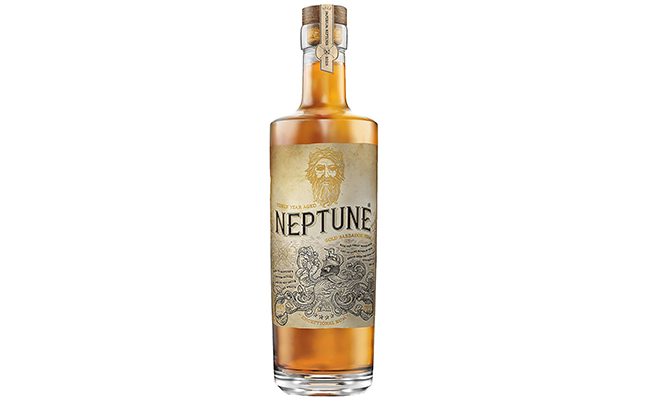 After completing its funding round through private investment, Neptune Rum launched in the UK this year and is lining up its expansion to the US and France.

After recruiting a raft of key personnel, the brand has big things planned for the coming year. 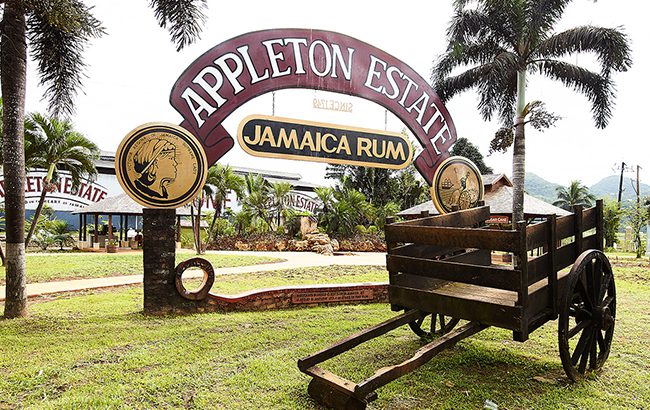 Jamaican rum’s GI was agreed this year, and it will be interesting to see how its key proponent, Appleton Estate, benefits.

The brand is also continuing its premiumisation mission, having launched a “rare” and “complex” 30-year-­old blend last month.