As the industry celebrates the late Tom Jago, who sadly died last week, we trace the history of the pioneer’s final venture with his business partner and friend James Espey – The Last Drop Distillers. 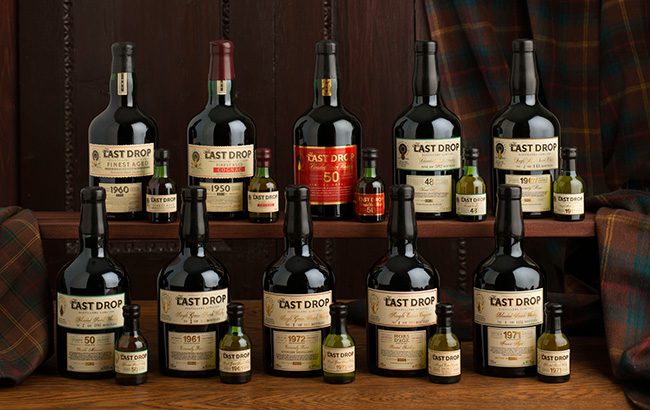 True to its name, The Last Drop Scotch whisky didn’t make a huge splash when it was first released in 2008, but this was just as well, given the scale of production involved. A full­-blown launch party – the sort that usually accompanies the birth of a new, deluxe spirit brand – might have blown the entire stock of 1,347 bottles.

James Espey OBE, a drinks industry veteran of 50 years, if you count the first two with Coca­Cola in his native South Africa, explains how he conceived The Last Drop: “I was aware the big companies are naturally driven by volume and quarterly stock market pressures, but there are little nuggets of whisky and other spirits that are not in commercial quantities.”

Peter Fleck, the hotel’s owner, who he had known since his days selling Gilbey’s Gin in South Africa, wanted 50 cases for a Last Word blended Scotch, but Espey saw there was a bigger opportunity. “I flew home to London, called Tom Jago, a young man of 82 at the time, and said: ‘We’ve got one last challenge’,” he says, referring to the former IDV head of innovations. Jago, a lifelong friend, helped invent brands such as Baileys Irish Cream, Le Piat d’Or and what became Johnnie Walker Blue Label.

“From day one, it’s been a totally complementary and symbiotic relationship,” says Espey. “In 42 years, we’ve never had an argument. He’s a wonderful man with incredible vision, but he’s a craftsman, not a businessman.”

That golden period of innovation has faded, according to Espey, who is scathing about the boardroom culture in today’s multinationals. “Big companies are too driven by short­-term greed and big bonuses,” he says. “They are becoming bureaucratic machines, and they’re using research to such extremes that gut feel and instinct is missing all too often.” He feels that they often lack the patience to see a project through, saying: “It takes 10 years to build a serious spirit brand.”

Having registered The Last Drop Distillers Ltd and its strapline ‘before there is no more’, the next task was to seek out some rare spirit. “Tom found this incredible blend of old whiskies, the youngest of which was 1960,” says Espey. “We called it a freak of a blend. It was like nectar; old but fresh. It should have been drunk as a 12­-year­-old some time in the mid­-1970s. Thank God for human error.” The casks were discovered in a warehouse at Auchentoshan, the Lowland malt distillery owned by Suntory’s Morrison Bowmore.

This left Espey with minimal overheads of £50,000 a year, and allowed him to concentrate on selling. “I went back to flying zoo class and back to being a rep on the road,” he says. And with no wholesaler interested in such small volumes it was certainly tough. He was repeatedly told he would fail, but to date The Last Drop Distillers has sold more than 7,000 bottles in a series of 11 one­-off releases of Scotch whisky (including 50­-year­-old and 48­-year­-old blends), a 70-­year-­old Cognac and now Port, with a twin pack called Centenario containing a Tawny Port from 1970 and one from 1870, sourced with the help of Cristiano Van Zeller in the Douro.

‘I adore a great blend’

The quantities of each Last Drop bottling have ranged from 1,300 to just 32 bottles for a 1961 Dumbarton single grain whisky – “the smallest release in the liquor industry”, claims Espey. As for the packaging: “We didn’t want to be bling,” he says. “We chose an old rum bottle with a wax seal, and always included a miniature and a book telling the story.” The first 1960 blend had an RRP of £1,000 to allow for a generous 150%­-200% mark­up, and while Last Drop bottlings have risen to £4,000 or more, prices appear restrained compared with those of The Macallan or The Dalmore of a similar age.

So far there has been only one Last Drop single malt – a 1967 Glen Garioch. Espey says: “I like a single malt, but I adore a great blend.” For its Scotch supplies, the company had relied on Morrison Bowmore and Mike Keiller, who joined The Last Drop board in 2016 and has played a key role in handling bottling and shipping. Problems arose with the merger of Beam and Suntory two years earlier. “I had a serious breakdown. I thought I was financially finished and the brand would fail,” says Espey.

He wound up in The Priory and is now president of mental health charity The Shaw Mind Foundation. He says: “That is my main brand I am building for the rest of my life.”

But The Last Drop hasn’t failed. Indeed, it has passed successfully into a second generation with Espey’s daughter Beanie and Jago’s daughter Rebecca coming on board as joint managing directors, while Espey remains chairman. Co-founder and president Jago, who sadly died last week, was “always available, at 93, to offer advice and opinions,” explained Espey in a personal tribute to his colleague and friend. “He was never afraid of challenging conventional ideas nor of voicing his thoughts,” Espey added.

The Last Drop Distillers is today owned by Sazerac, which bought the company for an undisclosed sum in 2016. “They’re very anxious for us to be autonomous and keep running it,” says Espey, who predicts a slow, gradual integration between the two companies, and a possible luxury spirits division for Sazerac, perhaps based in London.

“I saw myself as an entrepreneur and as an incubator for the brand because it needed a parent of size,” says Espey about his creation. “I saw The Last Drop as a vehicle for the future, as the world’s most exclusive spirits collection. I didn’t have the money to finance a lot of stock and I always intended to sell it.” He claims that Sazerac “takes a 30­-year view on everything – the complete opposite of the big boys”, and calls its English CEO Mark Brown “a total visionary”. It would seem The Last Drop is in good hands.

Click through the following pages for a timeline of The Last Drop Distillers’ brand history. 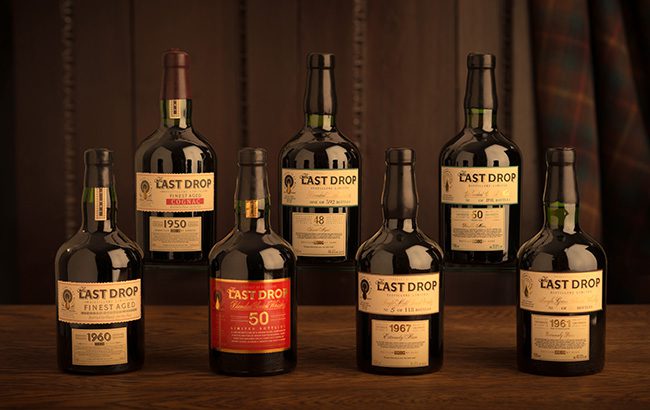 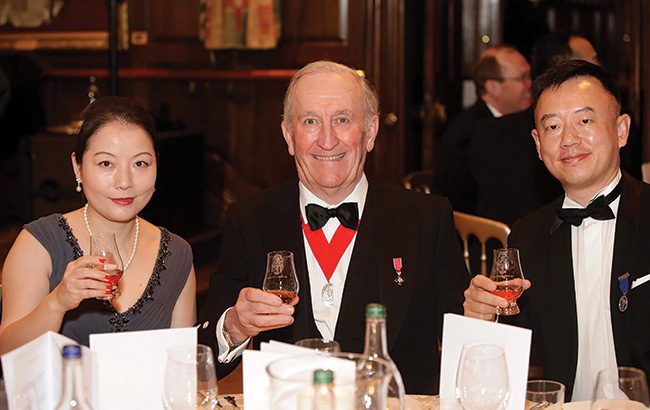 2016: Mike Keiller joins the board and Sazerac buys the company 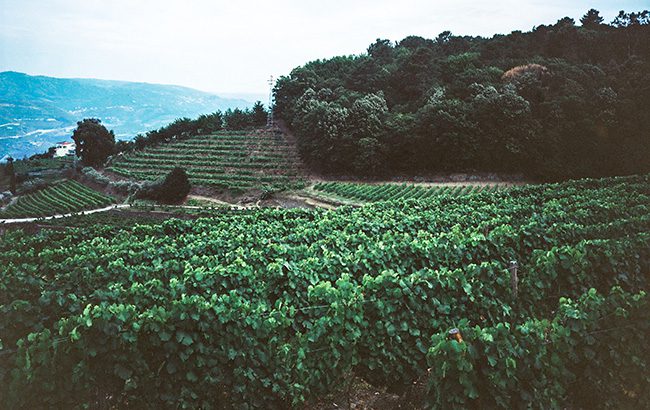