American whiskey is flying high with producers innovating the category by experimenting with unusual grains and finishes. We round up the best value for money brands on the market.

The Spirits Business held its annual American Whiskey Masters last month, where an experienced panel of judges recognised the best bottlings in the business.

Looking across multiple categories, from single malt to moonshine, Bourbon to rye, a wide range of whiskeys were awarded the top accolades of Master and Gold medals for their quality.

While some expressions are not standard priced, our judges have given each American whiskey listed here the seal of approval for offering excellent quality within their respective price categories.

Click through to the following pages to view the top 10 best value for money American whiskeys of 2018. 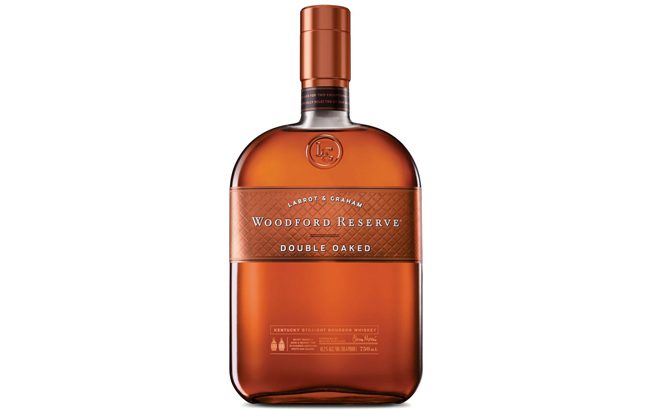 In the Bourbon – Super Premium round, a Master medal was given to Woodford Reserve Double Oaked, which was praised for its notes of “espresso”, “nuts”, “black pepper” and “barbecue”.

The whiskey is first matured in new charred white oak barrels before being finished in a bespoke heavily toasted, lightly charred barrels. 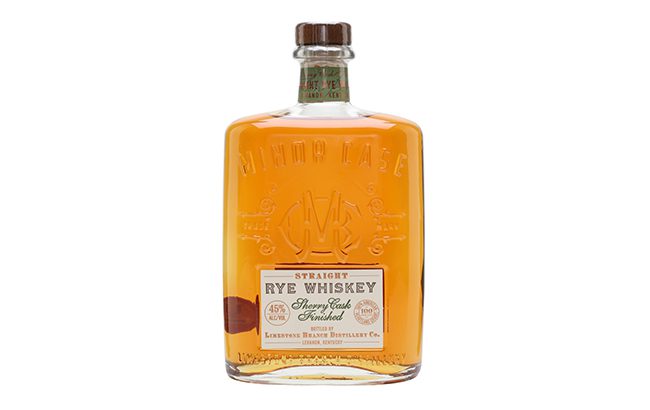 One judge said: “On the nose, it has apple, dried peach and raisin. The oak is well integrated and the palate is just delicious – complex, elegant, long finish.”

Bottled at the Limestone Branch Distillery, this two-year-old rye whiskey is finished in Sherry casks for six months. It is named after the founder’s ancestor: Minor Case Beam. 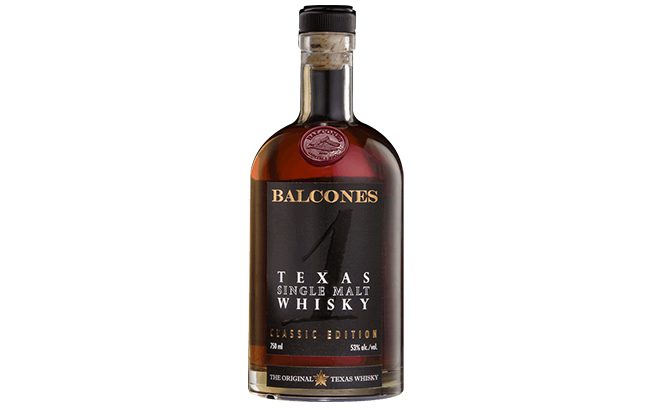 Texas-based distillery Balcones scooped a Master medal for its Balcones Texas No. 1 Single Malt thanks to its complex flavours of “sweet oak”, “candied orange peel”, “cereals”, “cloves” and “cinnamon”.

It has been distilled using traditional methods, before being aged in ex-Bourbon American oak barrels. 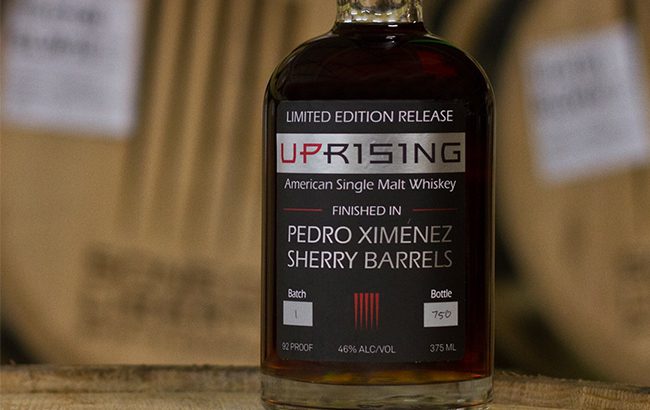 The Single Malt – Aged up to 7 Years round produced a Gold medal for Uprising Single Malt Pedro Ximénez Finish, which impressed with its flavours of “juicy stone fruits”, “leather” and “treacle tart”.

Produced by Sons of Liberty Beers and Spirits, the three-year-old expression has been aged in newly charred American oak barrels and then finished in ex-Pedro Ximénez Sherry barrels. 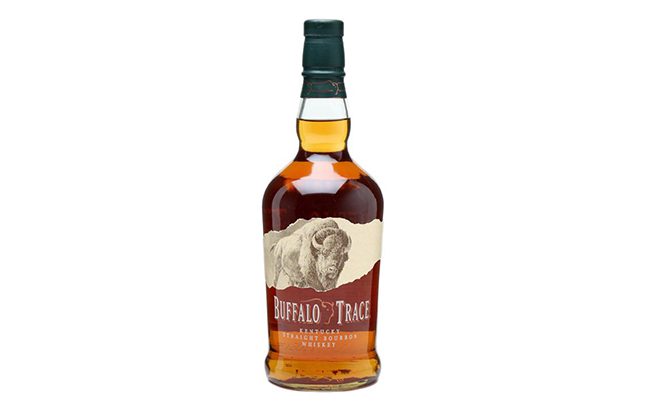 Made from corn, rye and barley malt, this whiskey is aged in new oak barrels in century-old warehouses until the peak of maturity.

In June this year, Sazerac announced that it will invest US$1.2 billion in Buffalo Trace Distillery over the next 10 years. 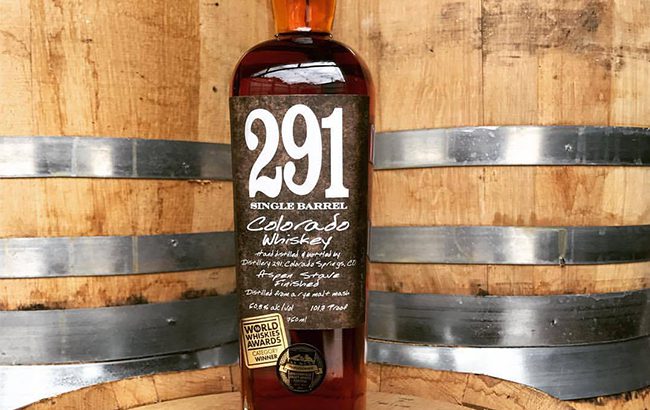 The Bourbon – Ultra Premium round delivered a Gold for 291 Colorado Bourbon Whiskey Single Barrel, which was hailed for its “really interesting” notes of “chewy bubblegum”, “fragrant tea” and “crumble”.

Produced by Colorado-based 291 Distillery, the one-year-old barrel-aged whiskey has been distilled in a copper pot still and finished with charred, Colorado aspen staves. 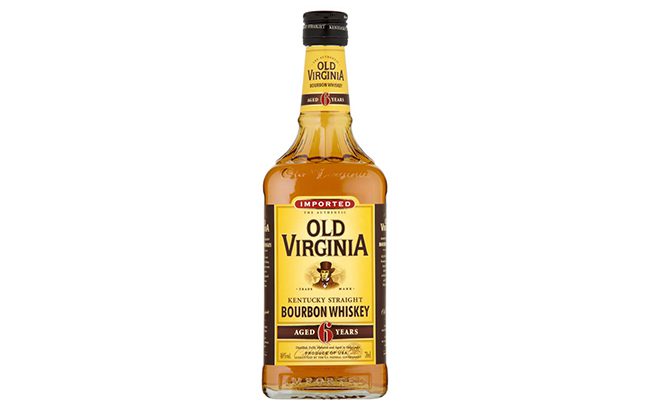 La Martiniquaise-owned Old Virginia Kentucky Straight Bourbon was given a Gold medal in the Bourbon – Aged up to 7 Years flight.

The expression is aged for six years and draws notes of “vanilla cream and toffee” from the oak casks. The range also includes a 12-year-old Bourbon, and a honey-flavoured expression. 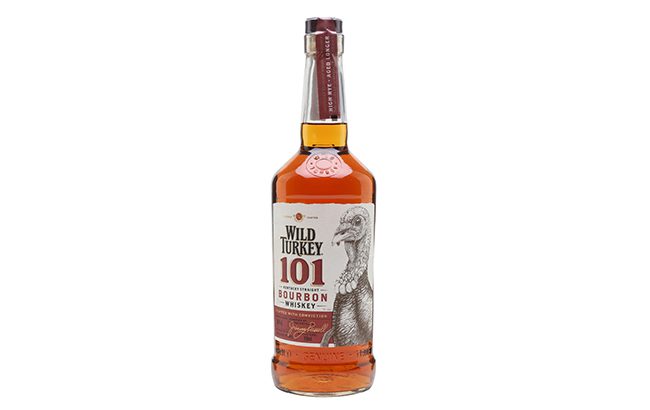 Campari Group’s Wild Turkey 101 was given a Gold medal in the Bourbon – Premium round.

Created by master distiller Jimmy Russell, the Bourbon has a high rye content and has been aged in American white oak barrels.

In April this year, Matthew McConaughey teamed up with Wild Turkey to launch a new Bourbon inspired by the actor’s Kentucky and Texas roots. 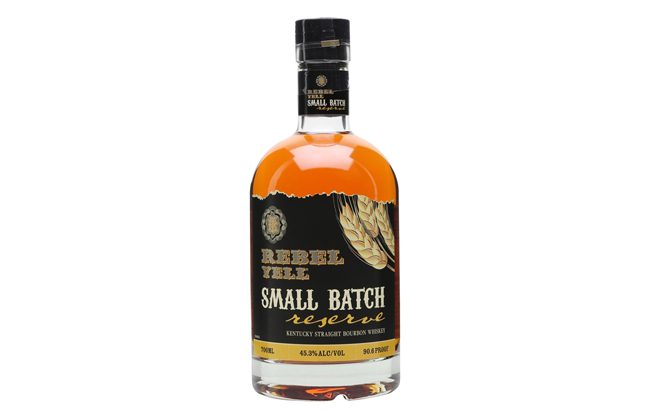 Made at the Bernheim distillery by Heaven Hill on behalf of Luxco, the whiskey is produced according to the original Rebel Yell recipe hailing from 1849, and bottled at the slightly higher abv of 45.3% 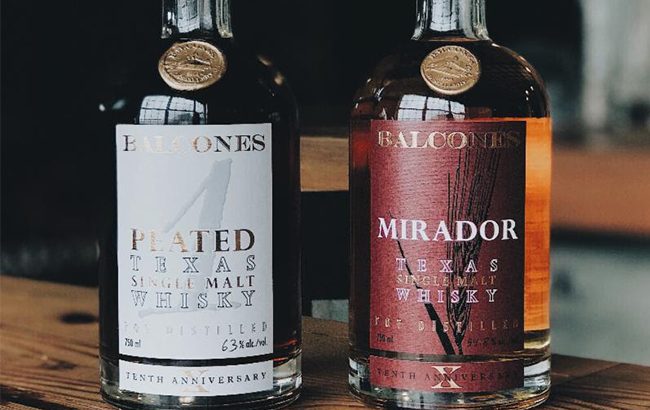 The 63% abv expression, praised for its “intense richness”, “oak” and “caramel” has been made using peated malt from Scotland.

The bottling, along with Balcones Mirador, was created to celebrate the distillery’s 10th anniversary this year.