It may not have the corporate muscle of some of its rivals, but Rémy Martin has almost 300 years of history to learn from. 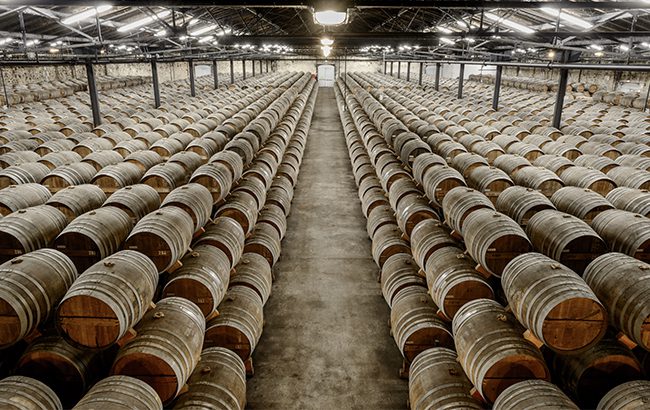 “What defines Rémy is its emblem – the centaur,” says Augustin Depardon, Rémy Martin’s global executive director, referring to the ancient Greek symbol – half man, half horse – that has graced the label of this famous Cognac since 1870. “It’s a brand with its feet firmly on the ground and its head in the sky. We’re one of the only major houses to have been founded by a winegrower [and] we’re very proud of our roots.”

Brand forefather Rémy Martin began selling Cognac under his own name in 1724, and today the house is snapping at the heels of Martell, having broken through the two-­million-­case barrier in 2016. Above them in volume stands only Hennessy, with sales of between 6m and 7m cases.

Rémy Martin owns just a few hundred hectares of its own vineyards, so it relies on the Alliance Fine Champagne, a co­operative of more than 900 growers, to supply eau-­de-­vie. “We have a whole team working with them, advising them on how to distil what we need. So it is a real partnership,” explains Depardon. The alliance was set up in 1965 by André Hériard Dubreuil, whose descendants are the second family to run what became Rémy Cointreau in 1990.

The group is publicly listed, but the family retains a majority share. Among the ‘big four’ Cognac houses that collectively control 85% of the category, what sets Rémy Martin apart is its insistence on selling only Fine Champagne Cognacs from the chalky soils of the Petite and Grande Champagne crus in the heart of the region. For Depardon, it is part of the brand’s DNA and what “crystalises our obsession with quality”.

But he concedes that the exclusivity of the appellation is lost on some: “Some of our clients understand that ‘Fine Champagne’ is a real seal of quality, but I’d be lying if I said that all of them understand what it’s about. One of our roles is to educate and explain this specificity, and how it delivers more richness and ageing potential.”

For Depardon, the terroir of Rémy Martin grounds the brand, while its “audacious” nature allows it to pursue bold ambitions.

Prominent examples of this, he says, include the launch of its first VSOP in 1927, its pioneering joint venture in China in 1970, and Rémy Space – a PR stunt cooked up in 2001 that saw Cognac chilled to ­12°C and poured through the same water filters used on a space shuttle. It was then filled into 200ml tubes with a stopper that would be leakproof at zero gravity. “An astronaut can have a little shot, enjoy himself and savour the taste,” a Rémy Martin spokesperson said at the time, forgetting the fact that booze is strictly forbidden in space.

More remarkable is Rémy’s continued family control in a corporate jungle where such brands tend to be gobbled up once they reach a certain size, either because the owners feel they can’t grow the brand any further, or because family shareholders decide to cash in while the going’s good. The fact this didn’t happen is “down to being owned by a very hands­-on family,” explains Depardon. “They’re very proud, very expert, and have very strong links with the winegrowers and the region.”

He adds: “It’s a brand that’s almost 300 years old, so when you have bumps in the road you can look to the future with a lot of confidence.” Rémy Martin was no exception to the plunge in popularity of luxury spirits following Chinese president Xi Jinping’s anticorruption drive that was launched in 2012. But compared with phylloxera, a pest that ravaged Cognac’s vineyards in the late 19th century, and two World Wars, the category bounced back relatively quickly and sales have now returned to pre­-crisis levels.

The flipside of family ownership is not having the resources or the wide portfolio of the corporate giants. French rival Pernod Ricard, for example, can offer its key accounts a veritable one-­stop-­shop of wines and spirits, whereas Rémy Martin’s stablemates, such as Bruichladdich, are relatively niche. In the US, where giant distributors such as Southern Glazer’s dominate, one might expect that to be an issue. Yet Rémy Martin remains second only to Hennessy in the market – despite not playing in the VS category, which accounts for 70% of all the Cognac consumed there.

“Distribution is one thing, then there’s activation,” says Depardon, who talks about finding “the touch points” that will resonate with millennials, and of using social media to reach them. “We also work a lot with cultural marketing,” he adds. “Whether it’s partnerships with music or sponsoring the Grammys, it’s about trying to put our brand where the customer is.”

Rémy Martin’s insistence on being a Fine Champagne Cognac and only VSOP and above demonstrates that it is a brand more interested in value than volume. “We pride ourselves on having very large stocks of beautiful aged eau­-de-­vie, but there’s a limit to supply,” says Depardon.

“We choose our battles, our markets and where we go. We’re not going to develop volume just for the sake of it.”

That said, he sees potential almost everywhere, from Mexico, with its large base of brandy drinkers looking to trade up, to Malaysia, where  has just appointed a new partner. He talks of Africa, with countries such as Nigeria, Kenya and even Ethiopia, while closer to home, he says: “There is a real revival in French spirits, especially Cognac, in France, and with the renewed interest in premium brown spirits in the UK Cognac could be part of that, too.”

Click through the following pages to see the timeline of Rémy Martin’s brand history. 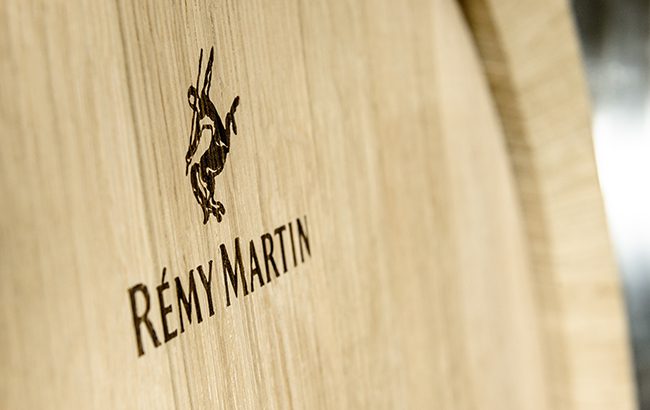 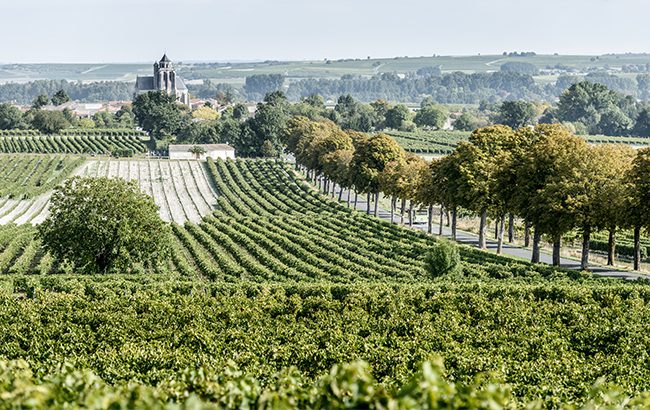 1948 Rémy makes a commitment to producing only Fine Champagne Cognacs 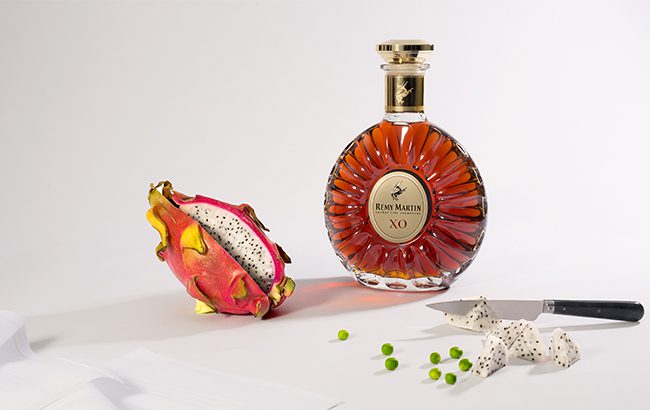