Fortunes were mixed for the world’s best-selling ‘local’ spirits – spanning cachaça, pisco, soju and more – with over half of the brands reporting volume declines.

A recent report compiled by Vinexpo and the IWSR forecasts that the consumption of ‘national spirits’ – products that are largely sold in their domestic market  – is set to grow by 2.1% to 1.48bn cases between 2016 and 2021, constituting almost half of the global spirits total.

The Spirits Business‘s latest Brand Champions report shed some light of the performances of key players in the sector last year.

Unfortunately, all baijiu companies approached by SB declined to disclose their volume data.

Muginoka shochu witnessed a double-­digit loss, while the volumes of fellow shochu Daigoro dropped below the 1m case threshold.

Diageo’s Ypióca cachaça and Compañia Pisquera de Chile’s Mistral pisco, however, reported the highest increases, both up by 6.3%.

Following our recently published Brand Champions 2018 report – an analysis of the spirits brands selling more than one-million cases annually – we run through the world’s best-selling ‘local’ spirits brands on the market today.

Click through the following pages to discover the top 10 best-selling ‘local’ spirits brands, listed in order of their nine-litre case sales. 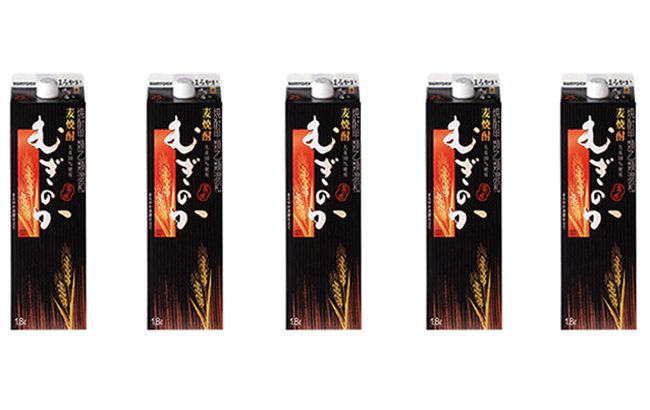 Sitting within the shochu category, Suntory Spirits-owned Muginoka saw its volumes drop by double digits to -18.8% – the largest decline across the category.

Falling below the 2m mark for the first time, the next couple of years could see the brand drop out of our best-selling list altogether. 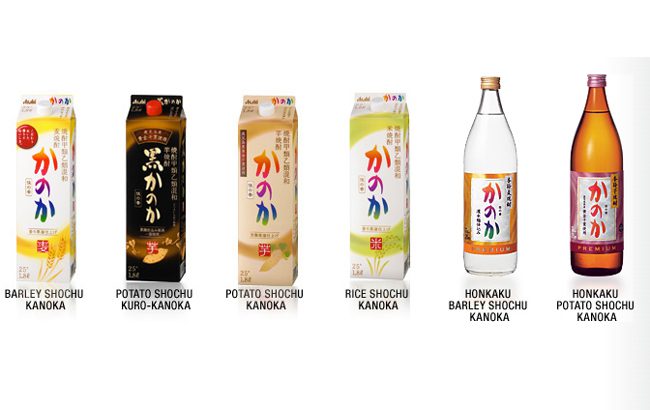 Asahi Breweries-owned shochu Kanoka has seen its volumes slip for the first time in five years to 3.3m cases. The name of the brand, which comes in barley, potato and rice variants, translates as “good fragrance”. 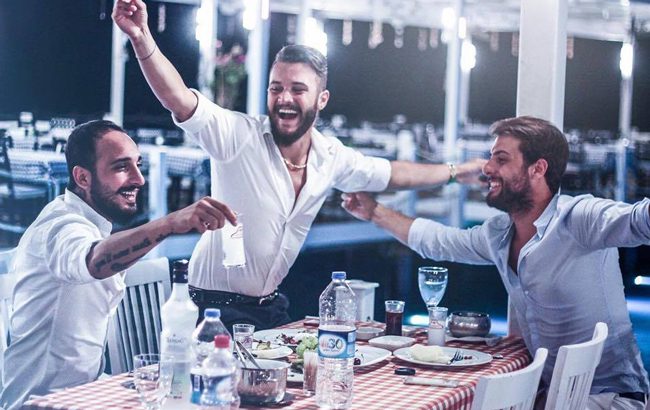 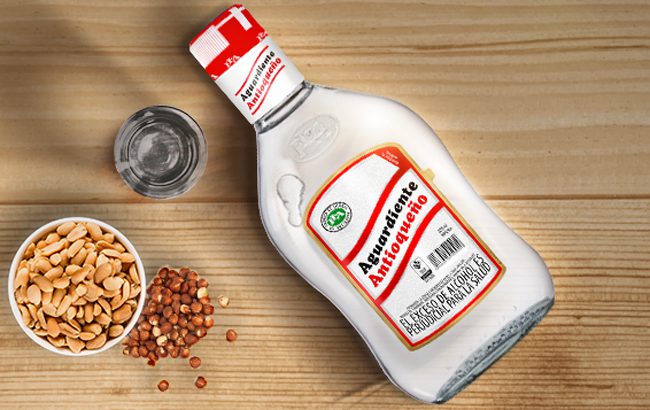 Aguardiente Antioqueño saw its sales slip to 3.4m cases last year, after witnessing the category’s fastest growth in 2016 to past the 3m-case mark.

This particular Aguardiente – a sugar cane spirit made in a similar fashion to rum – boasts flavours of black liquorice, peppercorn, and vanilla.

While Antioqueno is the best-selling Aguardiente in Colombia, it is yet to repeat its glory days of 2013, when the brand sold 4.3m cases. 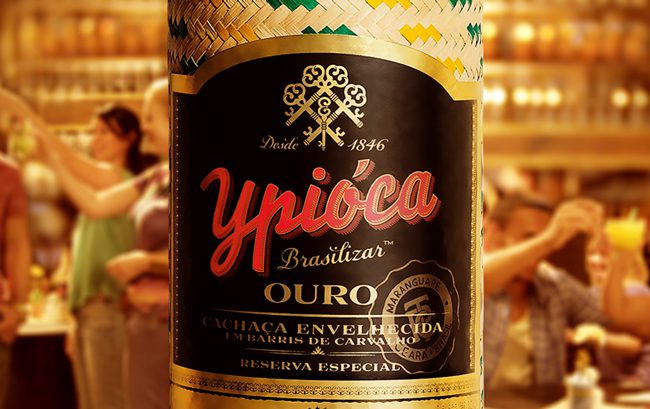 Yeni stablemate Ypióca reversed its five years of declines to register gains of 6.3%. The Diageo-owned cachaça brand reached the 5m case-mark for the first time since 2014.

In the company’s 2017 preliminary results, Ypióca’s net sales increased by 5% with the brand’s gold variant Ouro growing by double-digits driven by “strong in-store execution and commercial incentives”. Diageo attributed Ypióca’s growth to a good performance in Brazil, new packaging and a new communication platform. As for the future of the brand, Diageo will focus on premiumisation as it seeks to grow distribution. 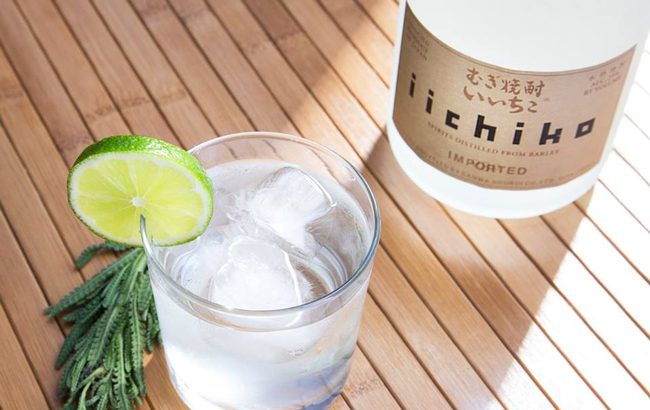 Sanwa Shurui-owned shochu brand Iichiko registered a decline of -3.7% to 7.5m. The expression, marketed as “Japan’s best-selling genuine shochu” is distilled from barley and water drawn from a pure spring 300 metres underground. It is bottled at 25% abv and takes its name from the Oita dialect of Japanese meaning “fine” or “good”. 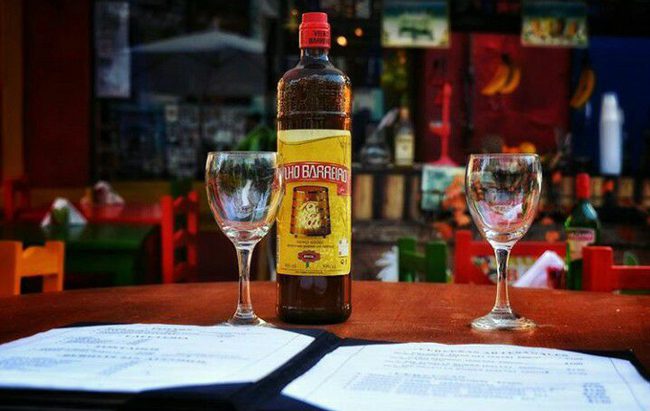 Tatuzinho-owned cachaça brand Velho Barreiro surpassed the 10m case mark for the first time after increasing its sales by 1% in 2017.

Similar to how rum is made, Velho Barreiro is produced by double distilling sugar cane juice and is aged in a large oak vat to enhance the complex vegetal flavours. 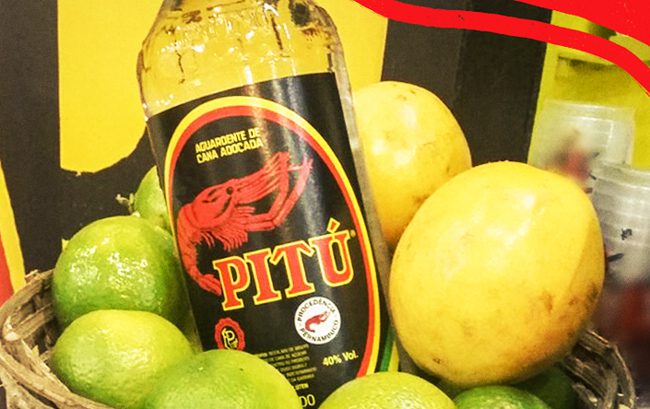 The expression is made from fresh cut sugar cane and undergoes short ageing in wooden barrels to develop the flavour. Each bottle of Pitu contains a minimum of 5kg of fresh sugarcane, resulting in a “naturally full-flavoured, well-balanced” spirit. 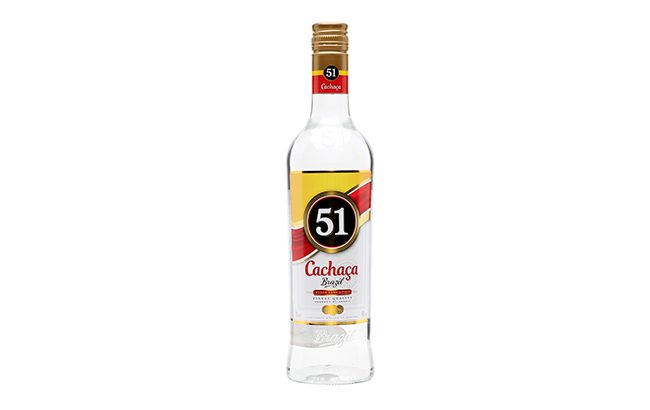 Companhia Muller de Bebidas-owned Cachaça 51 witnessed a huge drop in 2017 after registering a double-digit loss of -12.0%.

The unaged white cachaça brand was once the best-selling regional speciality spirit in 2015. Will the brand bounce back to growth in 2018? Time will tell. 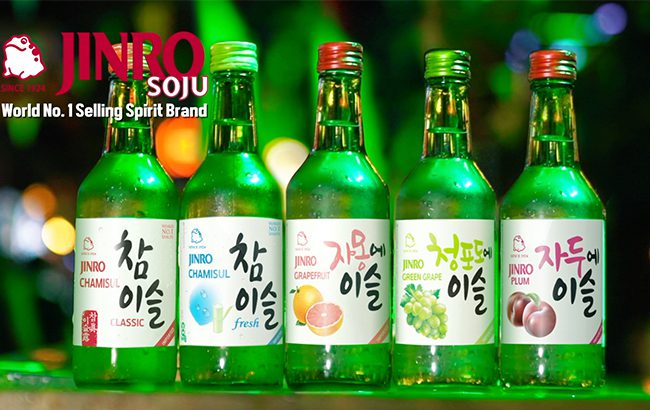 This year’s Local Spirits Brand Champion 2018, Jinro, is also the world’s best-selling spirit. Posting an increase of 5.3% to a whopping 75.6m cases, the soju brand has been boosted by the burgeoning trend for low-abv.

Jungho Hwang, president of Hite-­Jinro America, attributes Jinro’s success to overseas markets, which have “grown significantly”, as well as increasing domestic market share. Jinro’s most important region, Southeast Asia, has been boosted by the rise of K-pop and Korean food, Hwang notes.