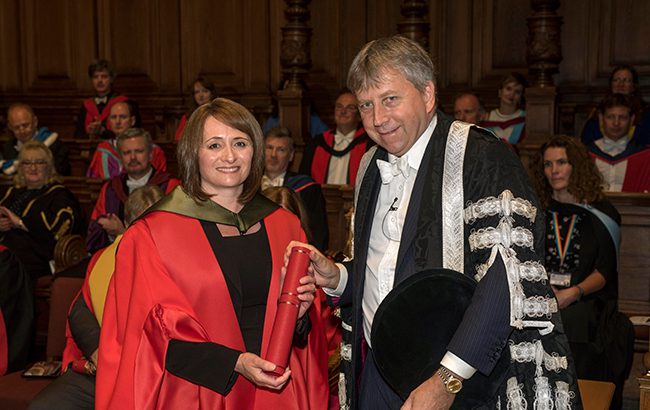 Rachel Barrie (pictured left), master blender at the BenRiach Distillery Company, was awarded an honorary doctorate at the University of Edinburgh on Monday.

Barrie is the first female master blender to receive the award, which recognises her expertise and services to the whisky industry.

She said: “This is one of the proudest moments of my life. My quest has been to unlock a deeper understanding of the distillation, maturation and provenance of Scotch, to develop and nurture richness of character and taste and celebrate it with the world; it’s a great privilege to be recognised in this endeavour.” 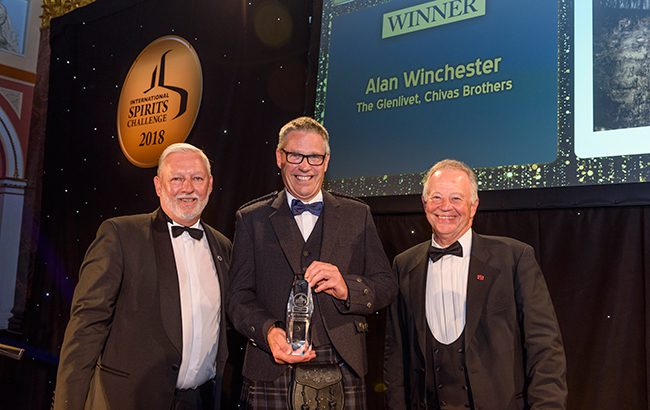 The Glenlivet master distiller Alan Winchester was also honoured with the 2018 Lifetime Achievement Award at the International Spirits Challenge (ISC), one of the most prestigious accolades in the industry.

Starting out as a distillery tour guide, Winchester has been a pioneering force in the industry over the last 40 years, launching The Glenlivet Founder’s Reserve, the Cognac cask-finished Glenlivet Captain’s Reserve, and a series of coveted 50-year-old whiskies called The Glenlivet Winchester Collection.

Winchester became master of the Quaich in 1997 and president of the Malt Distillers Association in 2008, a post he held for three years. He served as chairman of the Institute of Brewing and Distilling in Scotland, and subsequently received his fellowship

The master distiller said: “I am honoured and touched to have received this award. I started my career at The Glenlivet in 1979, and over those years have witnessed a fair few changes. But the one thing that has remained the same is the dedication to excellence and the commitment to maintaining the exceptional quality for which The Glenlivet has become known.

“This passion and dedication is shared by the entire team at the distillery and I’d like to thank them for their support over the years. I couldn’t have done it without them.” 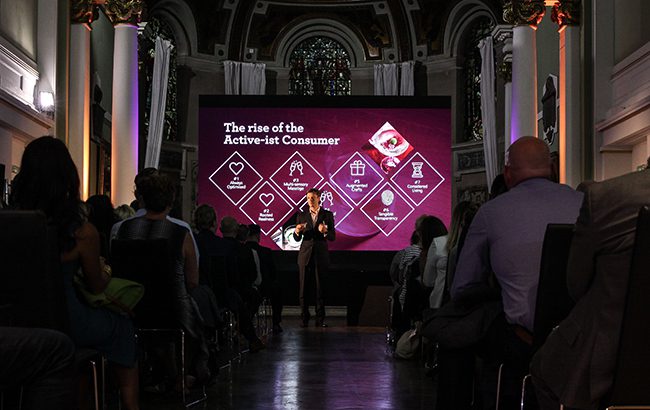 Guests from across the industry were in attendance to understand more about shifting consumer attitudes, needs and desires through William Grant’s insightful analysis.

SB will explore the report more fully in the coming days. 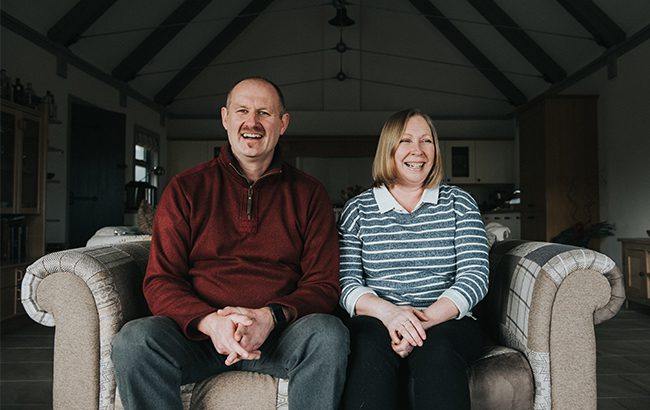 Wild Thyme Spirits has begun gin production at its new home on the Hebridean island of Colonsay.

Founded by husband and wife team Fin and Eileen Geekie (pictured above), the distillery unveiled its first island batch – a limited edition bottling of its Colonsay Gin.

Wild Thyme 909 takes its name and inspiration from Viking maiden Alva, who was marooned on the island for 909 years. 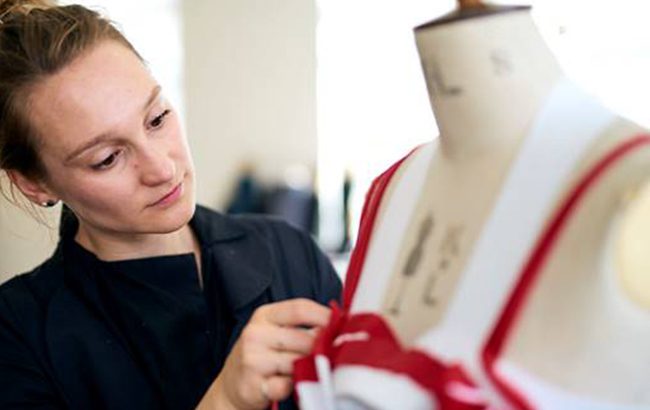 The Grand Experience is a series of events across London inspired by the “alchemy of Cognac and bitter oranges”.

The first event on 18-19 July will see English team up with Cameron Moncaster of The Mandrake Hotel to create a performance inspired by mixology. 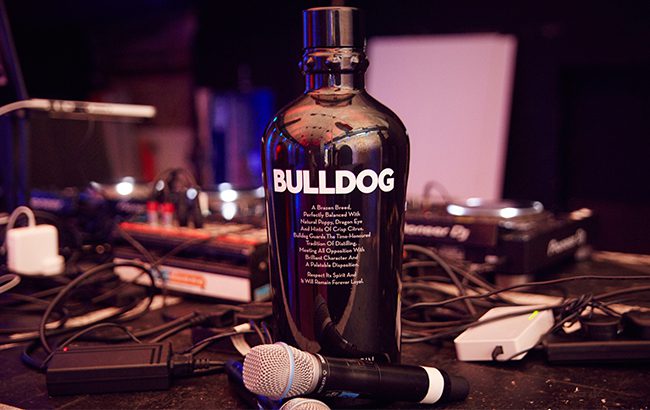 London Dry gin brand Bulldog has partnered with Notion Magazine on a series of events happening throughout the year.

On Thursday, Bulldog celebrated Notion’s 80th issue with a party at The Steel Yard in London. The evening featured a line-up of rappers and singers from Awful Records including Father, Danger Inc and Big Baby Scumbag, fuelled by Bulldog Gin cocktails. 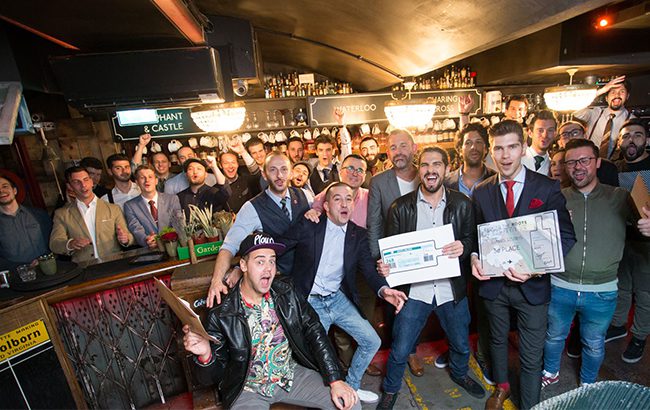 Greek drinks producer Roots Spirits has launched its Back to the Roots cocktail competition in the US.

Roots Spirits is calling on US-based bartenders to submit their cocktails until the end of July. The mobile competition began in Milan, Italy, in 2016, and moved to London last year, with this year’s competition taking place in September in the US.

Each entrant must create a cocktail that conveys “simplicity, authenticity and heritage” and is either a low-abv long drink or a classic twist.

The winner of the competition will receive a trip for two to the Athens Bar Show in Greece in November and a guest shift in one of Athens’s best bars.

For more information and to enter, visit www.backtotherootsproject.com. 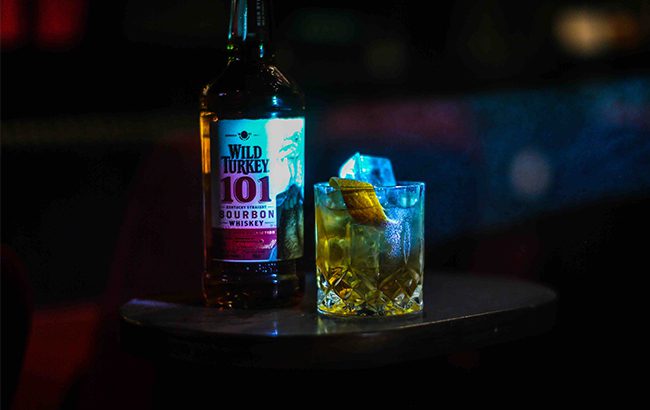 This week saw Wild Turkey Bourbon and Everyman present the Bold Cinema Series. The collaboration will see consumers enjoy “gutsy” films along with a Wild Turkey 101 Old Fashioned in hand.

Cinema goers can enjoy a screening of Sicario 2: Solado with an Old Fashioned delivered to their seats, with the final showing tonight (13 June). 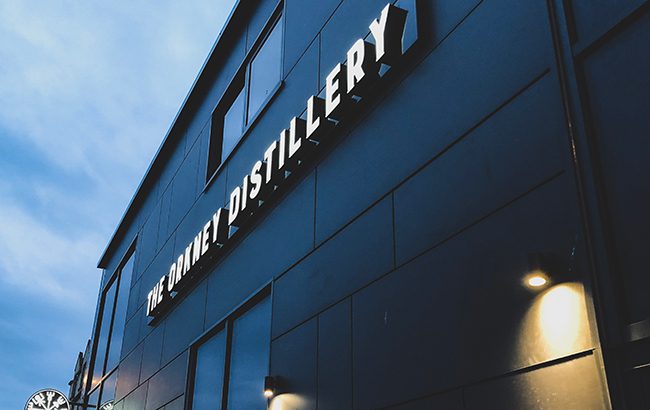 Orkney Distillery has opened its doors in Kirkwall after two years of planning and construction.

Founded by Orkney Distilling’s husband and wife team Stephen and Aly Kemp, the distillery and its visitor centre are based on Kirkwall’s historic harbour front.

It incorporates a gin and coffee bar, retail outlet and events venue, and also offers tours around its production area. 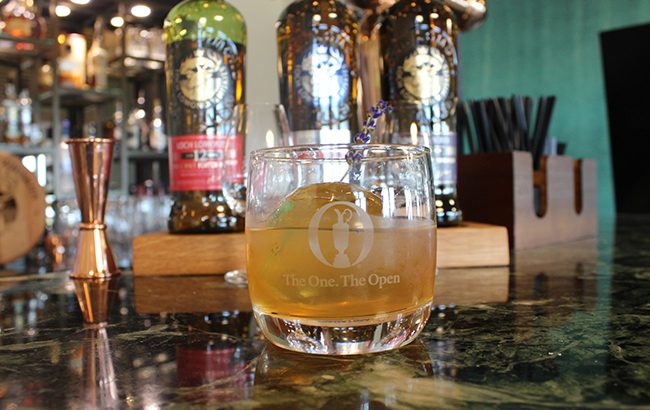 Scotch whisky brand Loch Lomond has created a new cocktail dedicated to the gold course at Carnoustie as part of its partnership with The Open championship.

The Barry Burn will be available at The 147th Open and is named after the stream that flows through Carnoustie’s 18th fairway.

It also pays tribute to Loch Lomond Whiskies ambassador Paul Lawrie, the last Scot to win The Open at Carnoustie in 1999.

Made with Loch Lomond 12 Year Old, the Barry Burn is a twist on an Old Fashioned. 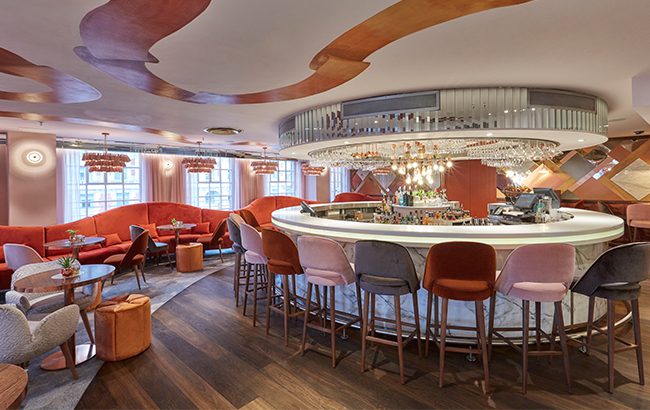 Harvey Nichols has opened the doors to its newly refurbished Fifth Floor Bar, which has undergone a redesign and a revamped drinks list. Following a three-week renovation, Harvey Nichols bar manager, Sophie Bratt, has created a selection of classic, non-alcoholic and London-inspired cocktails, English Garden Margarita and Bucks Palace Back Yard, to champion seasonal ingredients. 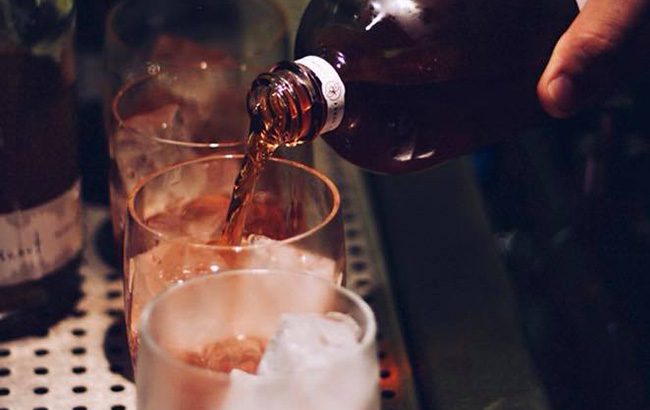 On Tuesday evening, SB headed to Scout Bar in London for the launch of WIlliam Grant & Sons’ new vermouth – Discarded.

The sweet vermouth is made from cascara, the discarded fruit of the coffee berry. Guests sipped on a selection of Discarded cocktails, such as the D&T, the Discarded Negroni and the Discardier, while mingling and indulging in a delectable selection of nibbbles.