It’s not just commoners who are partial to a drink or two; the royal family has a history of enjoying a tipple as well. We round up 10 British royals and their favourite alcoholic beverages. 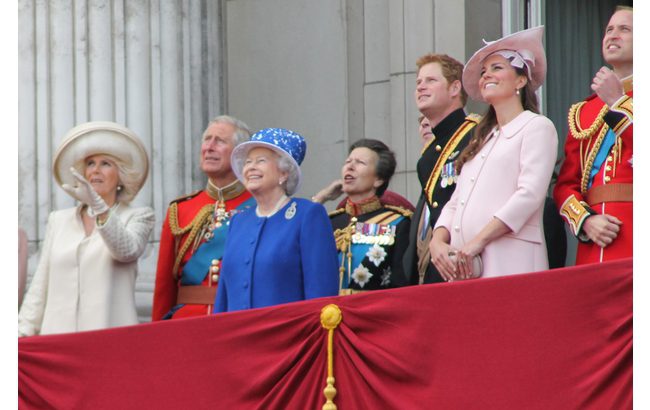 As Lorde famously sang: “We’ll never be royals”. And while that may be the case, it doesn’t mean we can’t drink like them.

Buckingham Palace may have a wine cellar with reportedly contents of up to £2 million, it’s comforting to know that even those in the highest positions in the land enjoy some familiar spirits too.

Click through to see what best to offer the royal family to drink should they pop round next weekend. 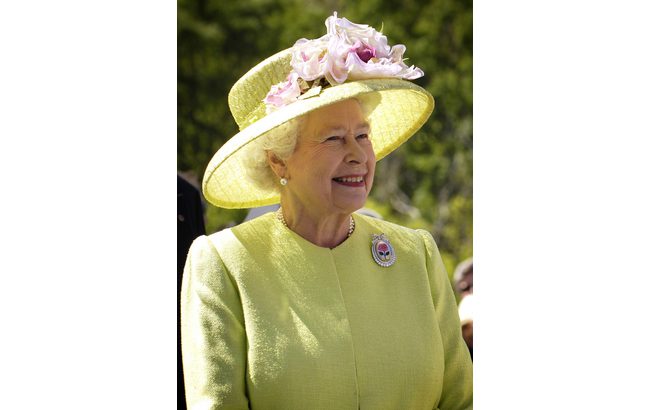 The Queen and her mother both shared the same taste in alcohol. Their preferred drink is a Gin and Dubonnet: three parts Dubonnet, seven parts gin, with lemon and a lot of ice. The Queen is said to drink one every day before lunch – one of four drinks she has been reported to enjoy daily.

Lunch will be followed by a glass of wine and a dry gin Martini, but then she won’t have anything else until a glass of Champagne before bed. One wonders if this is the secret to a long and happy life? 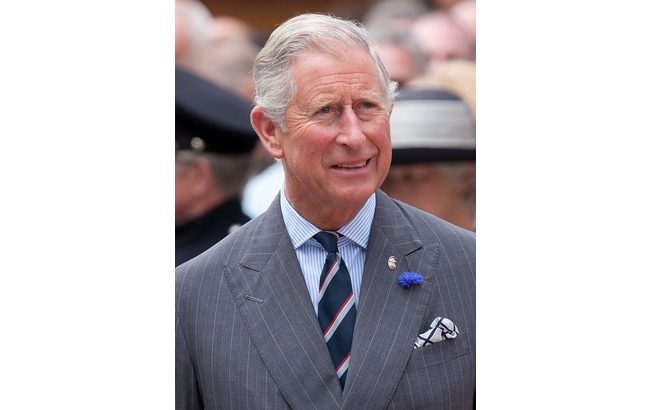 Perhaps unsurprisingly, Charles is reputably fond of Laphroaig single malt, so much so that his Gloucestershire estate shop sells a ‘Highgrove edition’ of the whisky. Inver House Distillers also produced Barrogill, which was specially chosen by the prince following a private tasting.

Prince Charles is also partial to a gin Martini, with equal parts gin and vermouth.

His father, Prince Philip, does not seem to have such acquired taste, preferring a Boddingtons beer above all else. 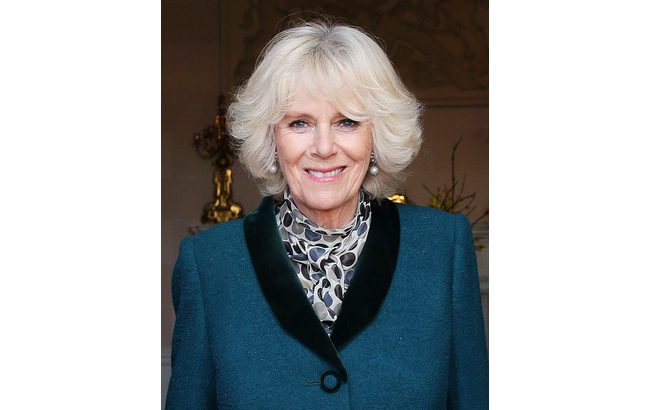 Little has leaked out about Camilla’s favourite tipple, except one thing. It is said that after a meeting she had with Prince William regarding her relationship with Charles, she emerged to say, “I need a gin and tonic.” 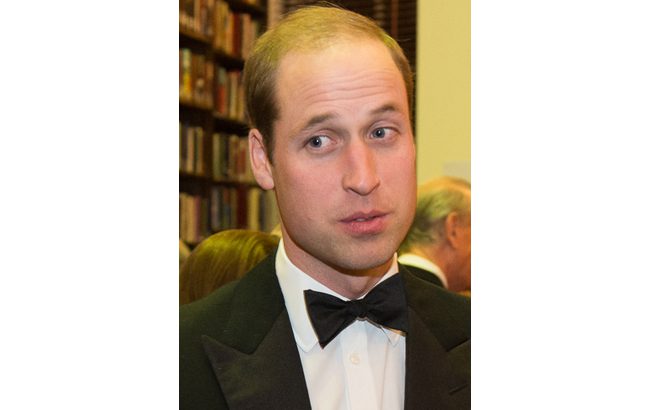 Prince William seems to have rather expensive tastes, and has been seen on at least one occasion drinking a £135 cocktail in Mayfair called a ‘Treasure Chest’. Served inside a wooden chest, it is a blend of peach liqueur, brandy and Champagne.

He also favoured Sambuca shots during his time as a student, but these days seems happier with a Guinness. 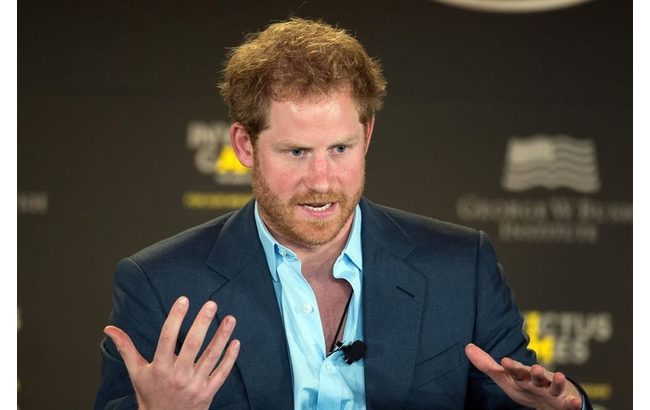 Prince Harry is often seen drinking Cîroc vodka, although has been known to mix it with Red Bull on occasion, much to the certain consternation of vodka purists. 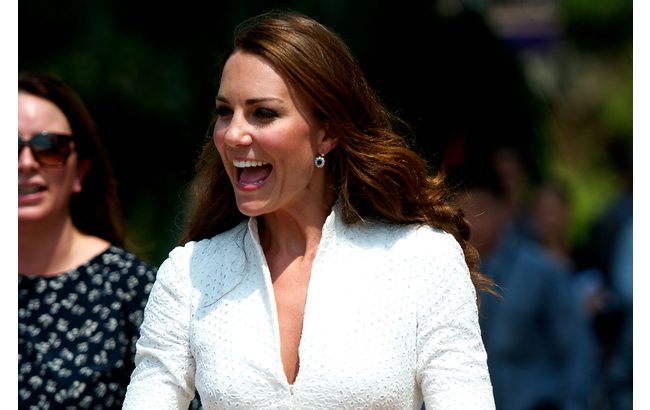 Princess Kate is said to favour a cocktail served at nightclub and royal haunt, Boujis. With the unfortunate name of Crack Baby, the cocktail was even served at her wedding and is a blend of vodka, Champagne and passionfruit juice.

When in a more relaxed atmosphere, she is said to favour Jack Daniel’s. 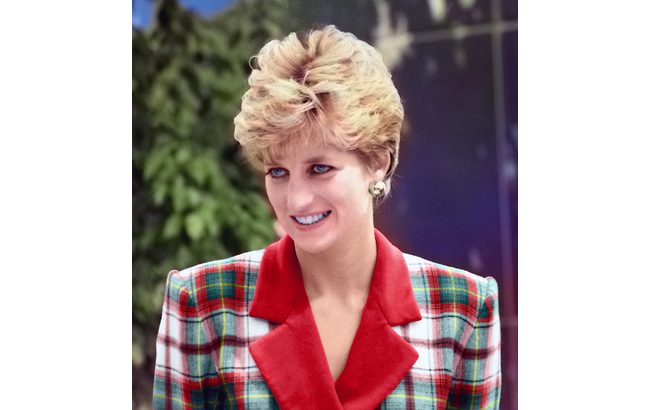 Although not a big drinker, Diana was said to enjoy white wine or a peach Bellini. She is reported to have been drinking the latter while on an infamous night out when she disguised herself as a man to spend the evening in London with Queen singer Freddie Mercury. 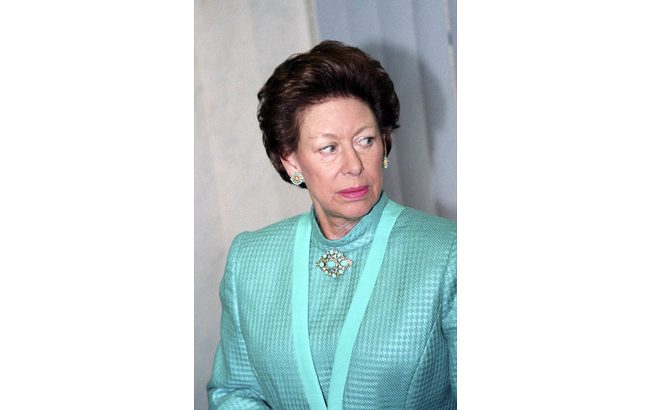 Well known for her fondness for a tipple, Princess Margaret is reportedly a woman of “simple tastes”, preferring wine to Champagne. Clarence House has revealed: “Three or four courses (including cheese or fruit) for lunch, and five for dinner are quite sufficient.”

She was also a fan of spirits, and was particularly fond of gin and tonic, and whisky and soda. 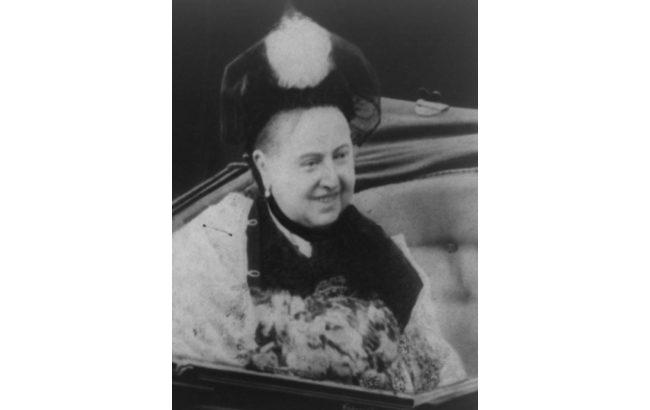 Queen Victoria liked a tipple, particularly beer, but her absolute favourite drink was said to be a combination of single malt Scotch whisky and Claret. It is said that many around her thought it was disgusting, but no one’s going to argue with a monarch. 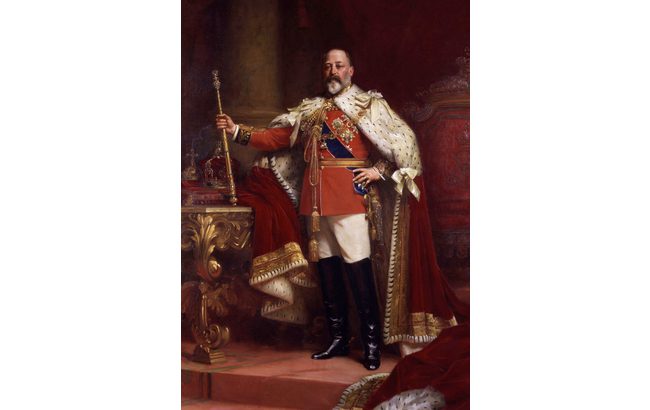 King Edward VII had a drink created for him, but it was ostensibly to cure his health problems. The drink was a blend of brandy, ginger and honey, and the royal family continued producing it for years. It has since been opened up to consumers, but SB wouldn’t like to stake our reputation on its medicinal properties.