Keepers of the Quaich was established by the Scotch whisky industry to recognise the “outstanding commitment “of those who produce or promote Scotch.

On 9 October, 45 new members of the Keepers of the Quaich, along with five new Masters were inducted into the international society at a private ceremony held twice a year at Blair Castle in Blair Atholl, the historic home of the Earls and Dukes of Atholl.

Guests at the event were addressed by Scottish crime writer Ian Rankin whose popular fictional detective Rebus first appeared in print 30 years ago.

“Scotch whisky was, and remains, the first global spirit and Keepers of the Quaich exists to recognise and celebrate the exceptional contribution of people working in all aspects of the industry, all over the world,” said Peter Prentice, chairman of the Society.

“At the ceremony we inducted new Keepers from no less than 19 different countries which demonstrates the continued popularity of Scotch Whisky.”

In April this year, the group also welcomed 41 new Keepers to their number – and selected six worthy recipients as Masters of the Quaich.

Click through the following pages to learn more about the new Masters of the Quaich. 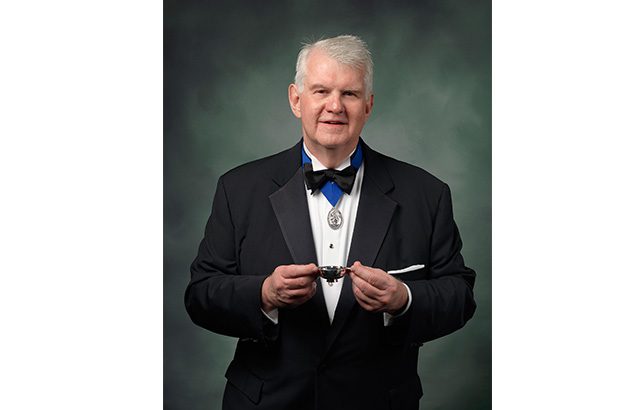 “Rick’s mighty career in the Scotch whisky industry started 36 years ago when he joined the Distilled Spirits Council of the US in the early 1980s before joining Seagram in 1984. In 1990, Congress raised beer and wine taxes significantly and only a small increase on Scotch and other spirits.

In 1992, Seagram moved Rick to London to concentrate on public affairs in global markets, including the promotion of responsible drinking and improved market access for Scotch in Russia, China, South Africa and India. For 20 years, Rick was the chairman of the SWA’s Working Group on India, engaging with Indian ministers.

“In 2002, Rick joined Pernod Ricard as vice president, International Public Affairs. While continuing to work on market access, Rick also represented Chivas Brothers in the SWA discussions to draft new regulations on the production and naming of Scotch whisky.  These new rules became part of UK and EU law.

Today, Rick continues to advise Pernod Ricard UK as a consultant on a variety of industry issues in his own inimitable style.” 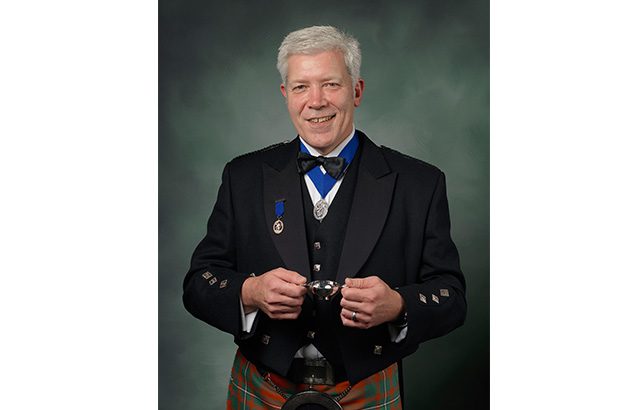 “Iain was inducted in 2006, and is recognised for his wide experience in all aspects of production. He has led all of Bacardi’s Scotch whisky operations since 2008 making significant improvements to John Dewar & Sons environmental performance. Iain was instrumental in bringing the Ponial Maturation Site to fruition. He identified the site, secured the capital, and oversaw the transformation of a massive green field site to build a modern and revolutionary blending and maturation site. The site has capacity for nearly one and a half million casks.

“He has confidently steered several successful rebranding campaigns across the Dewar’s and Lawson’s ranges and significantly developed and introduced the Dewar’s single malt whisky expressions.

“Always supportive of the industry, Iain has been a loyal member of the Scotch Whisky Association’s Operations Committee for 15 years, and has been the chairman of the Health and Safety Committee. Iain, the society recognises you as a trojan of the Scotch whisky industry most worthy of the title of Master.” 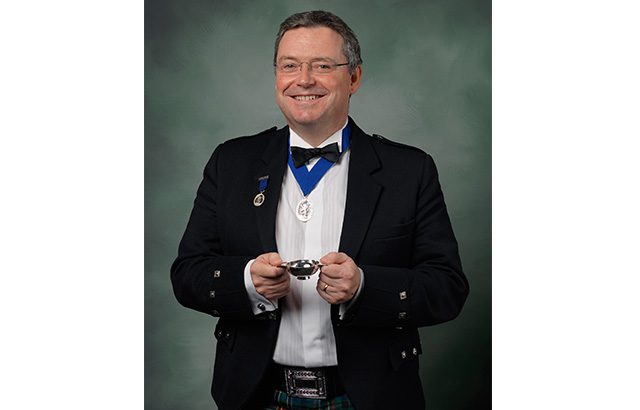 “Scott has dedicated 20 years of his career to the Scotch whisky industry, being involved with a number of significant corporate changes that have helped to shape the market today. These include the management buyout of Whyte and Mackay from Fortune brands, and the formation of the Maxximum Worldwide spirits distribution platform, as well as the sale or purchase of iconic brands and distilleries including Cutty Sark.

“In 2009 Scott joined Edrington and now, as managing director of The Macallan, Scott and his team have played a principal role in the development of the single malt market, through major investment in consumer communication and education. The implementation of the wholly unique and innovative new Macallan distillery and visitor centre in 2018 will continue to raise the already mighty profile and prestige of Scotch whisky with enthusiasts who make the pilgrimage to Speyside from all corners of the world.” 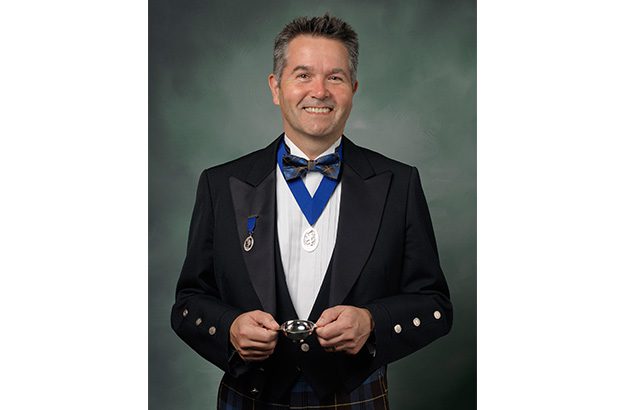 “As marketing, then managing director of Maxxium UK, Huw played a pivotal role in building one of the UK’s most powerful Scotch whisky portfolios and distribution businesses. He is an intuitive marketer, who focuses on the consumers needs and desires and delivers new and exciting ways to deliver key messages. Huw has invested heavily in London, by investing in education and training targeted at key opinion leading outlets and individuals. Among the many innovative changes he has implemented, Huw championed the ‘Mixxit’ platform which put Scotch whisky firmly at the heart of the cocktail and mixing culture, enabling it to become ever more accessible to a wider audience.

“Since joining Edrington, Huw had spearheaded the development of iconic brands including The Famous Grouse, The Macallan, Highland Park and Cutty Sark across Europe through innovative distribution partnerships and effective marketing executions.” 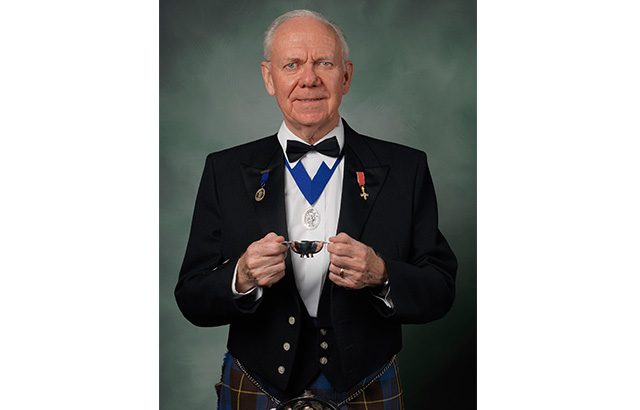 “Alan began his herculean career over 50 years ago and moved from brewing to distilling in 1975 with Charles Mackinlay & Co who then operated the Glenallachie and Isle of Jura distillery. The current distillery on Jura was designed and rebuilt by Alan three years later. In 1984 he joined Distillers Company and progressed through the ranks to take on the role of Scotch whisky production director during the 1990’s. During his time with United Distillers, he initiated discussions with other companies which led the the formation of the International Centre for Brewing and Distilling at Heriot Watt University and also the Scotch Whisky Research Institute.

“Alan was appointed OBE in 1996 for services to the Scotch whisky industry. After retiring from Diageo in 2000, Alan became the visiting professor at the International Centre for Brewing and Distilling until 2008. He has been president of the Malt Distillers Association of Scotland and served for 10 years on the Council of the Scotch Whisky Association. Currently, he is Chairman of Compass Box Whisky. Alan continues to offer his wealth of knowledge and experience to several other whisky companies, as well as several major banks for the valuation of clients’ stocks and fixed assets.”