The management committee of international Scotch whisky society Keepers of the Quaich has inducted six new Masters to the prestigious and revered group – meet them here. 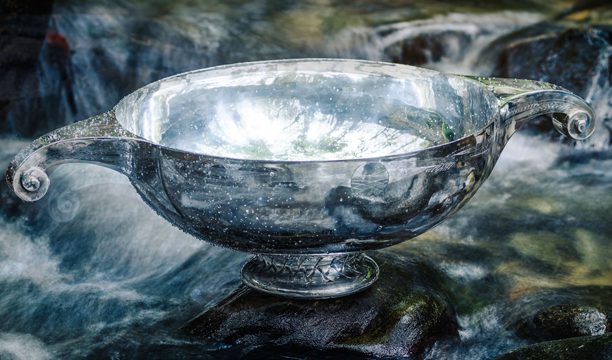 Twice a year the exclusive international society meets at Blair Castle to induct new members to its elite group of whisky experts.

On 3 April, the Keepers welcomed 41 new Keepers to their number – and selected six worthy recipients to be honoured with the revered privilege of becoming Masters of the Quaich.

While Keepers are “dedicated and passionate” people who have worked within the Scotch whisky industry for more than five years, and who are committed to achieving greater appreciation of the the spirit across the globe, Masters are Scotch luminaries who have been “exceptionally constructive” in the 10 years since being inducted as Keeper, and have made an “outstanding contribution” to the industry.

The ceremony saw six such individuals celebrated – which included in absentia, Thomas Jago, the founder and president of The Last Drop Distillers, who over his glittering career has launched Baileys Irish Cream and was a driving force behind concepts such as The Classic Malts and Johnnie Walker Blue Label. 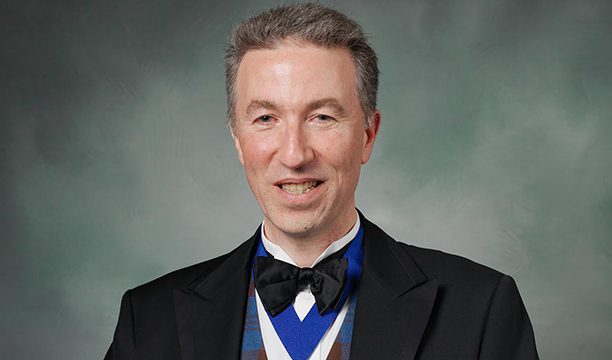 Thierry Bénitah is chief executive officer at French-based retailer La Maison du Whisky.  He has worked with the retailer for more than 20 years – he took over from his father, Georges, who founded the firm in 1956 – and has led the strategic growth of the business to become the diverse distribution, education and publishing operation it is today. In addition to running La Maison du Whisky, he has taken the time to write a number of books, including Whisky: Volume 1: The Secrets of Whisky / Volume 2 : Tours and Tastings and Abcdaire: L’Abcdaire Du Whisky. 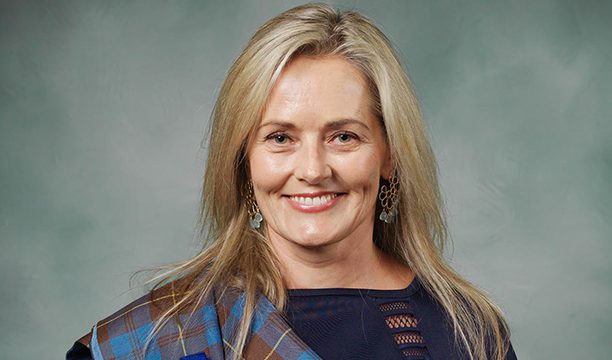 It could be said that Karen Chaloner is the woman who stirred up South Africa’s passion for whisky. After an eight-year stint at Diageo marketing Johnnie Walker and J&B, she left to join the world of whisky education at The College of Whisky. She then went on to found the Whisky Live festival in South Africa, where she spent 13 years enabling the country’s whisky fans to sample some of the world’s finest drams. She joined the Keepers of the Quaich to serve as vice chairman in 2006, before taking up a committee member role in 2008. 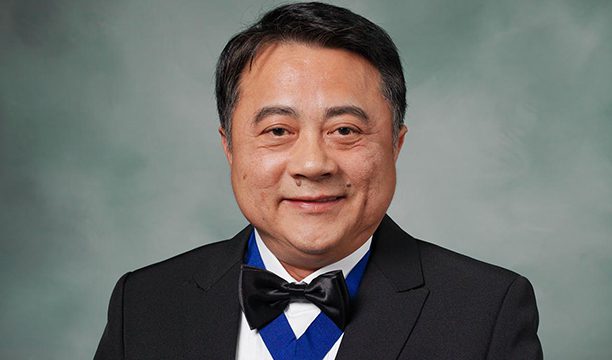 Boasting a 26-year career in wine and spirits, Daning Hsi is one of Taiwan’s pre-eminent whisky experts. As general manager at Corner Wine House he offers consumers a broad range of wine and spirits – but he is one man with many hats. In addition to his retail work he imports spirits and offers category management and retail advice through his Seedman Company Venture, while in 2015 he took up the reins as chairman of Legend Wines & Spirits, distributing the Whyte & Mackay Scotch portfolio. 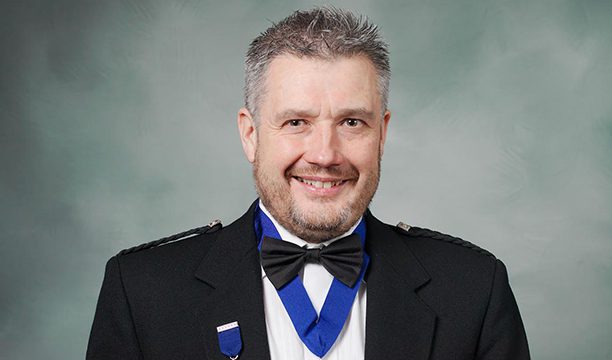 Sandy Hyslop cemented his role as one of the foremost names in Scotch whisky creation when he was appointed director of blending at Chivas Brothers in September 2016. Since taking up the post of whisky blender for Allied Distillers in 1994 and moving to Chivas Brothers in 2005, Hyslop has developed liquid for some of the biggest names in the business. He is one of just five Ballantine’s master blenders in the history of the Ballantine’s brand and oversees the blending of all Chivas Brothers’s blended Scotch. 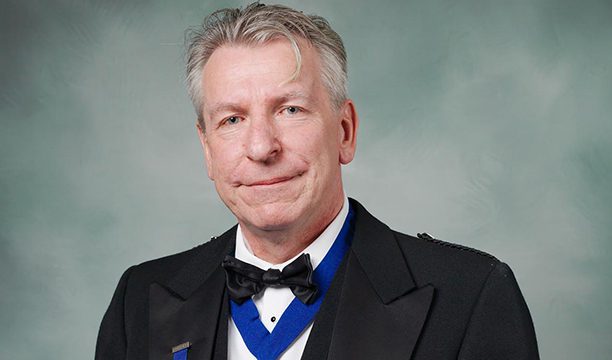 Spirits buyer in chief at renowned retailer and bottler Berry Bros & Rudd, Doug McIvor is well known for his sharp nose and whisky acumen. After kicking off his career at Milroy’s he moved across to St James Street to revamp the Berry’s spirits offer. The rest is history: while he is known for his work selecting and bottling some of the finest, yet accessible, whiskies, his expertise takes him into other spirits too, most recently Mauritian rum brand, Penny Blue.