Diageo’s annual Special Releases is one of the great teases in the spirits world – following the revelation of the drams in the 2017 line-up, we bring you their prices and tasting notes.

In April this year, Nick Morgan, head of whisky outreach at Diageo, said the highly anticipated annual collection of rare whiskies from across Scotland had become “the worst kept secret in malts”, and revealed the names of nine of the 10 2017 Special Releases.

Just last month, Diageo unveiled Collectivum XXVIII – the 10th bottling in its 2017 series which is comprised of whisky distilled at its 28 malt distilleries in Scotland.

“The Special Releases range is always a highlight in our calendar year, it reflects the truly extraordinary range of stocks our blenders have available to them,” said Morgan.

Earlier this month, The Spirits Business attended a preview of the 2017 Special Releases, being among the first to taste the new collection.

Click through the following pages to see the full details of the 2017 Special Releases, including prices and tasting notes compiled by SB with input from Maureen Robinson, master blender at Diageo. 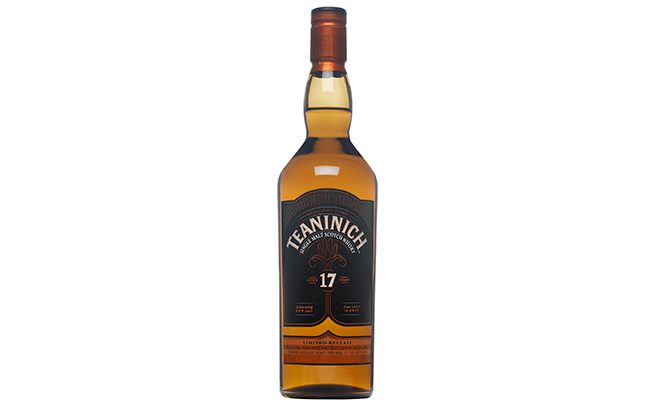 Aged in refill American oak hogsheads and barrels, this bottling showcases the perfumed nature of Teaninich with its light and grassy nose with touches of vanilla. The palate is quite mellow with flavours of preserved fruit that are offset with zesty notes. 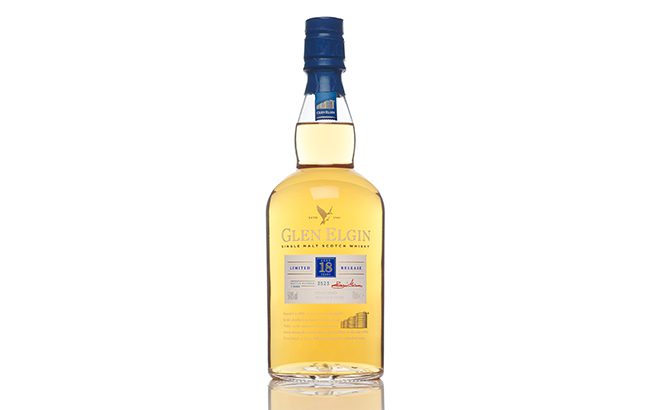 This 18-year-old has been aged in ex-bodega European oak butts and marks the third time Glen Elgin has featured in the Special Releases line up. It has a strong flavour of green apples with hints of coconut, honey and nut brittle. 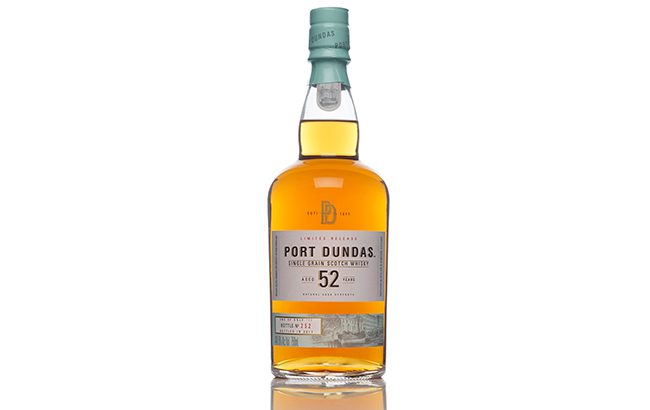 This whisky from Port Dundas – a grain distillery that closed in 2009 – has spent 52 years maturing in refill American oak hogsheads, making it the oldest whisky Diageo has ever bottled. While retaining traits of the Bourbon cask, the whisky has a rich flavour of spicy cloves, blackcurrants, marzipan and rum fudge. 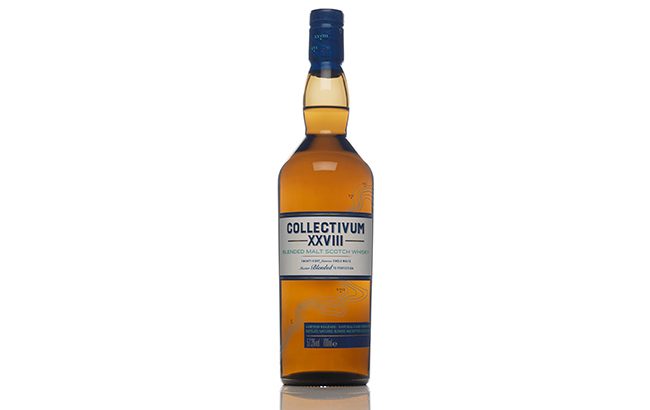 This is a new name in the line-up – Collectivum is a limited edition blended malt whisky containing liquid from all 28 of its active Scottish distilleries. It is also only the fourth NAS expression in the Special Releases series to date and is one of the first whiskies to contain liquid from Diageo’s newest Scotch whisky distillery, Roseisle. It has a waxy mouthfeel with a flavour of tangerines, aniseed and a hint of smoke. 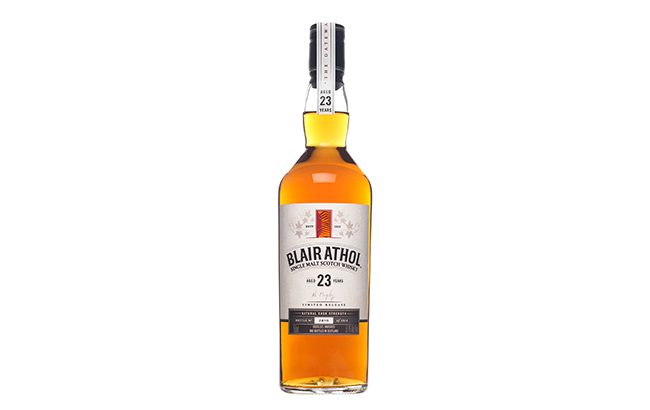 This Blair Athol is aged in ex-bodega European oak butts and has an aroma of flowers, and raisin fruit, leading to a flavour of toffee apple, cinnamon spice and struck match. 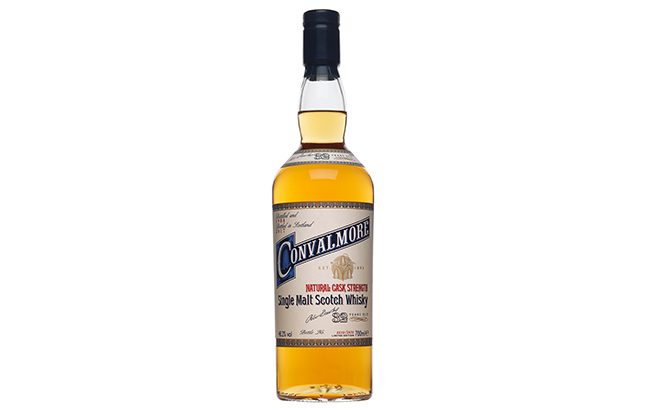 This expression marks the fourth time Convalmore has featured in the series. It has a waxy character typical of the distillery, which is amplified by coconut, floral, apricot and lingering citrus notes. 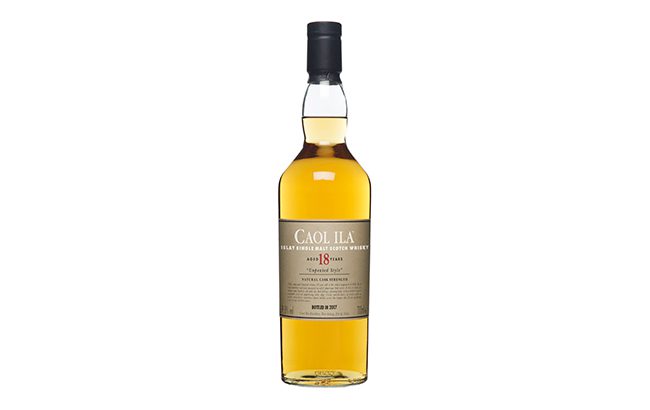 Matured in refill American oak hogsheads, this whisky is chocolatey, peachy and creamy, with notes of vanilla and blackcurrant. There’s a touch of alcohol prickle on the nose, but it’s not unpleasant. 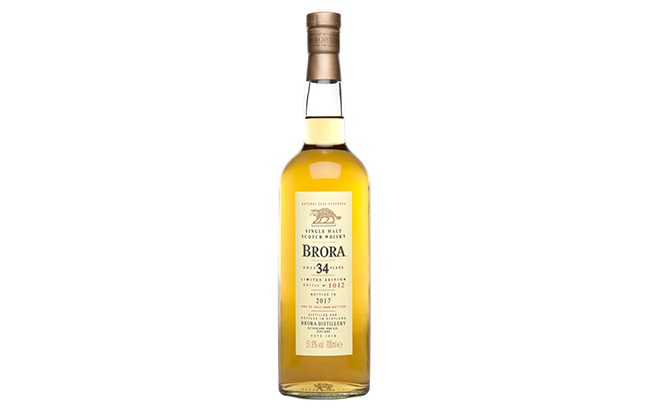 Also aged in refill American oak hogsheads, this Brora has a mellow nose with a gentle aroma of marzipan and smoke. It is chewy and complex with a moreish flavour of old leather boots, fresh lemons and almonds. 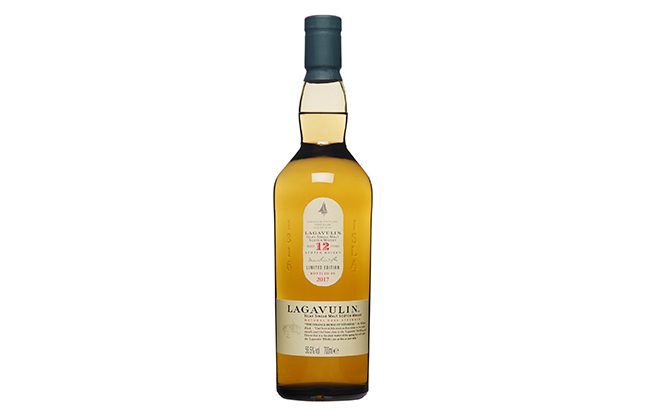 The smoky character of this Lagavulin, aged in refill American oak hogsheads, is not overpowering – it is reminiscent of dying embers in a fire. In addition to the sweet peaty smokiness, there’s plenty of fresh berry fruits, citrus and herbs. 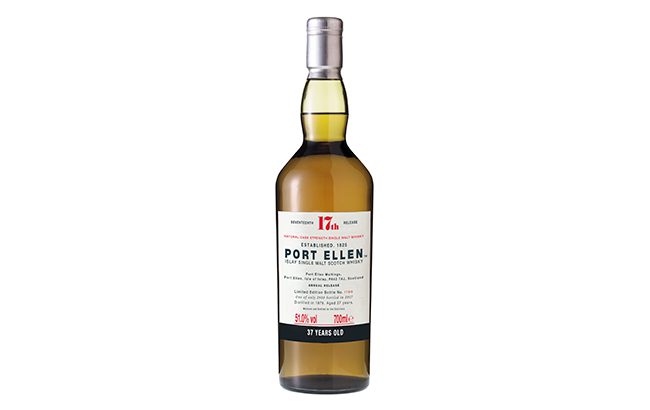 This is the 17th Port Ellen in the Special Releases series – a sign of the closed distillery’s popularity among whisky aficionados. It has a lovely aroma of sweet hay while the subtle smoke becomes apparent later.